Seb Gorey was born in 1976 in Paris, France. Today, he is based in New York City working as an artist and designer focusing on overcoming the decay of our civilization. His work portrays the ingeniosity and versatility of human made recycling, englobing the end of industrial production and the revenge of nature. The main aspect of his production is the idea of stacking and coliding disparate elements to form unity. The traditional stylistic, rather figurative, approach depicts a post apocalyptic environment influenced by street culture in which the humans have survived. 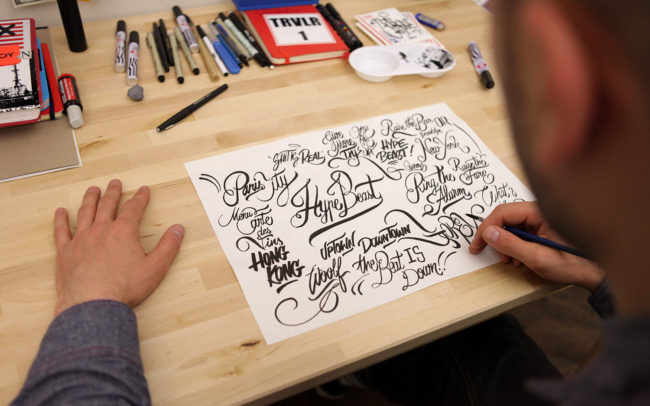 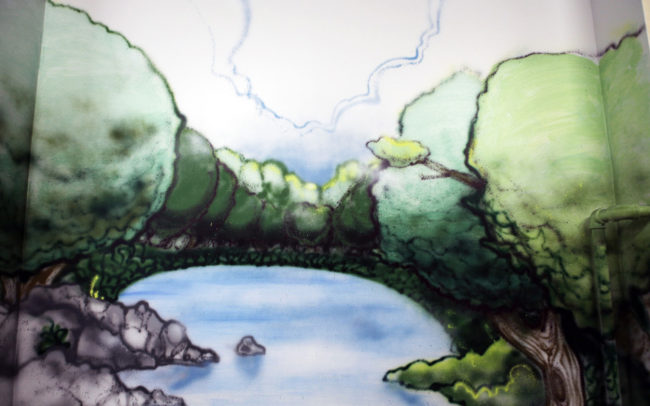 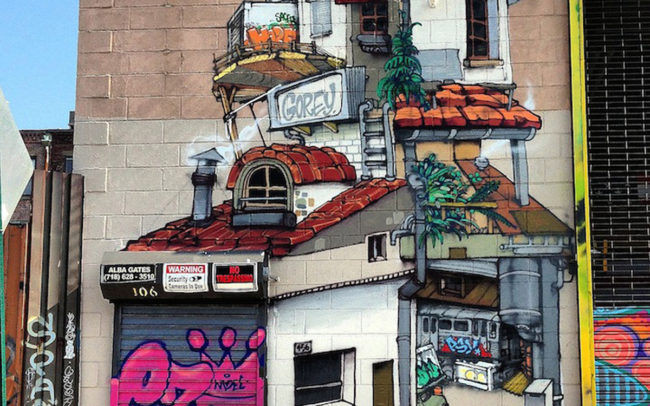 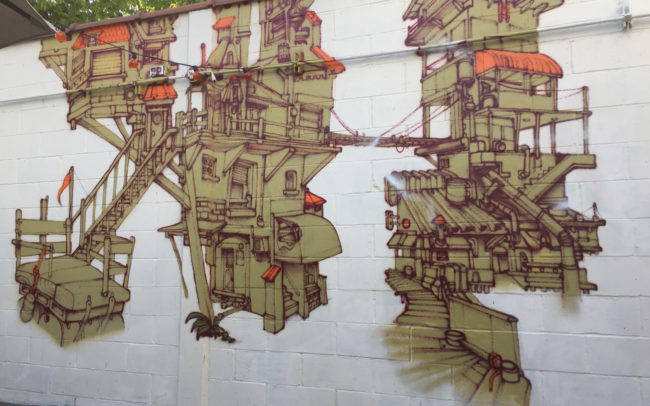 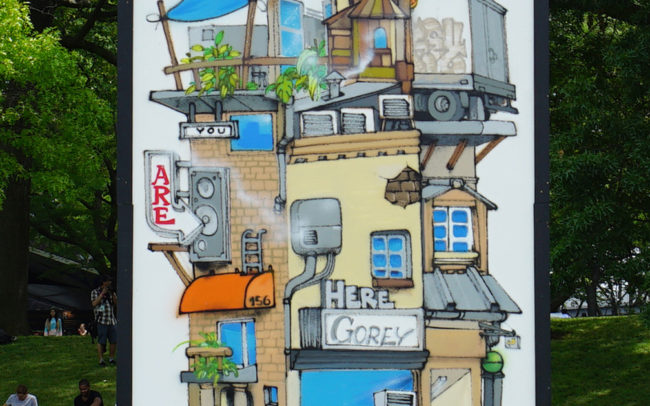 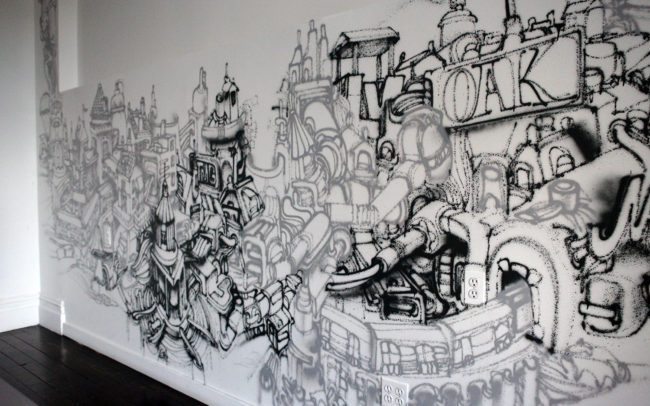 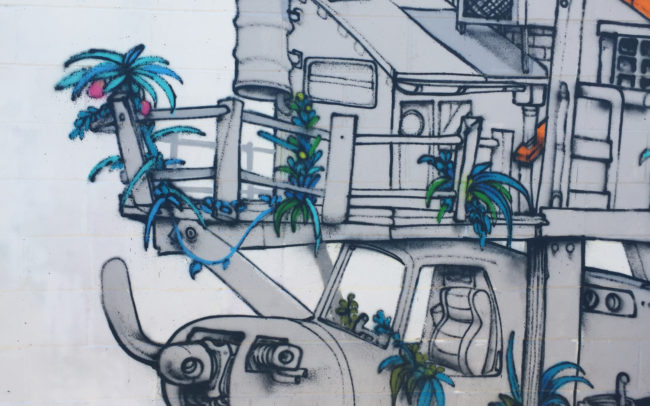 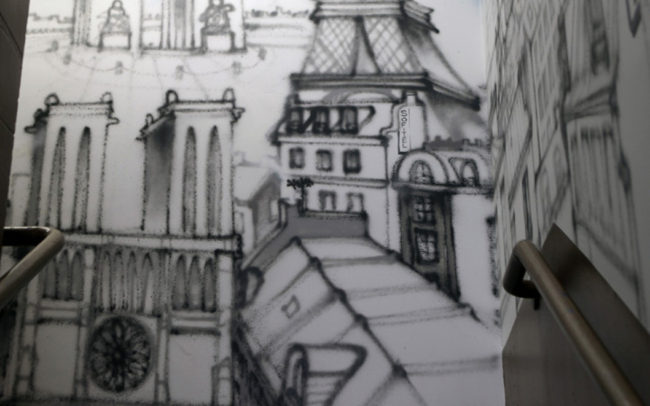 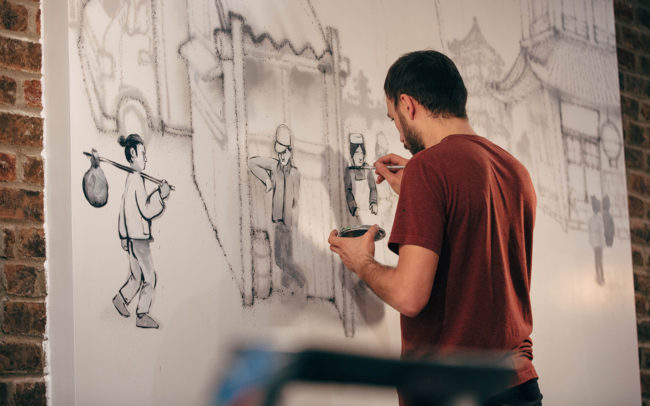 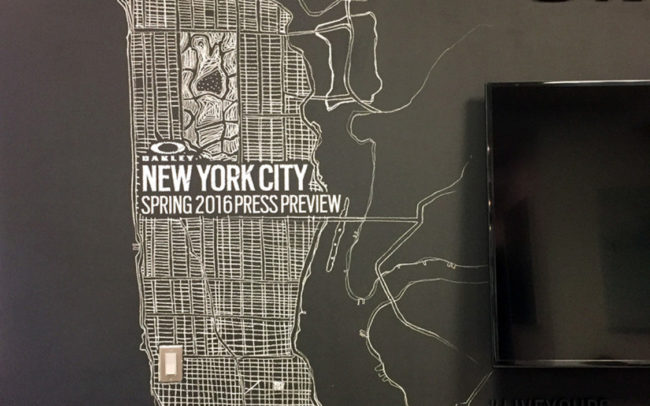 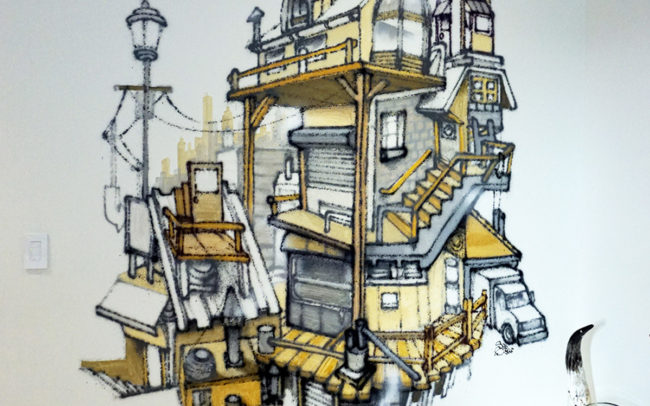 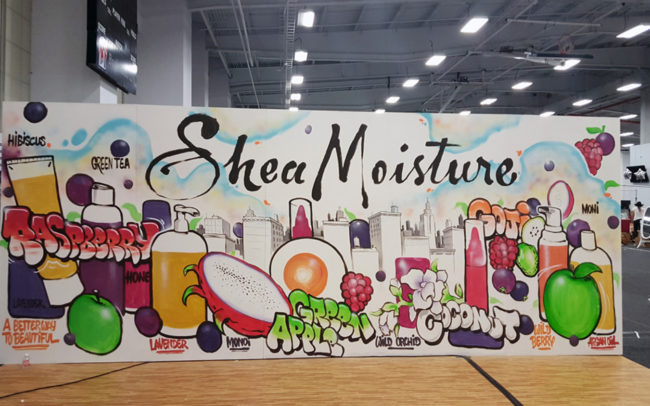 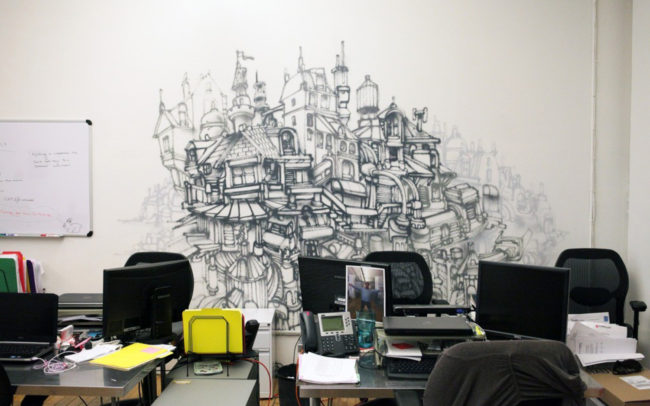 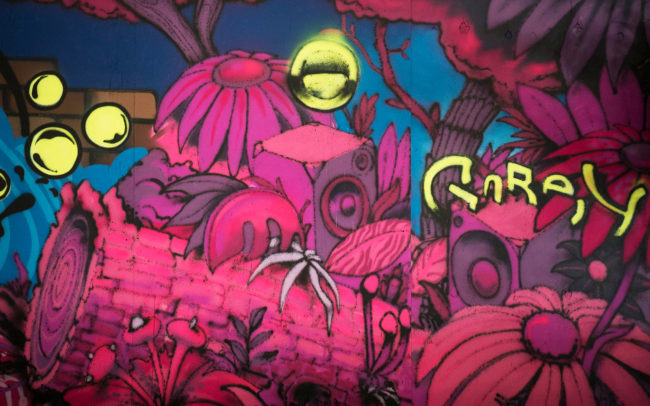 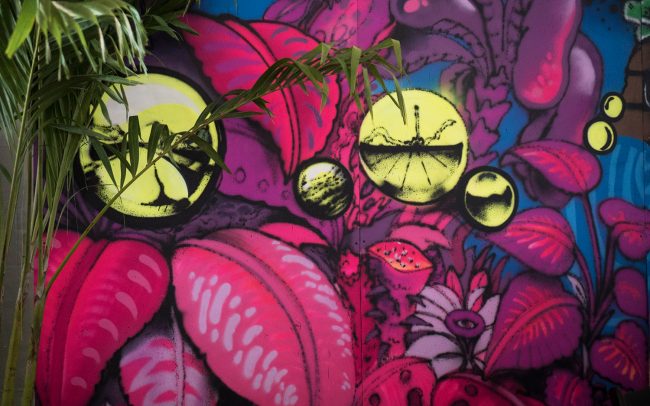 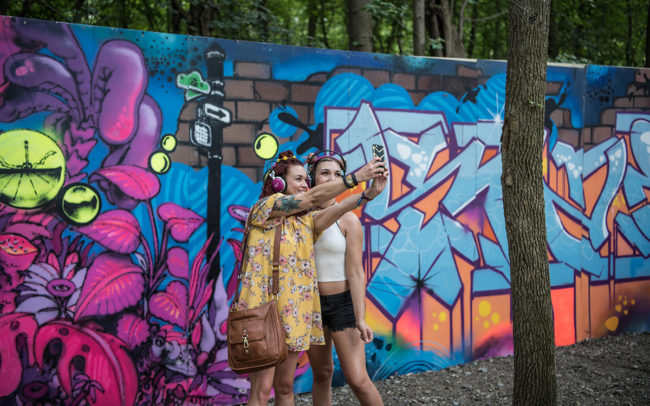 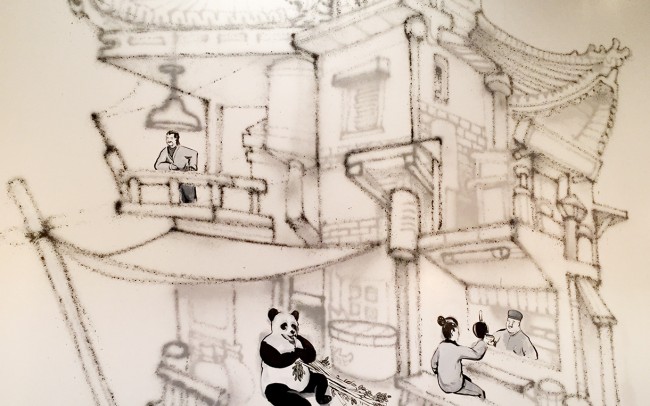 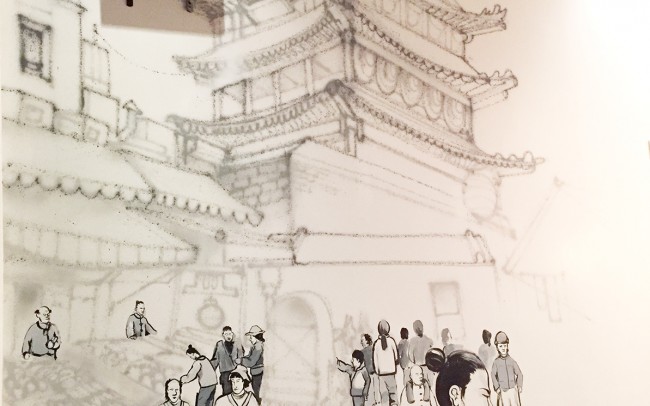