Angelina Villalobos, pseudonym 179 grew up in Seattle, Washington within a mosaic of cultures and ideas. Having been raised Americanized Mexican Catholic, Angelina’s work mixes the iconography of Catholicism with pop culture to folklore. This union, influenced by being raised in the Pacific Northwest in the the 90’s is an intimate exemplification of her personal pursuit of understanding the world around her. 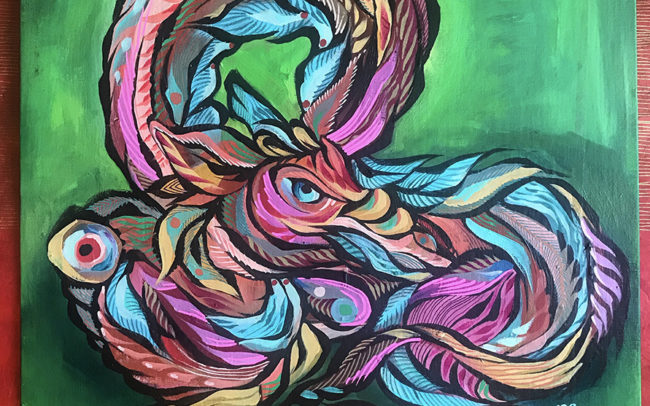 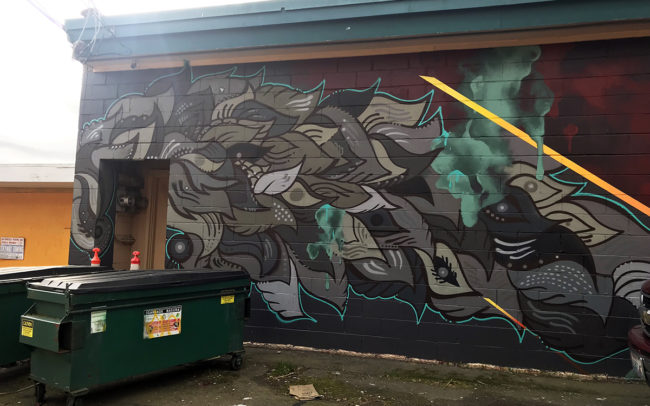 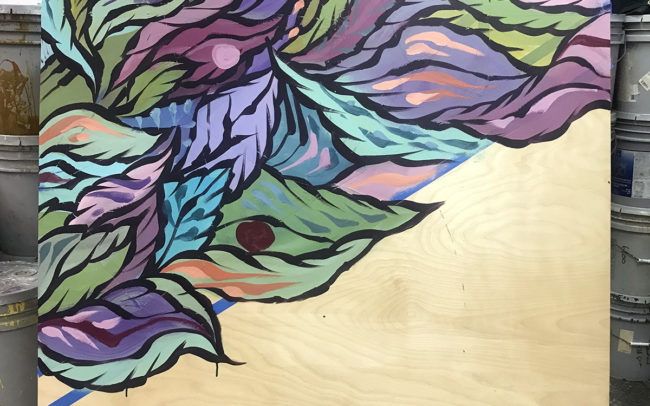 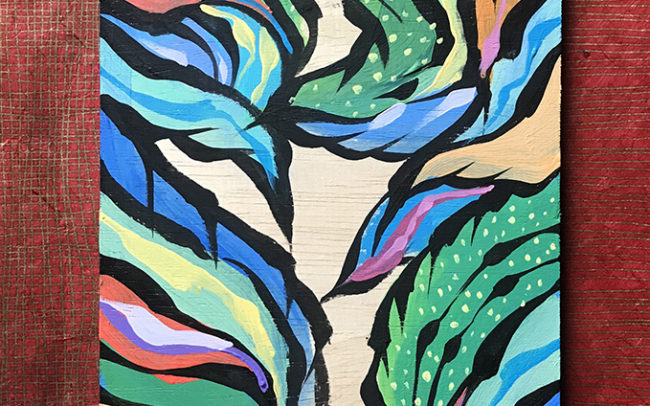 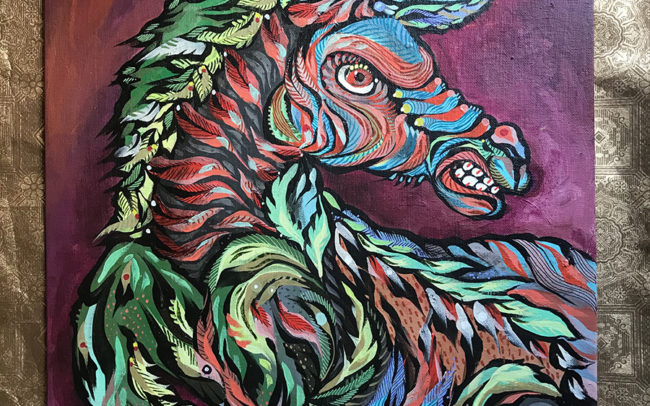 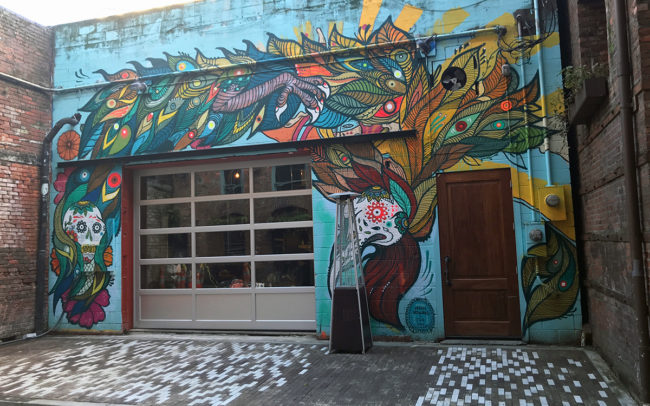 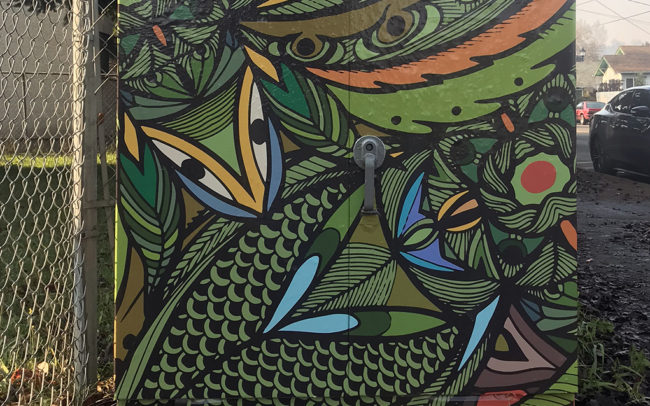 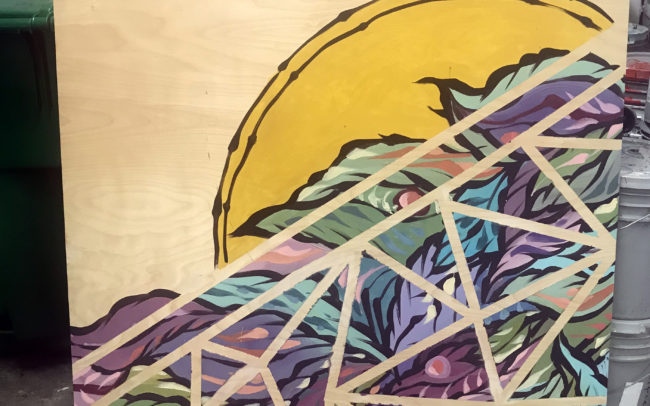 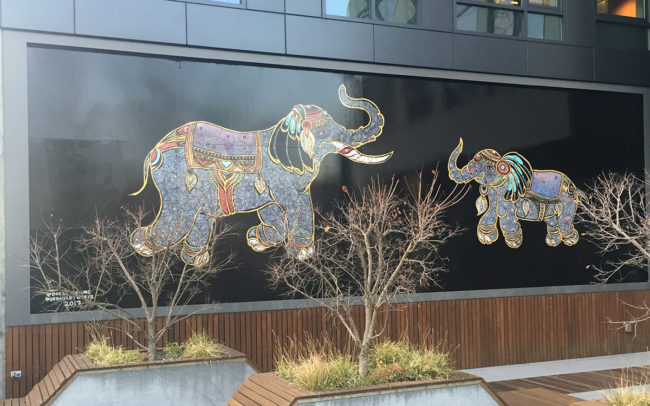 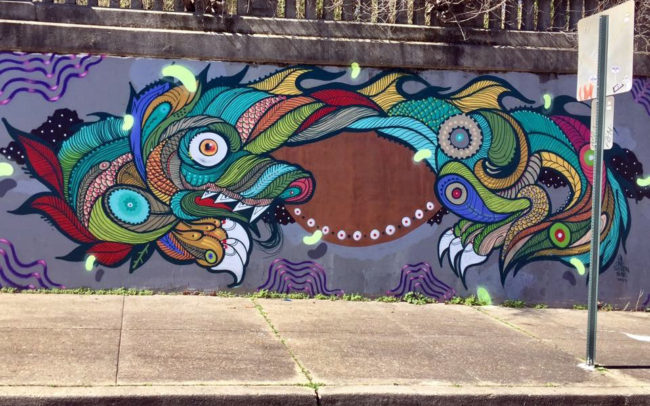 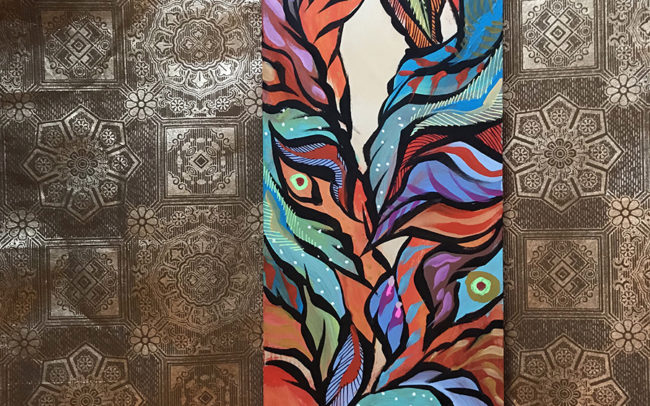