Originally hailing from the Sierra Nevada mountains, Adam Friedman lives and works in Portland, OR. He received an MFA from the San Francisco Art Institute in 2008. The artist’s work has been shown extensively in numerous exhibitions spanning the country, and has been featured in publications such as Blouin Artinfo, Beautiful Decay Magazine, the SF Examiner, and NY Arts magazine. Adam has been awarded grants from the Regional Arts and Culture Council in Portland, OR, the Foundation for Contemporary Arts in NY, and Clark College in Vancouver, WA where he is and adjunct professor. His 2016 mural with Forest for the Trees in Portland, OR recently became part of the city’s permanent public art collection. 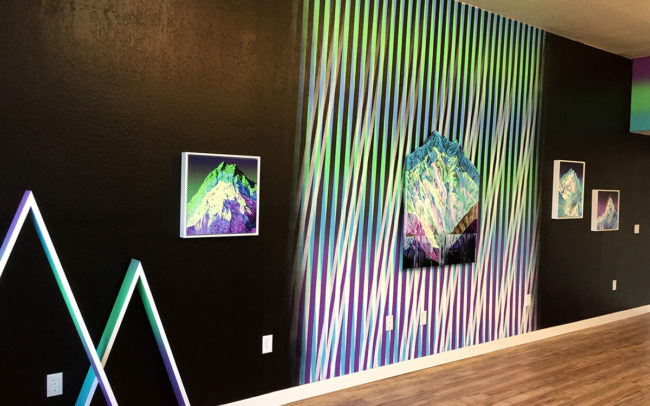 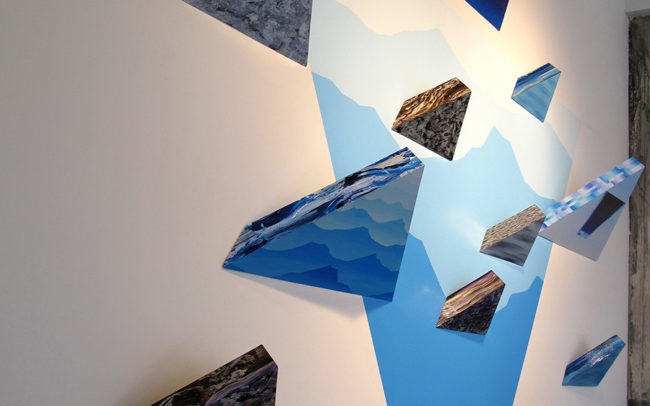 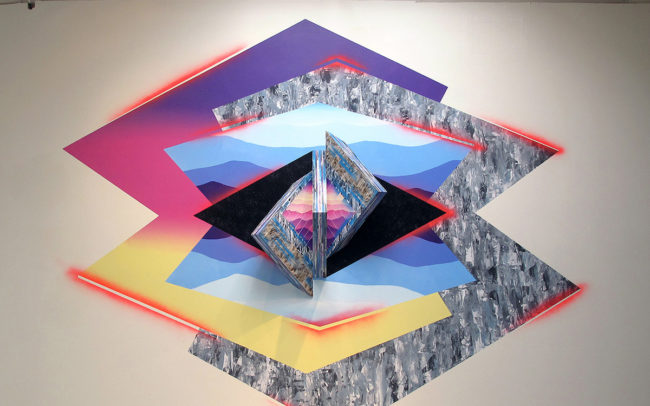 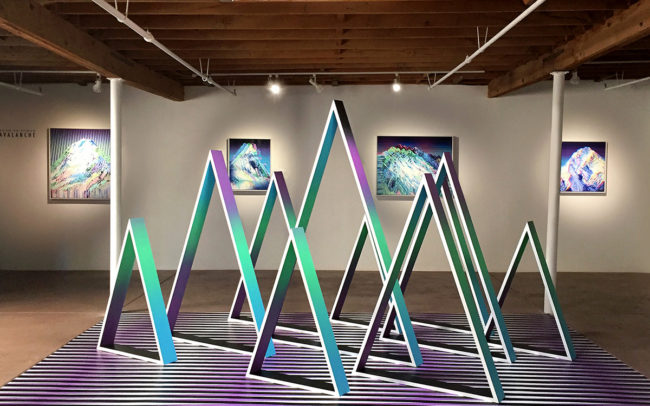 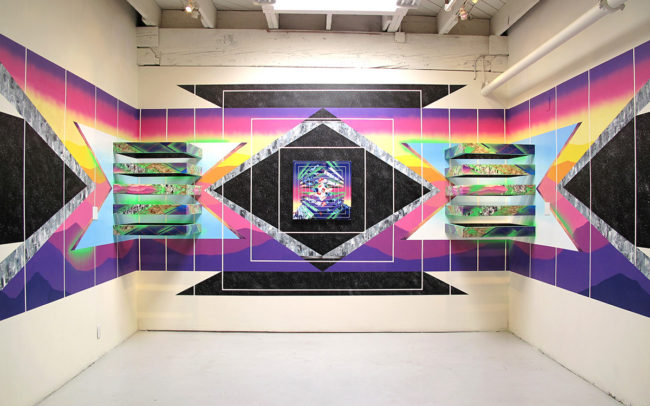 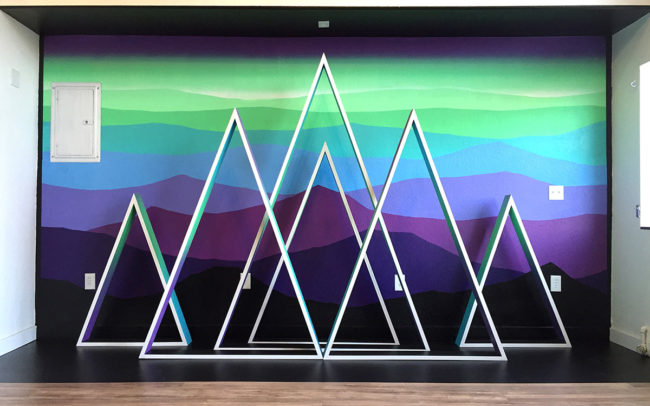 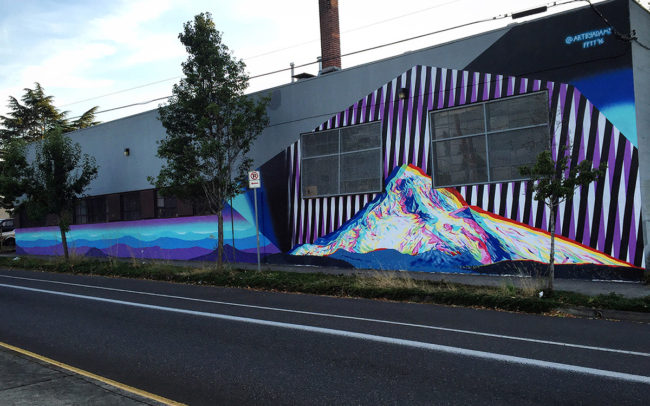