Akim Graff (born 1981, Barcelona, Spain) is a Spanish street artist, currently residing in Miami, FL. He has exhibited his artwork in Barcelona, Miami, Chicago, Italy, Lyon and Assilah (Morocco). He started his artistic career as a graffiti writer in the early 1990s and evolved into a fine artist using spray paint as a preferred medium. Akim Graff won three 1st prizes special competition of Graffiti in Barcelona and around of the City.

AkimGraff has recently been working on Art Therapy by helping with art at a non-profit called “Association Espíritu Libre” in 2008. Akim has also offered his services in several special centers including: City Hall of Tarragona, “Hospital Joan XXIII” and “Hospital Vall d’Hebron,” where he received price for the volunteering with children with disabilities and diseases. 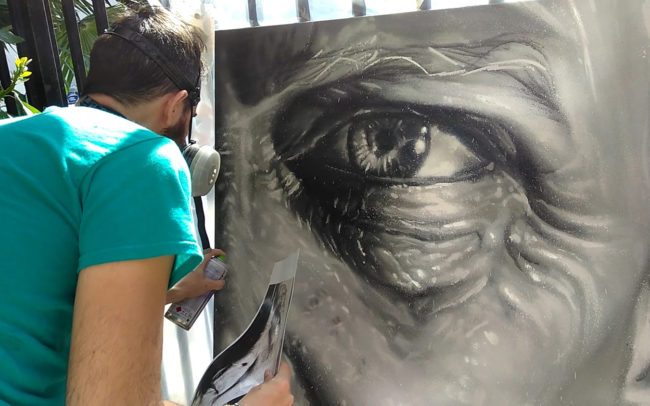 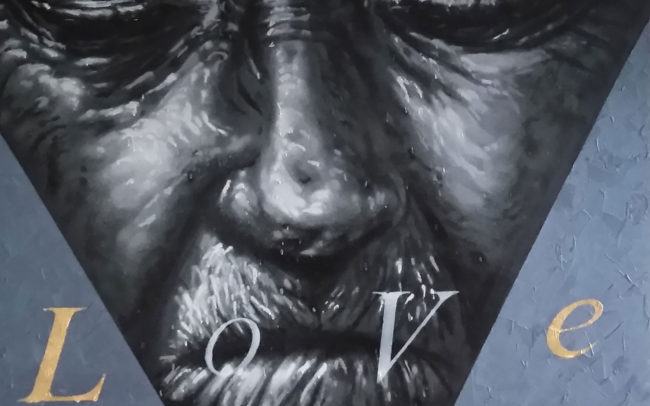 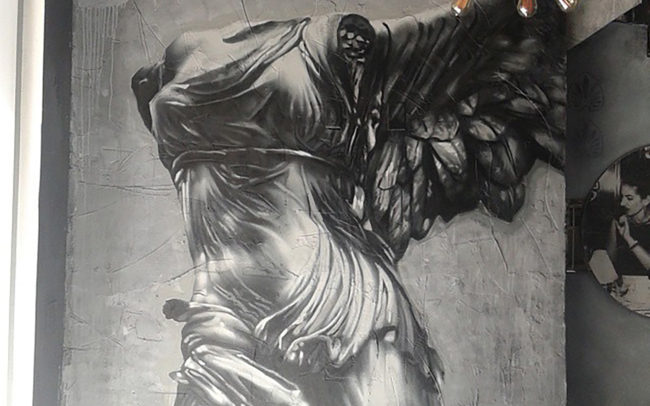 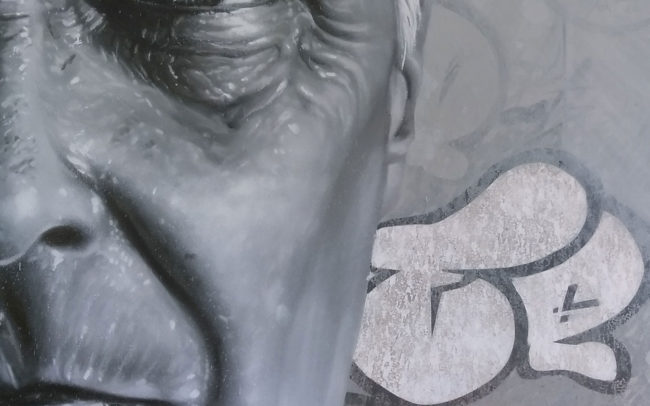 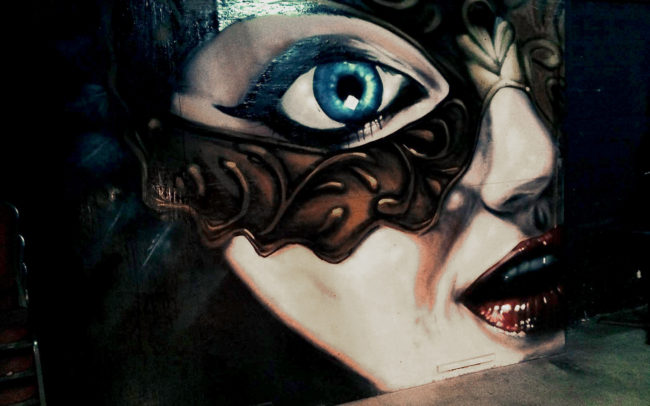