Alex “Ali” Gonzalez (Born December 21 1988, in Los Angeles CA.) “Ali” Is a self taught artist, illustrator, painter, and designer he is noted for his pop-art street culture unique style. After graduating John F. Kennedy high school (2007) he started taking painting more series by deciding to paint his first Mural to challenge himself. Once he accomplished his “J.F.K.” portrait mural (in 2013) he was awarded a certificate of recognition from the city of Los Angeles. From there on out he knew he wanted to become an artist for the rest of his life. From having his solo exhibition and displaying his art work in gallery’s, he later got commissioned to paint for the T.V. Show “The Voice” on NBC. He felt that wasn’t enough and wanted to further his art in doing more murals. So he began painting his first of many murals starting in Burbank CA. He now has 8 murals in L.A. 2 full store designs, a mural in Cuba, Havana and Florence, Italy.  He has also create custom art for Celebrity producer Scott Storch, Pharell Williams, Missey Elliot, Tommy Lee, Jenifer Lopez, Juicy J. 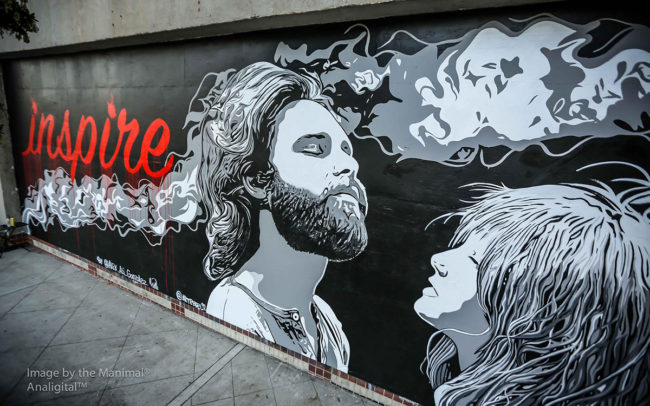 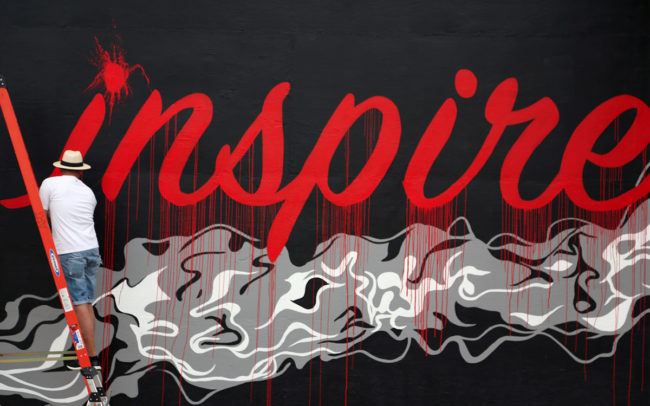 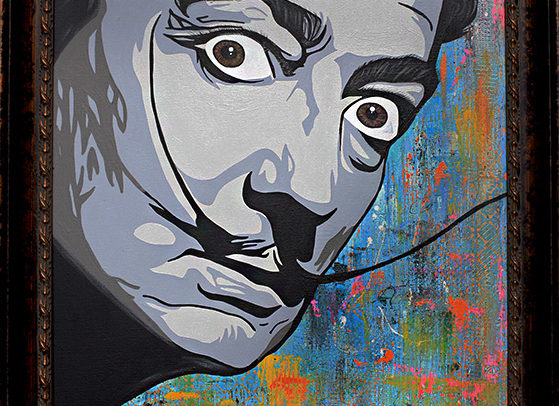 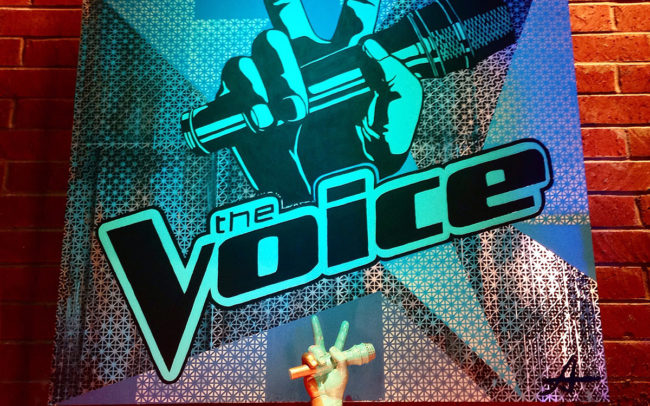 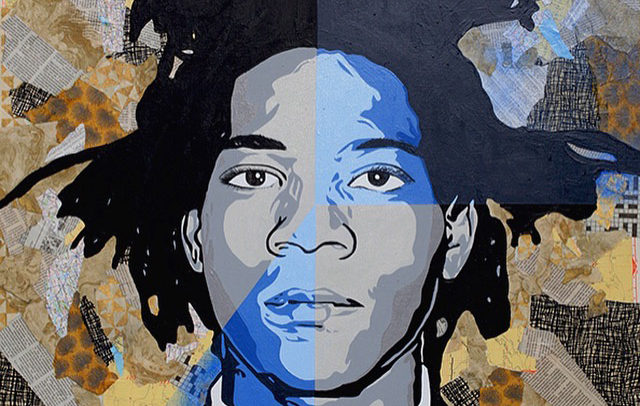 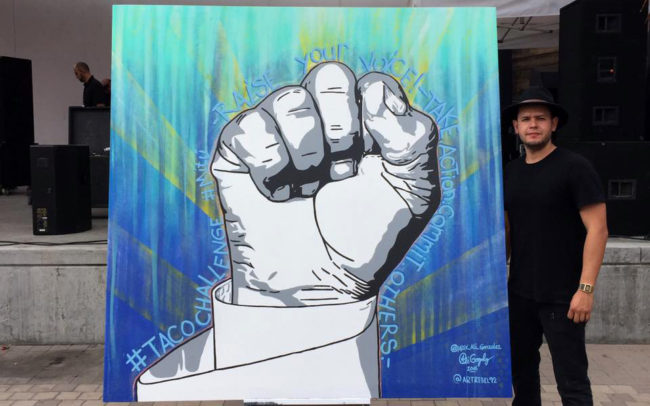 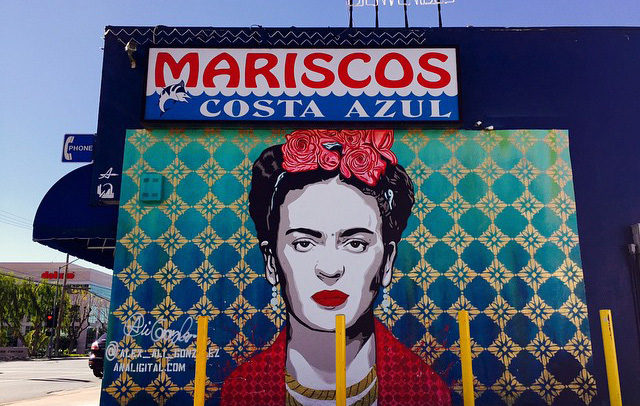 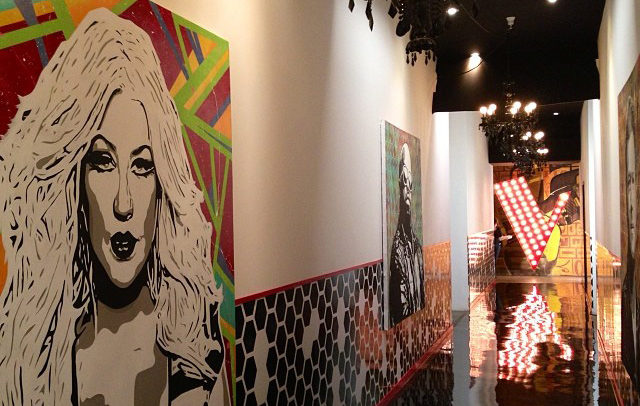