Arise is a graffiti artist based in Cleveland, OH from the legendary Rise Above crew.  Known his his traditional graffiti lettering, Arise is also a full time graphic designer by trade.  Along with his crew, they played a prominent role in the history of Cleveland graffiti throughout the 90’s and early 2000’s. 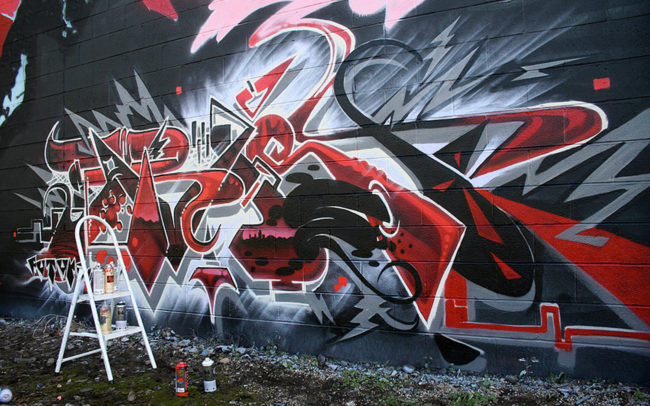 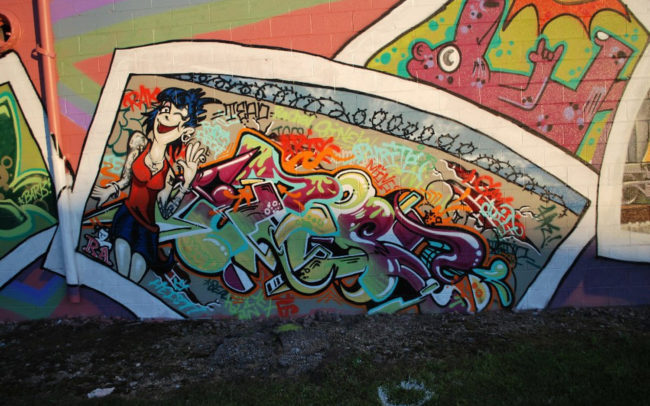 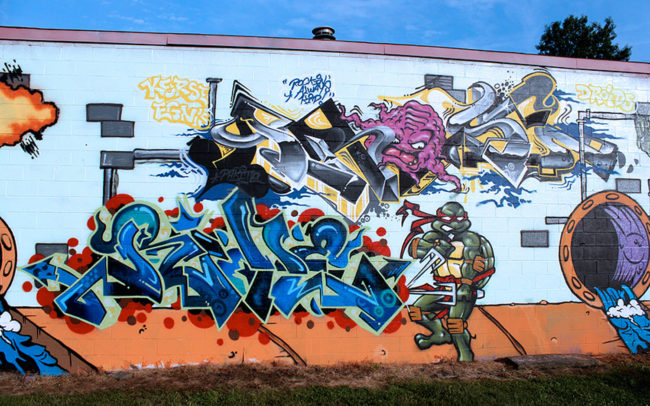 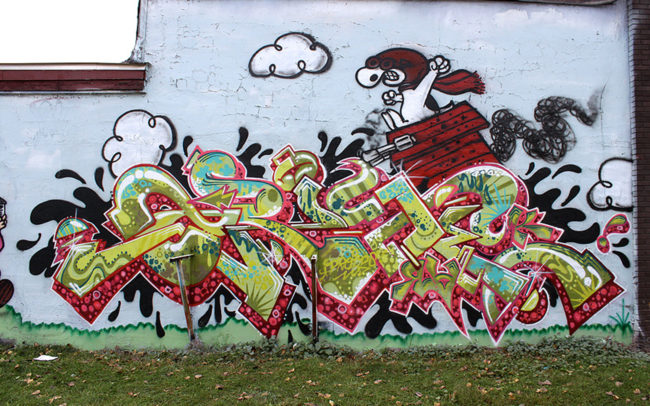 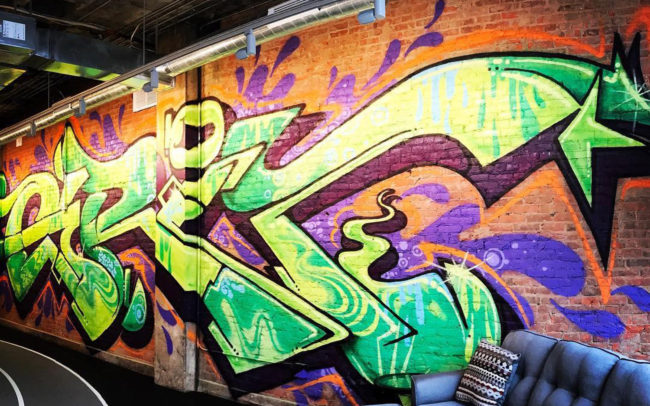 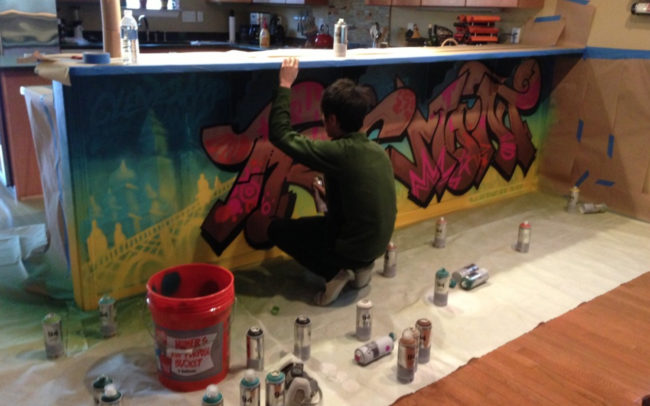 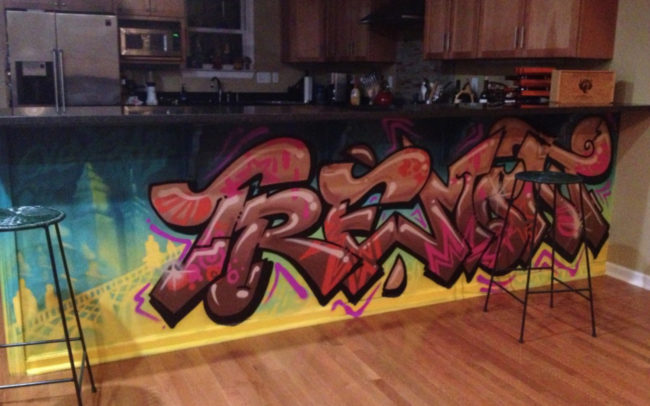 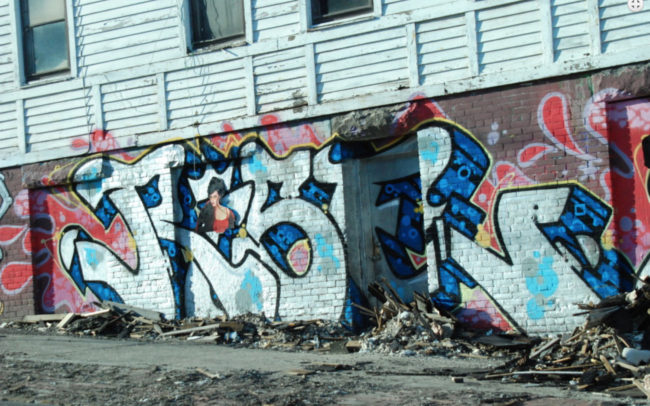