Asend lives and works in Chicago, Illinois. He began his career as a graffiti artist during the 1990’s, evolving as a versatile artist and muralist with murals throughout the United States and abroad. Asend’s graffiti works explore a contemporary style rooted in fundamental letterforms born in the subways of New York City during the 1970’s. Known for his sharp linework and bold color palette, his artistic efforts have attained global recognition in the increasingly popular arena of graffiti art, and many of his murals can be seen in major cities throughout the U.S. and as far as Tahiti; where he participated in Tahiti’s first street art event, the ‘Ono’u Festival’ (2014). More recently, Asend also traveled to Beijing, China and Ulaanbaatar, Mongolia as a guest of the yearly street art event ‘Nomad Ink’ (July 2017).

Asend’s works are not limited to graffiti art. His murals also extend to photo-realistic portraiture, still life, and landscapes with detailed precision. His ability to explore different styles have allowed him to evolve as an artist with an open vision. As a result, his versatility has allowed him to work on many projects and commercial campaigns for clients such as Nike, Pandora, Chevy, Verizon, Motorola, Space Jam, Jimmy Dean, and Coca Cola. 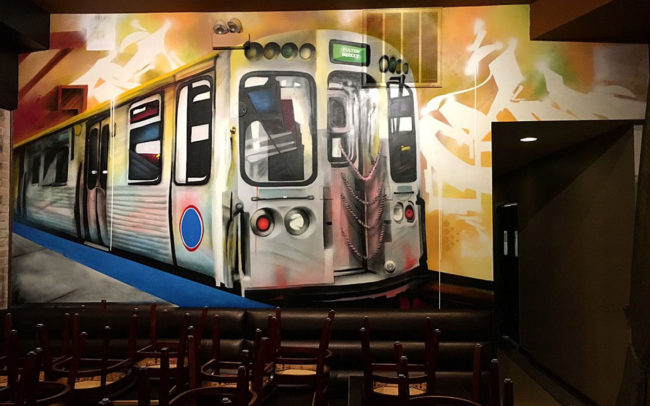 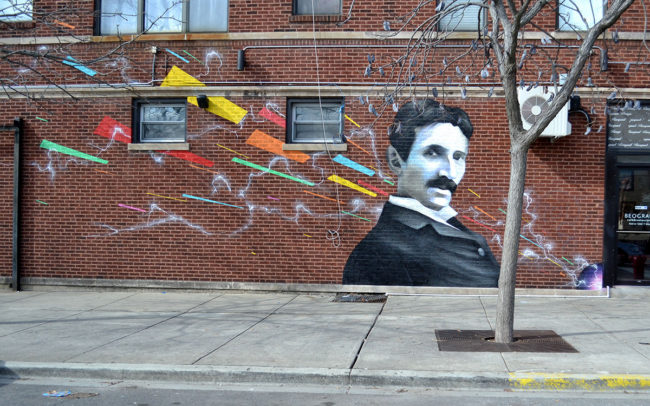 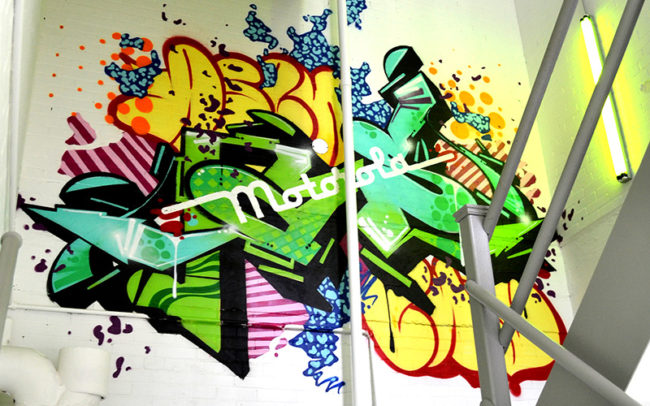 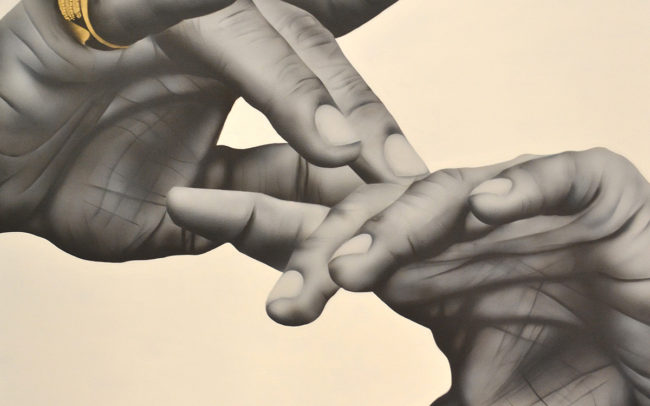 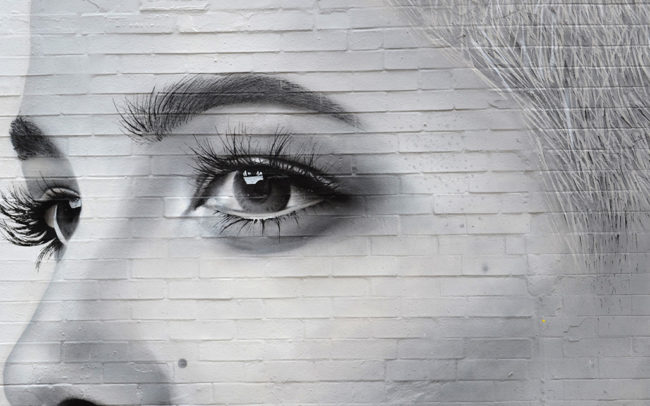 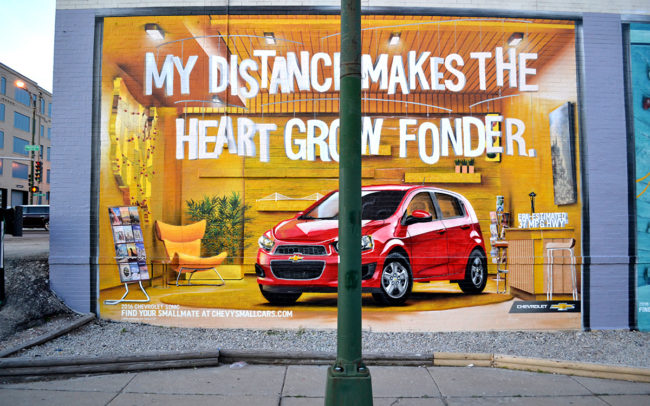 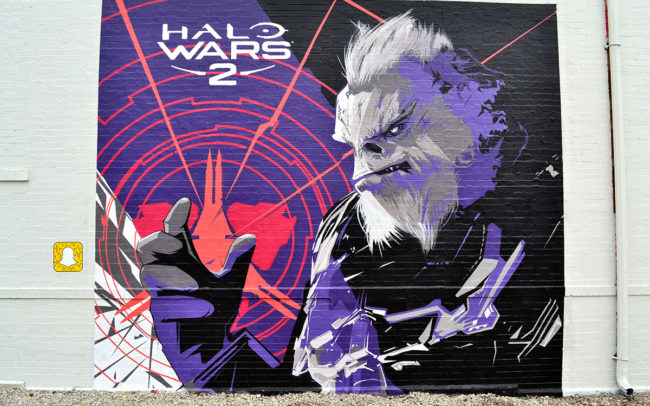 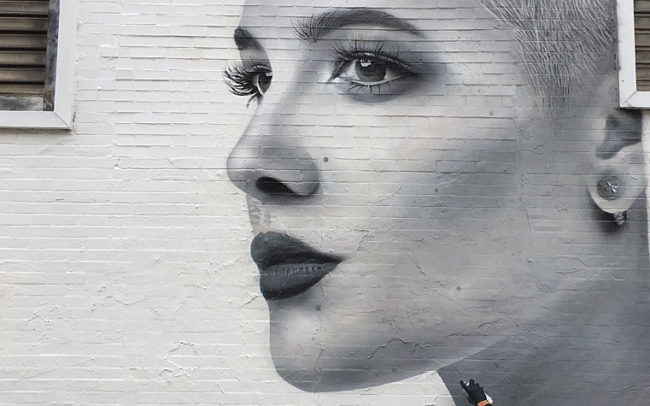 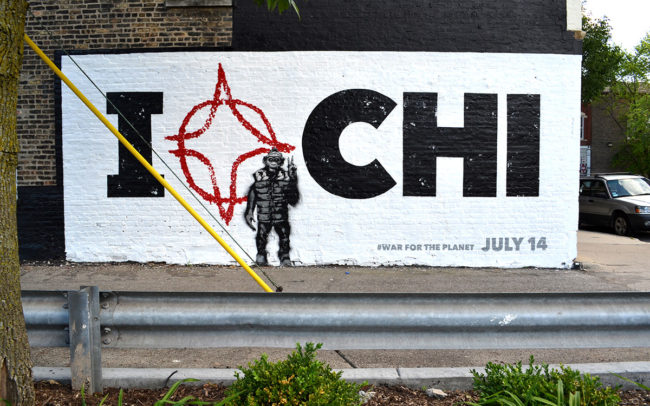 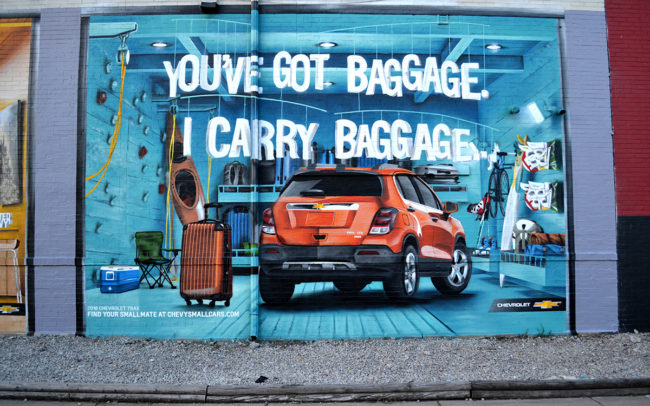