Avenue is a San Diego based artist who took a deep interest in art from a young age where he was heavily influenced by cartoons, advertisements, and fine art. Beginning his career as a graffiti artist in the early 2000’s, his work quickly became known regionally for its attention to detail and strong typographical foundations.

Always on the move, Avenue is an avid traveler, leaving his mark across North America and Europe. His travels and interactions have enabled him to take an analytical approach as an artist as he strives to bridge graffiti with fine art. His body of work, both within and in spite of traditional graffiti and the letter form, demonstrates a strong personal commitment to deconstruction and the development of new ideas outside the comforts of graffiti. This introspective approach has led to exciting new arrangements of colors, textures, and sizes that has pushed him to incorporate different techniques and materials outside of aerosol spray to achieve balance in his paintings. 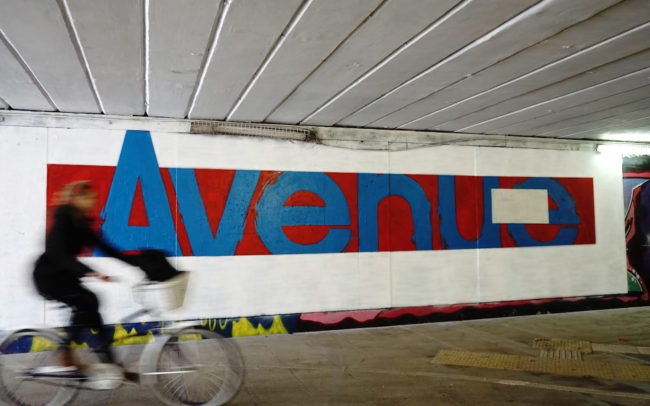 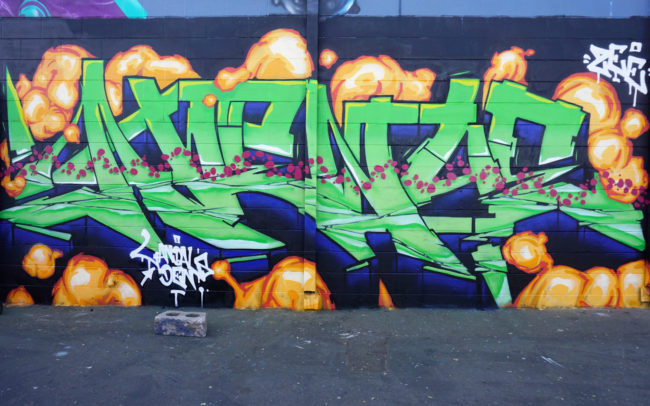 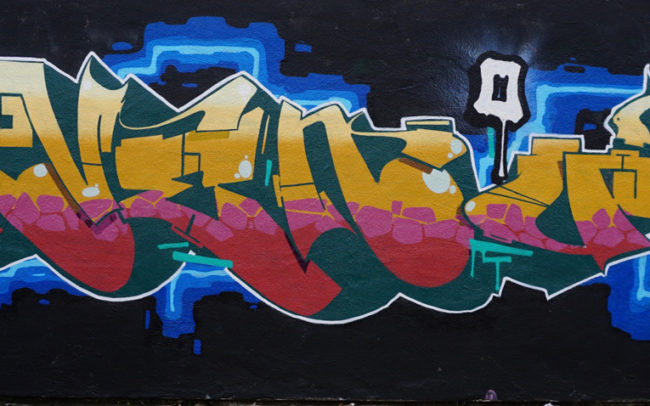 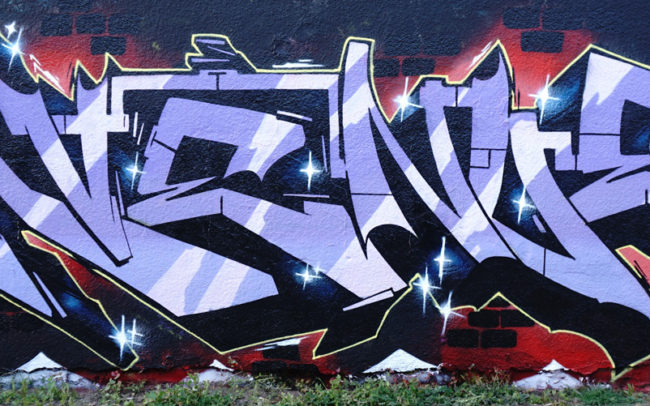 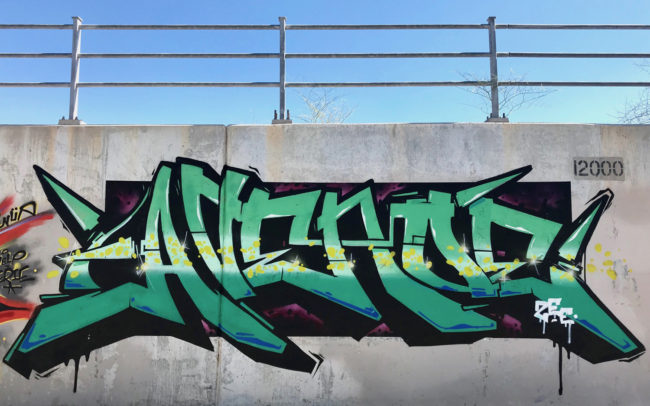 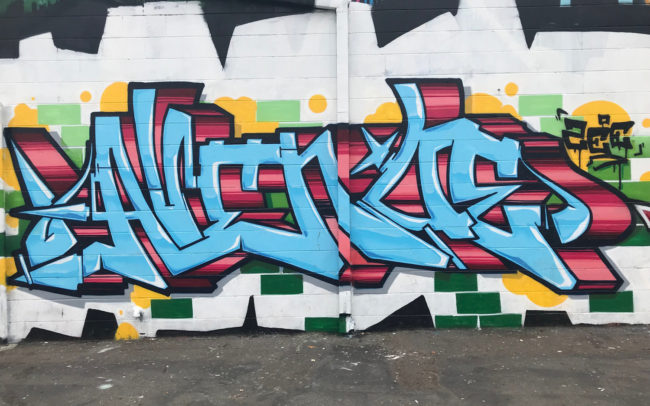 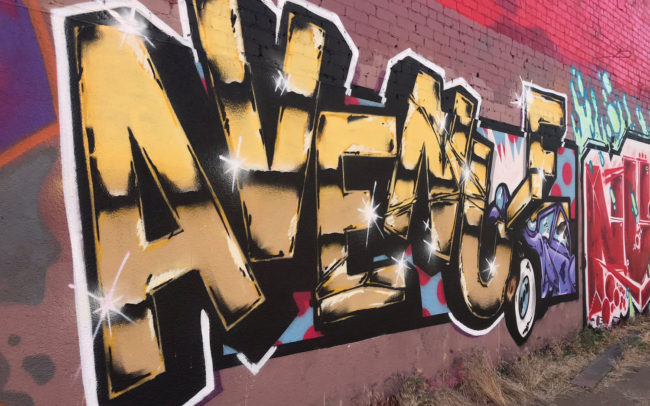 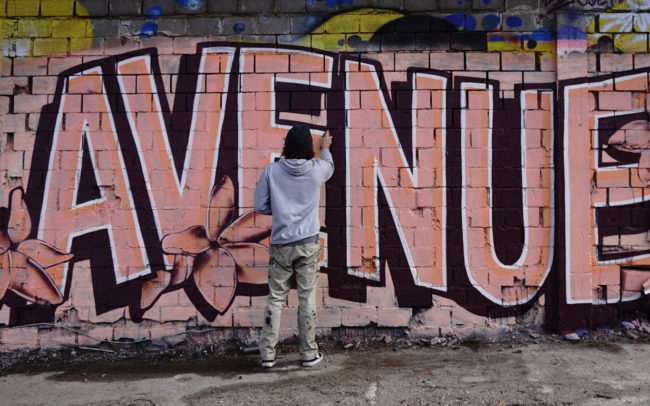 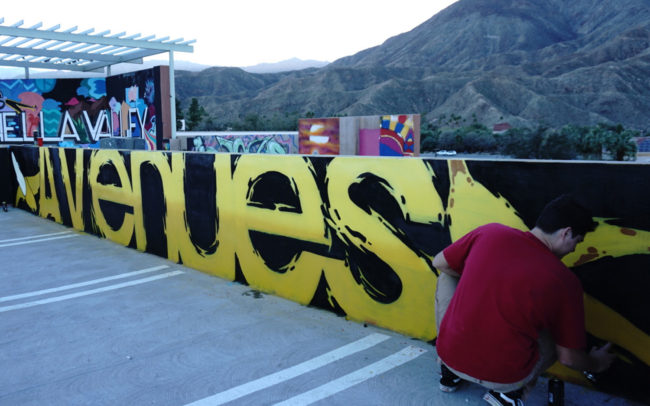 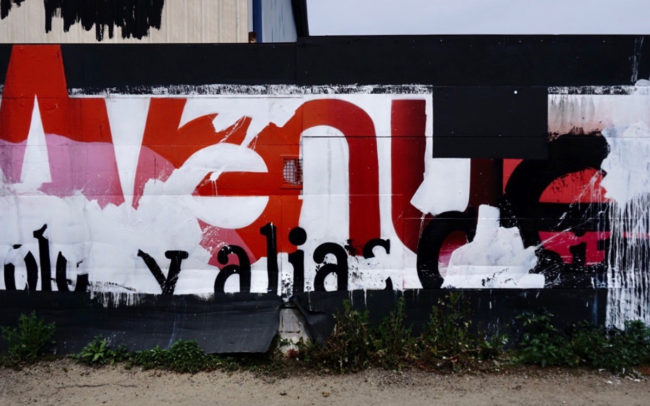