Atlanta based artist Ben Janik has been an active graffiti writer since the mid 90s. His sharp and clean styles are notorious on walls and trains across the country.  In addition to his graffiti, Ben Janik is an amateur astronomer that paints murals of realistic objects in space. As a scenic artist, his artwork can also be seen on film sets, and in Escape Rooms as he transforms interior and exterior environments to suit the needs of his clients. 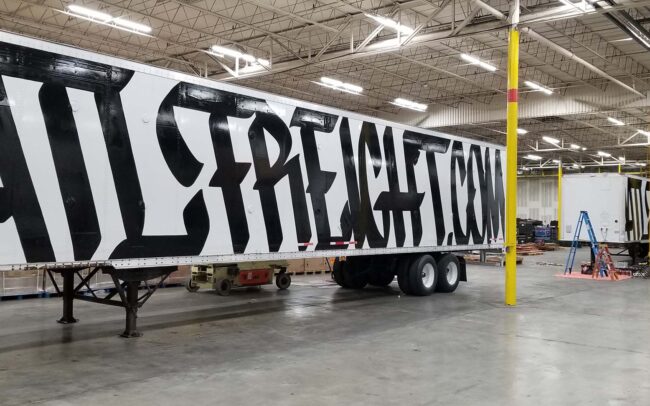 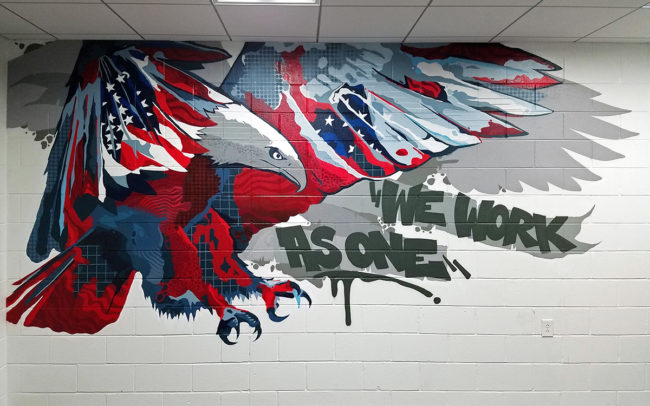 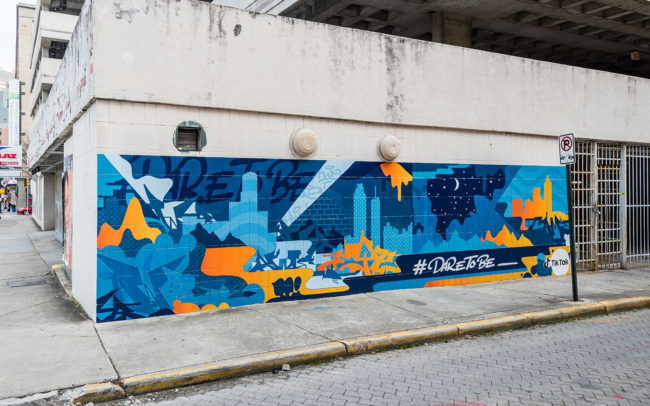 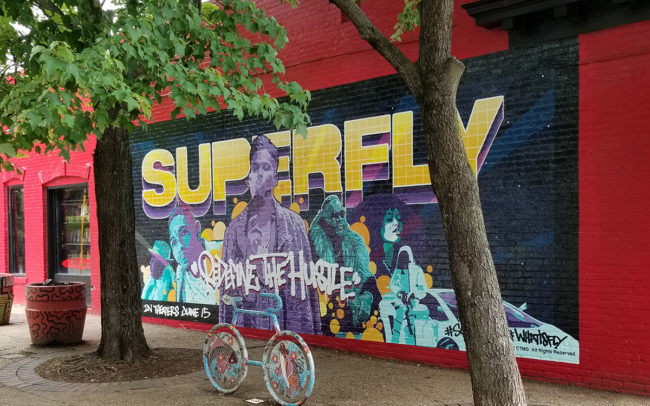 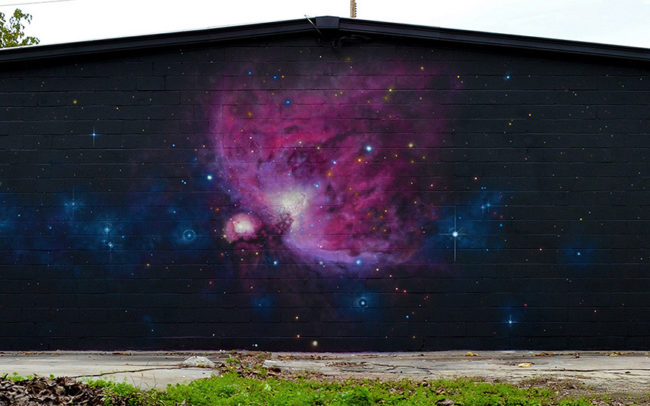 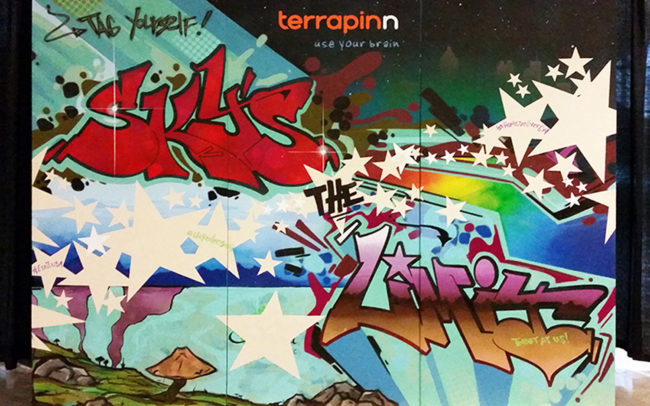 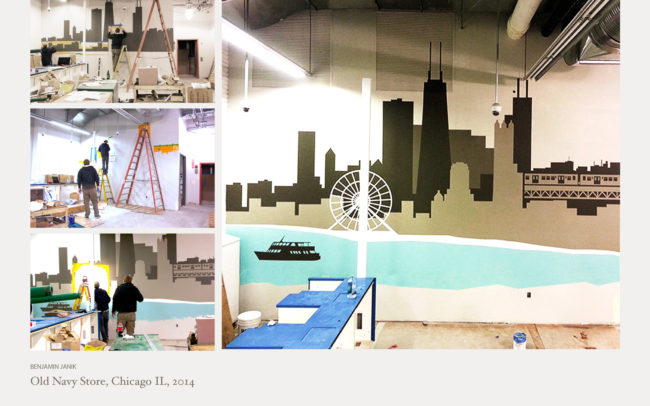 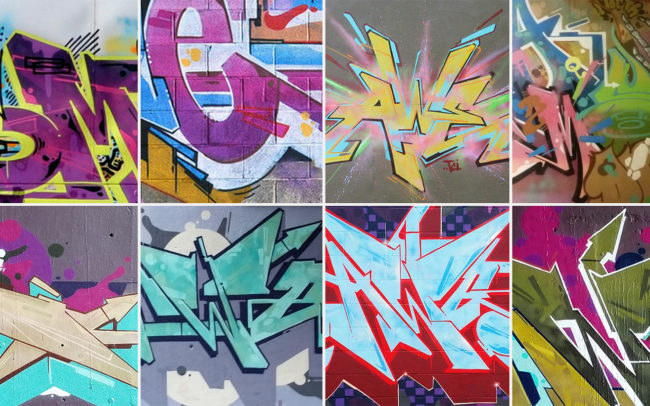 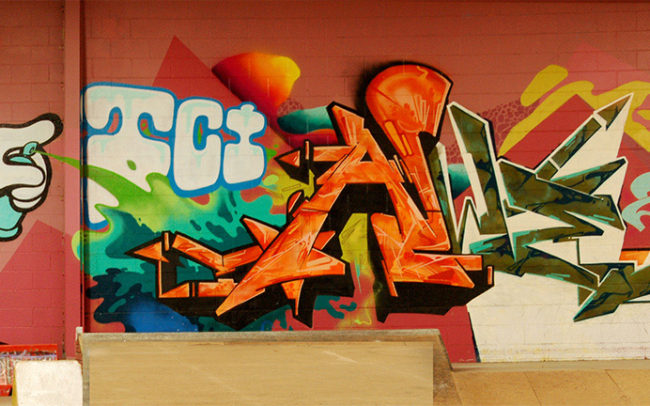 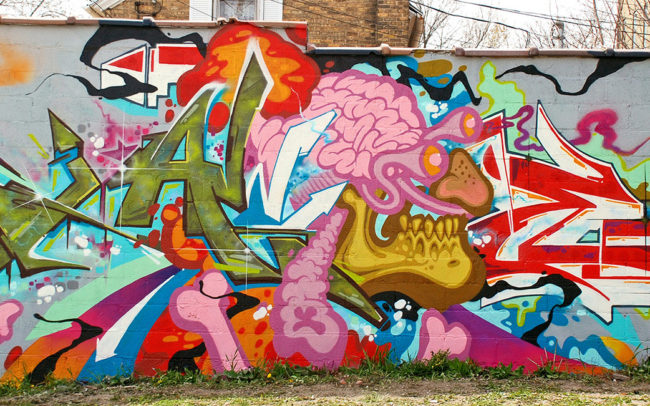 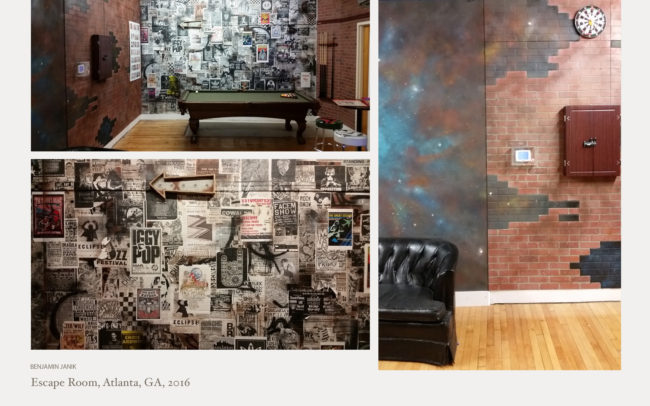 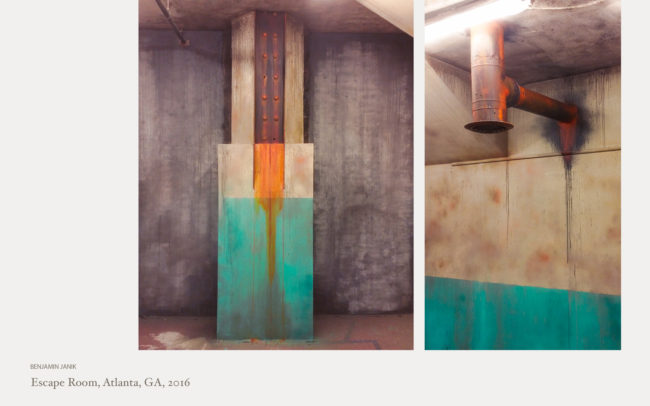 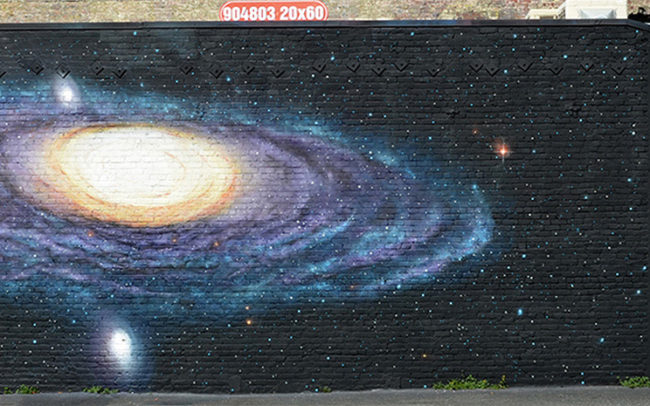 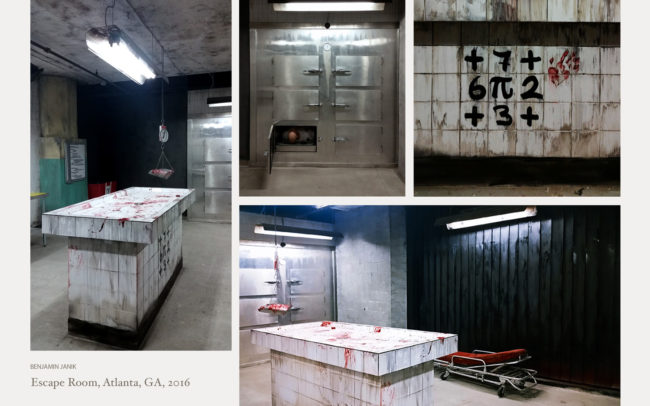 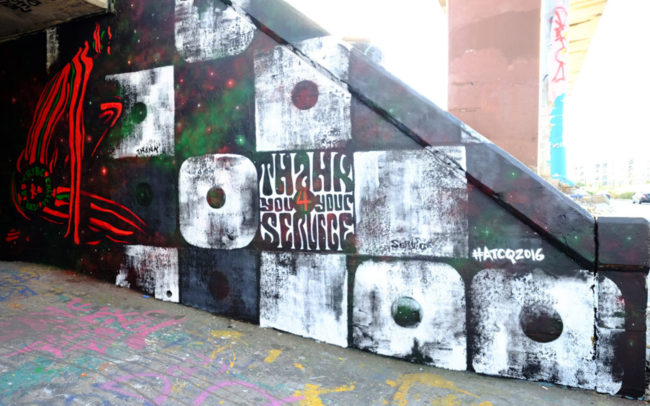 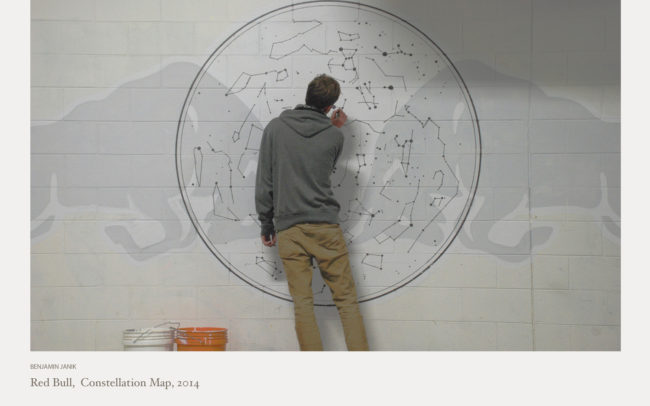 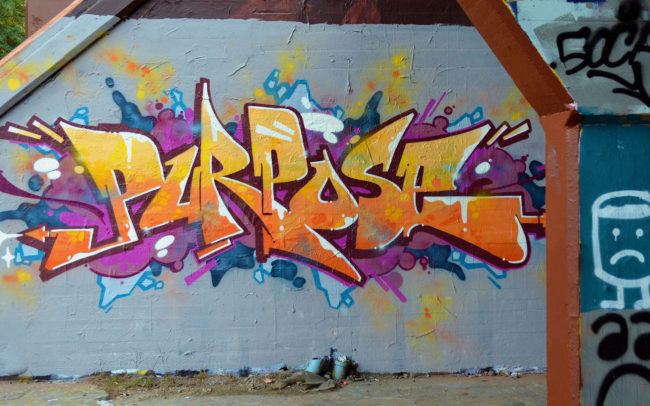 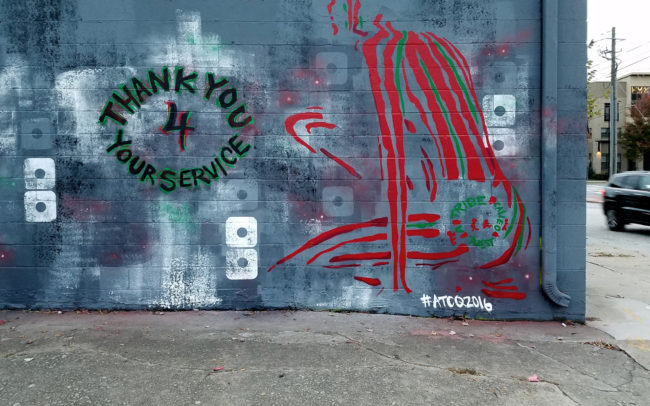 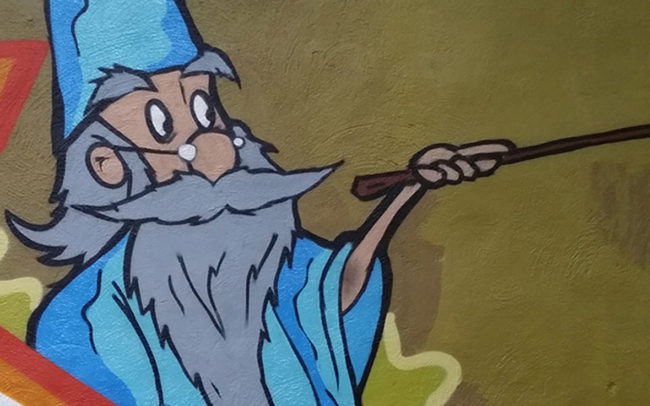 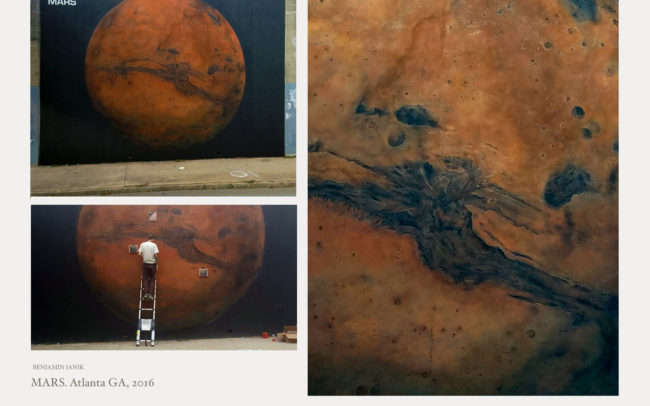 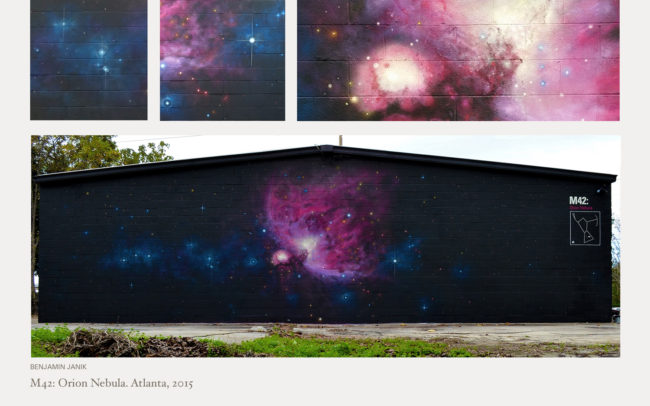 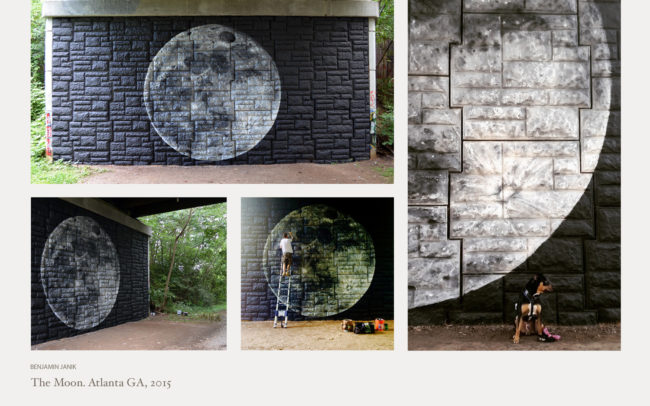 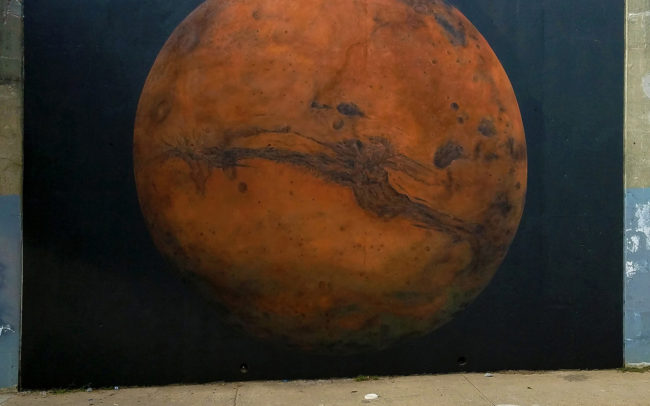 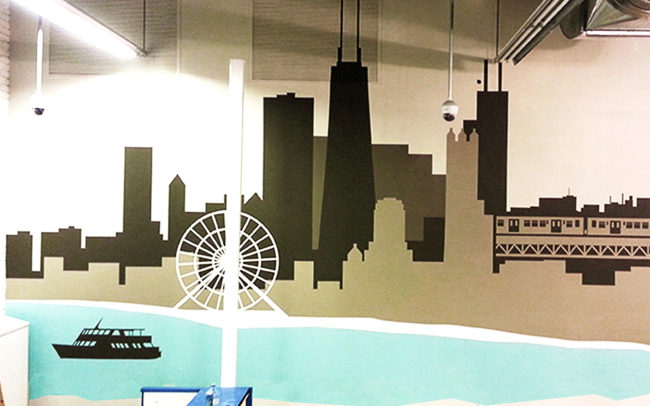 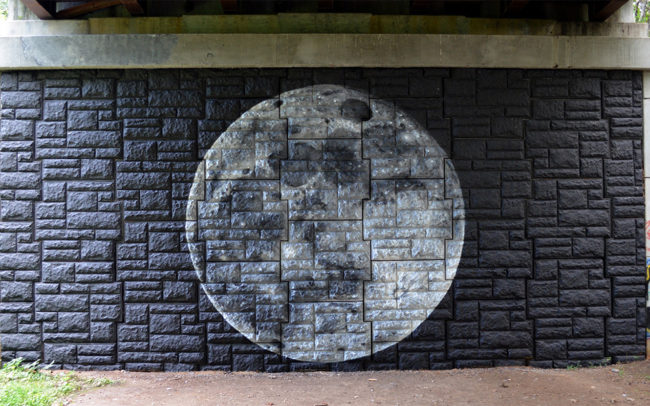 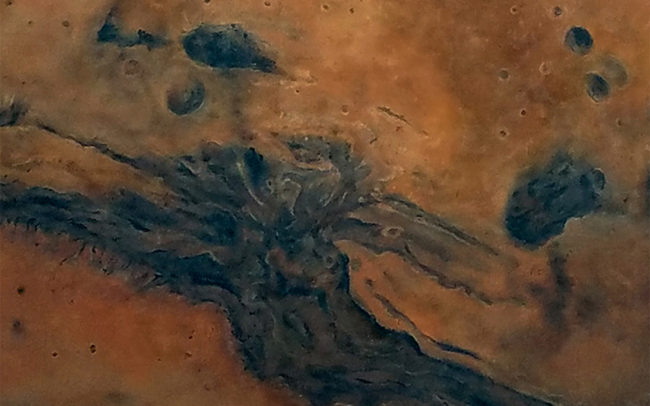