Bisco Smith is an American visual artist with roots in music, graffiti, gestural abstraction and street art currently residing in Queens, New York and operating studios in both Los Angeles and New York City. Bisco works in a variety of formats, including canvas and large outdoor murals, and is celebrated for his “visual freestyle.” Made predominantly with a black and white color palette, Bisco’s art visually captures the rhythms of music and exudes positive messages through its abstracted text. In 2014, Bisco was a featured artist at Art Basel in Miami Beach where he designed a limited edition of SOL Republic headphones and in 2015, his work was included in the Governors Ball Music Festival on Randall’s Island. 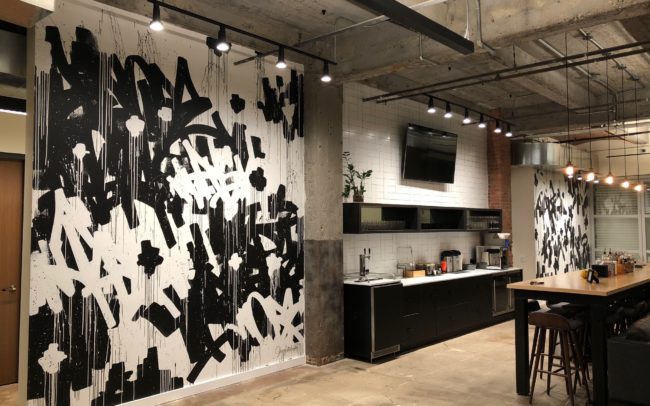 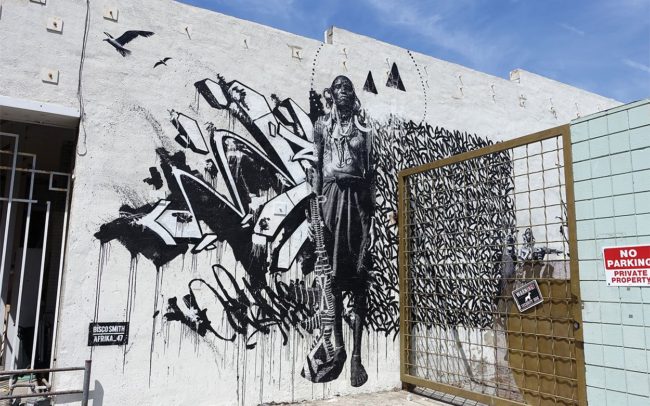 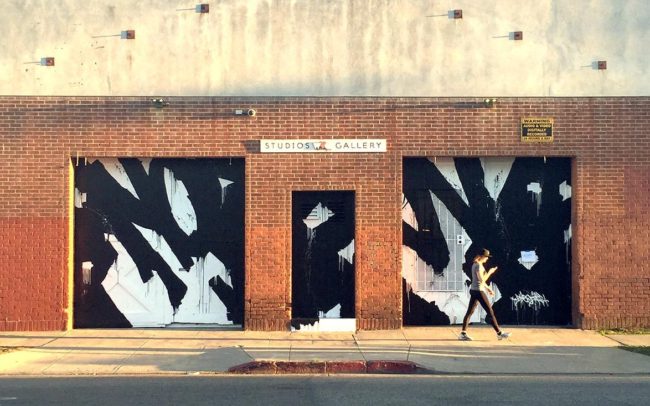 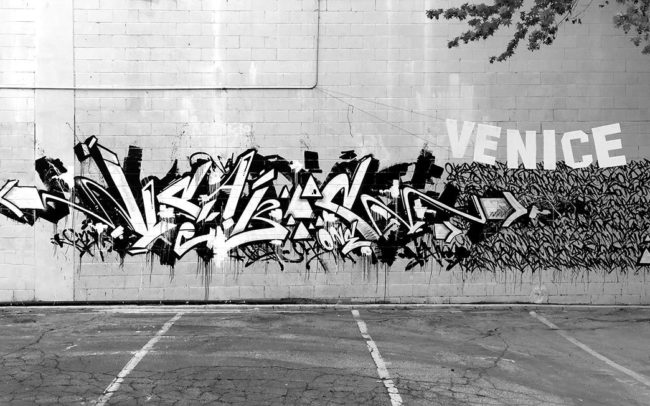 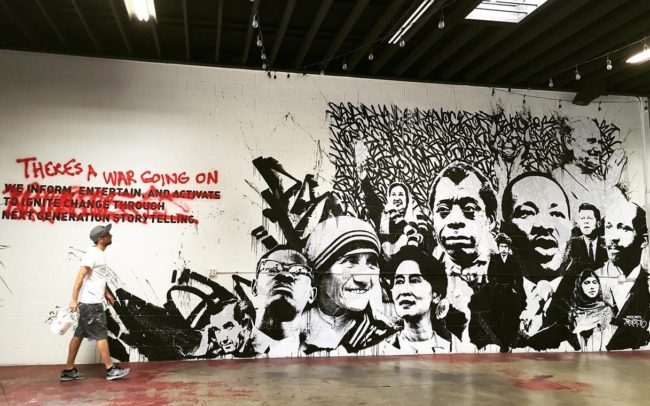 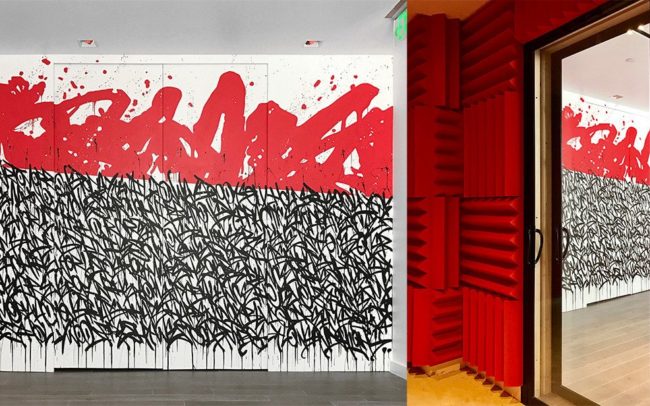 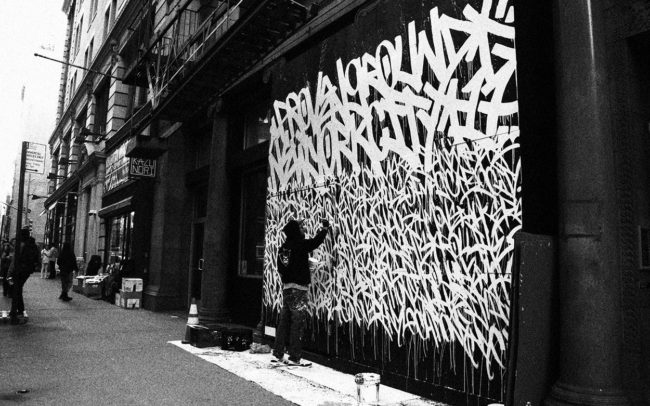 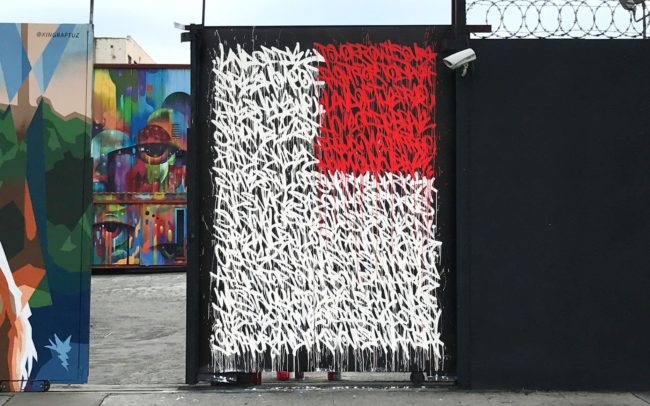 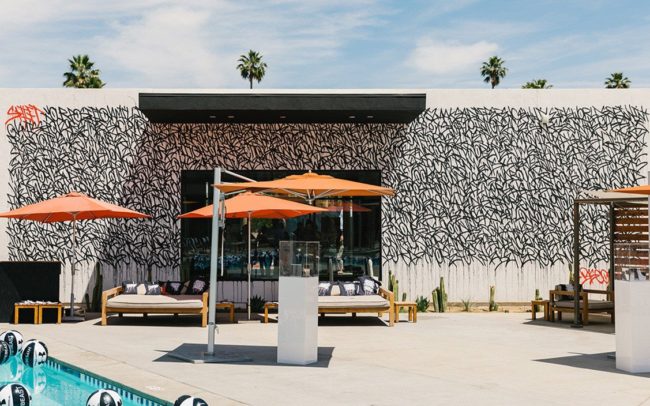 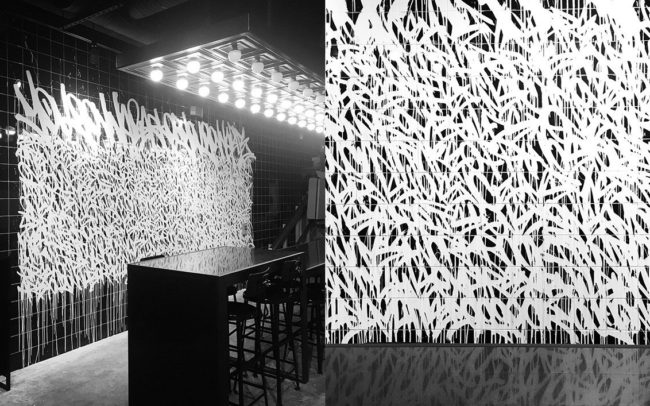 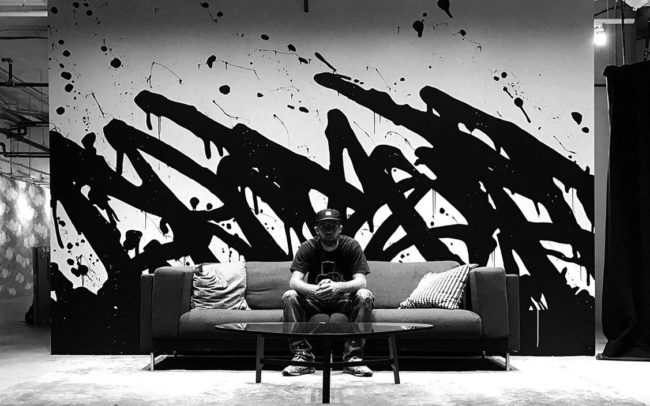 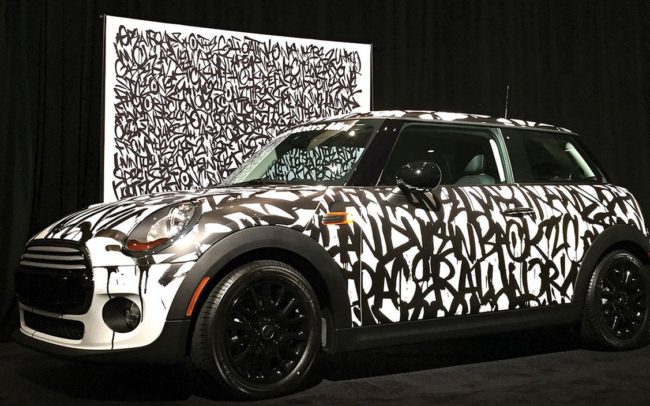 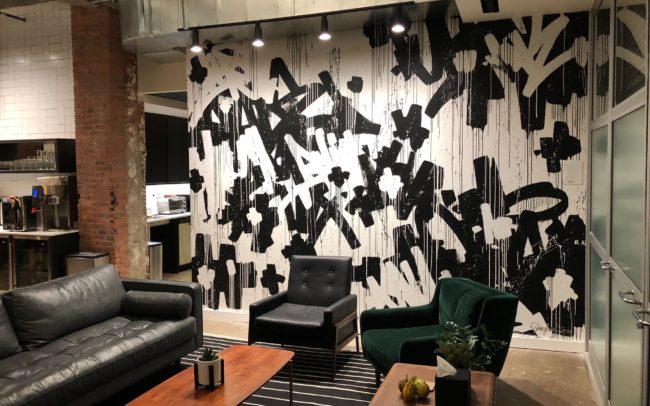 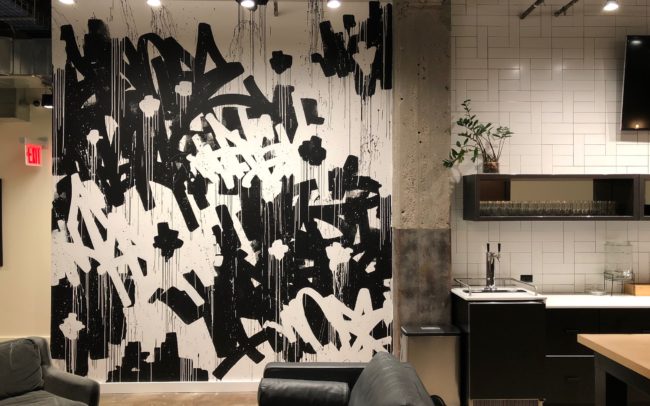