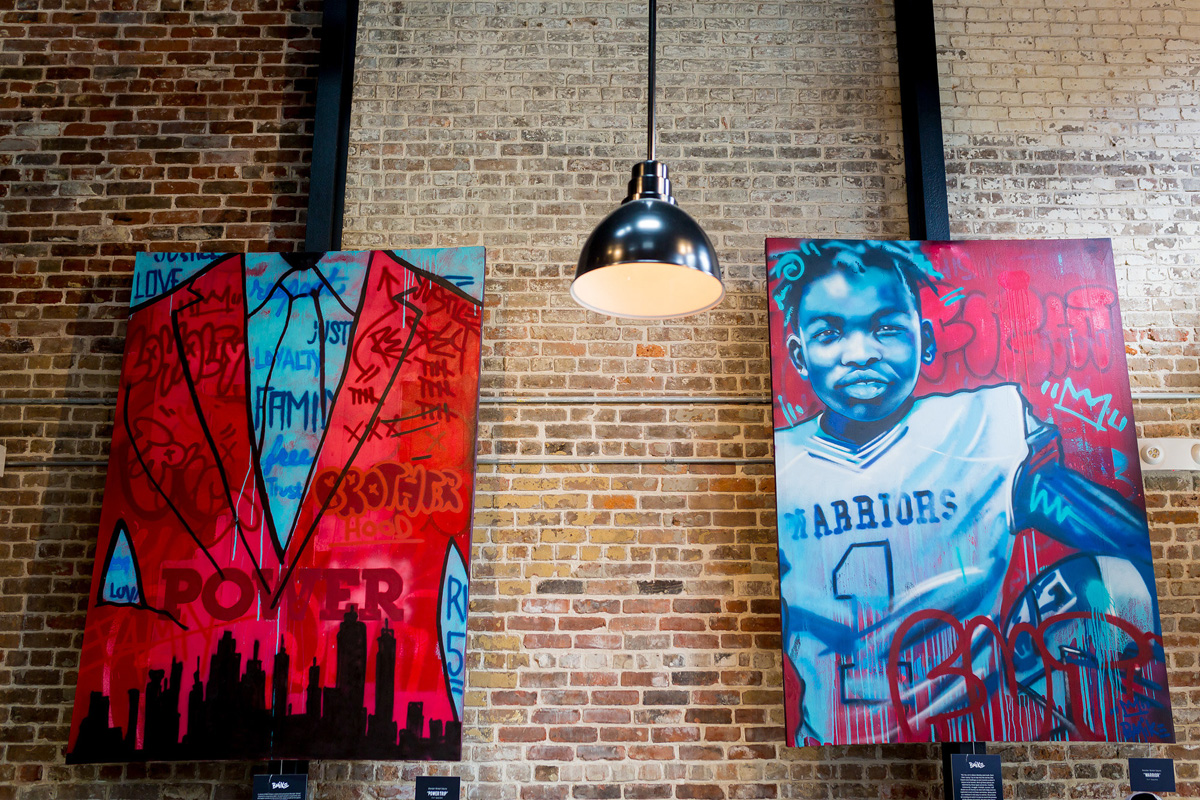 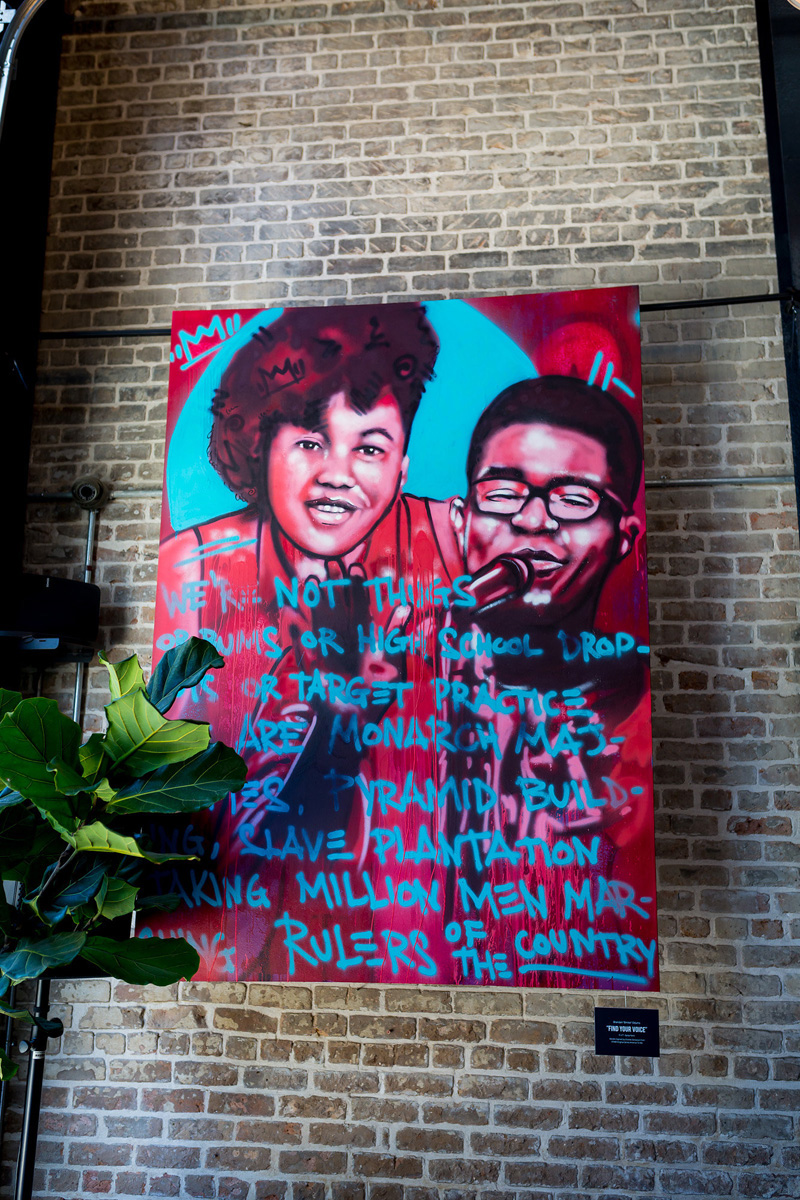 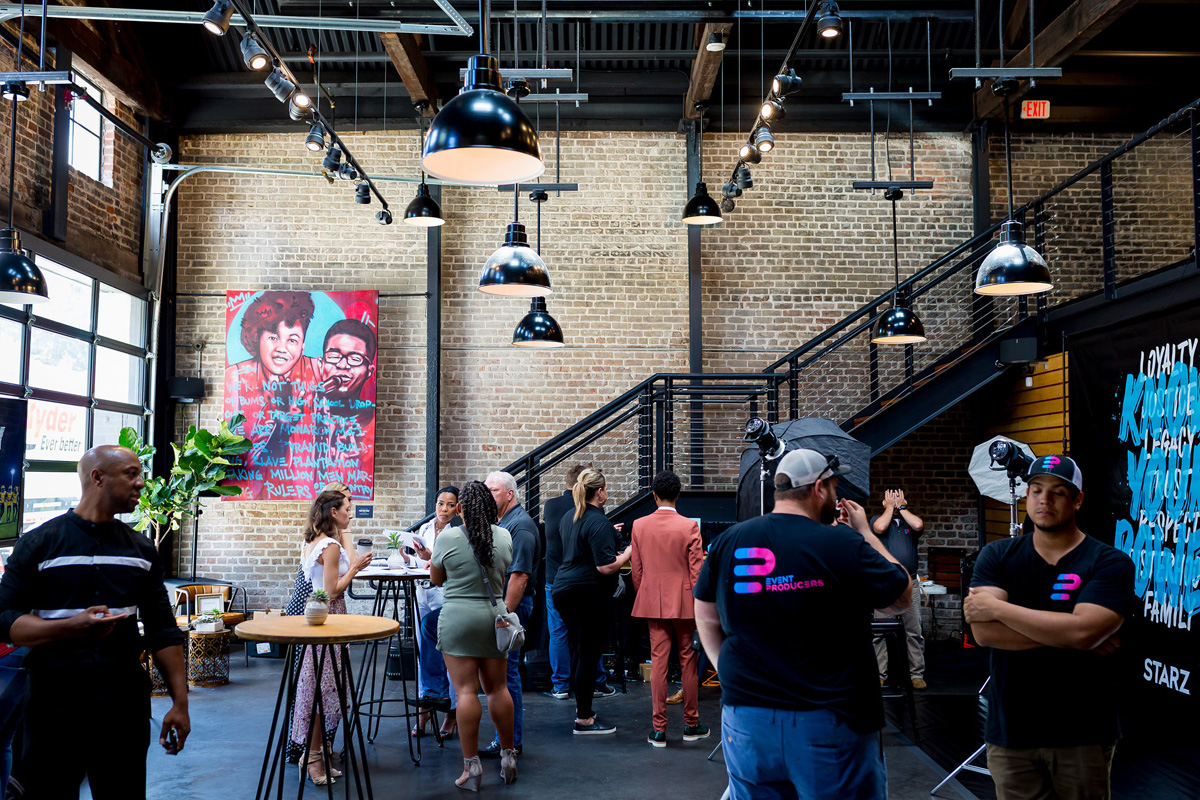 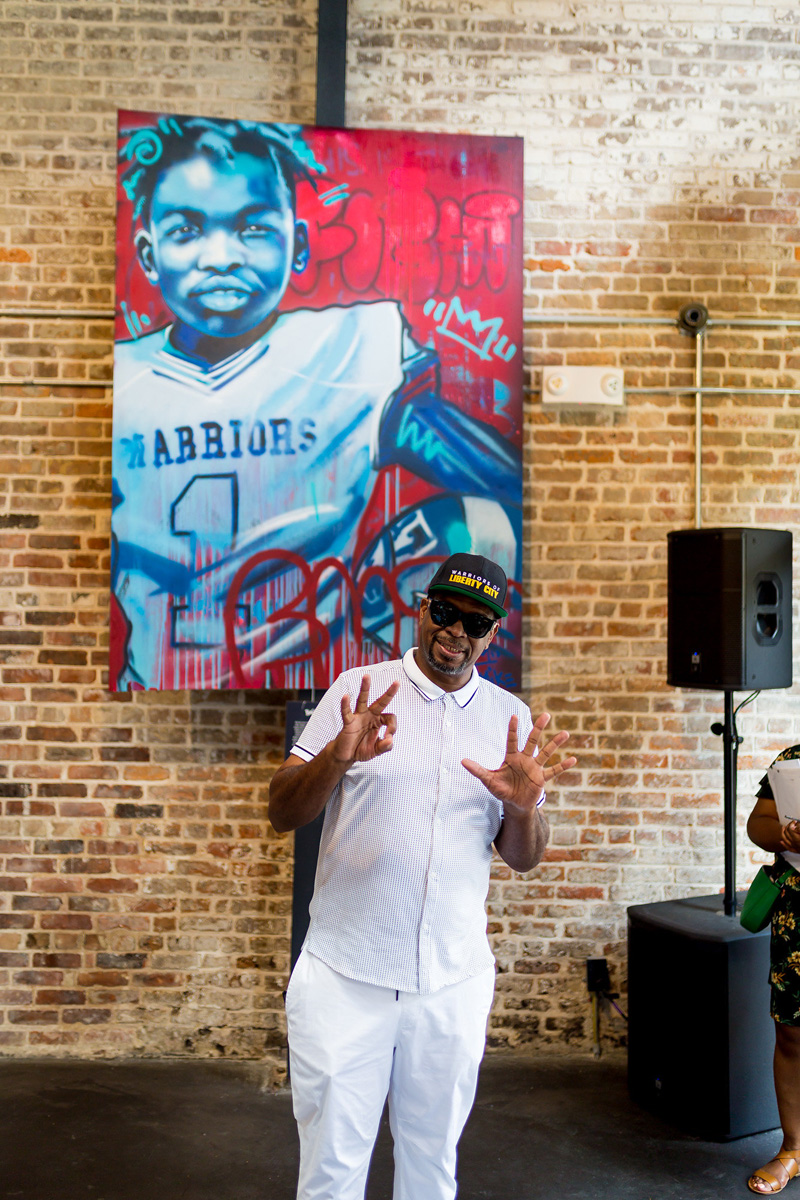 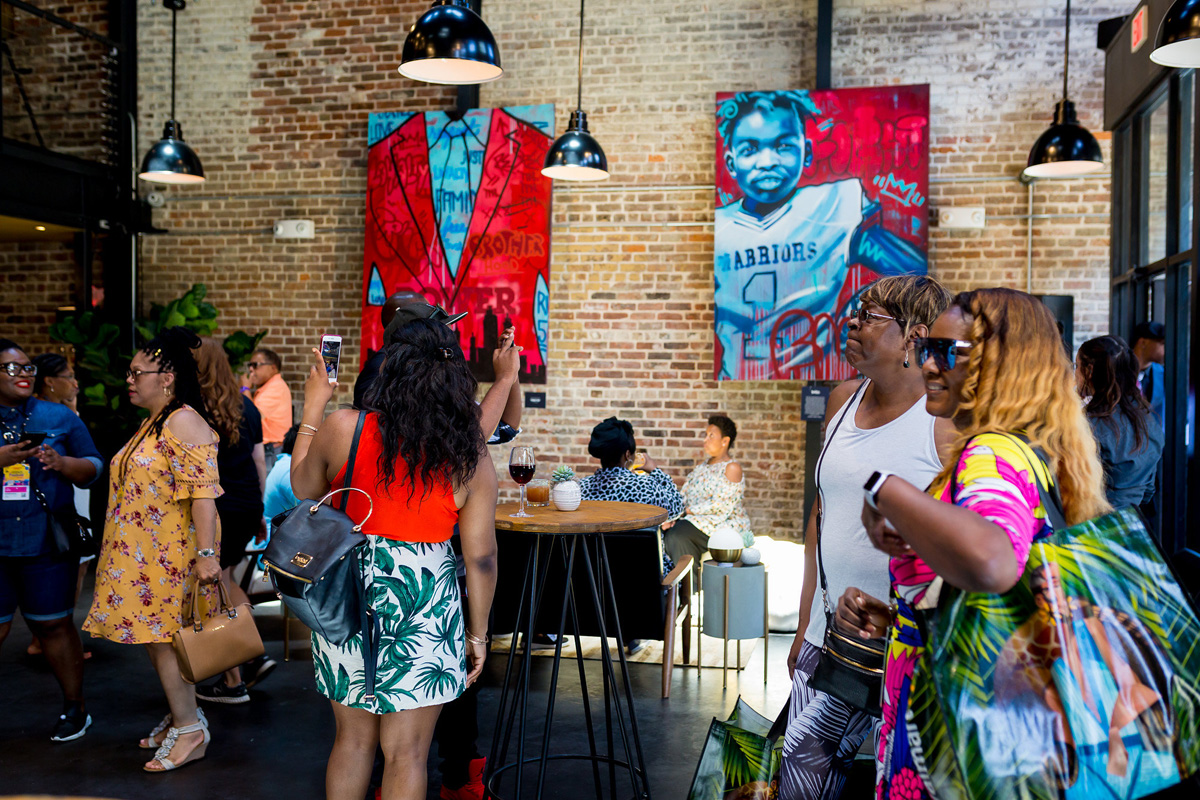 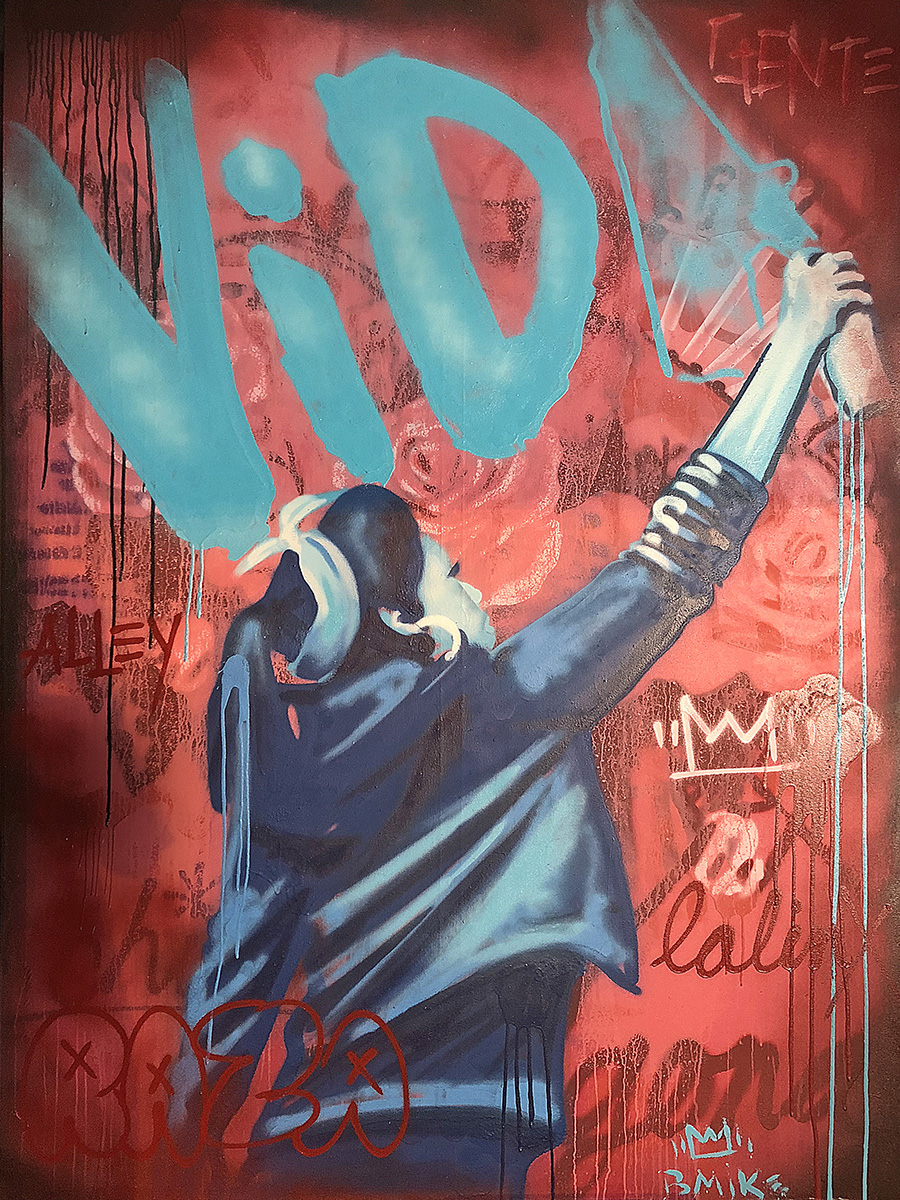 MAC curated a series of spray painted canvases featuring New Orleans Street Art native and globally known visual artist Brandan “Bmike” Odums. We partnered with Civic and Starz to paint the custom canvases for their event. The event was to promote the launch of new tv series “America to Me”, “Warriors of Liberty City”. Along with creating buzz around the newest season of “Power”.

BMike applied his signature style to each painting- combining spray paint textures, text, icons and portraits. Inspired by the theme “Know Your Power” Bmike created original works that captured energy and themes of each show as well as the broader mission of Starz as a champion of difference.  As an added bonus, a similar themed piece for the show “Vida” was also created after the event.

The results are clear- the paintings transformed the space. Not only did it encourage relevant dialogue but it also promoted the Know Your Power messaging for all influencers and attendees of the event.

Make sure to check out more of our projects and see what we’ve been up to!