Brandan “Bmike” Odums is a highly sought after visual artist and filmmaker who uses these chosen mediums to tell stories and make statements that transform the minds of viewers as well as the spaces in which his work appears.

Following the success of #ProjectBe, Brandan came across another abandoned five-story apartment building on the West Bank in New Orleans in 2014 and began working on #ExhibitBe. The completed space was the largest street art gathering in the South gaining national attention and welcoming over 30,000 visitors during its three month opening. 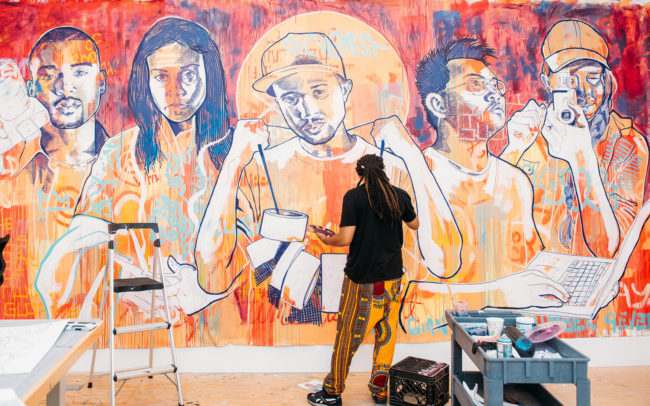 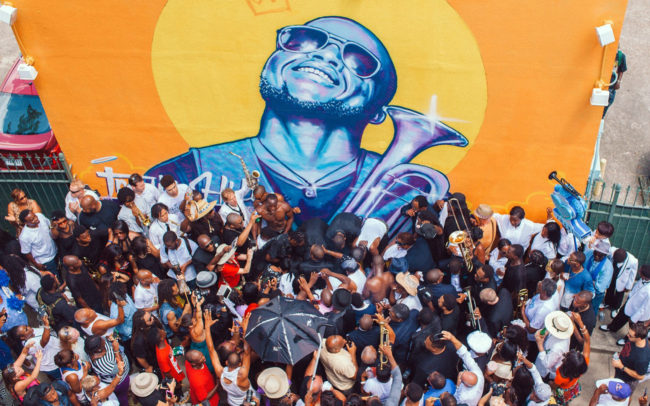 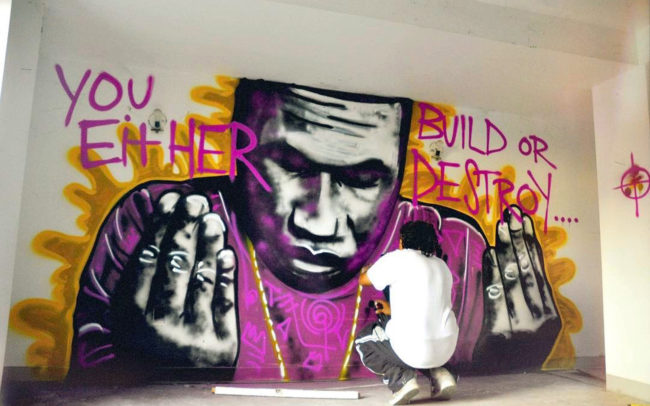 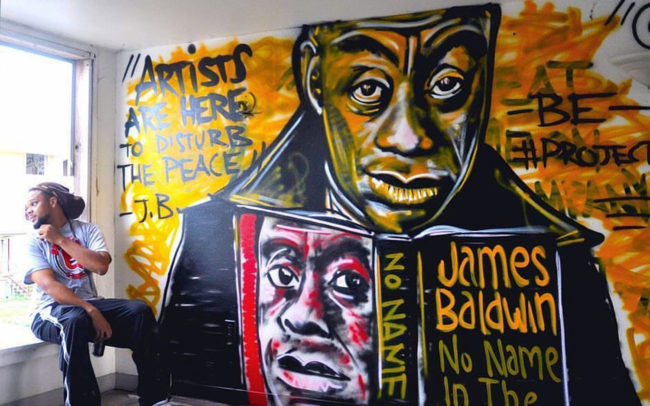 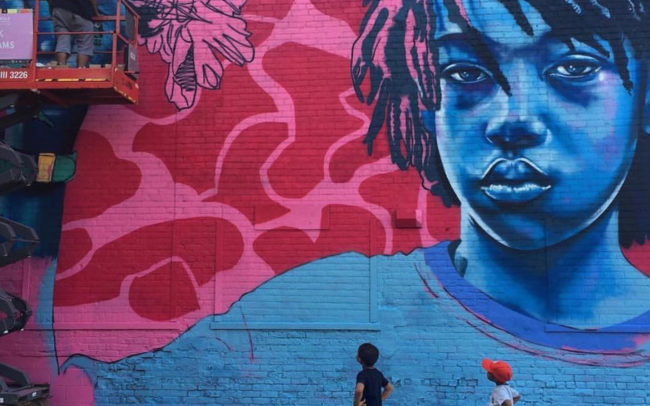 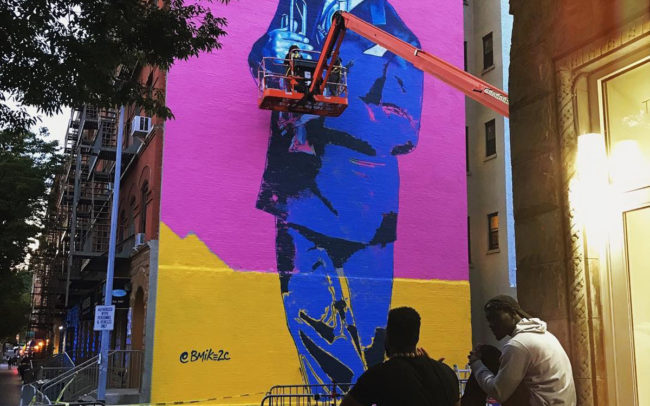 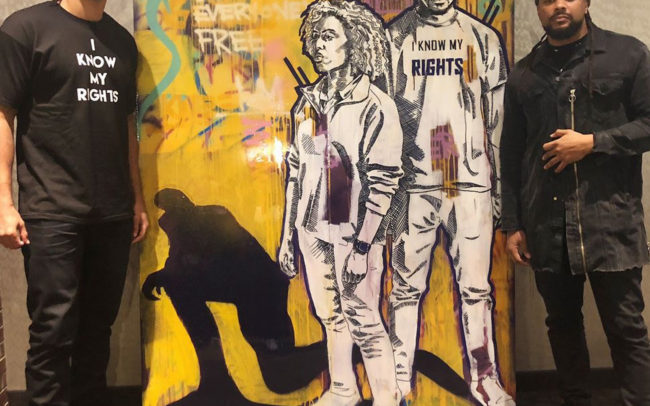 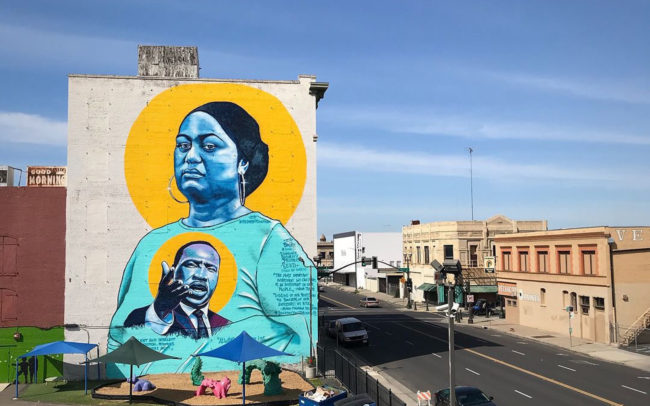 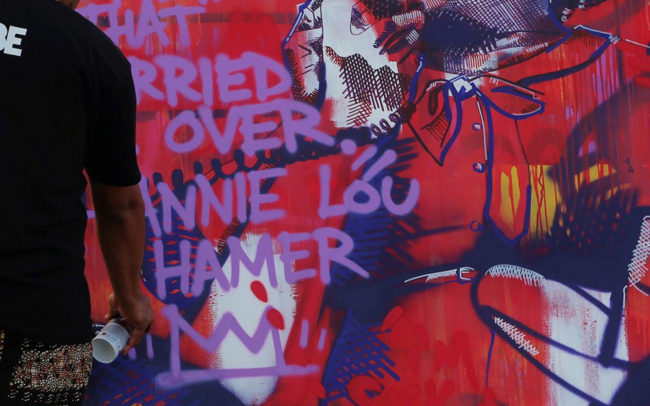 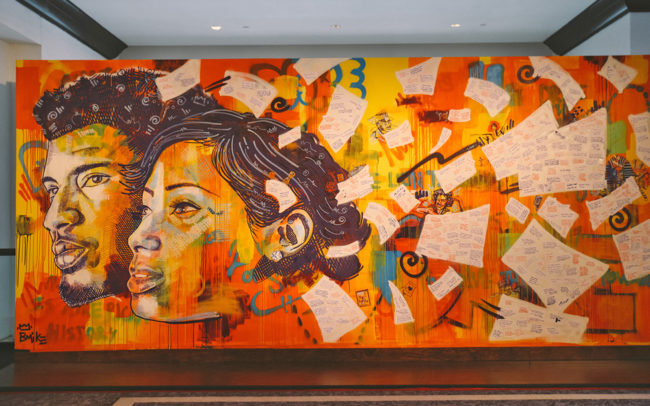 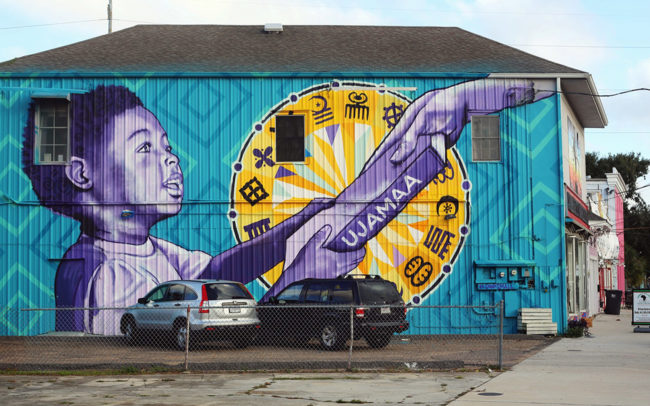 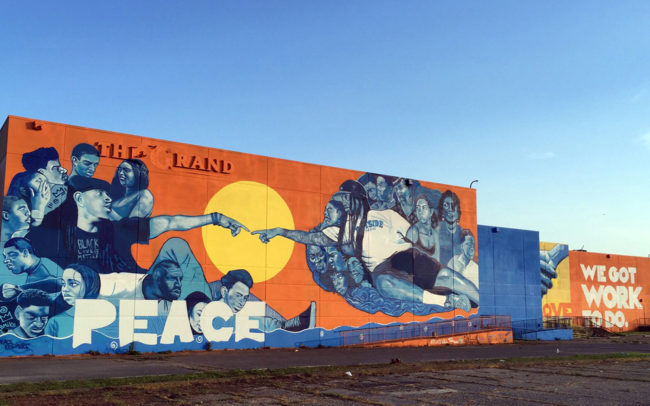