Brandon Minga is a multidisciplinary artist practicing professionally for 14yrs and is currently in residence at Flux Design. His artwork combines found objects, magazines, and old advertisements, drawing, painting, sculpture, and Welding. In addition to his own practice, Brandon owns and operates an artist collective called the Mingadigm which specializes in branding, identities, interiors, murals and commissioned art for small & medium sized businesses. A Kenosha Wisconsin native Brandon moved to Milwaukee to attend Milwaukee Institute of Art and Design where he received his bachelor’s degree in Fine Art of illustration with honors. He has spoken on MIAD alumni panels and taught as a guest instructor there. His work with students and alumni motivated Brandon to volunteer as a mentor and instructor to underprivileged teens via Hanson Dodges On-Ramp MKE program. Those connections he made have inspired his love for making art accessible and engaging to people of all ages and backgrounds. In the past, Brandon has enjoyed creating live art for various nonprofits such as Open Canvas, Feeding America, and Arte Para Todos.

While most of his work has been primarily exhibited throughout southeastern Wisconsin it has been showcased nationally and internationally as well. Brandon has served as a two-time finalist in the Pfister Hotel Artist and Residency program and was also elected to create a 27 ft tall by 15 ft wide mixed media 3D mural for the Black Cat Alley public art space. He completed a mixed media painting with the XQ Super School Project in which the local community was able to interact and paint with him. He painted three large three-sided canvases live with American Family Insurance every day of Summerfest’s big 50th anniversary. Brandon is also one of just thirty-two artists to be chosen to create three original art pieces for the Milwaukee Bucks Art Collection. In the same year Brandon’s work made its second debut in the Fiserv Forum at Candy Lab where we created all the wall, oor and lollipop graphics. His most important work currently is on going with the new America’s Black Holocaust Museum where he has created and art directed all of the graphics from production to print to installation. 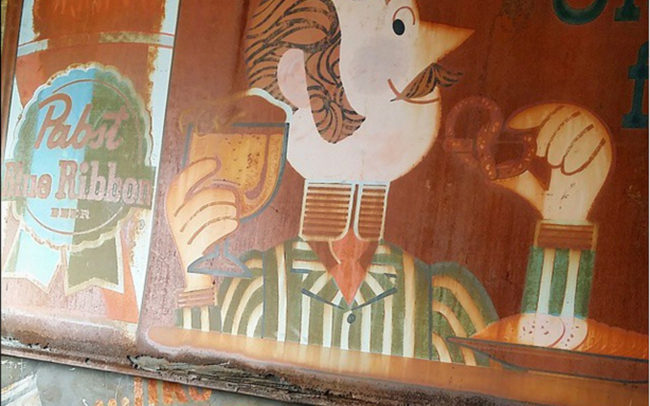 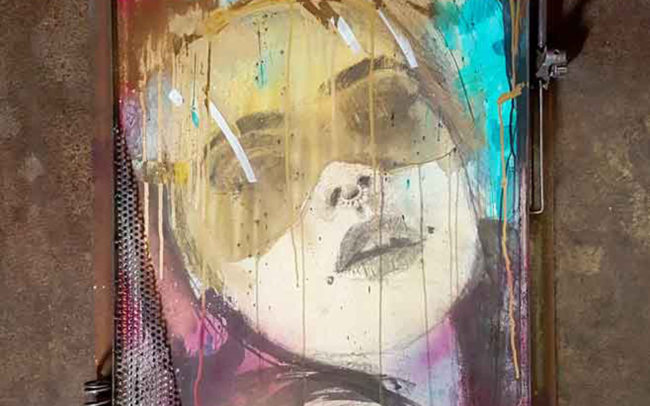 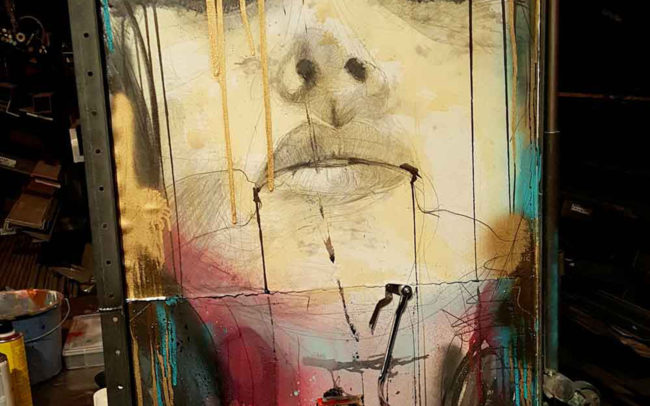 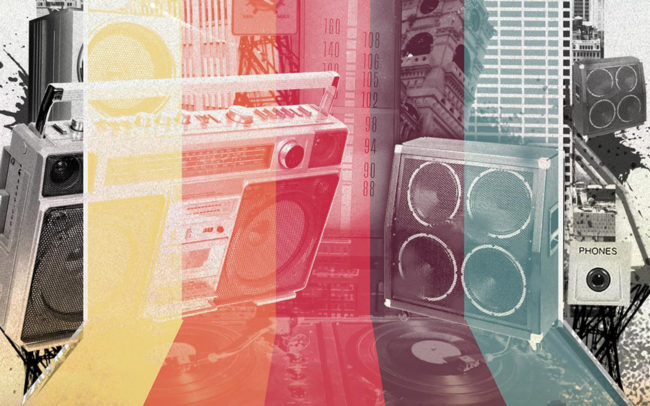 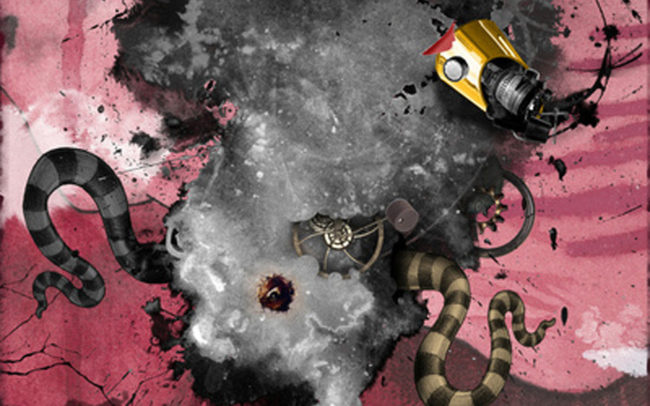 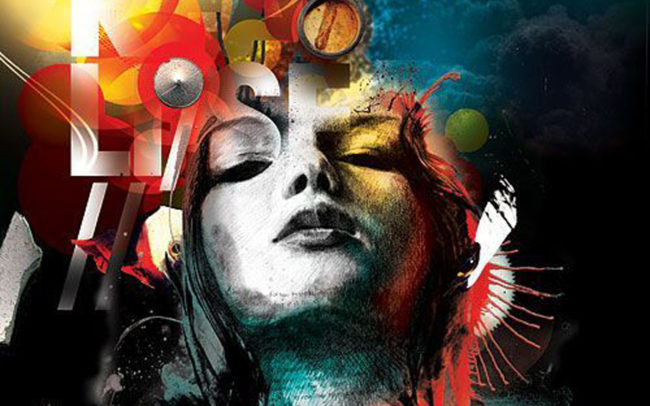 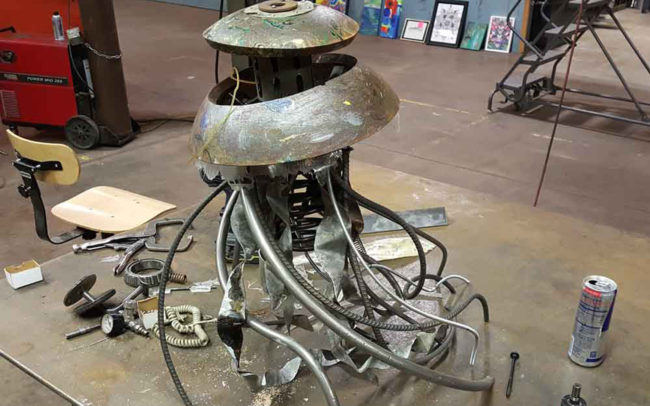 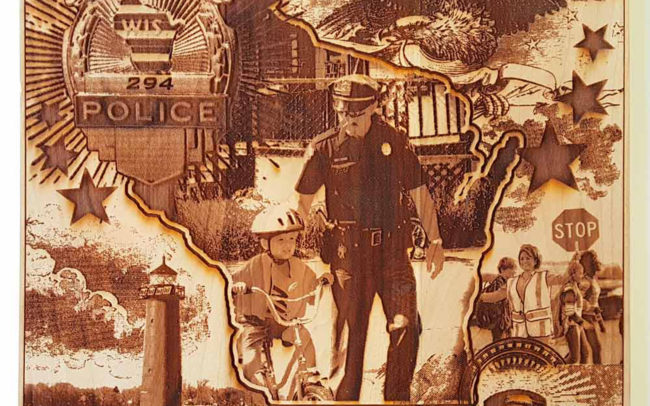 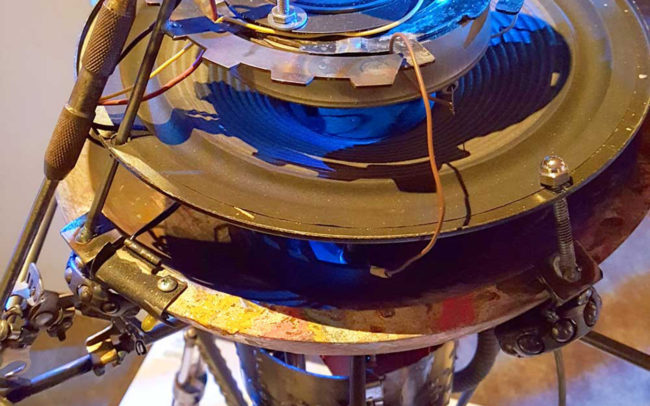 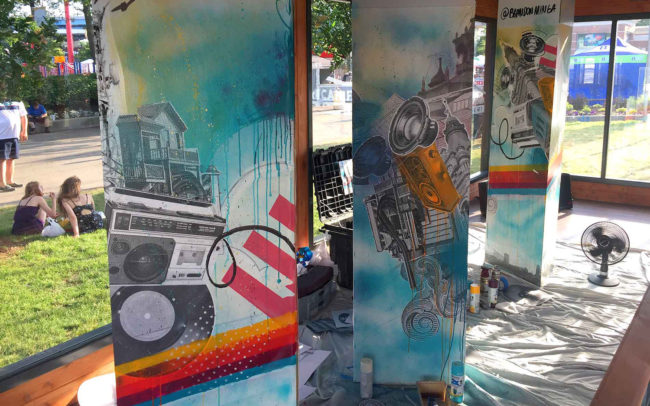 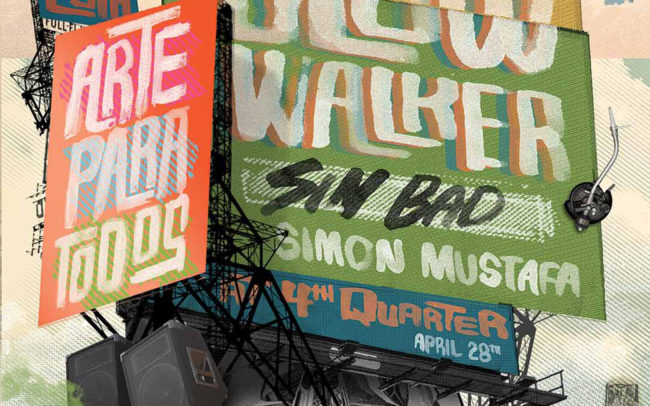 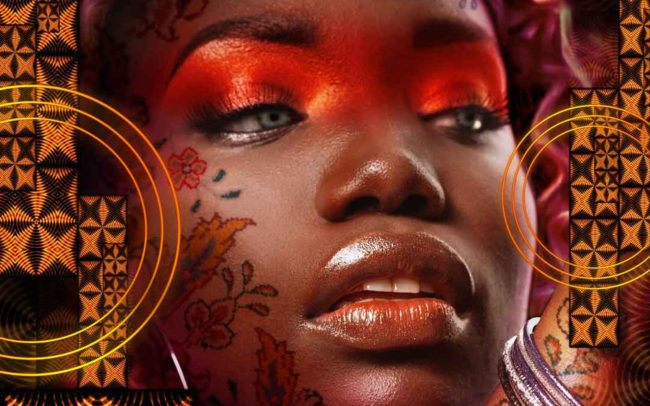 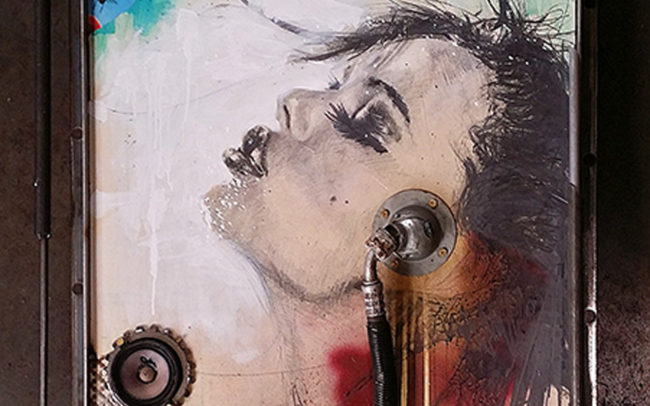 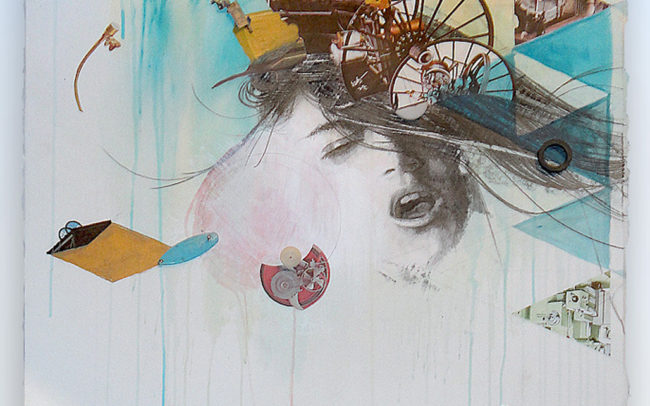 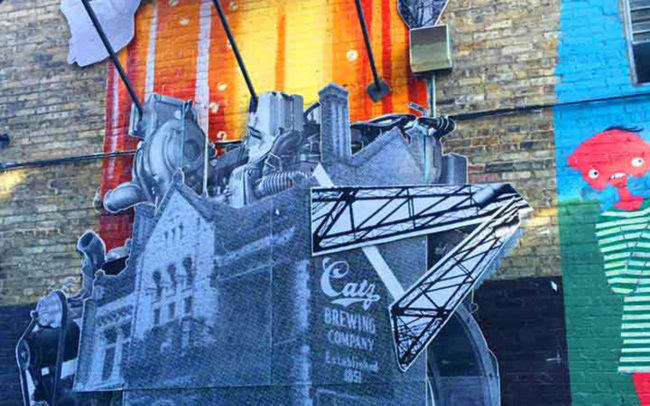