Our story begins in 2003, when Alexi Torres, its founder, arrived from Cuba to Atlanta. After spending time in Las Vegas, he was really impressed and inspired by all the colossal murals that decorated the casinos and the city. In 2015, Ernesto Torres, took over the company along with Lenia, his wife. Both are graduated from The University of Arts of Cuba (ISA). They redirected Buckhead Murals, focusing more in non-residential sectors such as, franchises, warehouses, parkings, challenging large scale projects, gigantic stretched canvas, offices, real state, without forgetting to leave their mark through some public arts around the city of Atlanta. Buckhead Murals, although is based in Atlanta, Georgia, has opened up to travel and has left a trace of works in other states as well. No matter how challenge and impossible a project looks like, they are surrounded by a capable team that are more than willing to bring it to life. 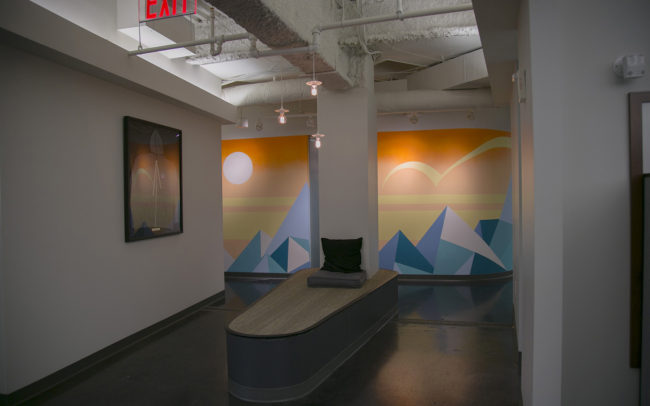 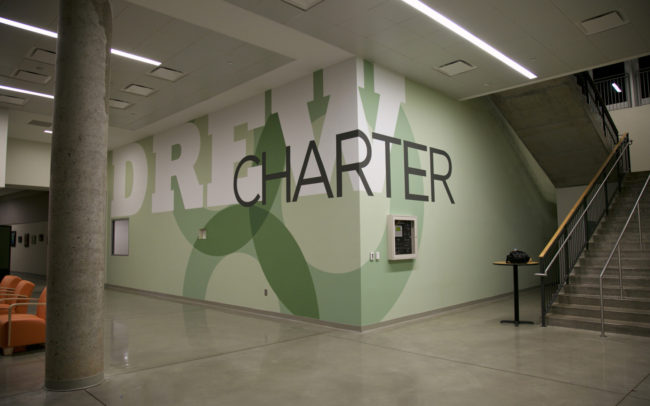 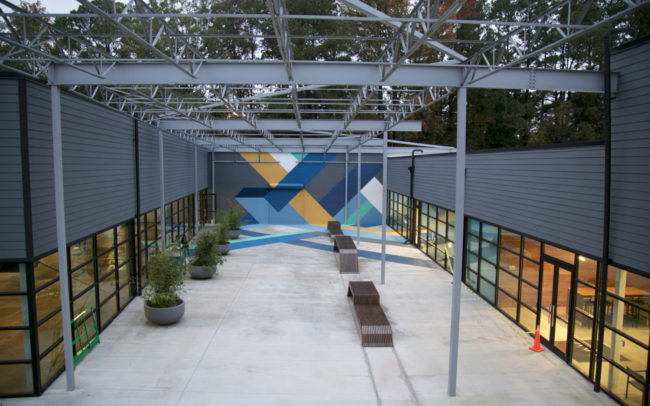 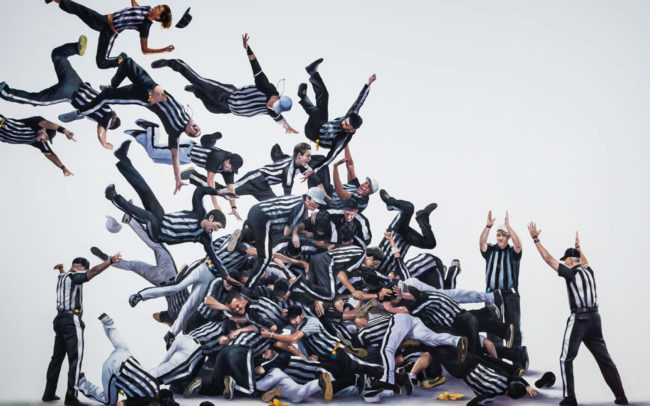 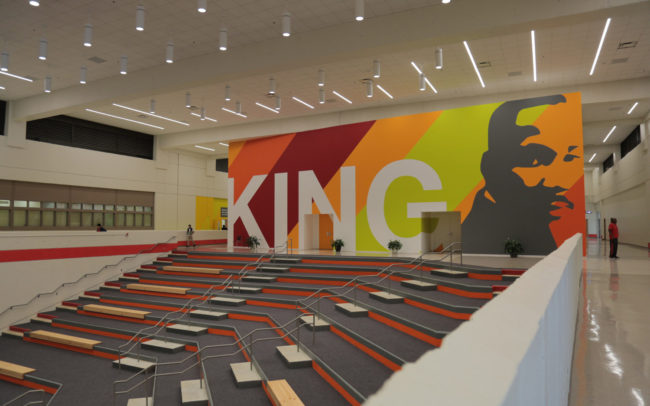 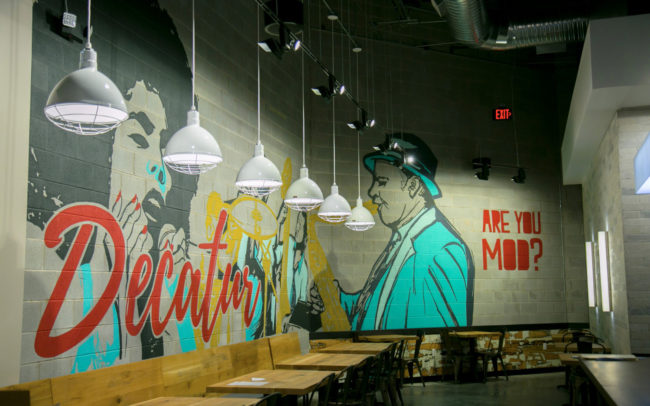 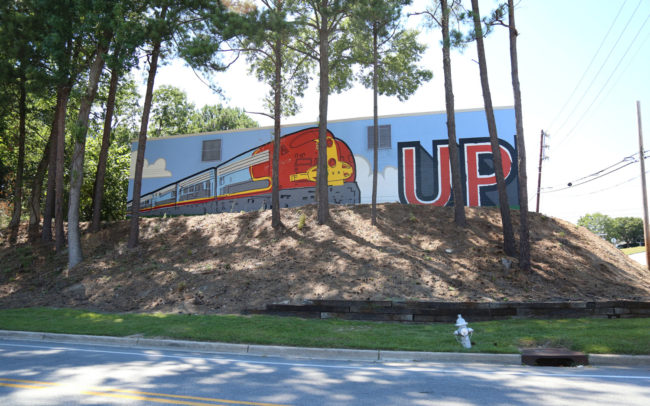 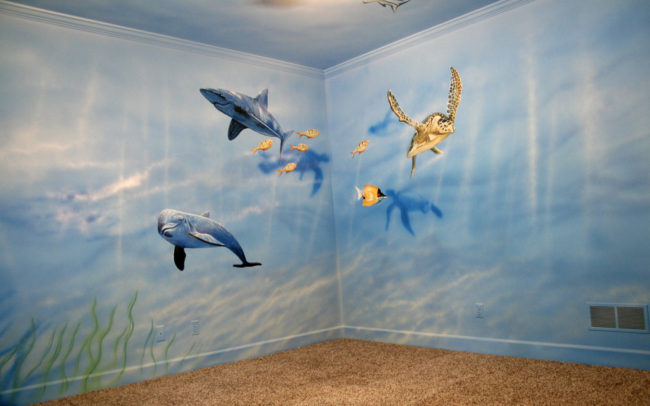