As a youth, David “Chino” Villorente made his name ubiquitous on the subways and walls of New York City. Today he is widely considered one of the foremost practitioners and ambassadors of graffiti culture in the world. His eleven-year reign as the editor of The Source magazine’s “Graf Flix” section cemented his position as an important arbiter within the graffiti community. Villorente co-authored the definitive books; “Mascots and Mugs” (Testify), and the best-selling Piecebook series; “Piecebook”, “Piecebook Reloaded” and “World Piecebook”(Prestel). His firsthand knowledge of the graffiti culture and all its past, present and future players makes him an indispensable source for dozens of other publications. With numerous speaking engagements & shows under his belt and more on the horizon, Villorente continues to share his vital knowledge of graffiti culture with the masses. David currently resides in his native borough, beautiful Brooklyn, New York. 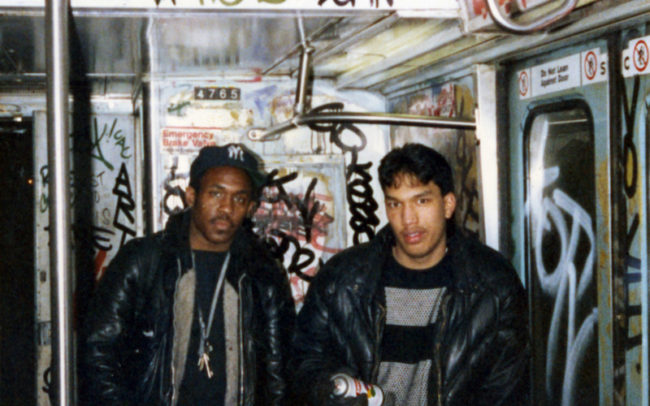 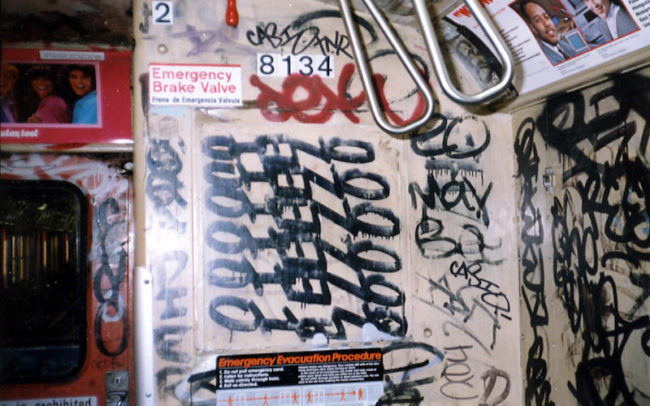 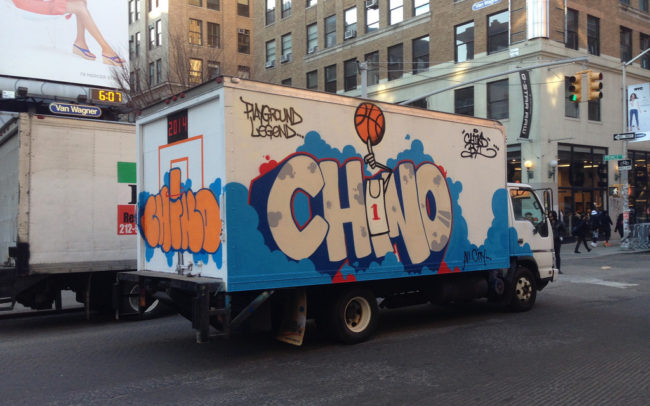 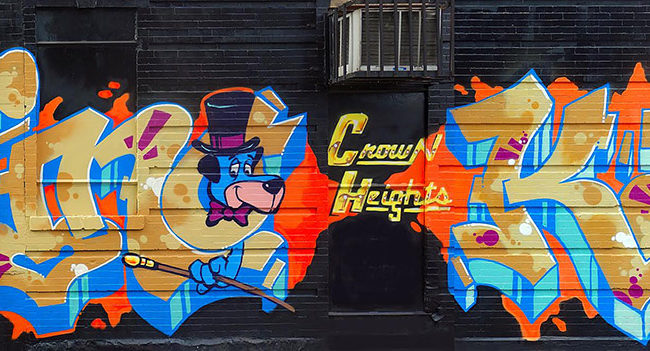 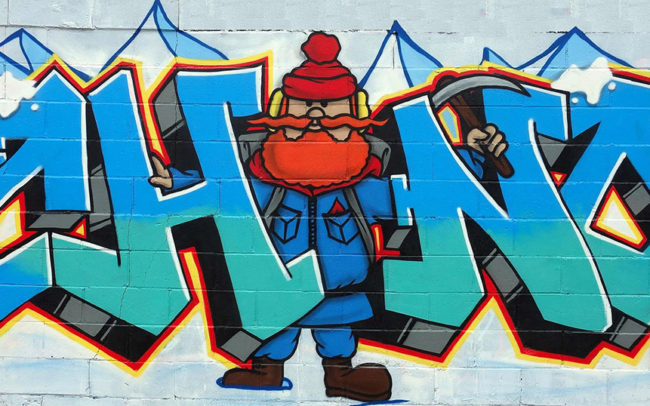 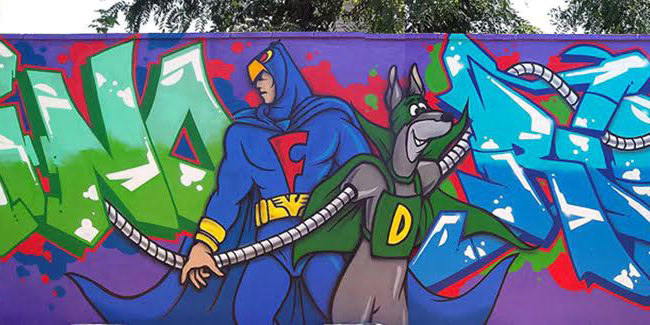 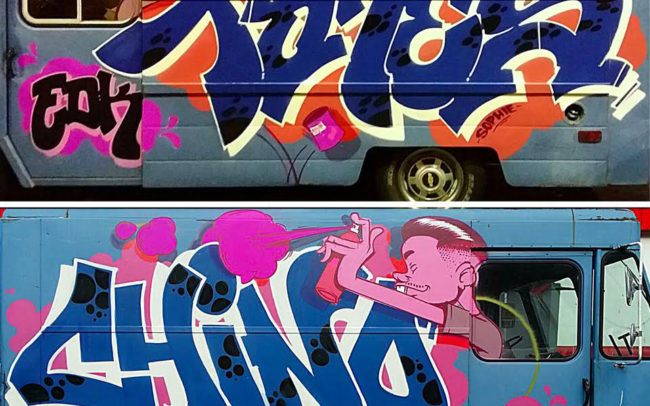 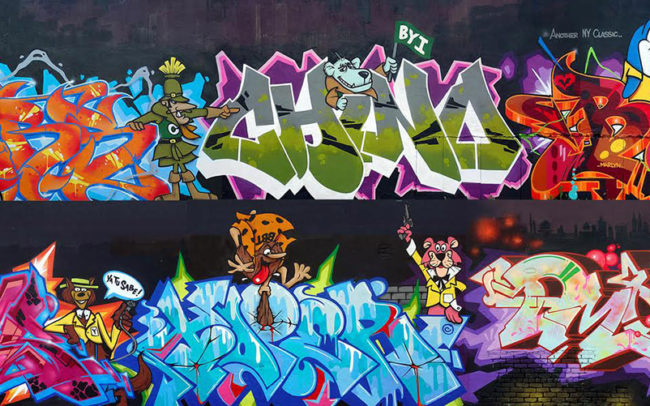