Christian Stanley is an Orlando, FL based illustrator and graphic designer. Graduating from the University of Central Florida in 2011 with a degree in Graphic Design and a focus on Illustration. Stanley’s projects are completed using a variety of mediums ranging from pen and ink, acrylic painting, and digital art. Often his work focuses on designing for large scale printing with applications such as vehicle graphics and wall murals. His most recent projects include an electrical box mural in Lake Ivanhoe and an upcoming wall mural project at Sam Flax. He was seen onstage at 2017’s Inkwars at the Creative South design conference and UCF’s 2019 Creative Clash. 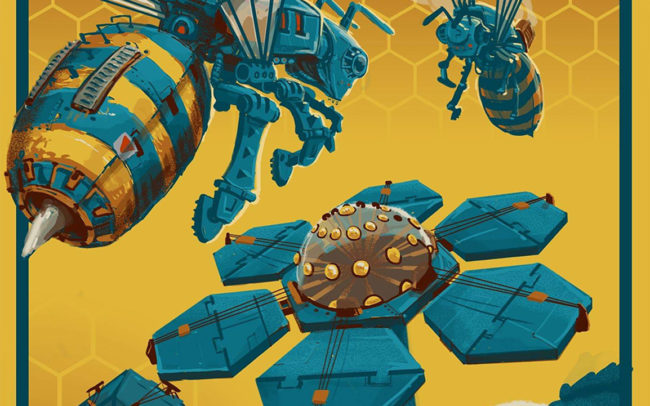 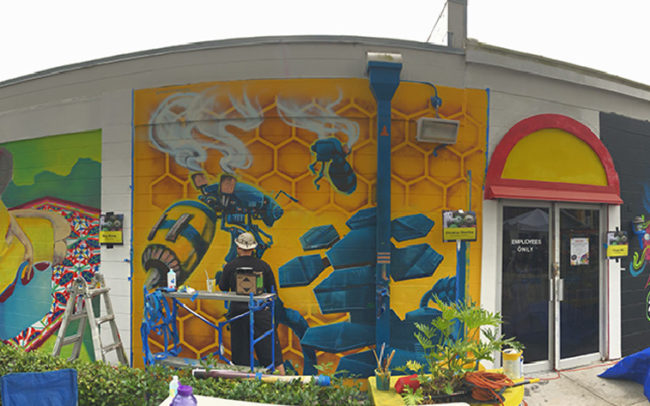 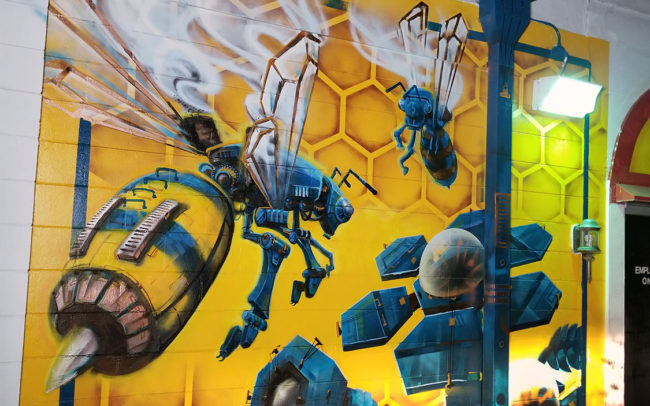 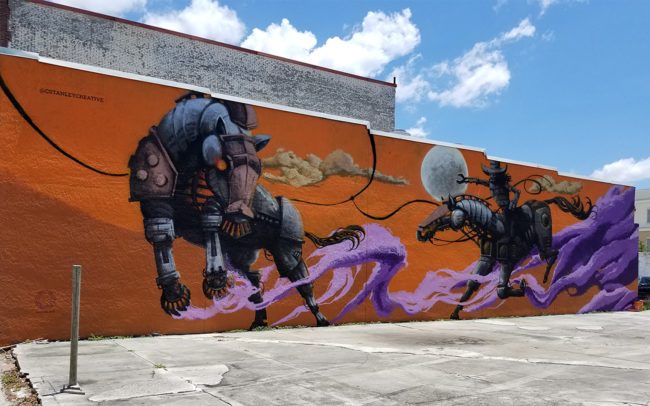 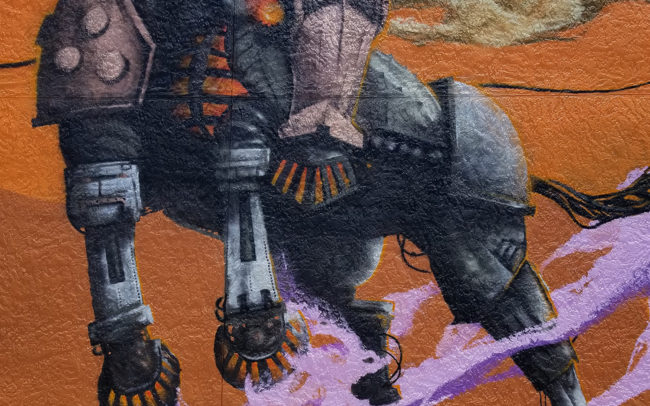 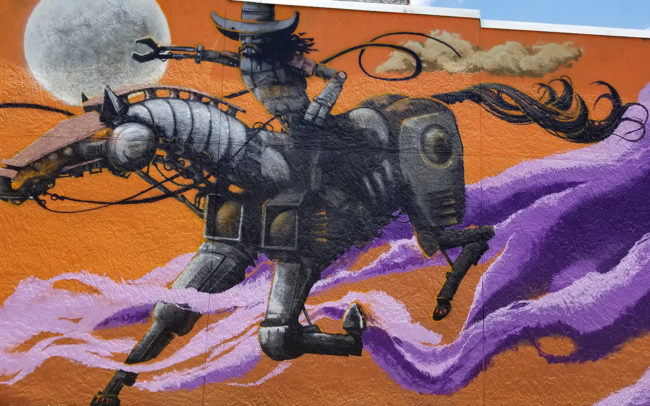 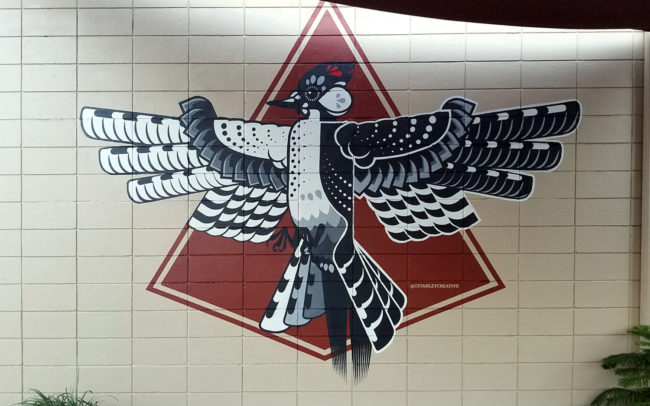