Jesus “CIMI” Alvarado is an El Paso, Texas native who began his artistic career experimenting with graffiti art. Following his studies under Gaspar Enriquez at Bowie High School, Alvarado delved into public art projects, which often included educational components and community involvement. His efforts have included an intensive, mural education program in Dallas, Texas. He has painted murals in Iztapalapa Mexico, Santa Barbara California, Marfa Texas, Dallas Texas and El Paso Texas where he has painted the majority of his murals. Alvarado’s artwork has been featured in shows in Mexico City and Buenos Aires, Argentina; at the El Paso Museum of Art, National Hispanic Cultural Center in Albuquerque New Mexico , the University of Arkansas at Little Rock; in Ciudad Juarez, Mexico at the “Binational Art Exhibit” Instituto Nacional de Bellas Artes and MexicArte in Austin Texas, among others. Cimi and his wife own Kalavera Culture Shop, the only store in El Paso Texas that is focused exclusively in graffiti art supplies and local art.Cimi 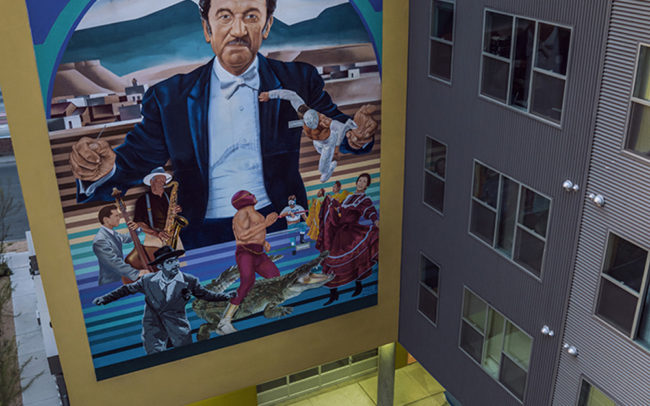 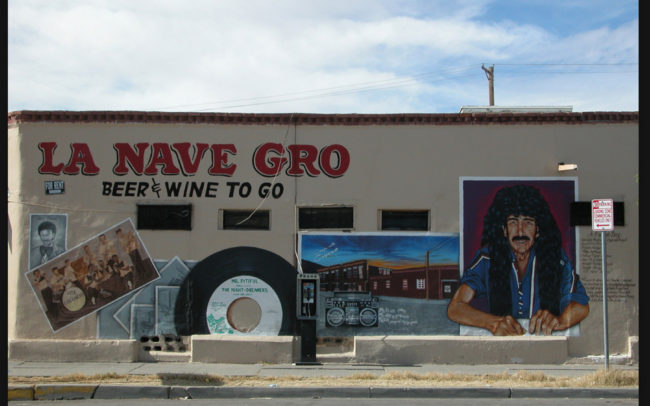 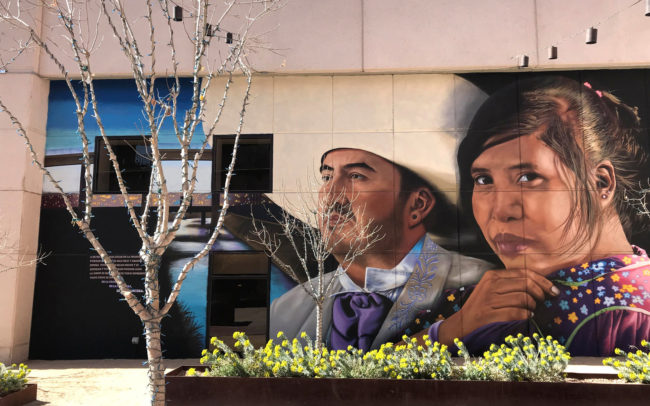 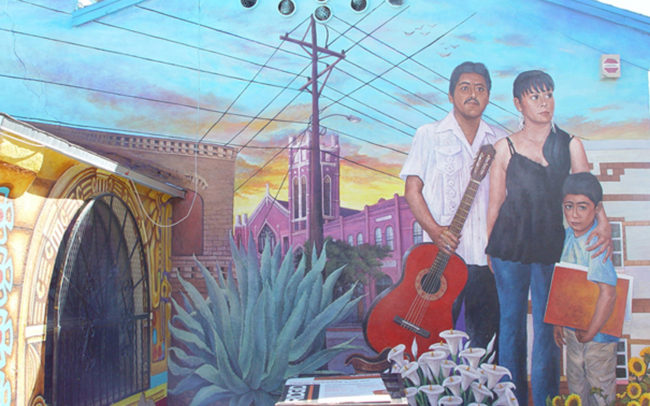 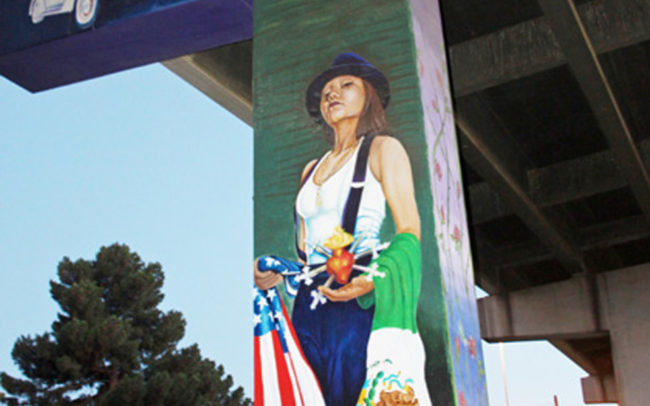 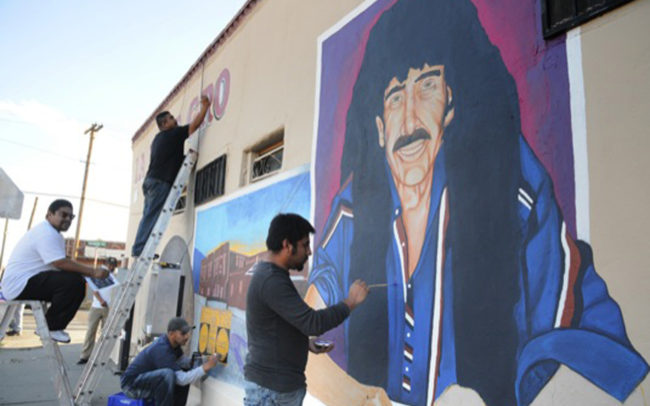 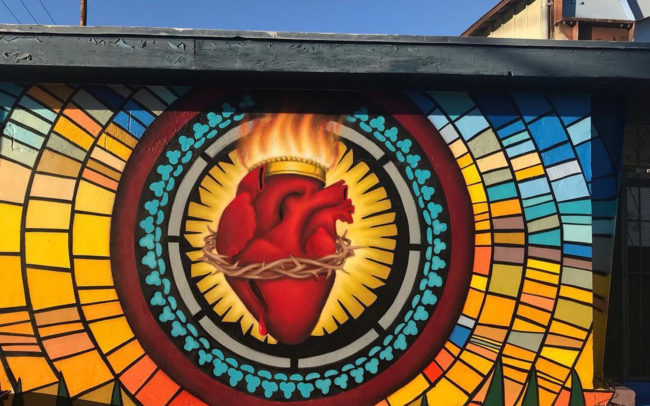 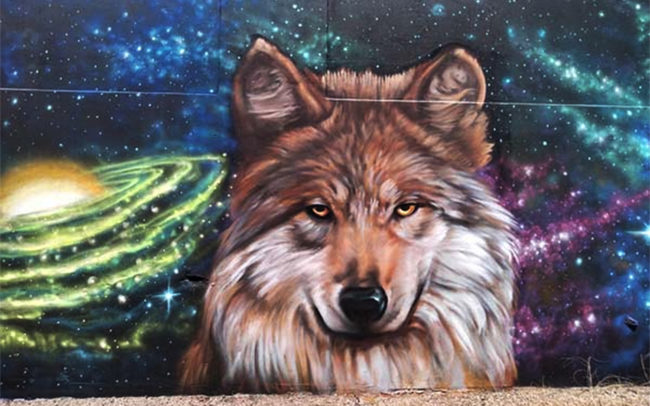 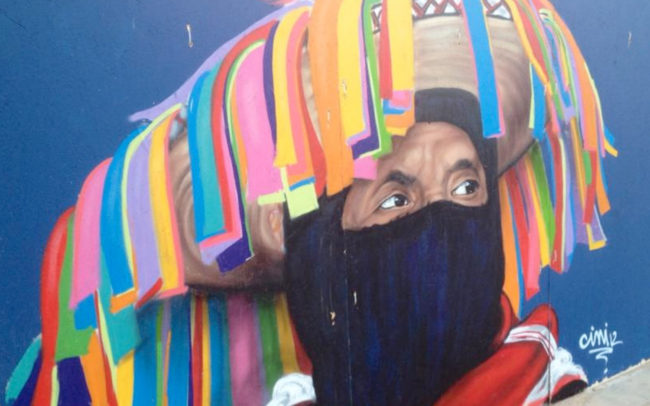 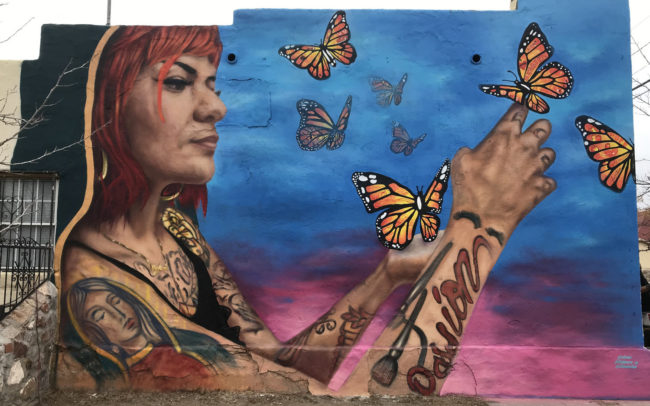