Crayone is considered to be a Bay Area Graffiti Art Pioneer. He has been filmed and published many times, but his seminal exposure was for “SprayCan Art”, “Freight Train Graffiti”, “Graffito” and in a recent video documentary called “Piece By Piece”. To his peers he is known as a person who brought the use of intricate colors and skillful technique to his “spraycan art” pieces. His legendary crew called TWS (Together With Style) has brought world wide recognition and is known as the crew who invented New Wave. New Wave was an attempt at coining certain individuals who were trying to take spraycan art to the next level of technique, color and style. 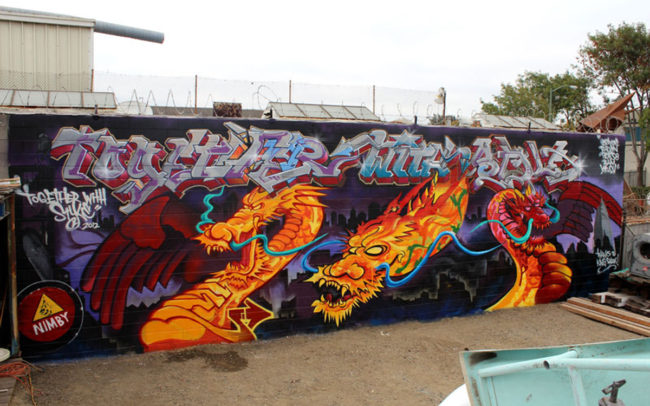 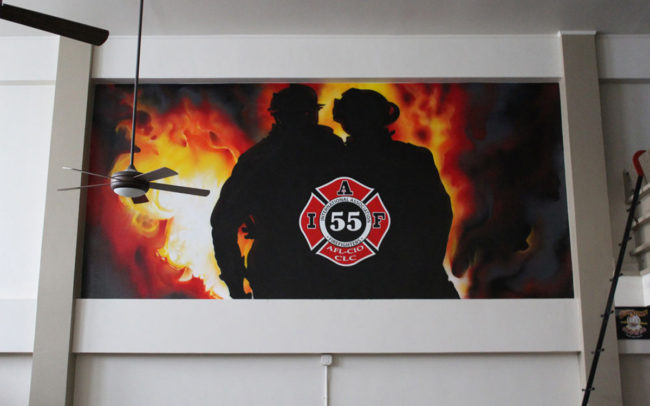 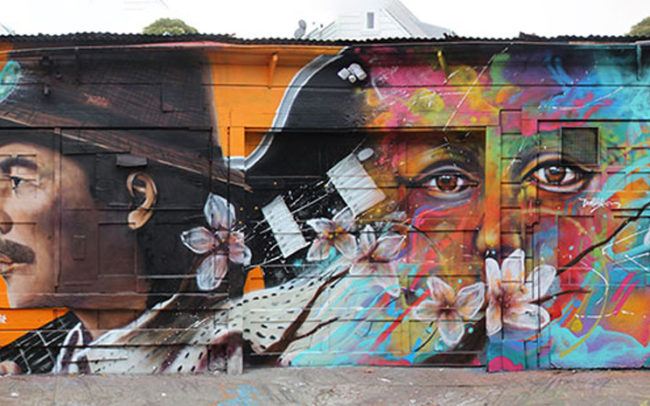 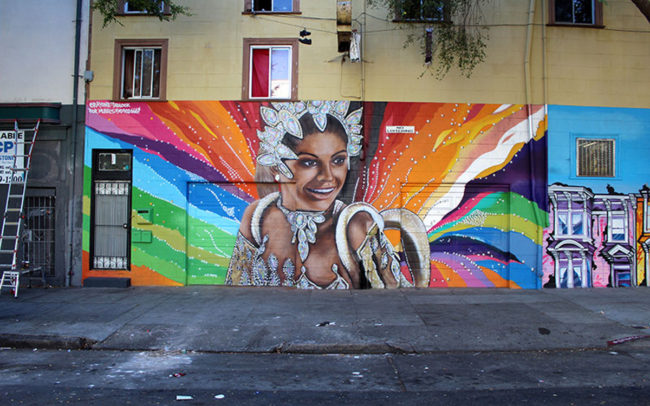 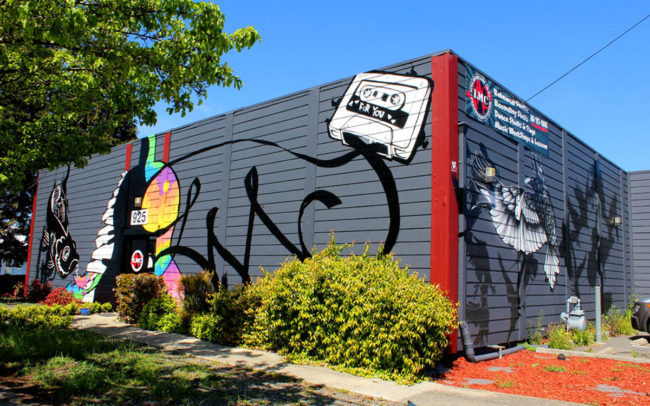 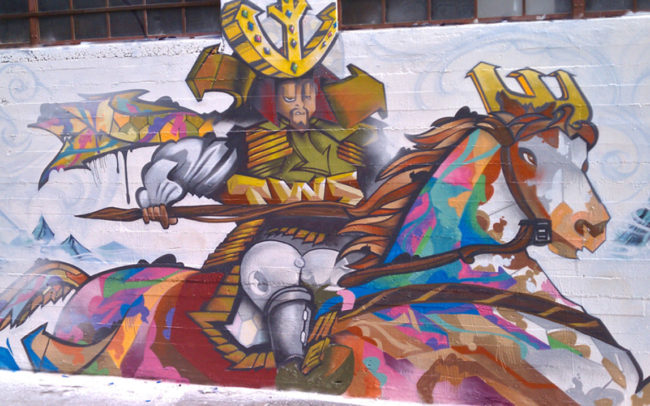 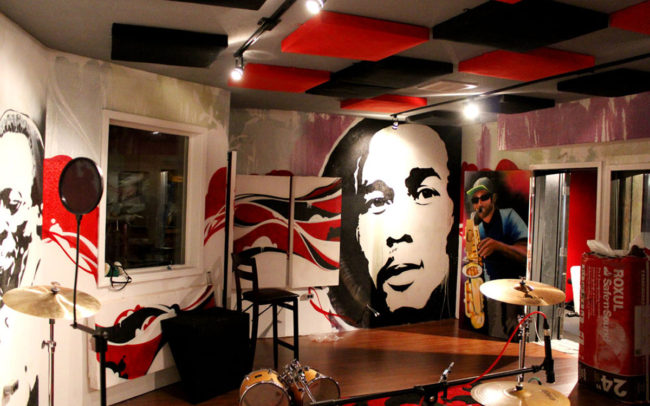 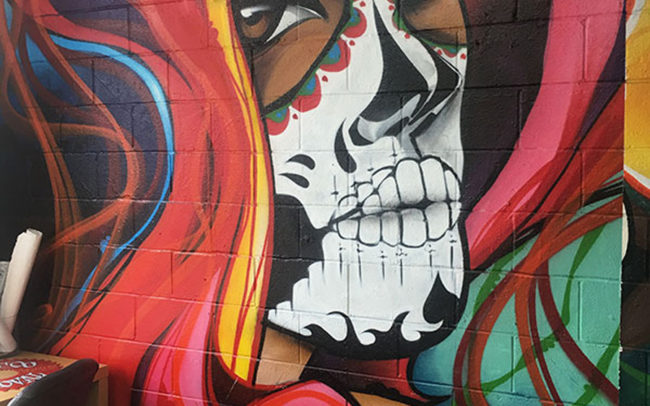 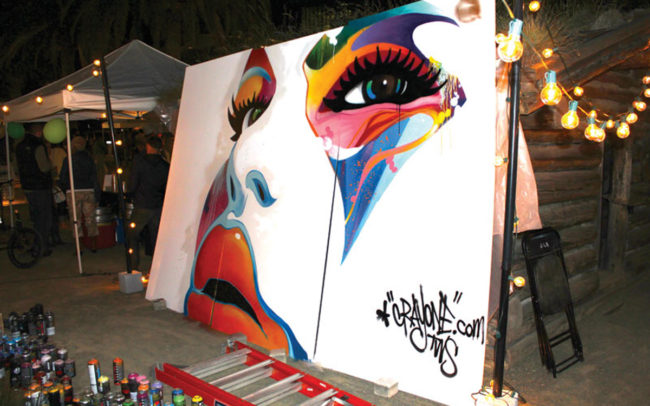