Curly started painting in 1994 and was introduced to the graffiti writing culture through random publications like Subway Art and Spray Can Art. With no real scene in his city at the time, he became obsessed with collecting any magazine or movie with graffiti and relied on them as well as knowledge from other more experienced heads to push him in the right direction. During this time he was also actively involved in the hip hop scene as a b-boy who concentrated on funky up rock flavours and style. In 2000, Curly spent 6 years in Taiwan where he painted actively with his longtime graffiti partner Dabs1. Together, they formed the crew YIA (Youth In Asia).

Today, Curly’s graffiti art is always evolving. He enjoys painting New York influenced pieces as well as more darkly themed experimental pieces where he uses a minimalistic and a non-traditional approach to his work. Now working as a full time artist and owner of Fresh Canvas Art Co., he produces high quality custom art pieces for many prominent businesses and other commissioned projects.. 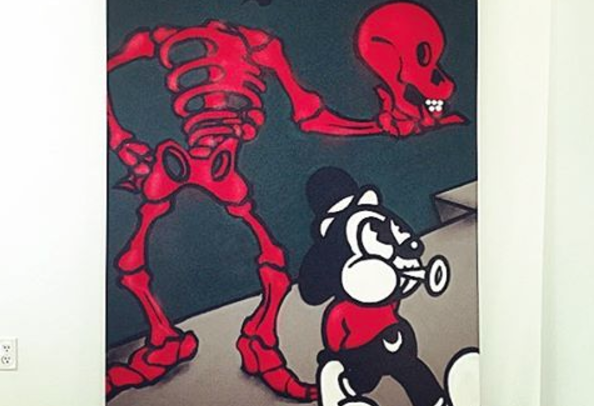 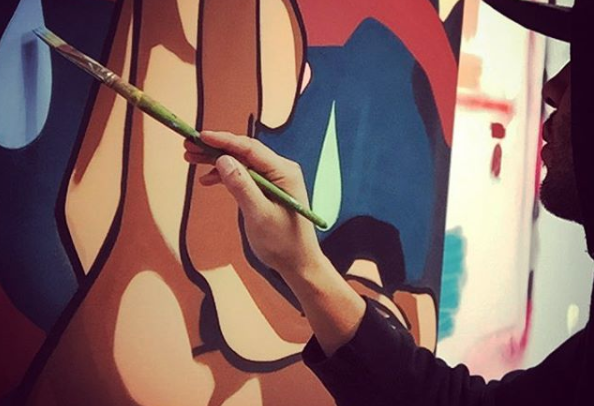 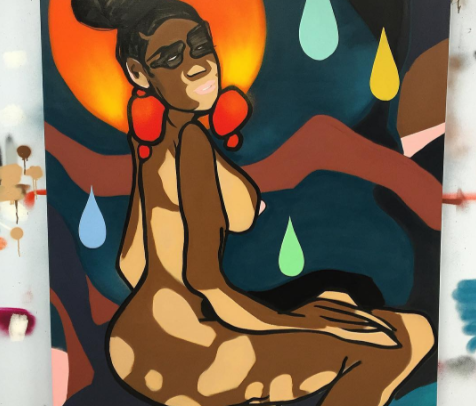 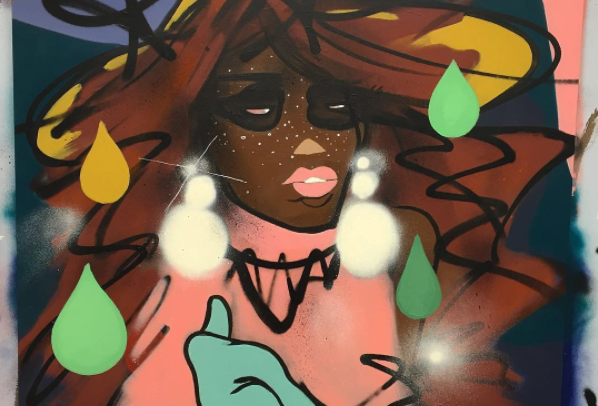 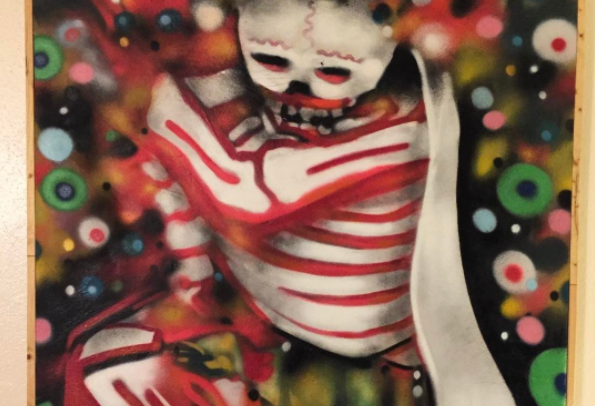 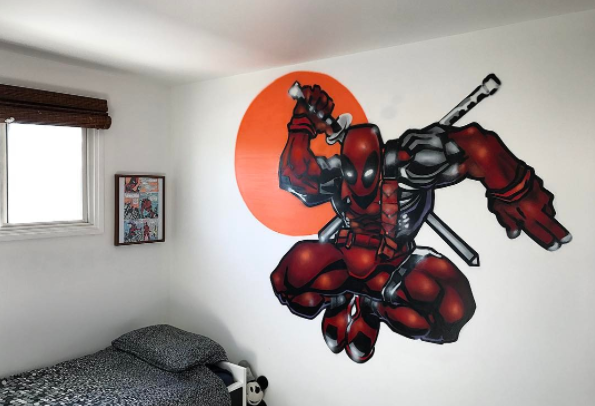 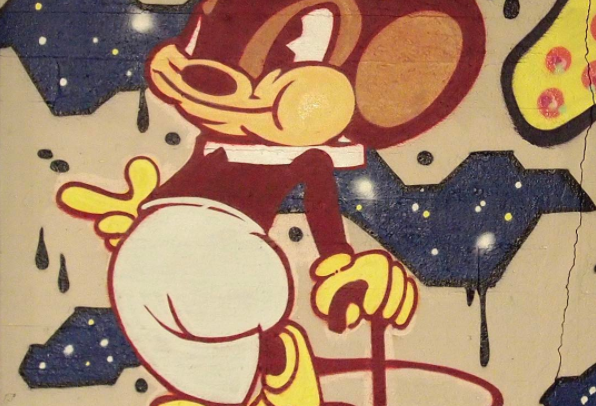 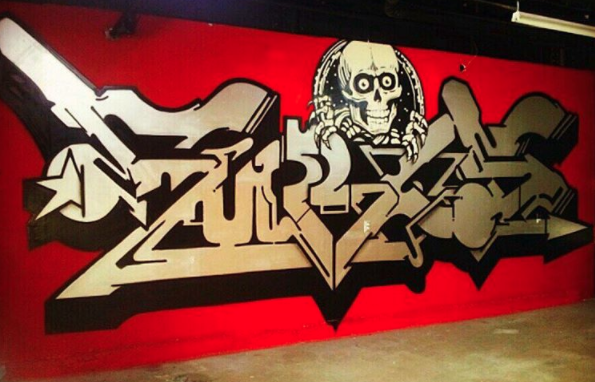 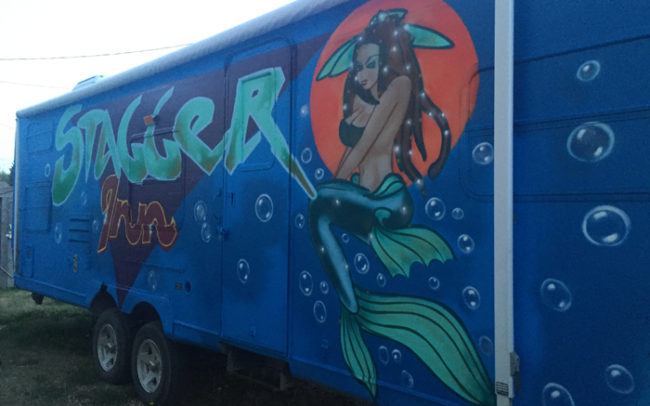 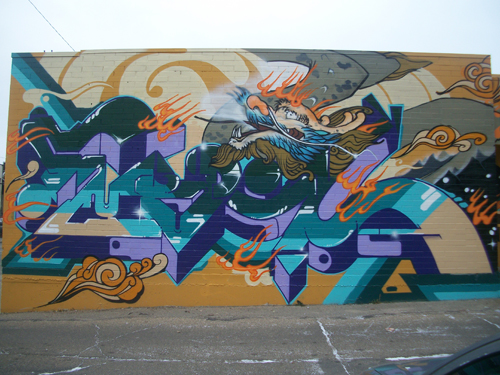 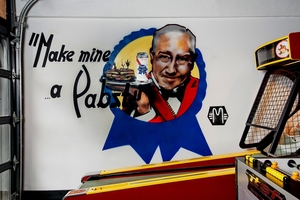 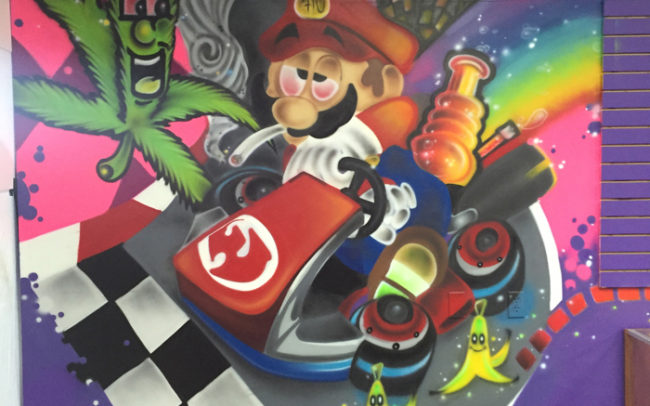 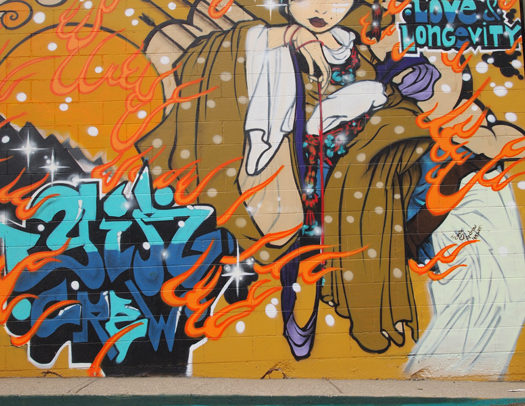 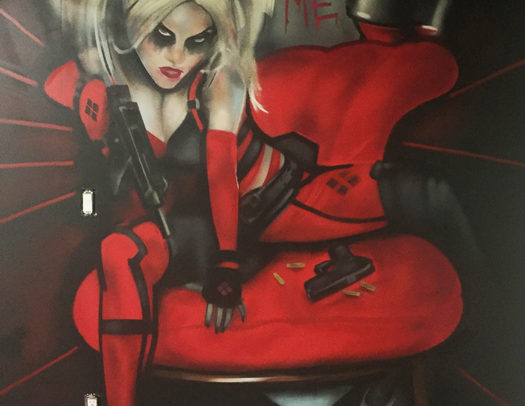 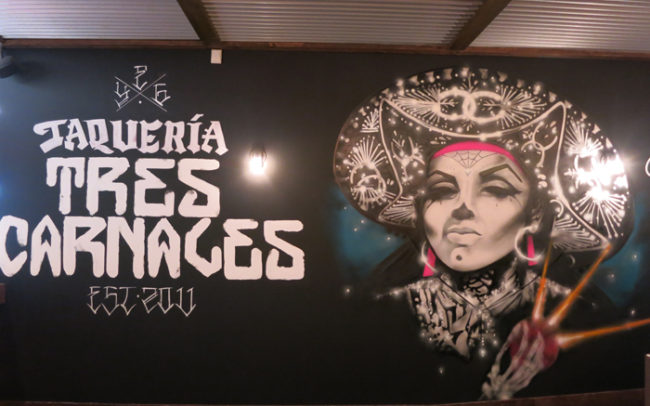 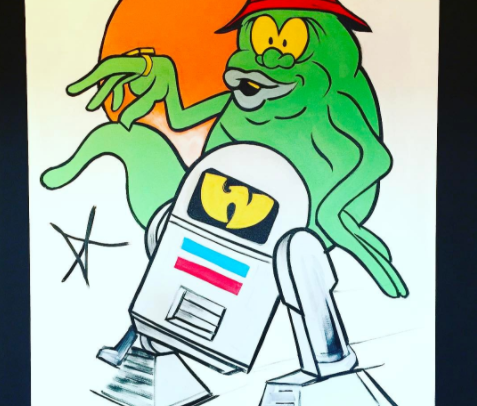 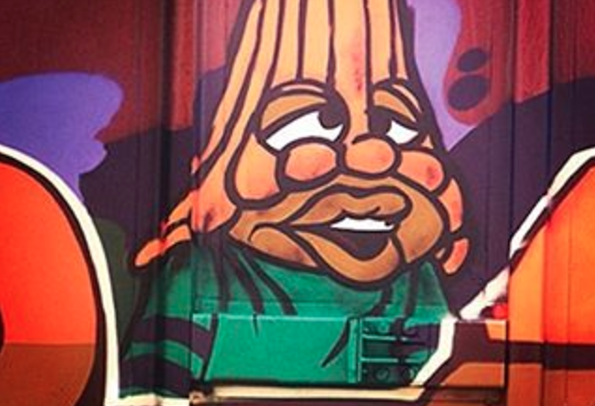 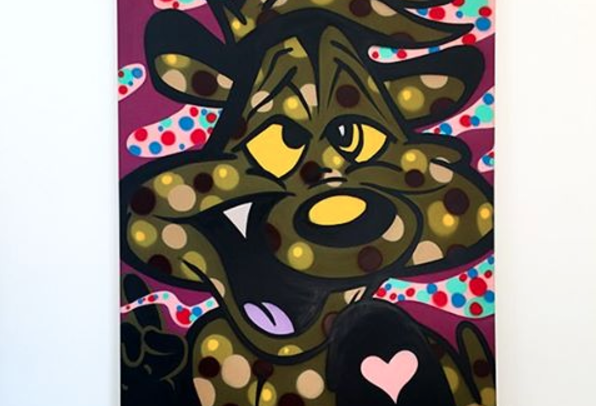 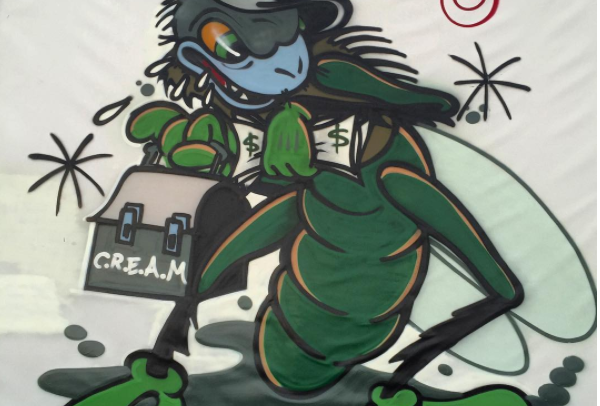