Wyoming native Dan Toro worked as a trim carpenter while seeking his long awaited piece of paper from the University of Wyoming. The techniques and values of wood working, oil painting and printmaking have shaped the way he creates images today.  Dan’s interest in street art and the voice that it has most likely came out of his early influences in punk rock music and graffiti stencil culture. Unrealized at the time, each one was leading Dan in the direction of large-scale works. For the past 9 years Dan has been painting murals around the states.

Dan is part of many mural projects and teaches spray paint courses in his own community.  He has been involved in many group and solo exhibitions. Dan was one of the 2016 Pabst Blue Ribbon mural competition winners.  He has done private commissioned work for Haden Outdoors Realestate Development, HB Reality, Regal Theaters and other patrons. Dan has also been a part of the 3rd Annual West Colfax Muralfest and was the 2nd place winner for Richmond Festival of Murals. 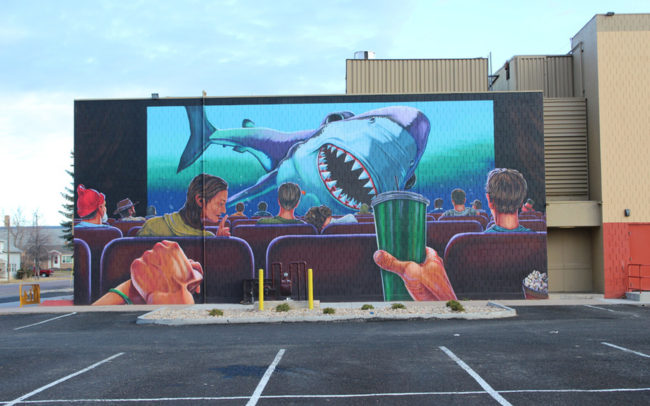 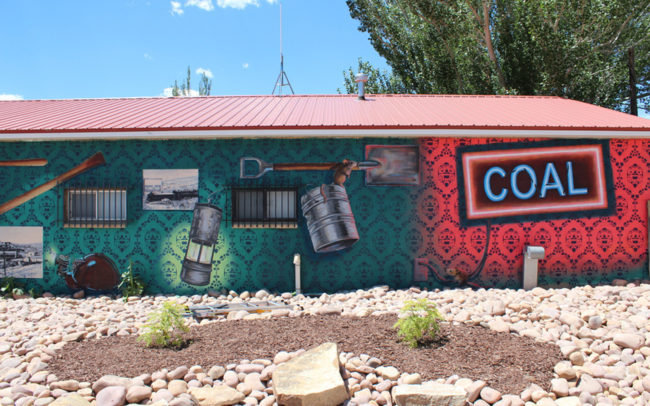 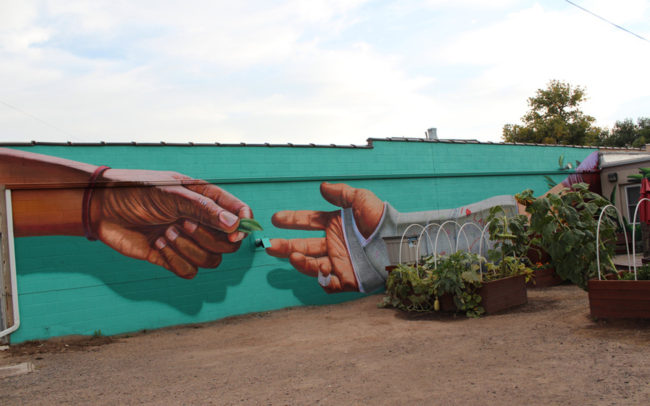 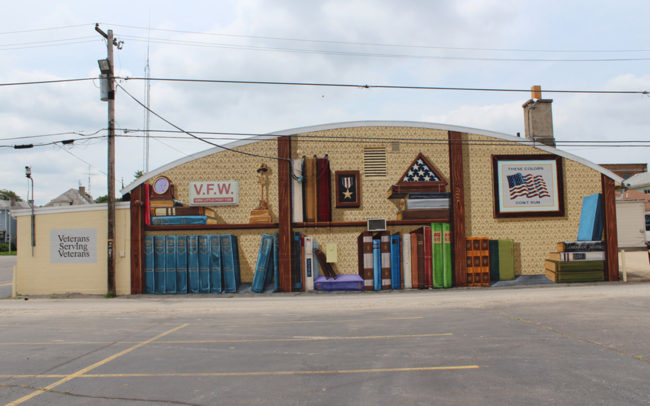 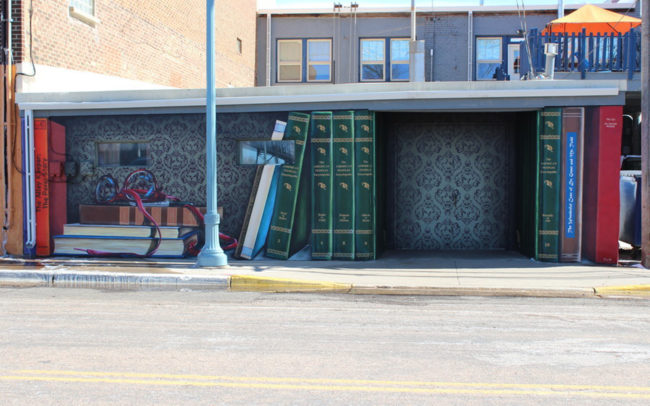 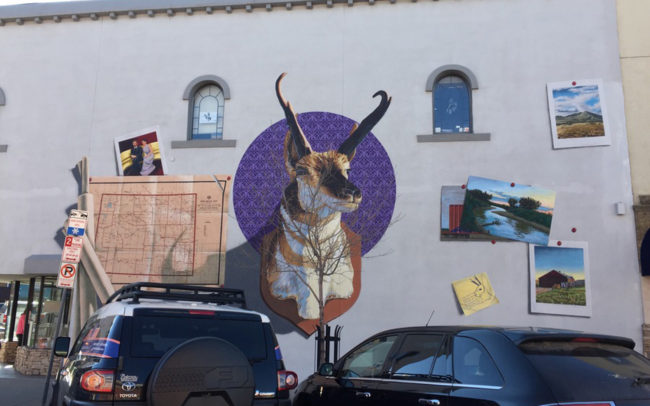 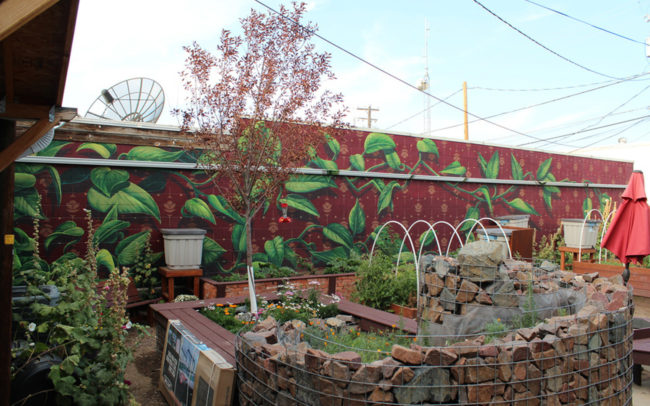 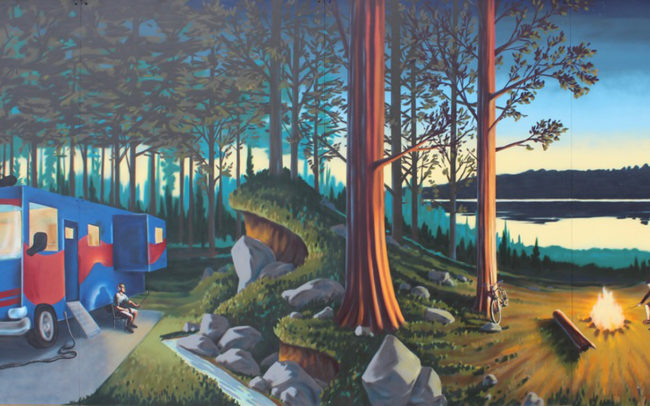 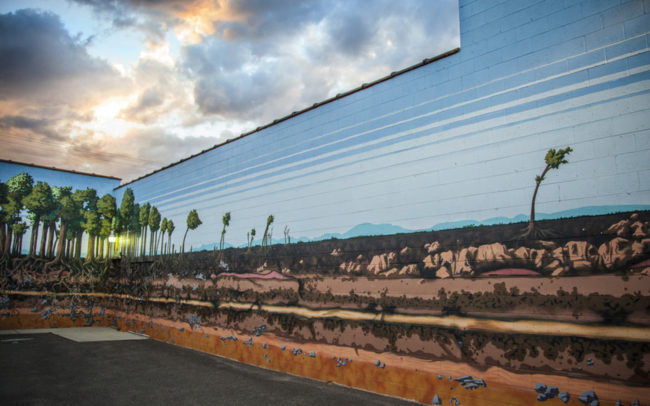 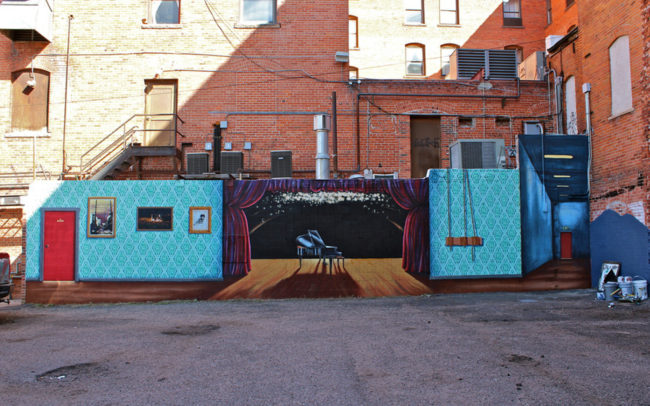