Danny Gamble, a self-taught artist, originally from the Midwest, beginning with a natural talent in drawing and classic illustration began a 20 year career as an artist in the mid-90’s by way of the “traditional” graffiti path.

In 1998 he held the position as the in-house sign maker for Tower Records in Seattle, WA creating award-winning storefront displays and signage based on themes from album covers and movie releases.

In 2002, Gamble began a 7-year stint as a scenic artist with a company based in Cincinnati, OH for various international clients, primarily art and science museums as well as major cruise lines. This work enabled him to travel to over 40 countries, allowing him to garner an appreciation for contemporary themes in this space.

Currently, Danny is bringing to life the visions of his various clients completing thematic mural work in (and outside of) various restaurant and corporate spaces all over the U.S. Based from a private studio and gallery space in downtown Cincinnati, OH. He specializes in the execution elements of hand painted branding graphics through mural work and traditional sign writing. 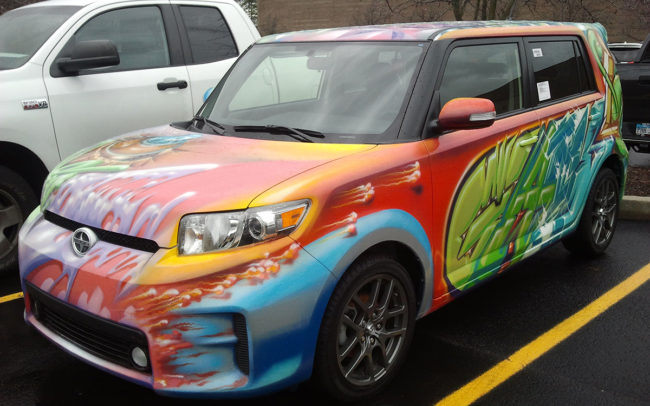 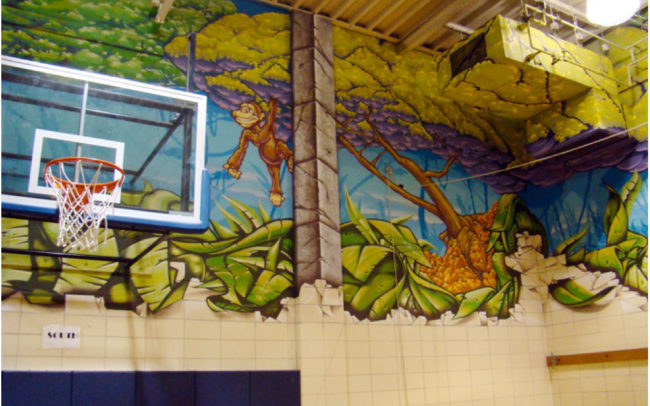 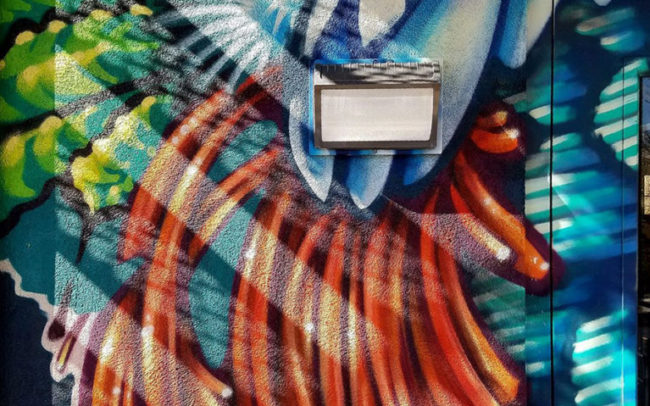 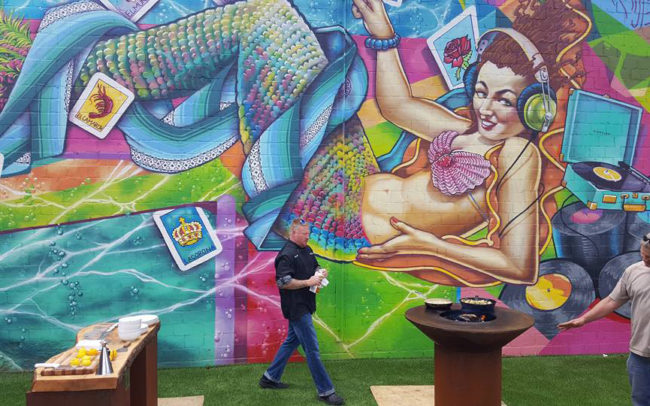 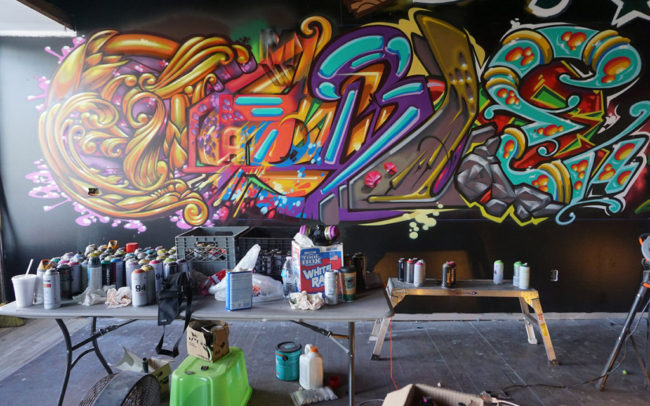 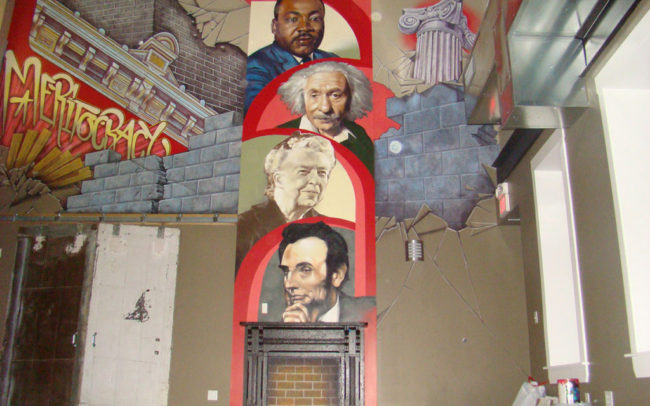 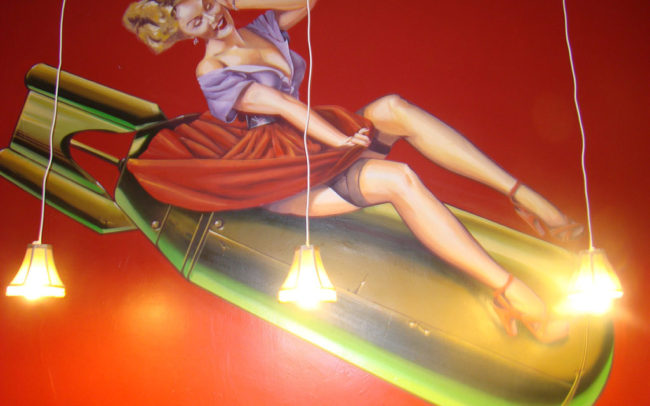 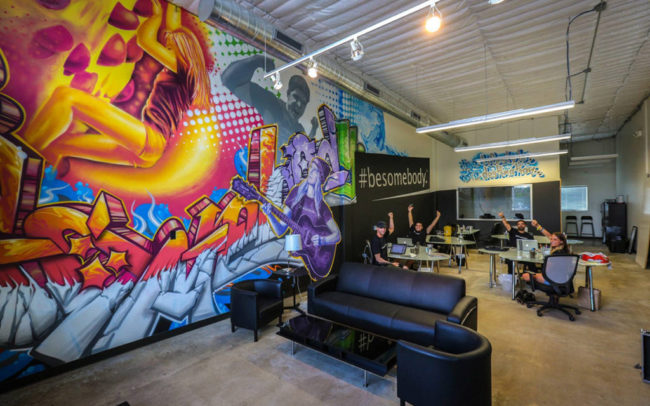 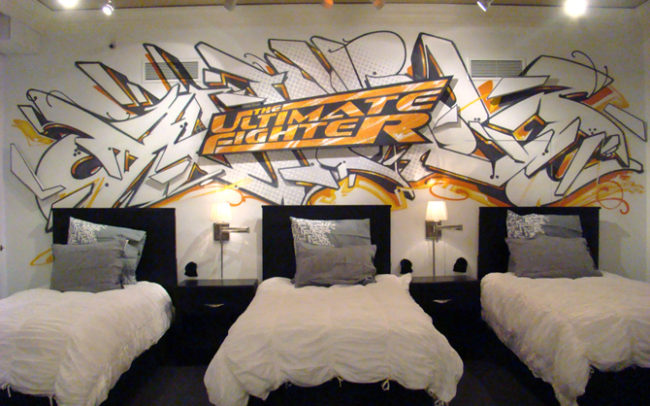 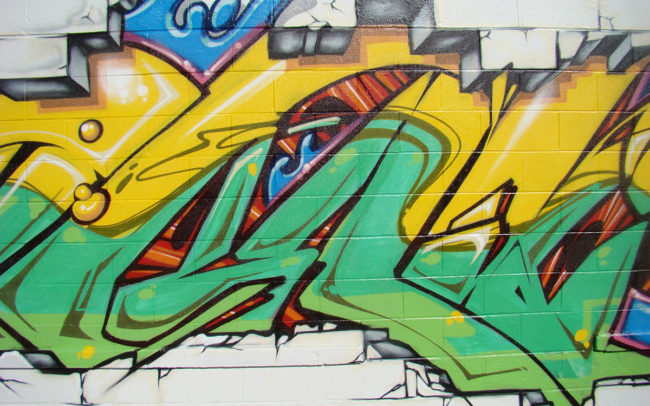