David was born in Aspen, Colorado where he lived until he graduated from high school.  Living in Aspen helped David develop a passion for art and the surrounding environment, and spurred his love for the outdoors. After high school David moved to Boulder, Colorado where he received his Bachelors Degree in Studio Art.  His pursuance of art and design has led him from Colorado to San Francisco to Portland, Oregon where he now resides.  In 2013 he met up with artist Blaine Fontana and began a rigorous internship for the next year. This experience gave him a huge insight into the professional art world and fostered his blossoming career into what it is today.

The goal of David’s work is to create environments that exist beyond the parameters of our physical world. His style blurs the boundaries between what should and shouldn’t exist together by bringing subjects into surroundings that they wouldn’t normally interact with, These scenes are often combined with graphic color and patterns in an effort to provide a harmony and balance to the opposing forces. His aim is to create new relationships between the subjects and the viewer.

David has done projects for many large companies such as Patagonia, WeWork, Wacom, and Radisson Hotels. He has also been featured in Contemporary Art print and online publications such as Hi-Fructose, Juxtapoz, American Art Collector and more. 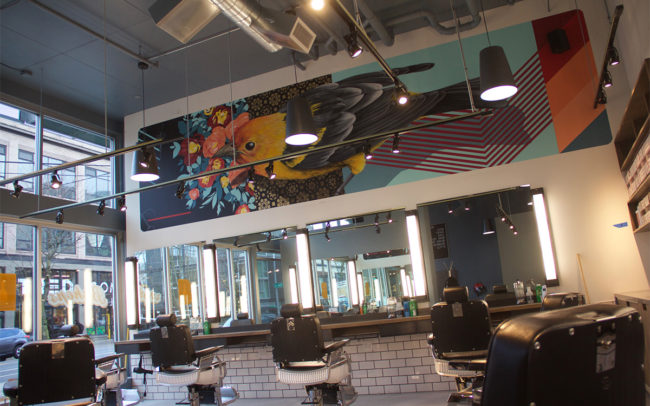 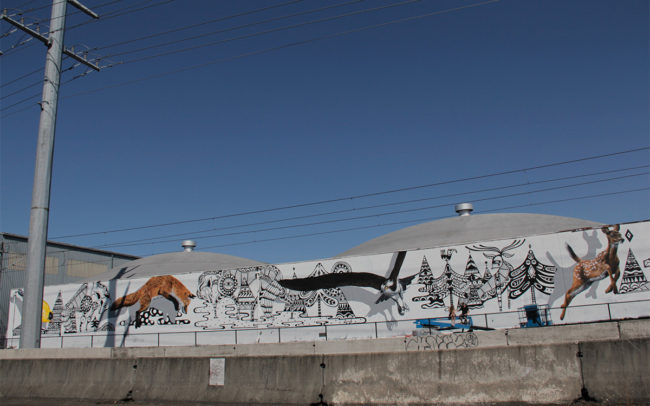 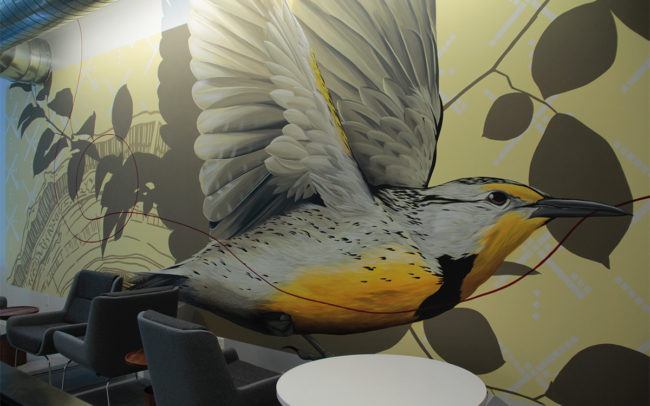 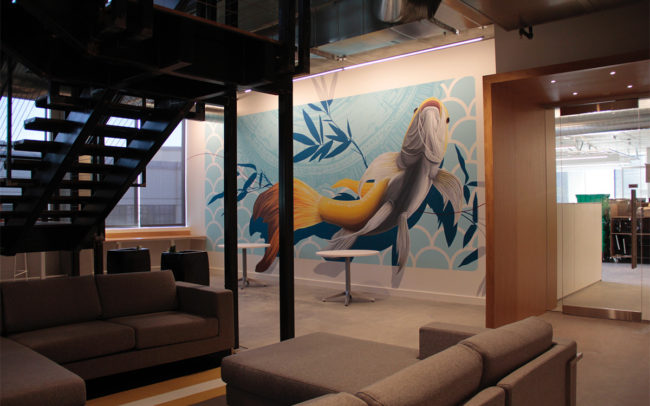 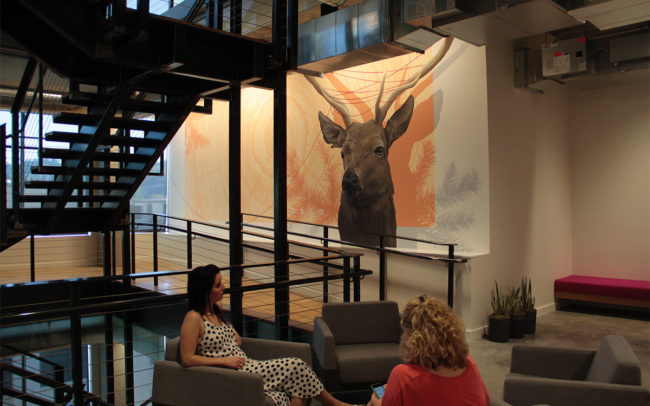 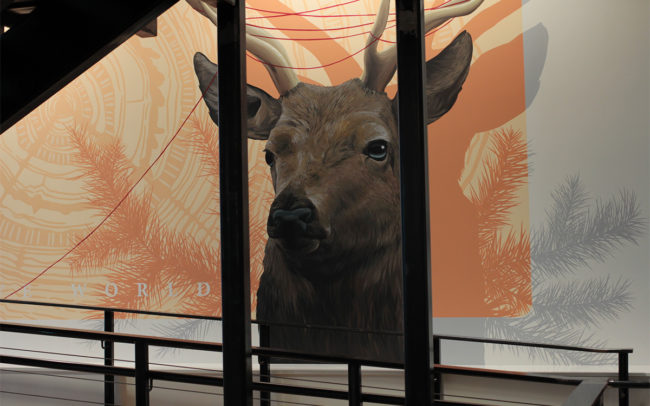 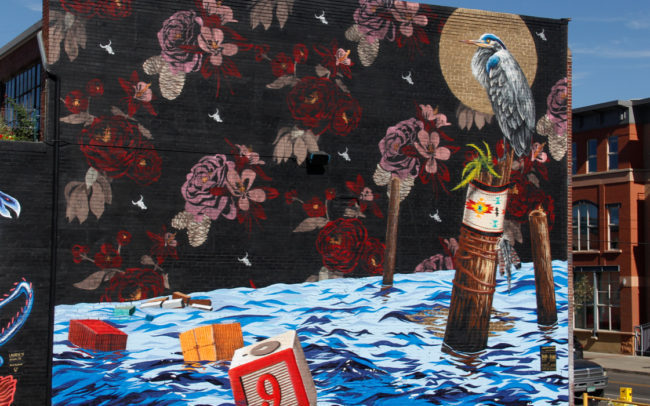