Dek is a New York City based graffiti artist. Coming up in the early 90’s in Brooklyn, it wasn’t hard to see the writing on the wall. Being influenced by his surroundings, Dek has combined his love for Graffiti art, pop art and signage and has made his name known painting throughout the city and surrounding areas. Dek has staked his claim with his signature style and colors, writing on everything from subway tunnels, bridges, underpasses, highways & even rooftops as graffiti artist. Featured in several commercials, tv shows, and artist profile spots for brands such as Roku, Mcallen, and Budweiser. 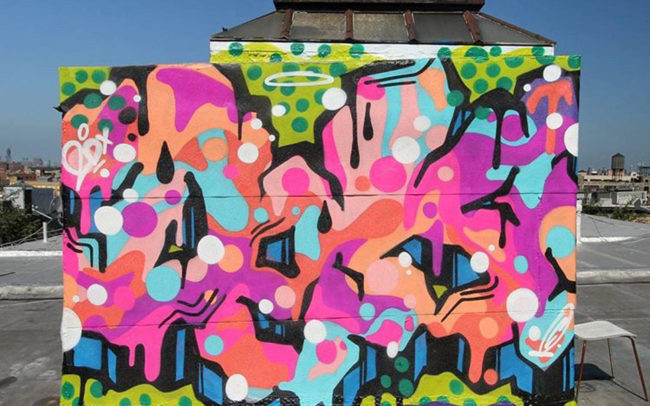 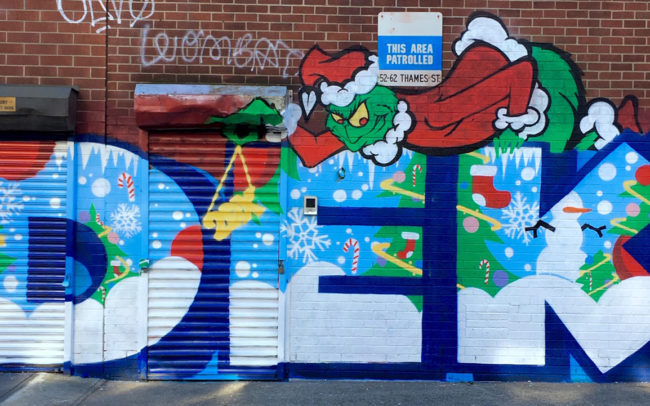 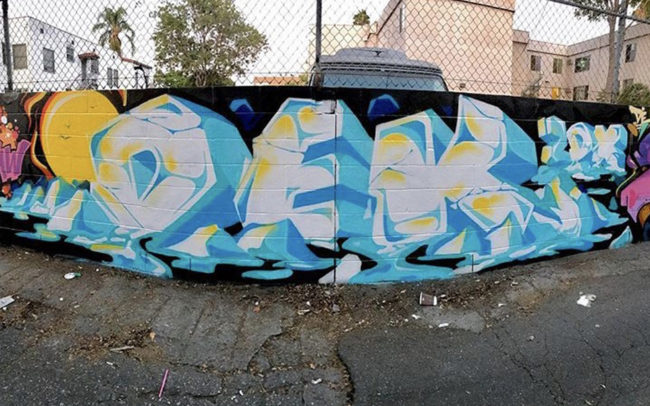 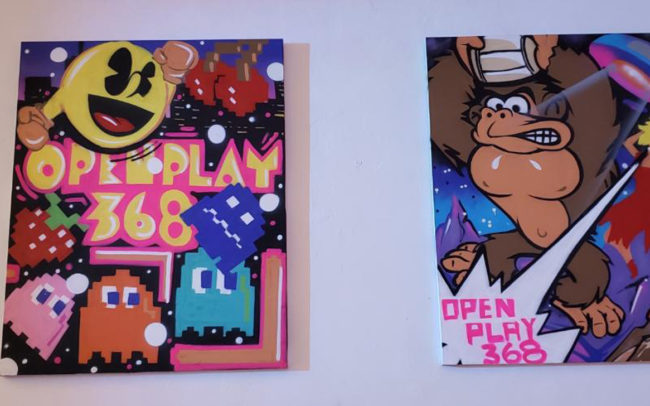 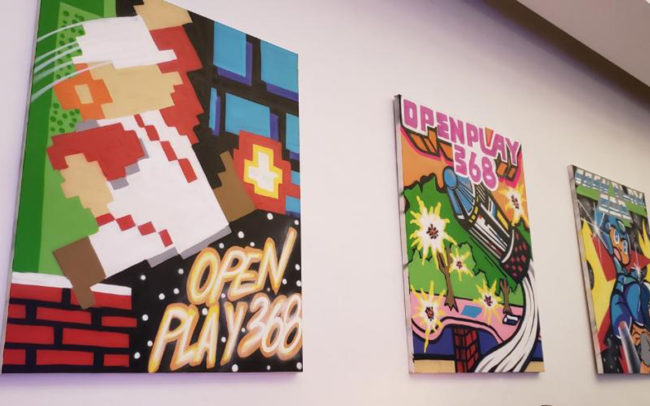 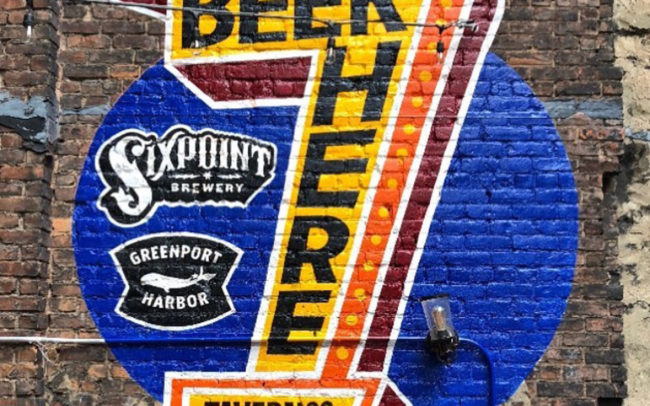