Douglas Panzone is a mural artist from Jackson, Mississippi. He moved to Charleston, South Carolina in 1999 where he received a B.A. in studio art at the College of Charleston. While he was attending college Douglas started to pursue his interest in mural painting in his spare time. After graduation his unsuccessful search for jobs in the art field landed him an unrelated position in the construction world.

During the next three years he was steadily building his reputation as a muralist on the side until he was able to quit his job and fall into a career as an artist. Douglas has since executed countless public and private projects throughout the southeast in schools, offices, restaurants, and homes. With spray paint as his medium, Douglas constantly strives to push the quality of his work to new levels and continue evolving as an artist. 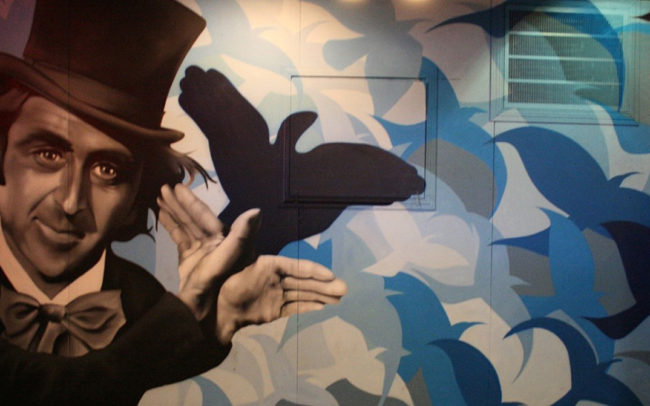 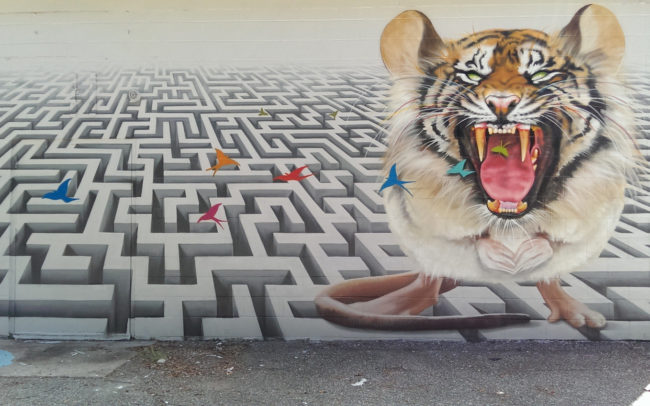 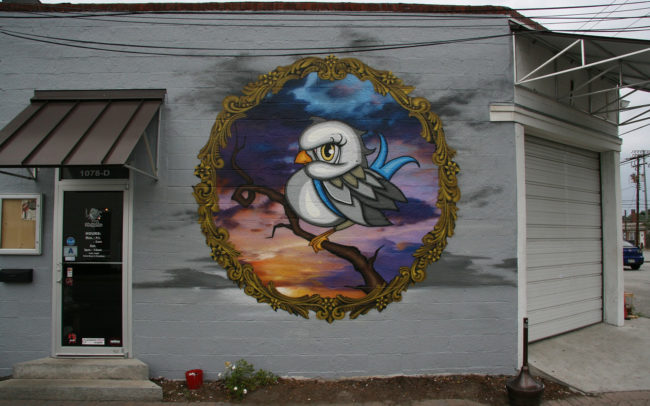 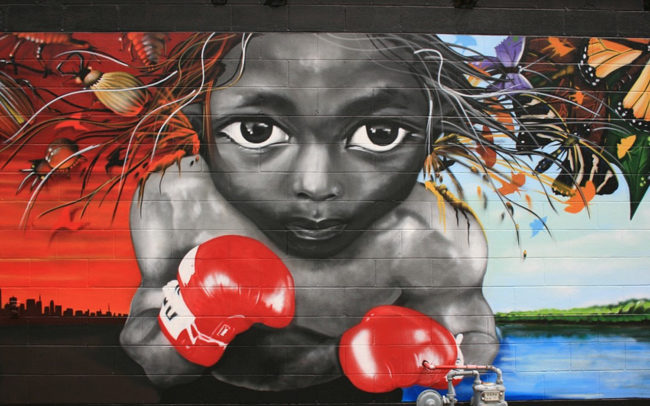 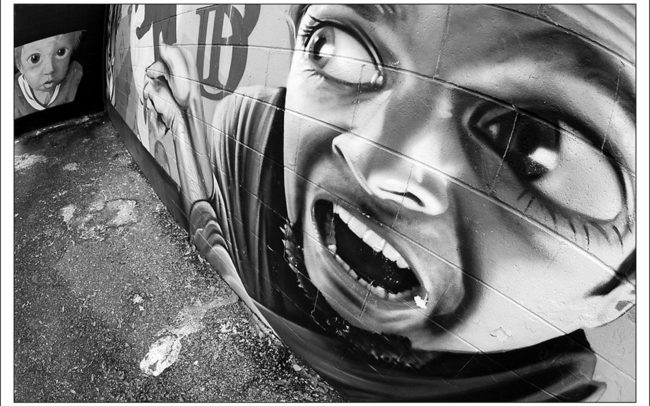 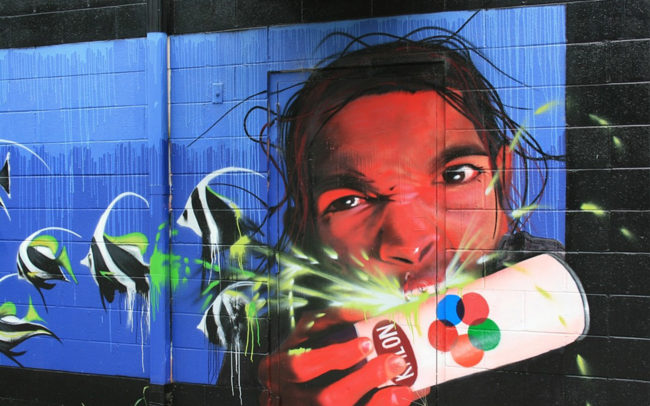 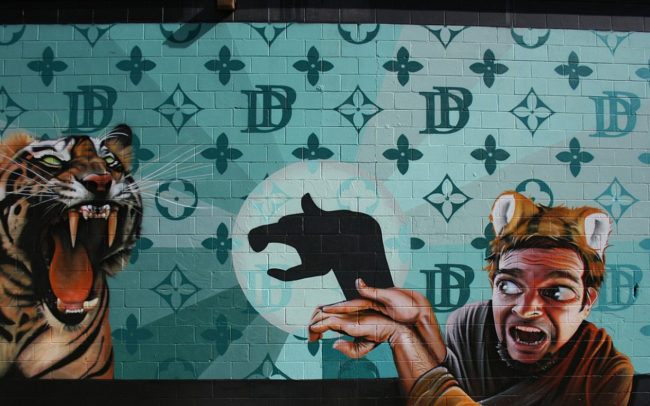 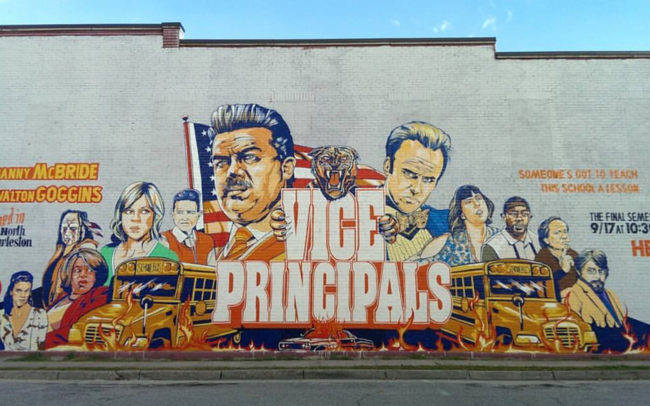 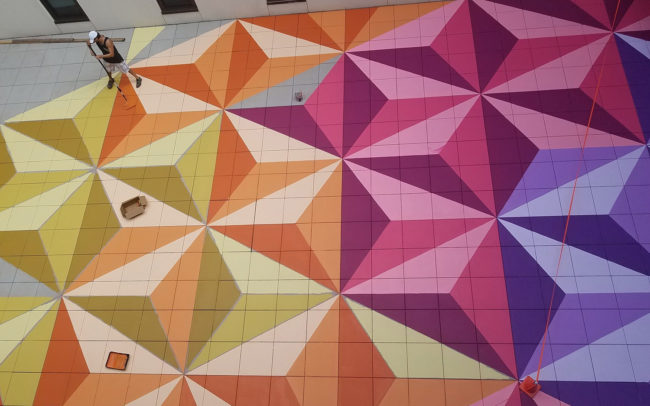 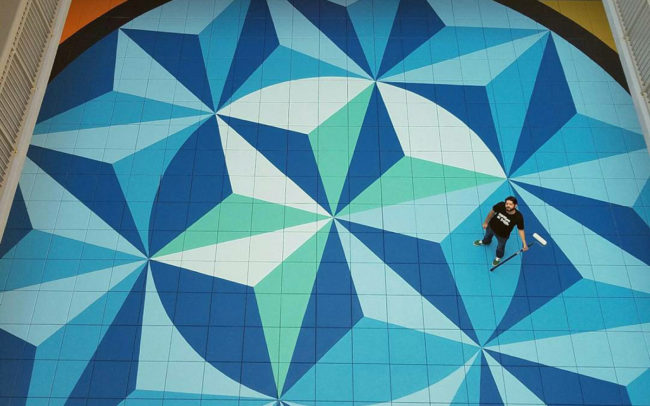 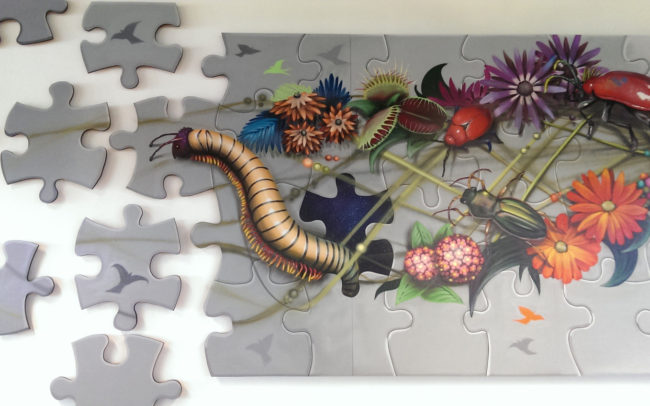 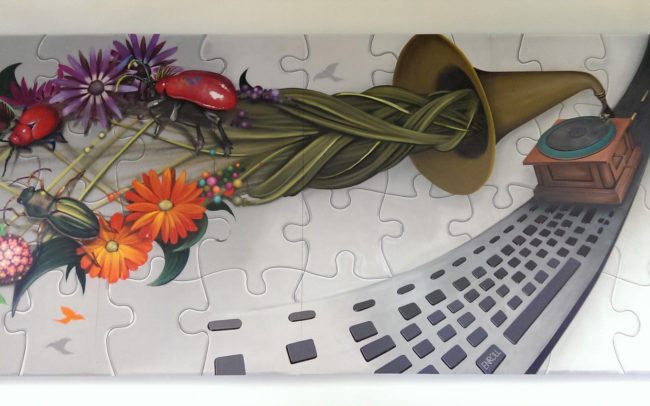 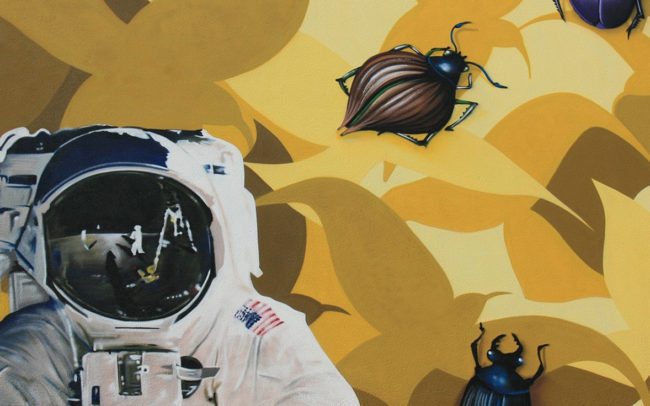 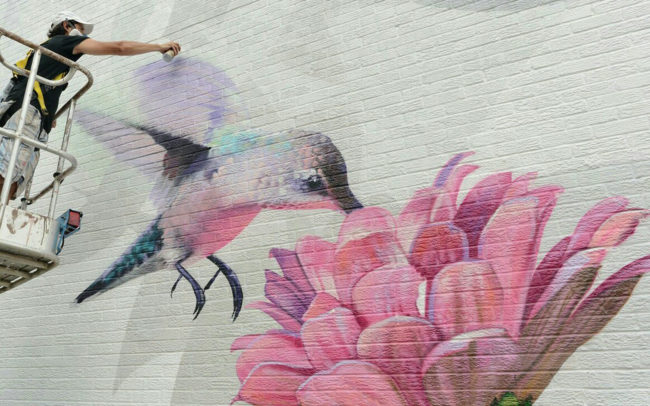 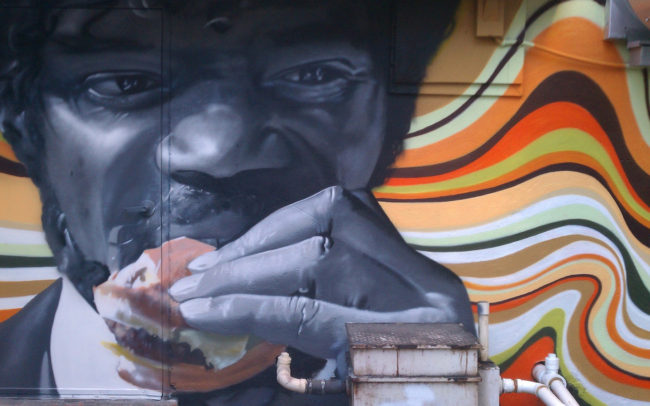 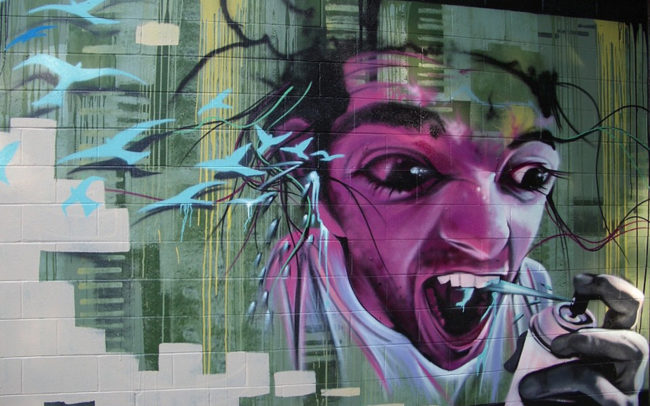 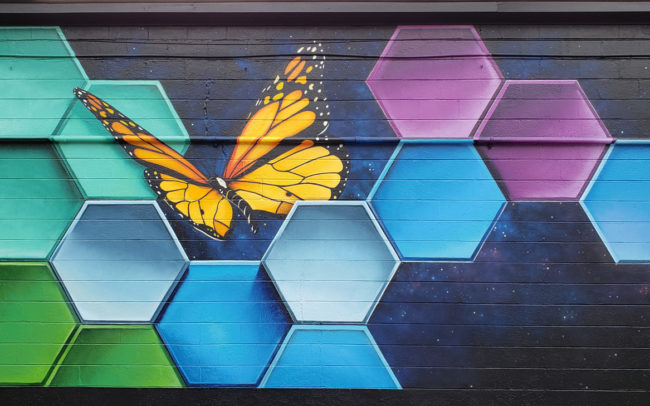 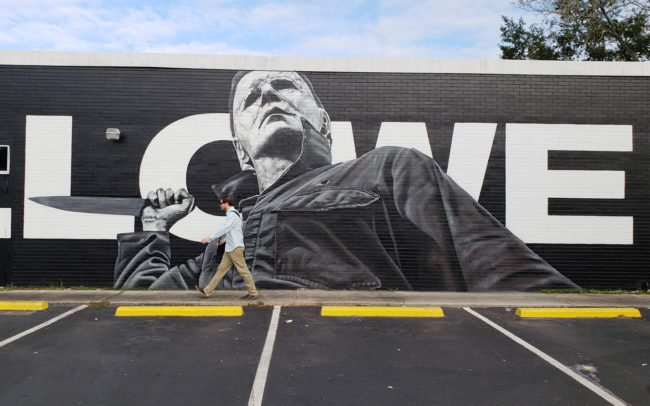