Born in South Miami during the mid-1980’s, Emerald (also known as Echo or Lady Echo) grew up as the youngest and only daughter in a family of three boys. As a young girl, her favorite activity was riding on the back pegs of her oldest brother’s bike while being taught how to read the signatures of Graffiti artists from around their neighborhood.By 1994, Emerald had a “tag” and was learning how to use spray paint. In 1999, she began pursuing Graffiti and Art as a passion. She attended a pre-college program at Pratt Institute in New York City (just before 9/11) during the summer of 2001, receiving only a month of formal training in painting, drawing and art history. She has continued painting ever since. Many of Emerald’s works can be found interacting in public spaces throughout the United States and Europe, or rolling along freight lines from the United States to Mexico and Canada. 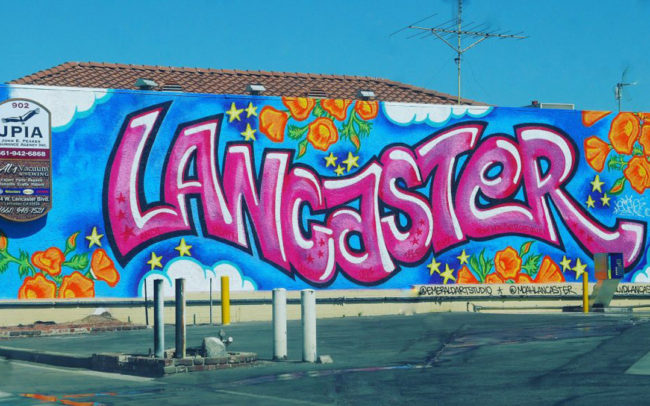 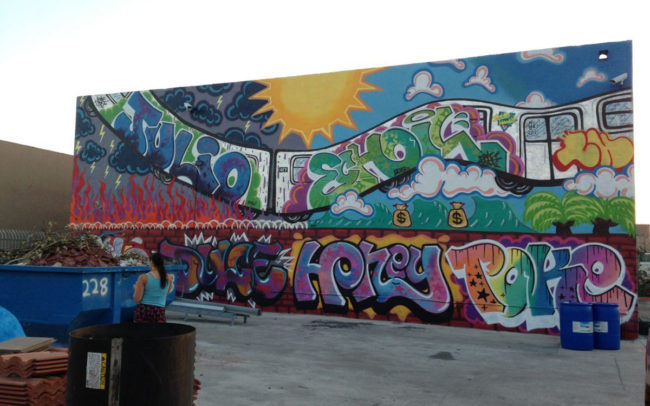 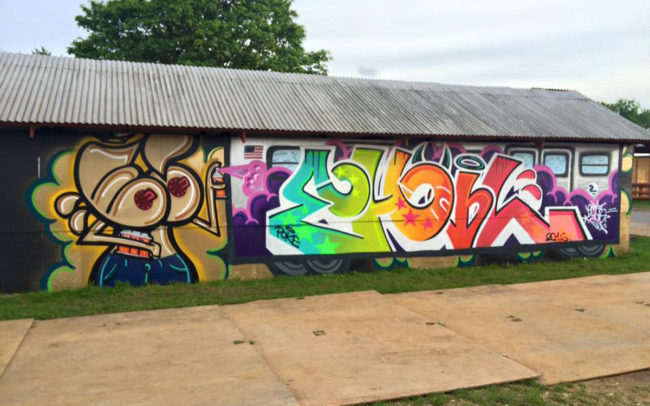 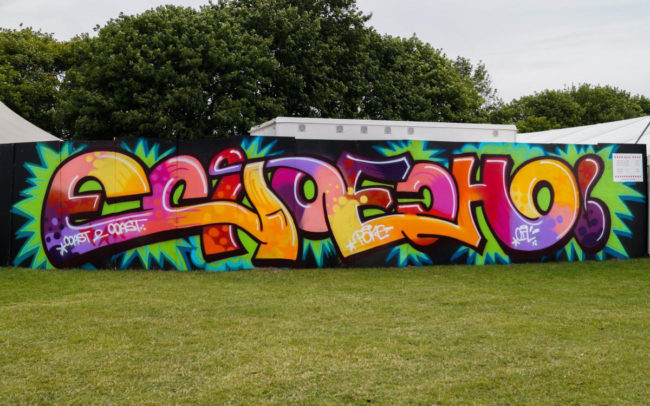 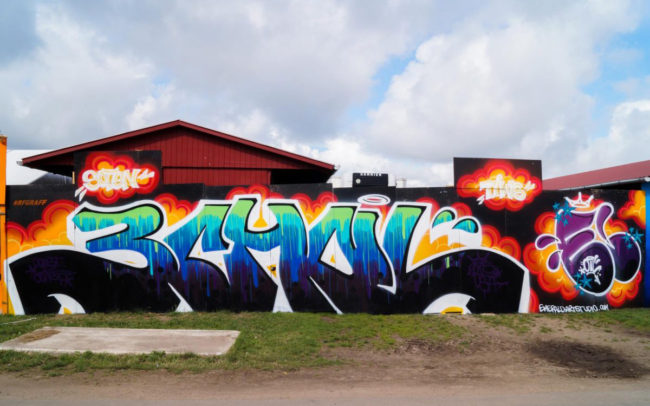