Edward Ubiera is a Brooklyn-based artist who lives with his wife, his daughter June-Inez and his one eyed pit bull. Before Brooklyn, Ed grew up in Jersey City and the Dominican Republic, raised on a strict diet of sugary cereals, action figures and skateboarding. His practice focuses on illustration and collage that moves between the figurative, the literal and the abstract. He currently works in drawing, painting, sculpture, and print-making. Clients Include: Ad Age Magazine, Aeropostale, Facebook, Herman Miller, Kiehl’s, Levi’s, The New York Times, The North Face, Tidal Magazine. 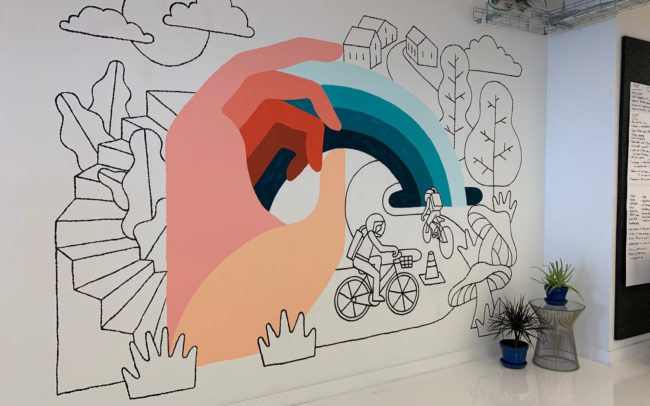 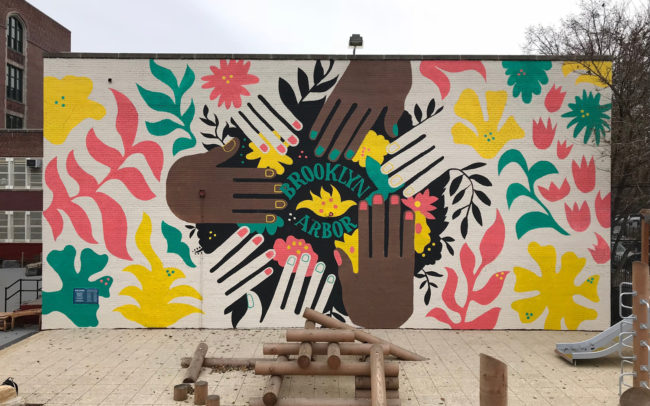 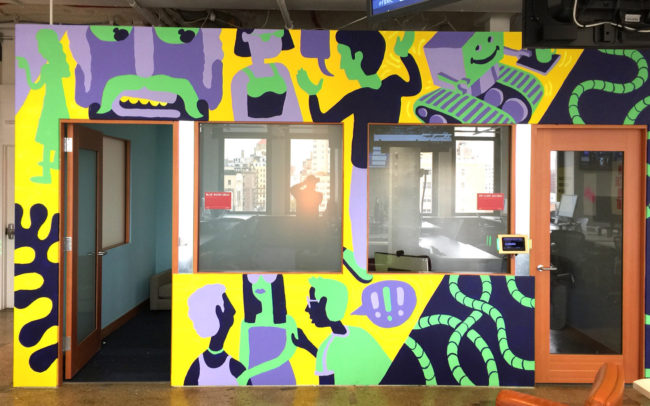 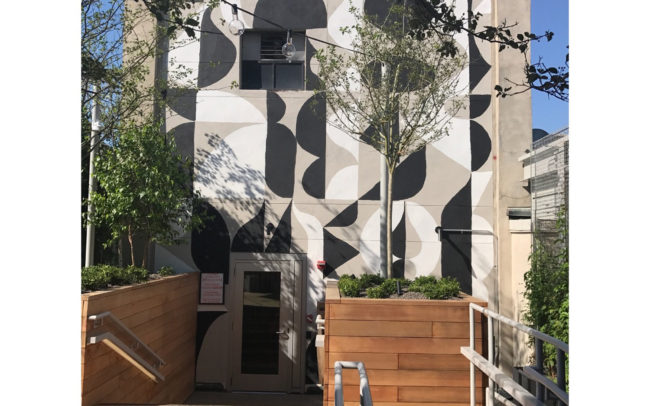 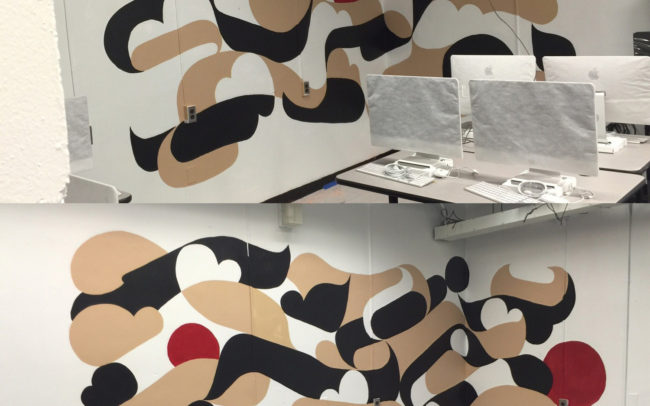 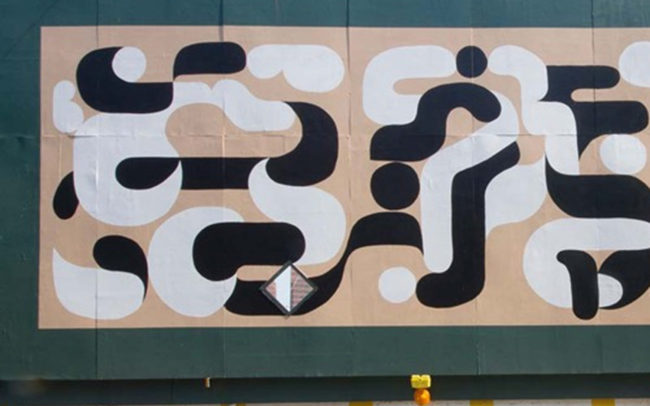 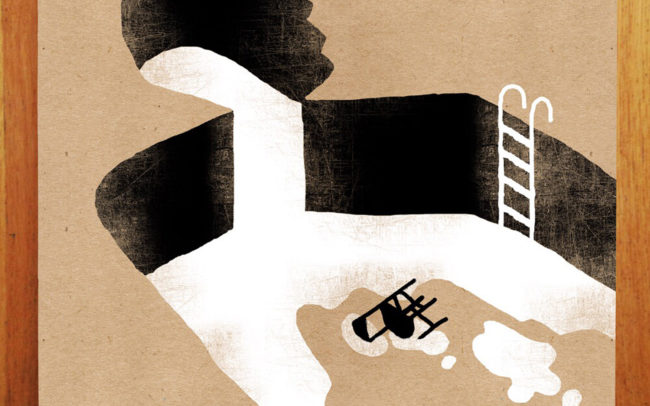 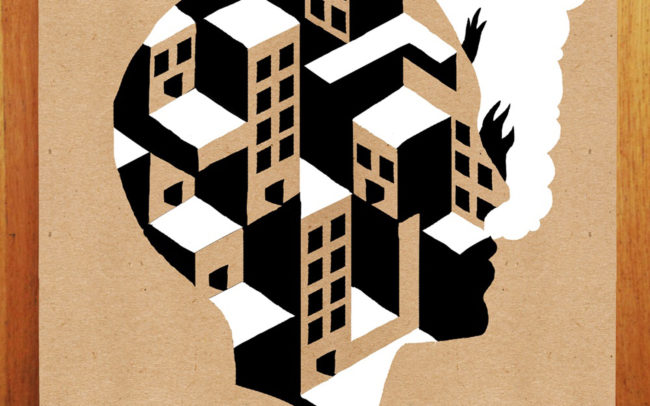 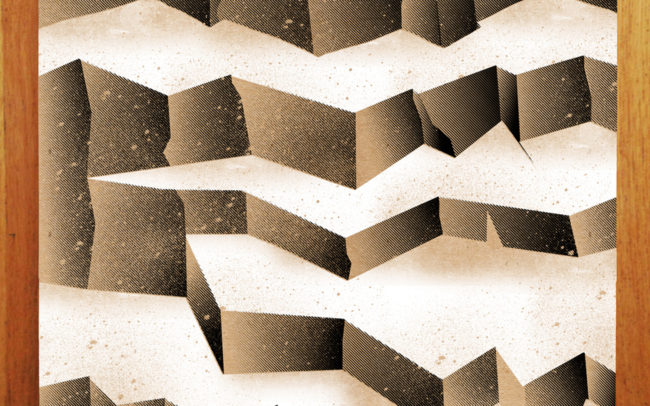 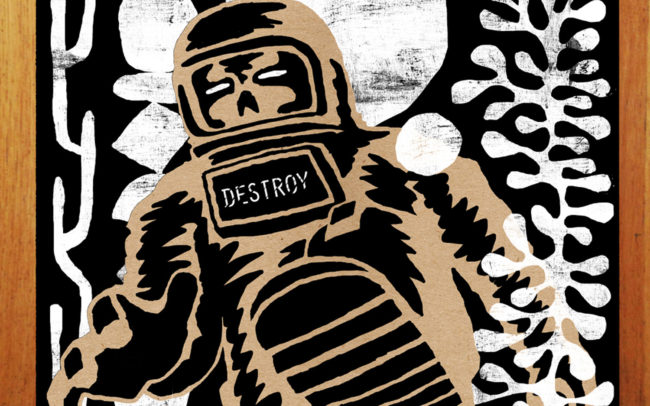 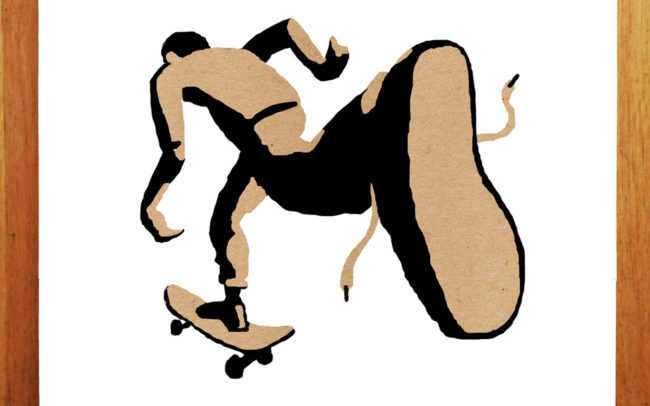 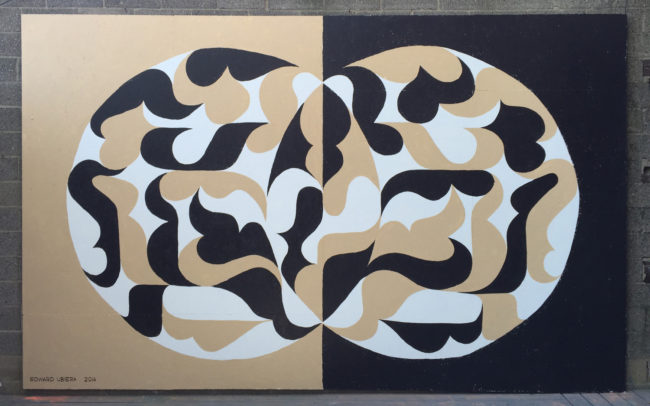 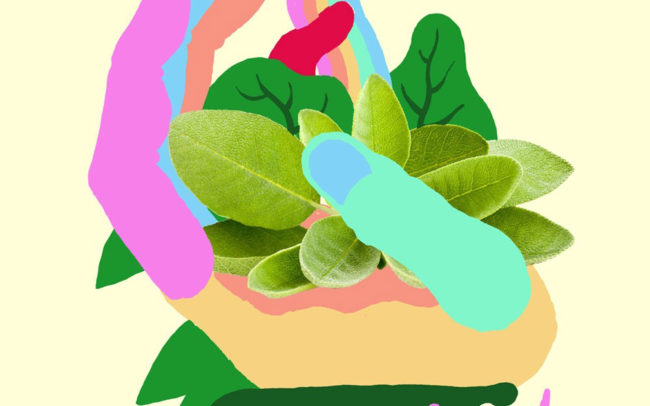 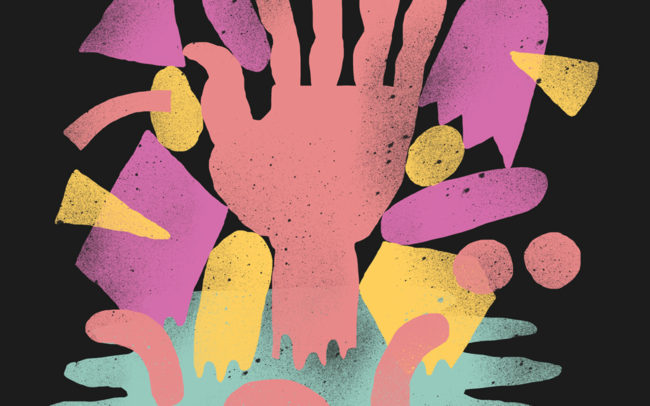 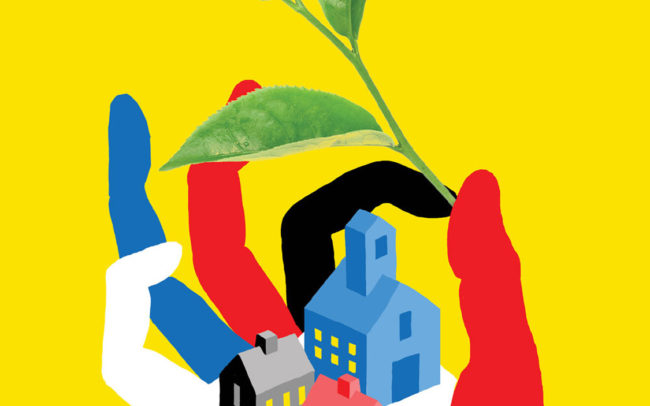 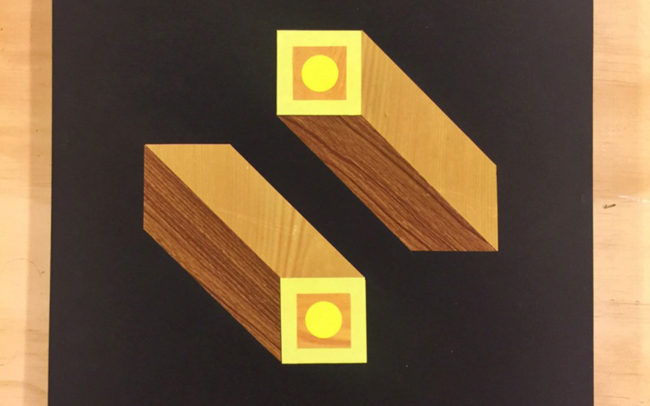 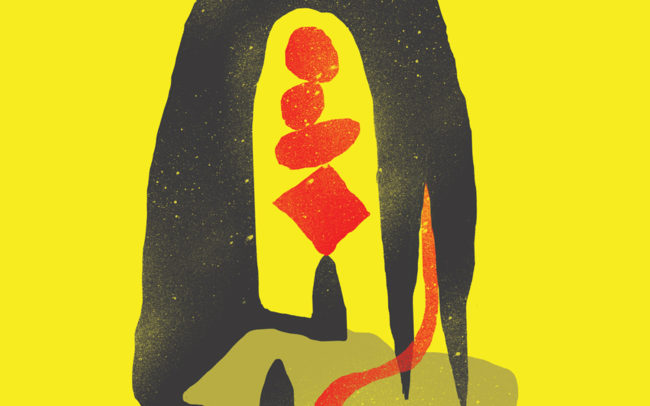 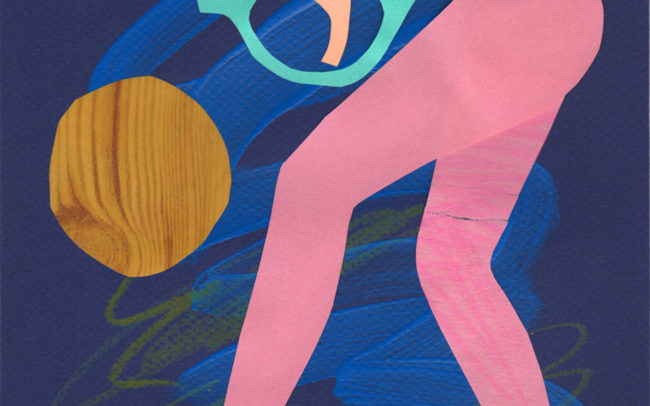 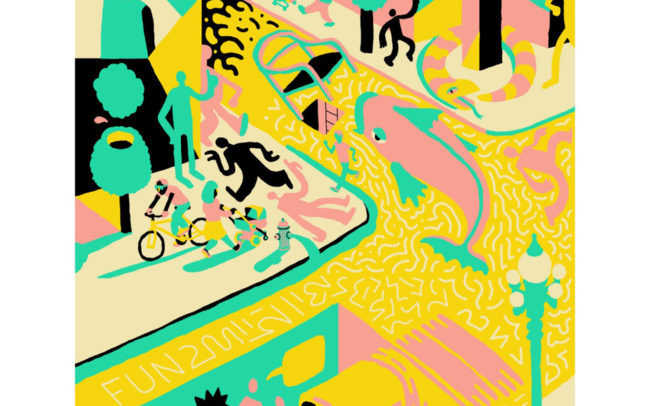 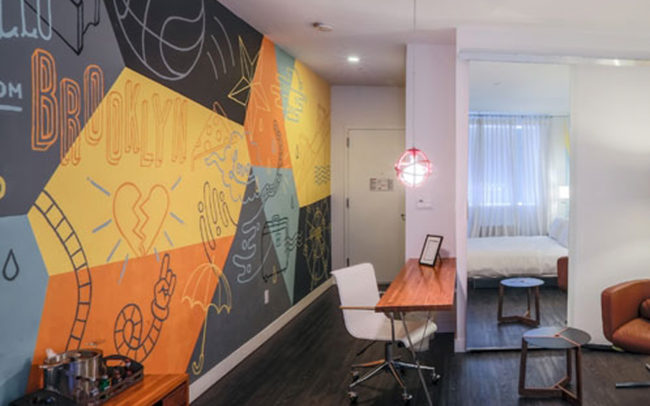 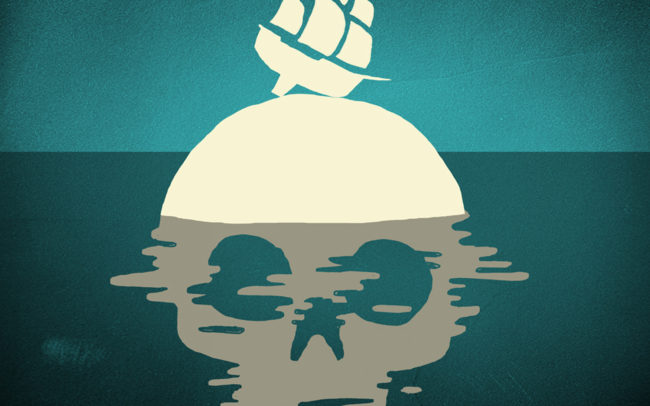