EGR aka Erica Balon is a contemporary visual artist based in Toronto, Canada. Growing up near Toronto meant frequent train trips into the city for concerts and events and while surrounded by art and music, inspired by hip hop and graffiti. The female figures represented in her work convey strength, sexuality and power, acknowledging women’s ever-changing roles in our world. Her paintings also portray the dichotomy between nature and our industrialized world.

EGR’s art, from illustrations to large scale murals, have appeared in print, music videos and album covers. She began her career in ’98 as an illustrator for The Globe & Mail newspaper, Toronto’s Today’s Modern Woman, and many New York based publications such as Blaze and Honey. Since painting live at Luminato, Manifesto events, Montreal’s international Under Pressure festival and even Van’s Warped Tour events, the demand has grown for her live action painting performance and large-scale aerosol spray-painted murals, custom art and illustrations. 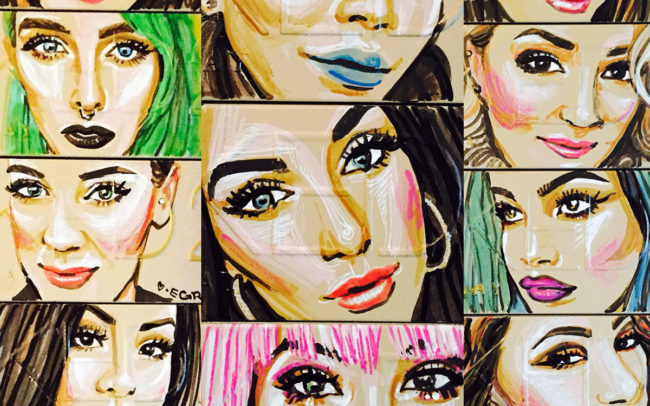 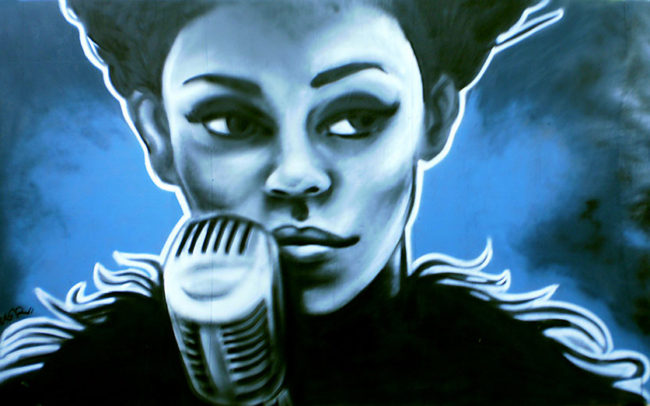 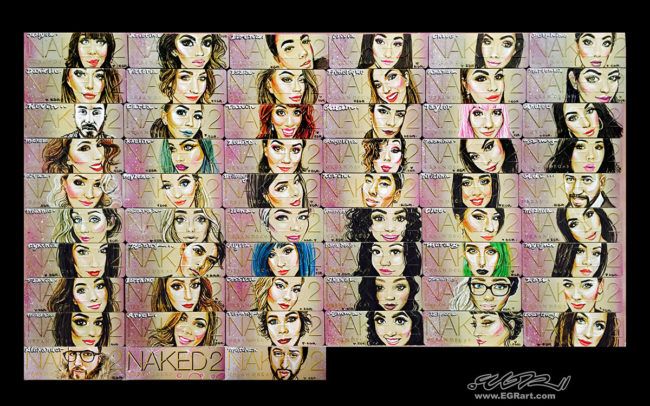 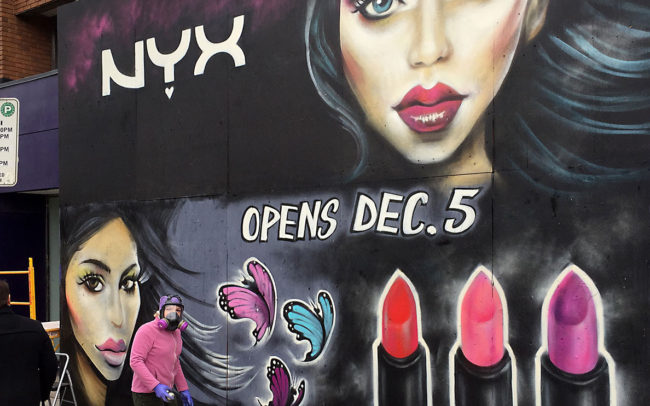 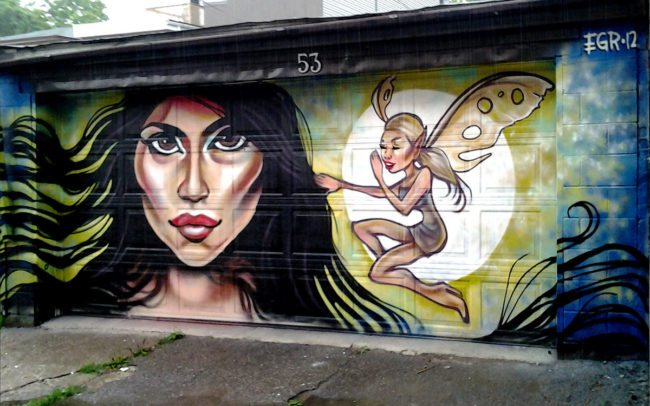 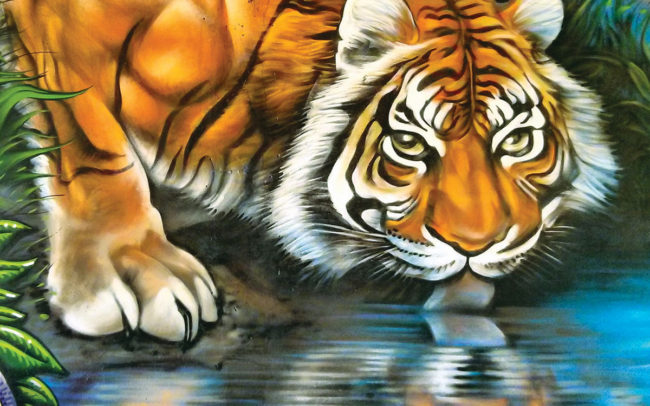 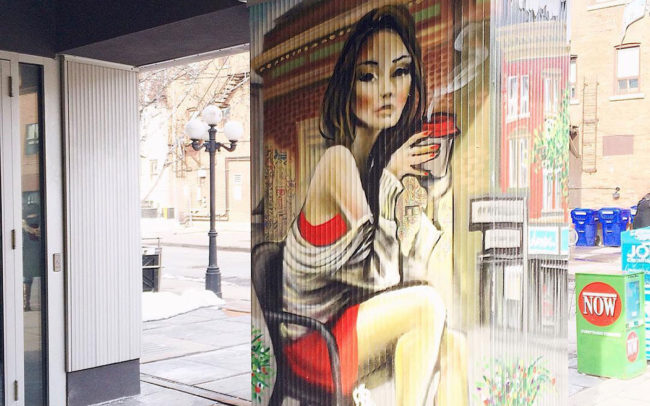 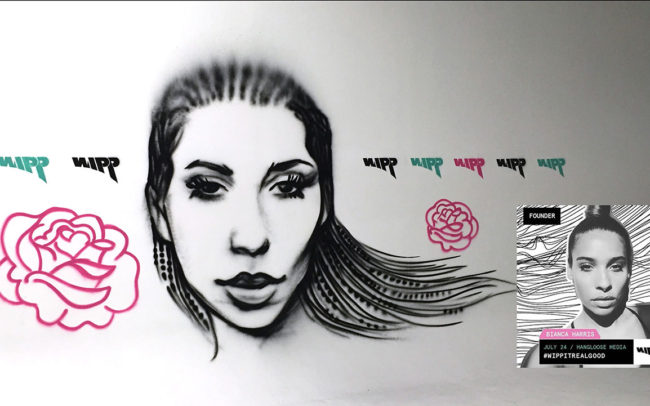 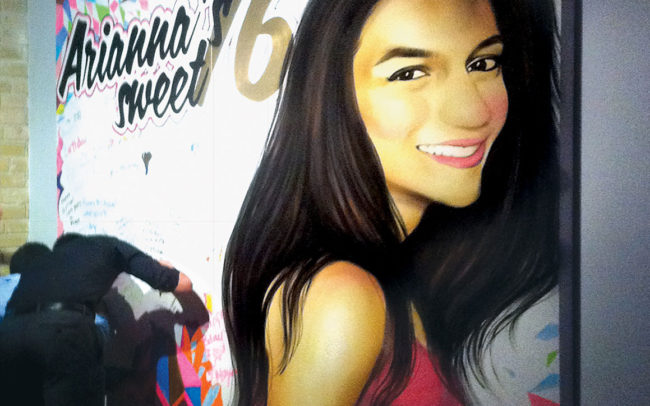 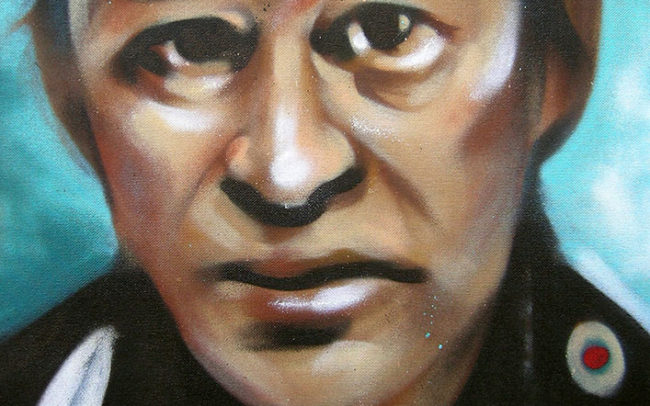 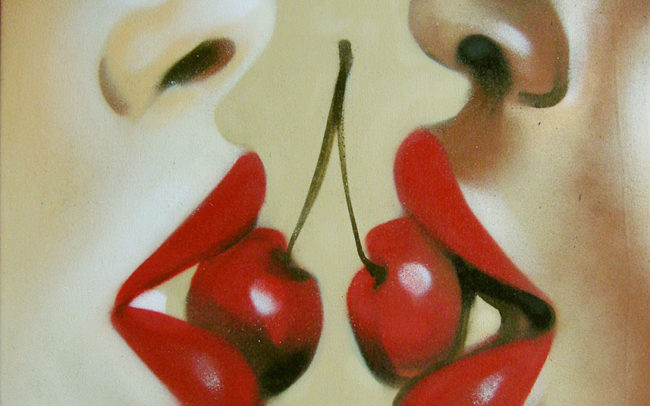 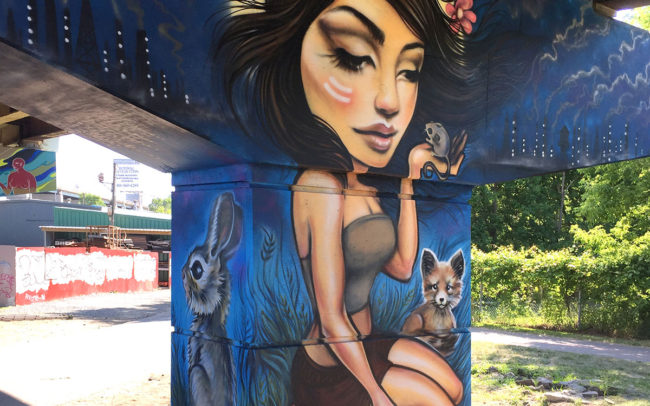 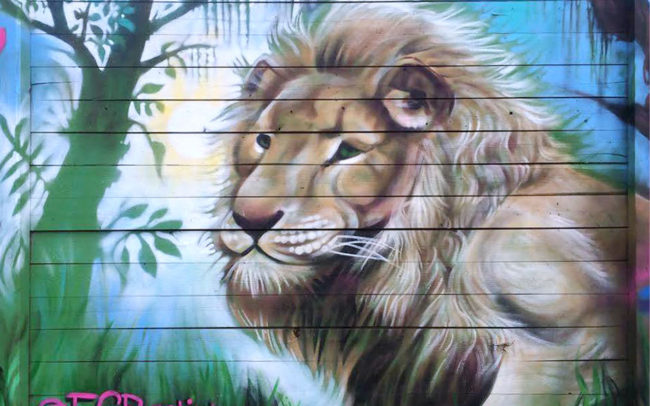 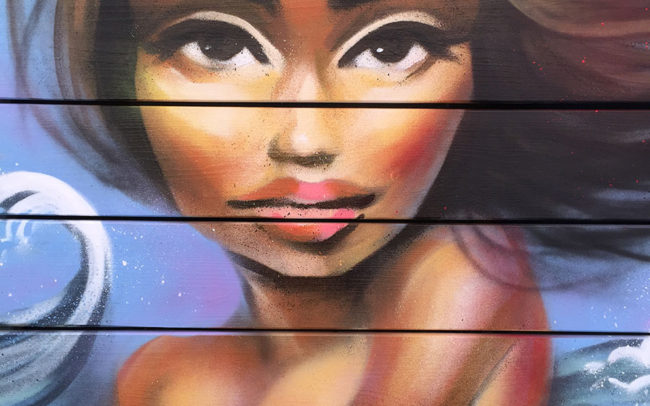 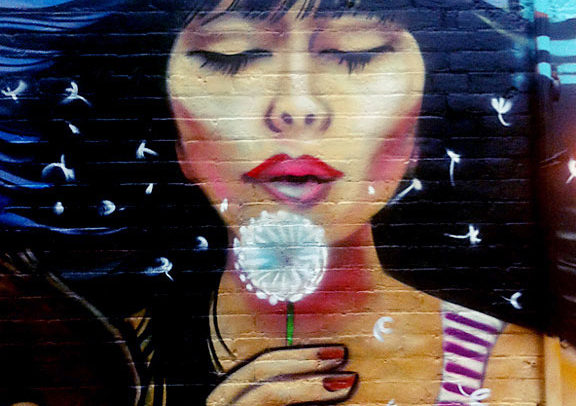 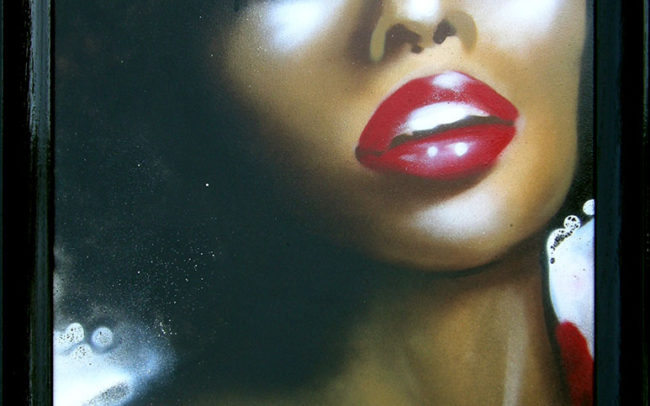