In June 2017, together with Limpio Designs, they created Face Me Por Favor, a free artistic platform that develops portraiture as a tool to celebrate difference, nurture community, and share stories with the goal of connecting residents to each other. Our goal is to celebrate and promote the stories and communities that structure each city. FaceMePorFavor is about bridging connections within the various locations and areas of different cities and uniting them around a common theme: the human experience. The stories shared addressed a range of universal experiences as participants articulated their struggles, life goals, anxieties, joys and everything in between. Since starting FaceMePorFavor in 2017, we have participated in three artist residencies, were commissioned by TEDxYouth Wrigleyville Chicago, Fairstate Brewing Minnesota and Midway Murals, and also were involved in several street art festivals in the United States as well as in South America. 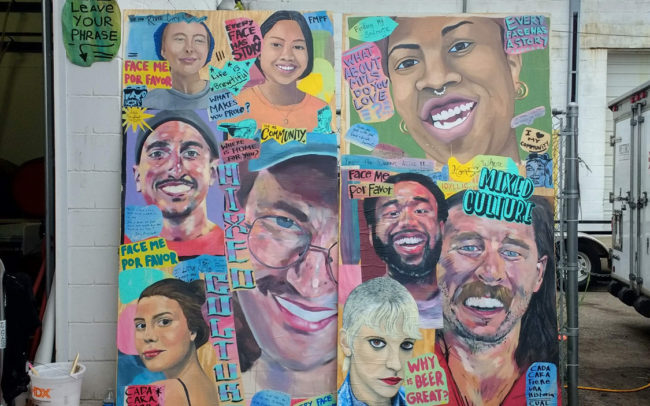 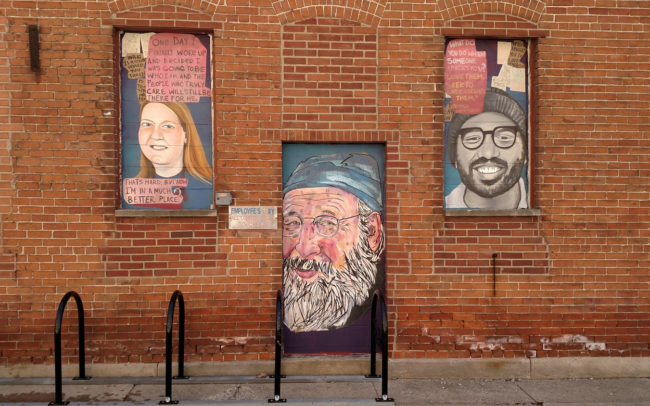 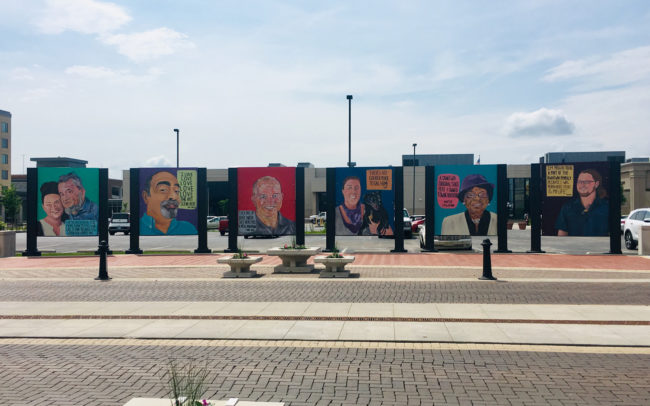 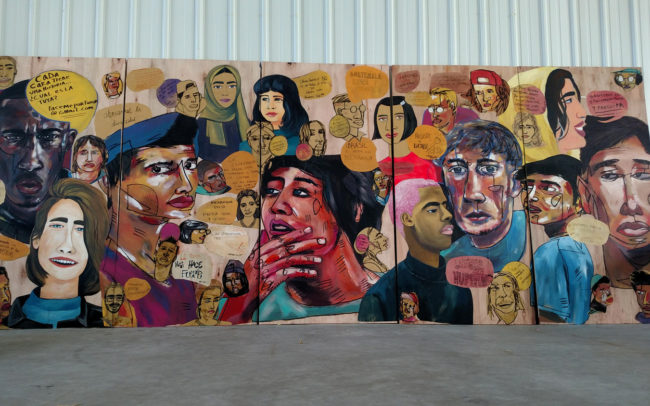 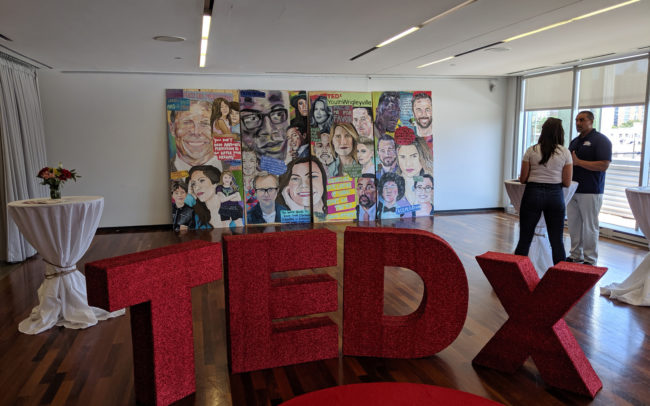