fnnch believes art is for everyone. Only about 5% of a city’s citizens and visitors tour its modern art museum. Street art and murals are art for the other 95%, acting to inspire and engage them with the arts. When fnnch moved to San Francisco, he became obsessed with street art but felt there were not enough people pushing the art form forward. Deciding to be the change he wanted to see in the world, he hit the streets with multi-layered stencils and spray paint. Over the last few years he has built a strong social media presence with over 57,000 followers on Instagram, has been featured on the cover of the SF Chronicle and by brands like J.Crew, TOMS Shoes, and Benefit Cosmetics, and has had gallery shows in San Francisco and Los Angeles. His art can be found in San Francisco, Los Angeles, Hoboken, Miami, Chicago, St. Louis and Tel Aviv. 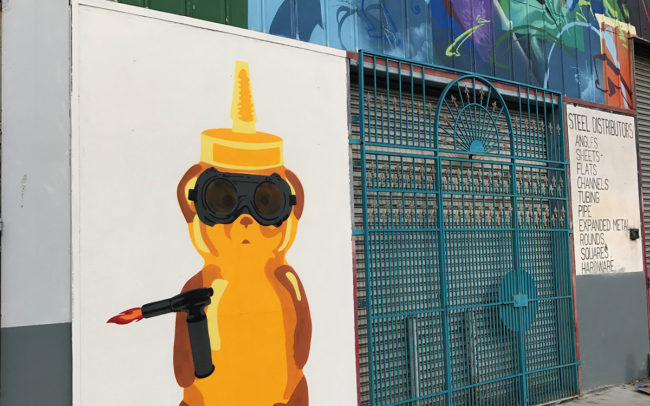 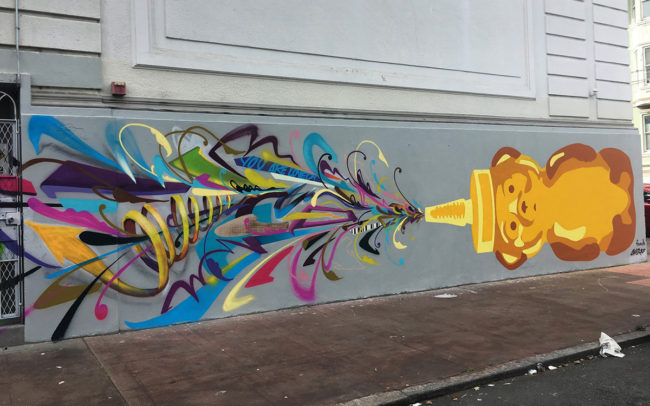 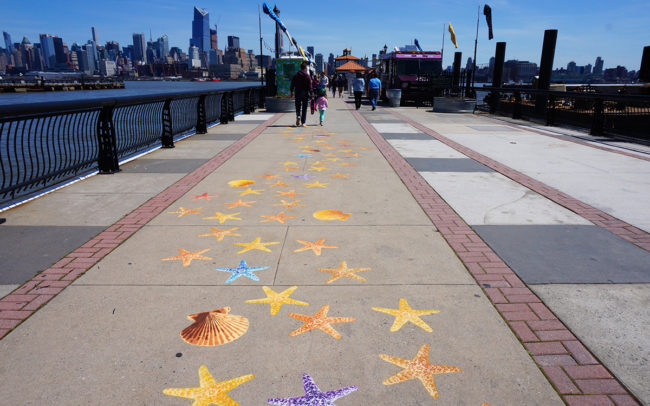 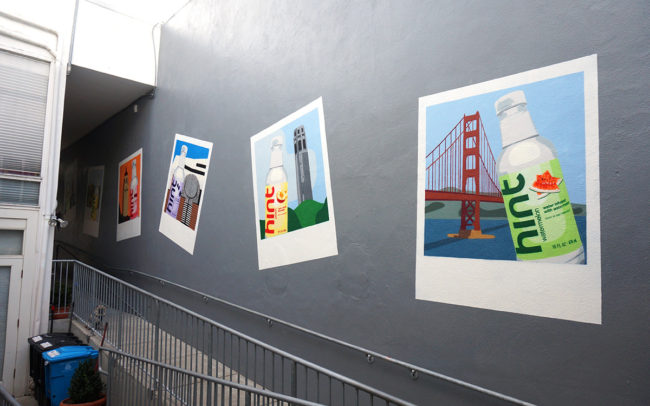 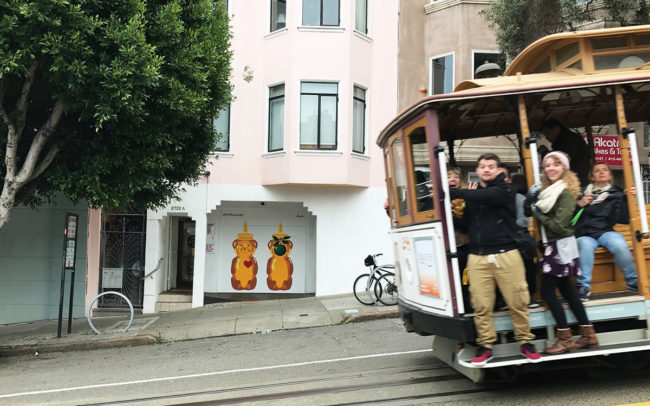 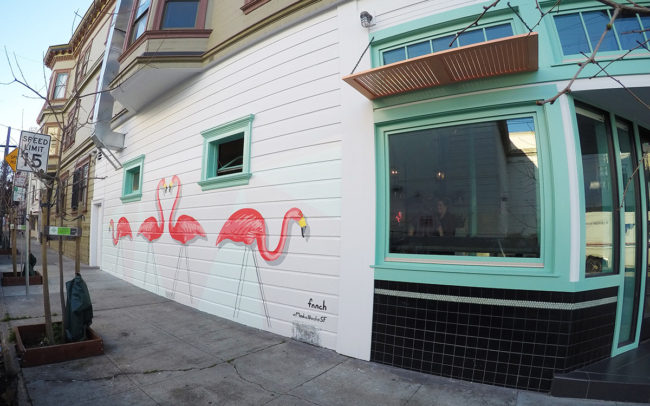 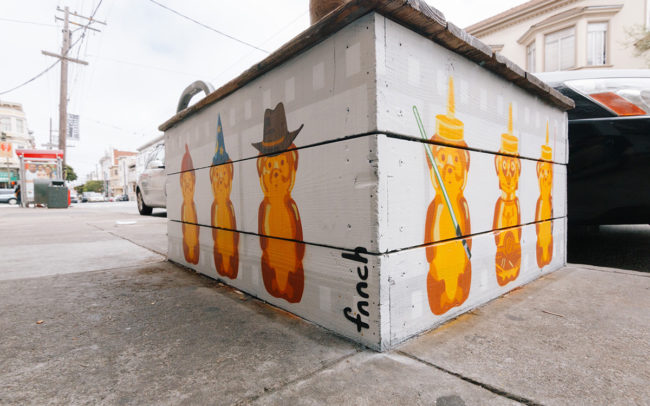 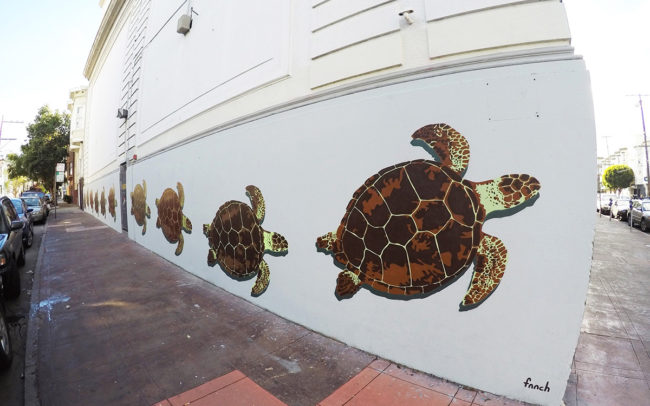 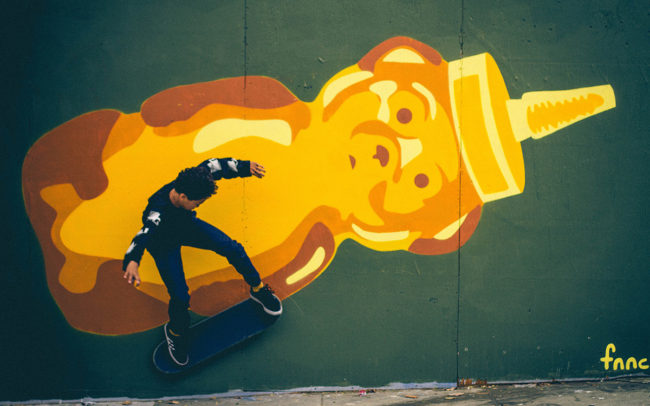 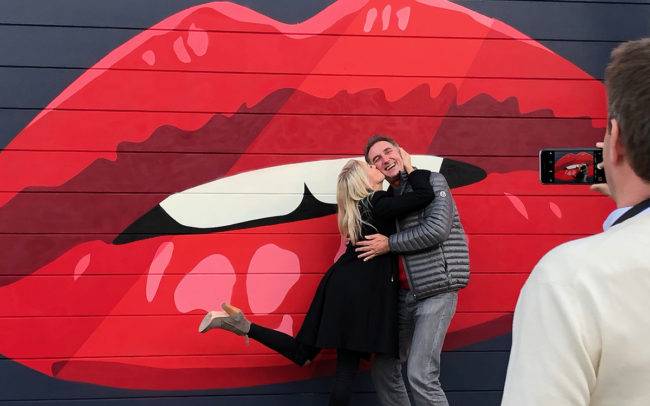 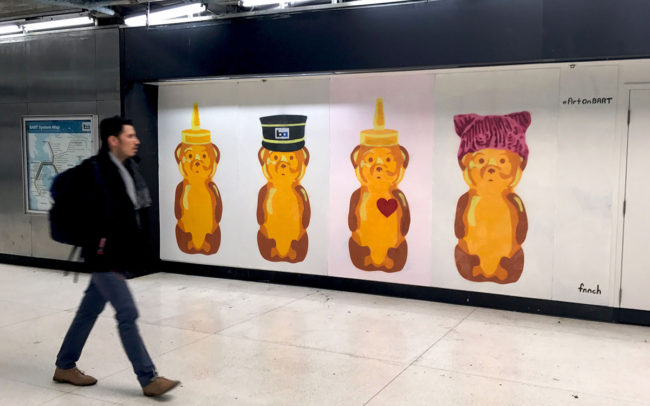 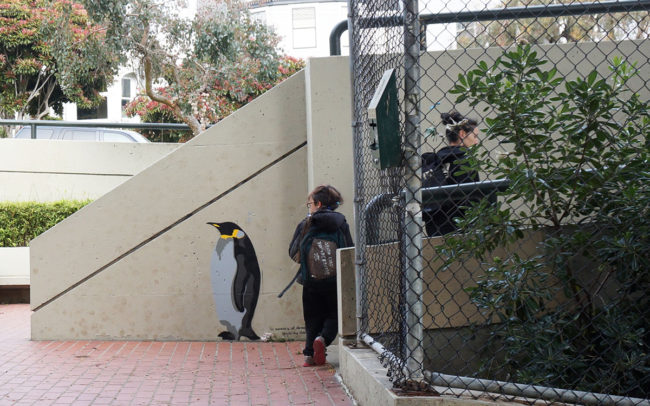 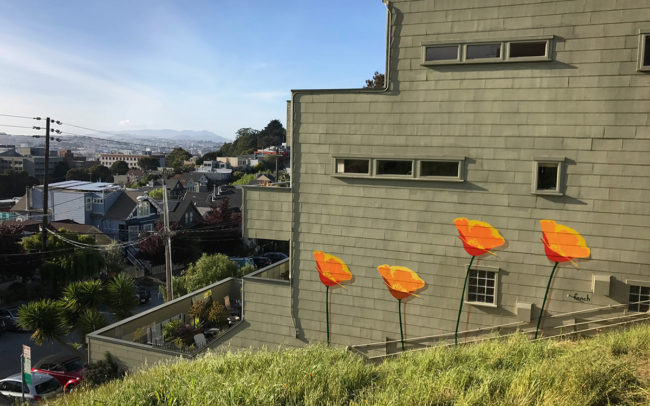