Gabriel Flores was born in Oceanside, CA and moved to New Orleans in 1982. He’s been curating and exhibiting in art shows around the city for almost two decades, most recently co-curating the Top Mob exhibit at the Ogden Museum of Southern Art. Flores paints large scale murals as well as acrylic and mixed media on canvas, and is proficient with charcoal figure drawings and illustration. He has also owned a commercial screen printing business in New Orleans since 2007. 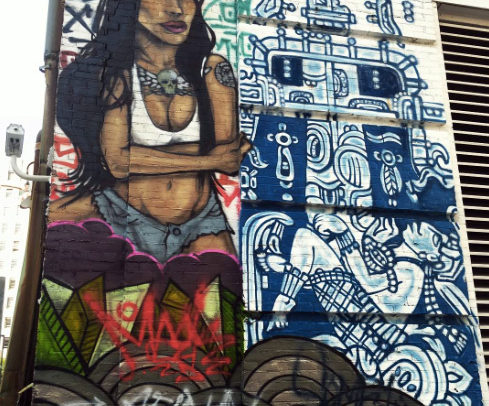 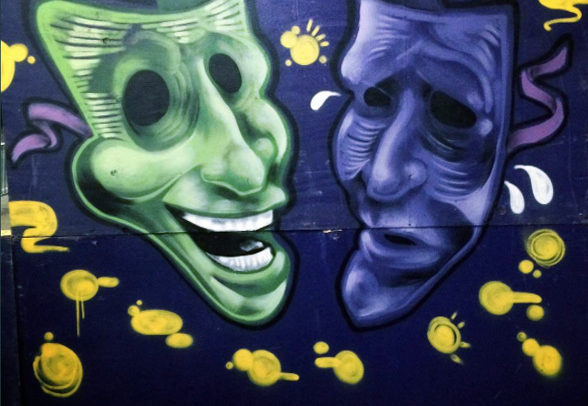 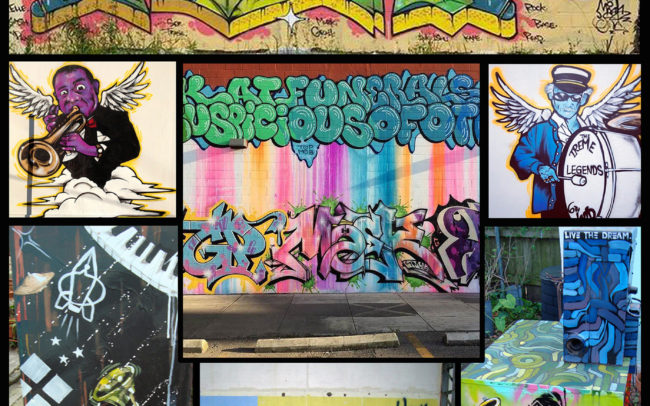 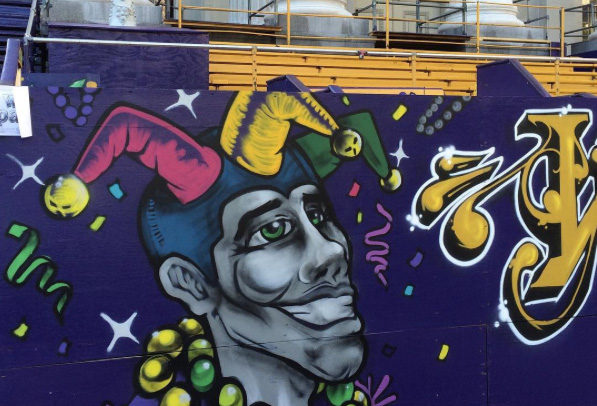 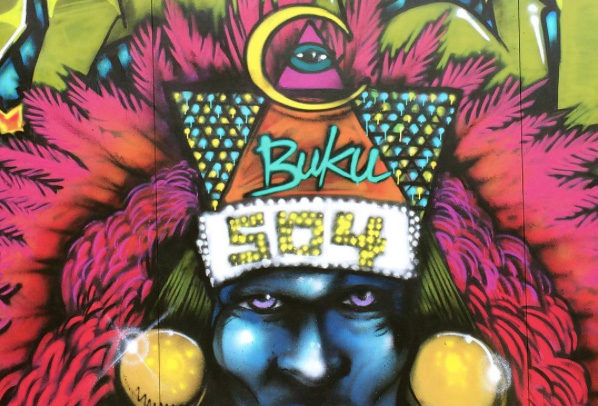 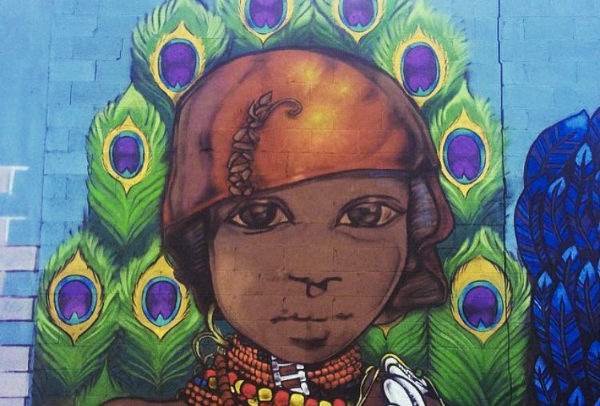 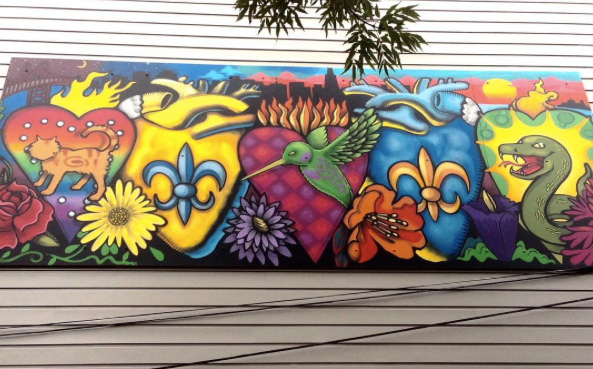 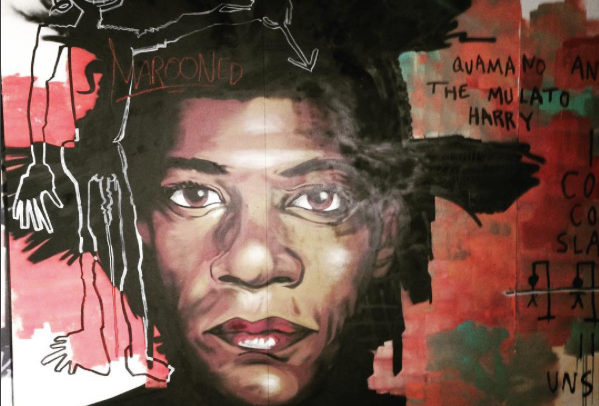 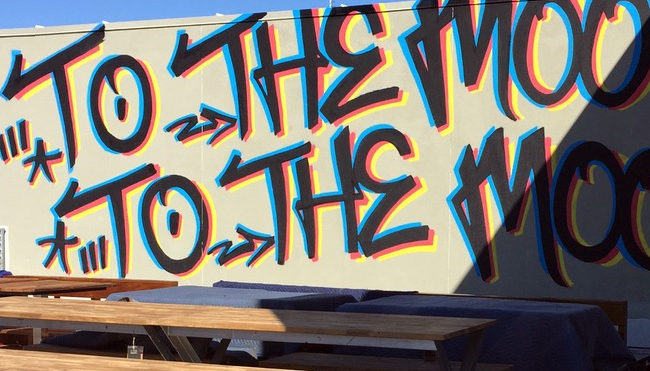