GIZ is a U.S. based graffiti artist born and raised in NYC. He began his graffiti career in the New York City area in 1988 at the age of 10. In the early 90’s, he primarily focused on “bombing” clean NYC subway trains.

In 1998 GIZ entered unfamiliar territory – the gallery scene. Despite his fear of exposing his identity as the “all-city street bomber”, he eased into the gallery world and, using his background in woodworking, started to produce work on pieces of wood that were cut into the shapes of his letters. In the late 90’s to early 2000’s, GIZ did multiple gallery shows throughout NYC, followed by several shows in Europe. His work has been featured in many television series, books, and magazines including the NY Times, Village Voice, Al Jazeera, Source Magazine, Mass Appeal, 12oz. Prophet, NYC Street Art, The Profit, ‘The Art of Getting Over,’ and ‘Graffiti NYC’ by Prestel.

Between 2013 and 2016, GIZ’s art has evolved into a playful extension of Pop art. His unique style morphs iconic cartoon characters into the letters of his name in innovative ways. GIZ’s practice continues to evolve as he explores using multiple mediums. Presently, GIZ is highly active in producing work on all levels: for gallery shows, murals, and continuing to “bomb” the streets. 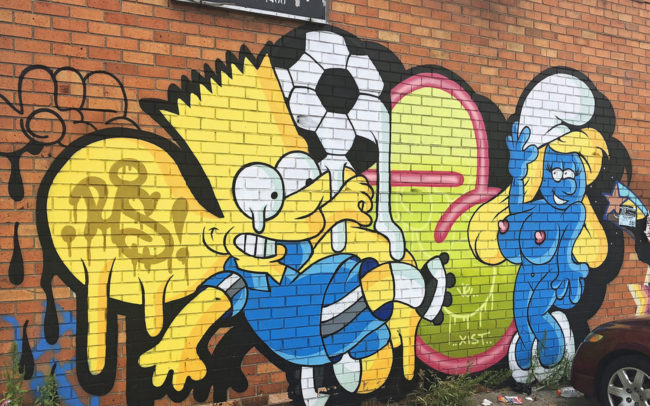 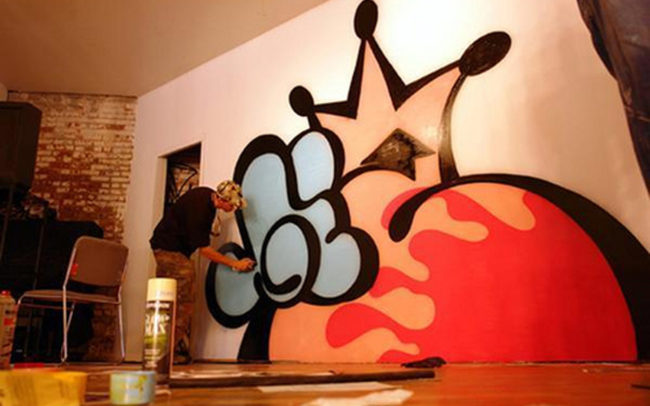 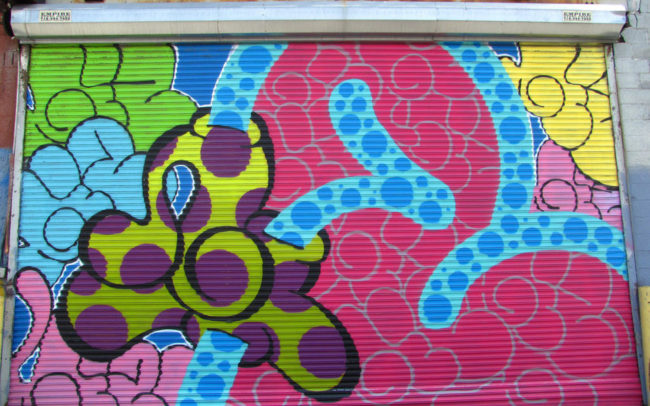 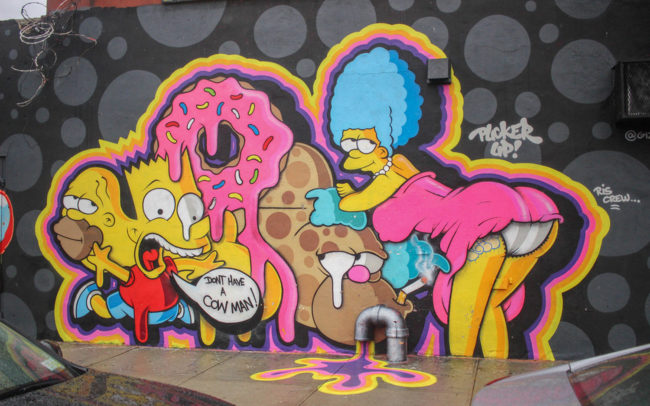 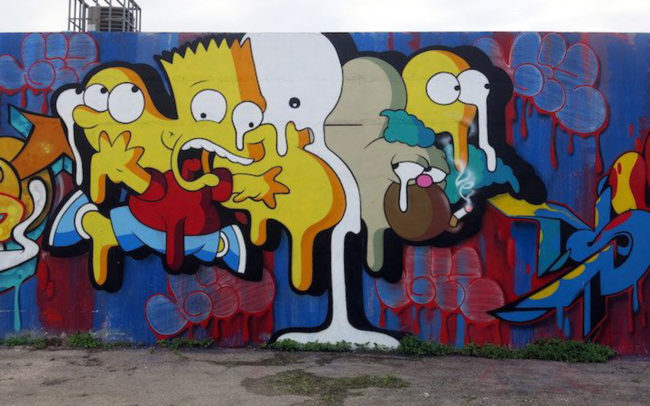 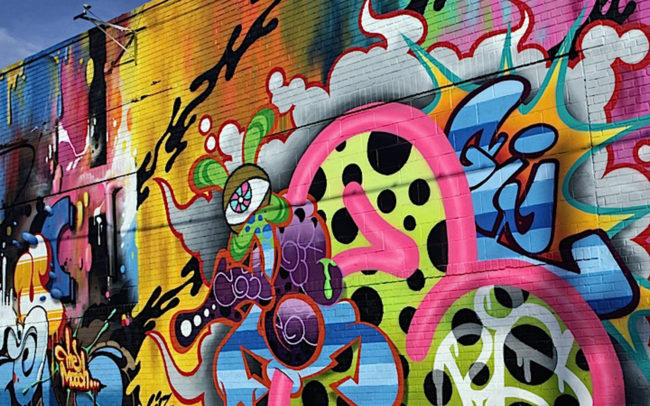 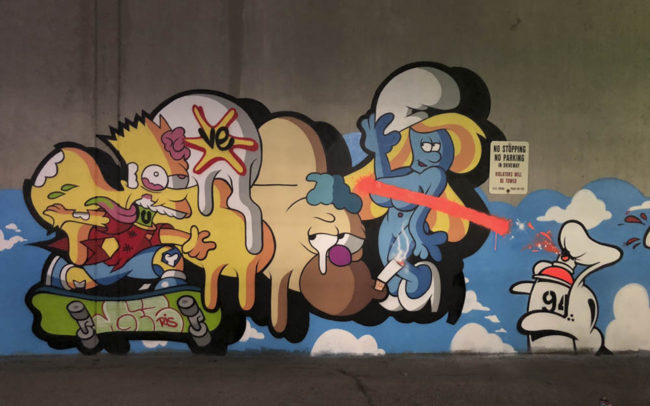 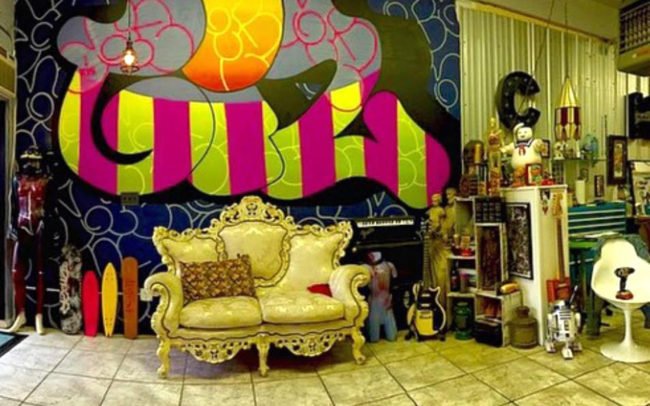 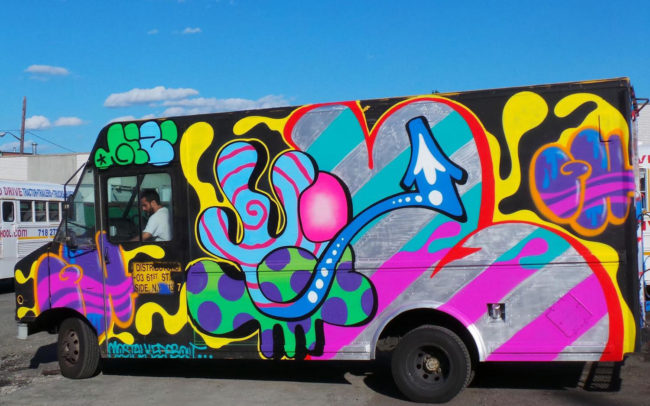 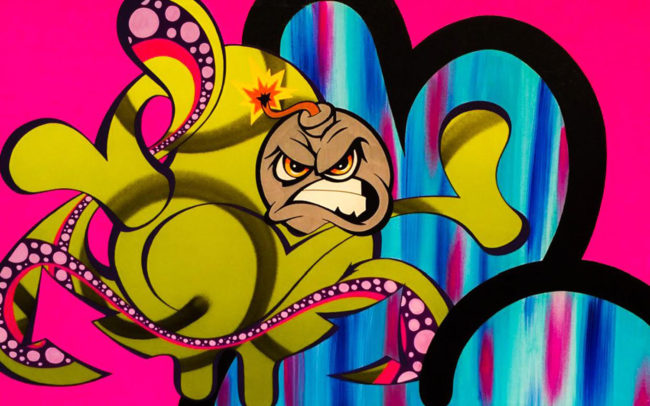 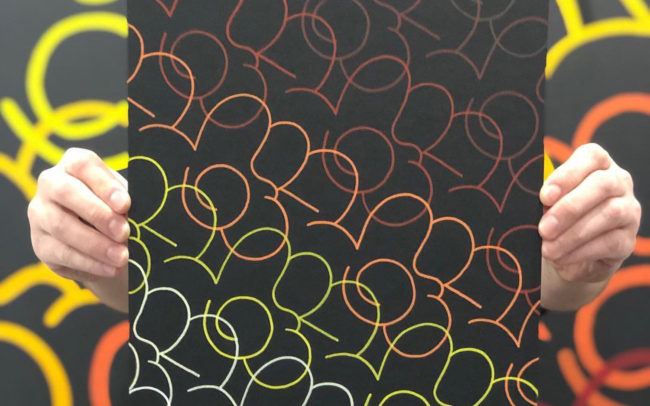 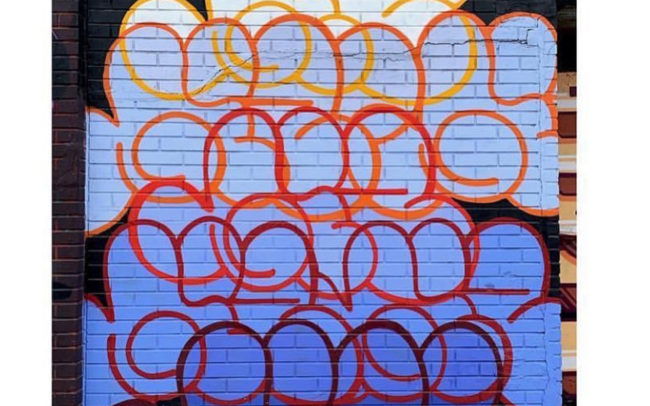 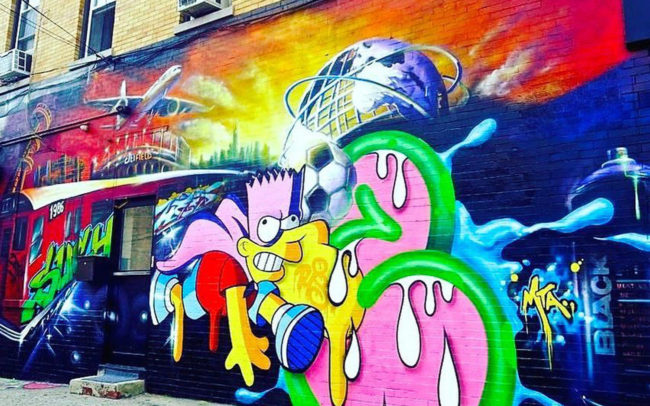 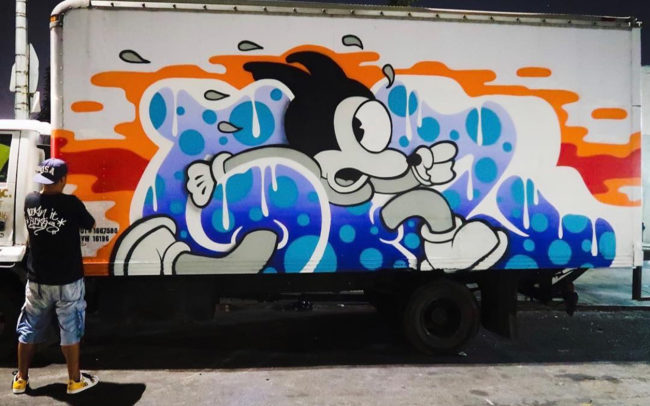 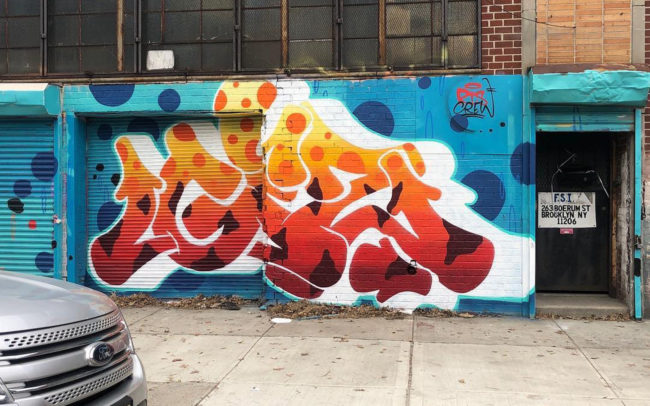 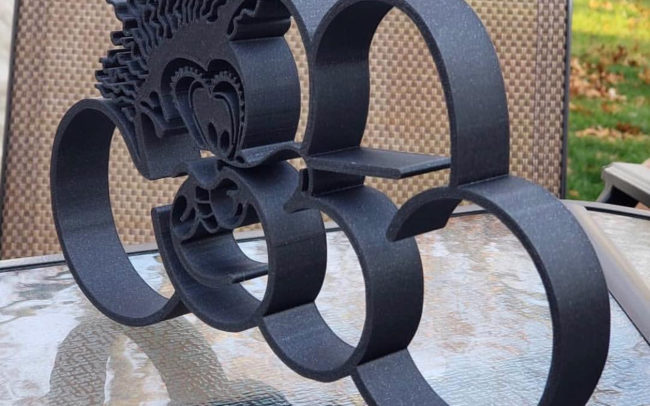 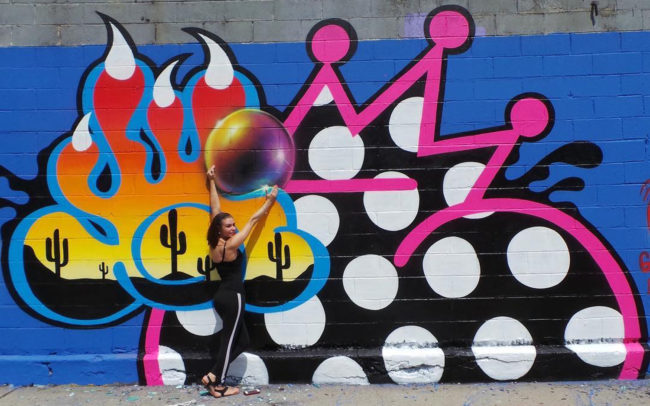 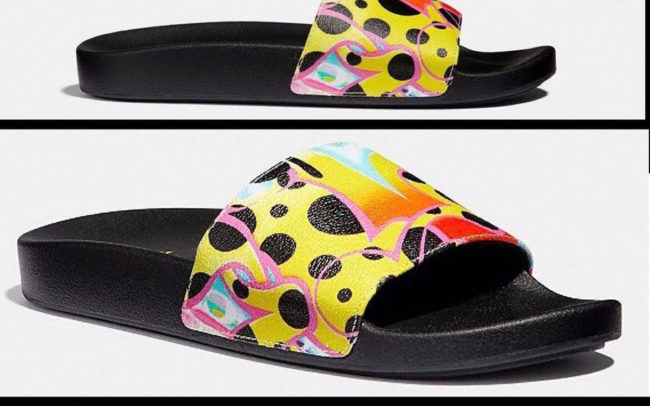 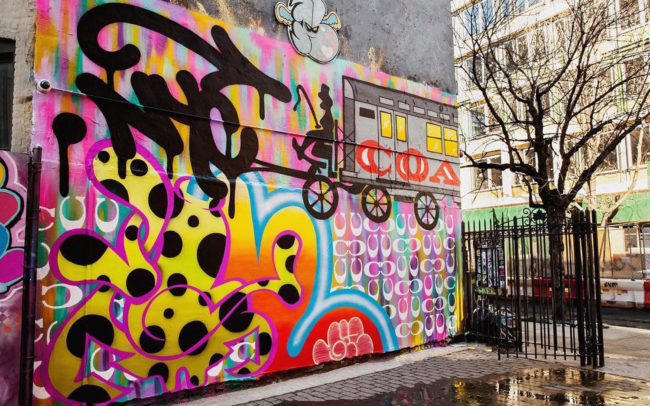