A visual artist and Chicago native, Greve began writing graffiti in the early 90’s at the age of 13.  Initially drawn by the thrill, his graffiti became a vehicle for his passion towards traditional realism and creative expression. Greve’s most profound influences, notably early 20th century advertising illustrators such as Rockwell, Leyendecker, and Mucha, continue to heavily influence his post-graffiti work. The often-opaque themes in Greve’s murals and paintings restore personal memories, capturing the nostalgia of moments past, and reigniting feelings of lost innocence and beauty. Spray paint is the medium that he is most familiar and comfortable, along with acrylics, generally for more detailed works.

Greve honed his skills by using spray paint to produce hundreds of photo-realistic advertisements for fortune 500 companies on walls across the country. These works were often demanding, although crucial to developing the skill to paint to scale with precision and speed. “I traveled city to city painting photo-quality reproductions of advertisements on walls, while racing vinyl of the exact same ads going up on billboards.” These days, integrity and creative freedom are extremely important to Greve. “I’ve been able to drastically slow down on painting commercial advertising walls and focus on my own works. My goal for 2017 and beyond is to continue bringing these vignettes to the masses in as many cities, locations, and collections as possible, in both public and personal applications.” 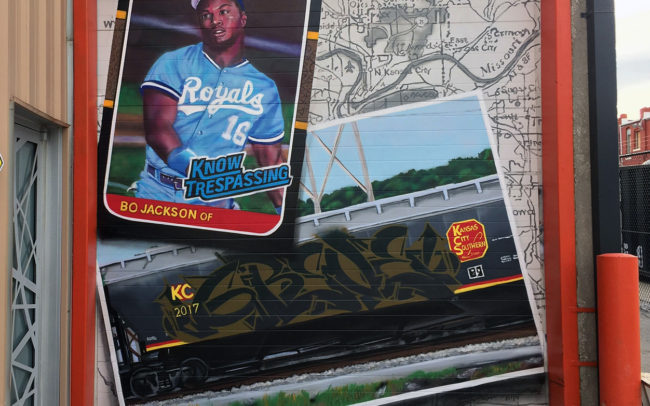 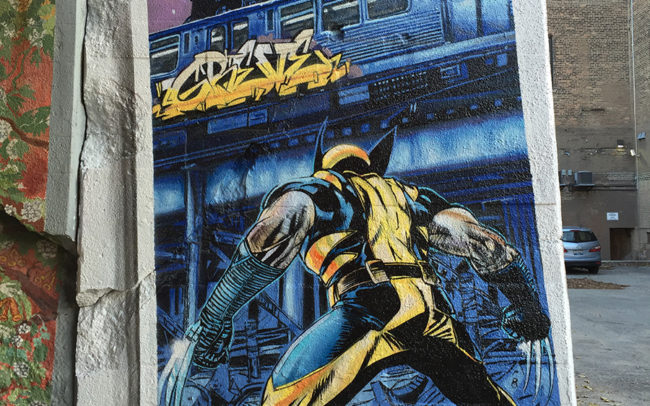 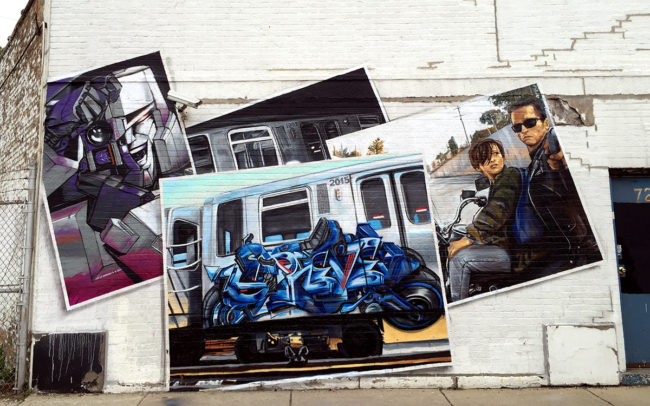 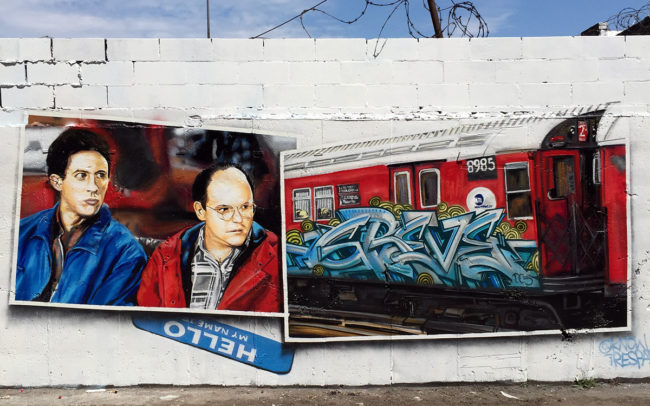 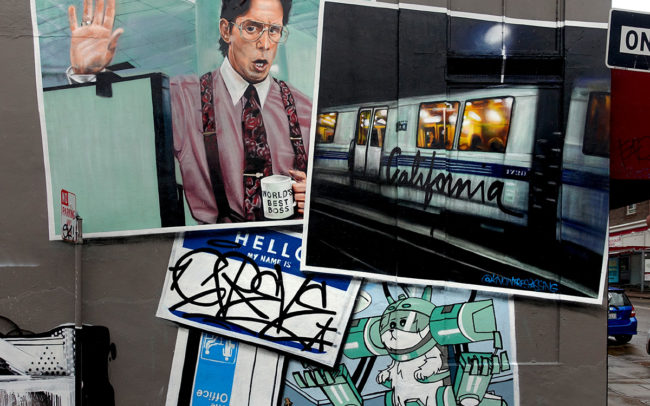 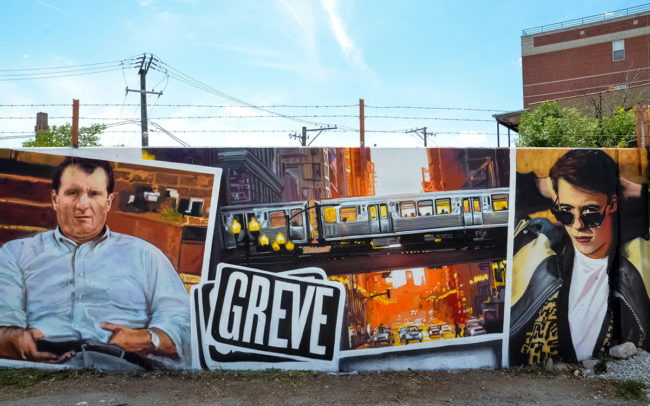 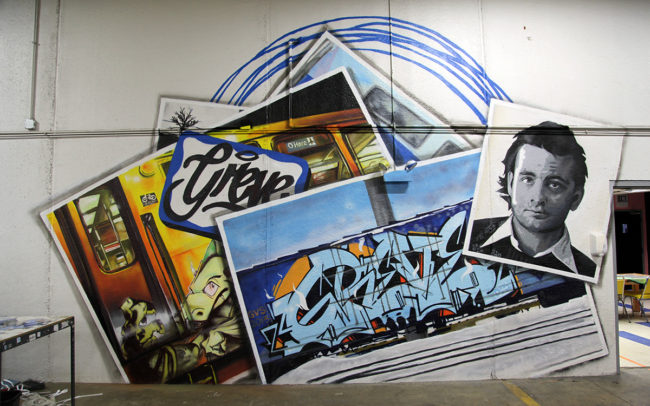 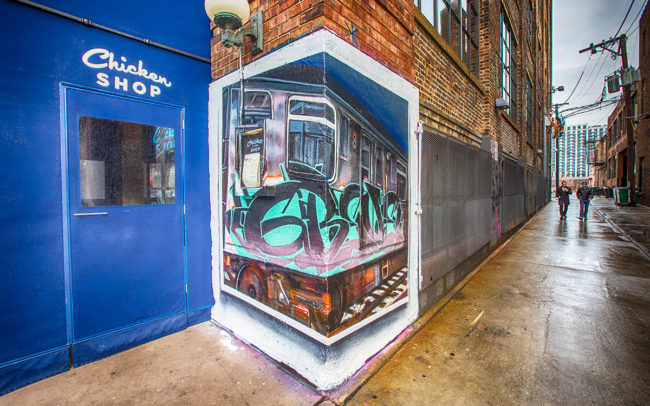 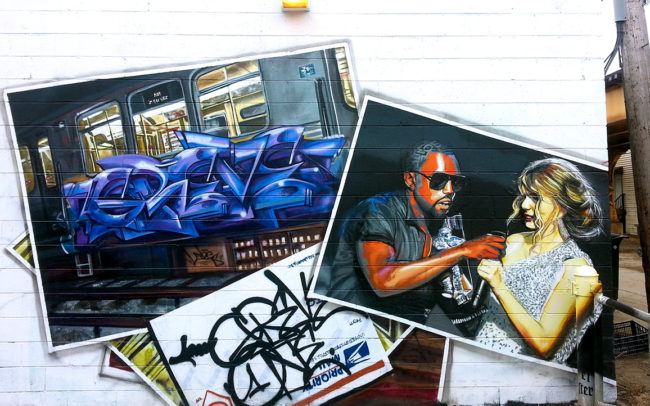 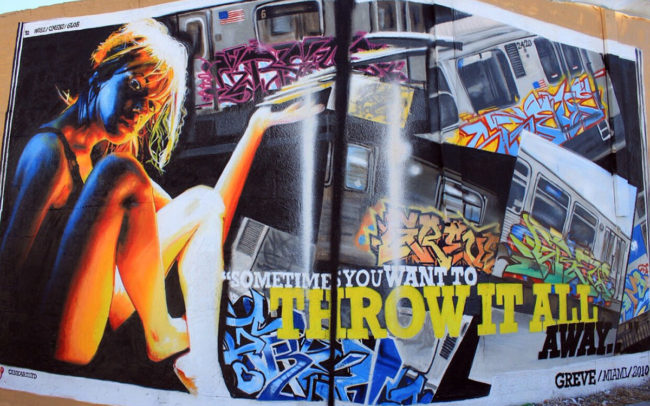 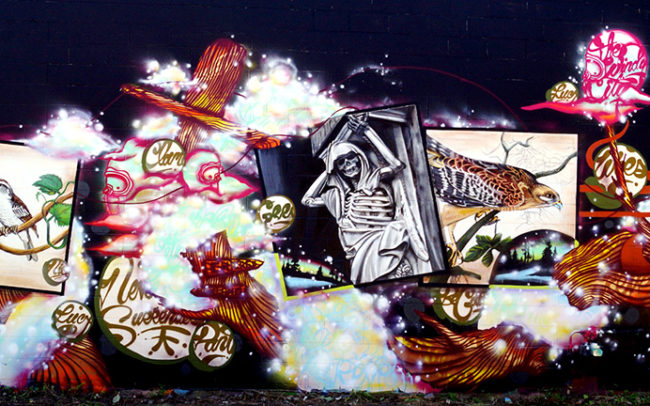