Growing up in the mid nineties graffiti scene of Nashville Tennessee, Gus Cutty began writing his name on walls at a young age.  After several brushes with the law he began to focus his talents on more intricate productions and portrait work. He continued to build his network while living in San Francisco, learning from established graffiti legends before moving to Asheville North Carolina where he now resides and supports himself off of commercial mural work and more personal canvas pieces. Riding the line between pop and realism, Gus’s portraits have been commissioned for Outside Lands and Bumbershoot music festivals and allowed him to travel the country. He is also a founder of Burners and BBQ graffiti and mural festival in Asheville. 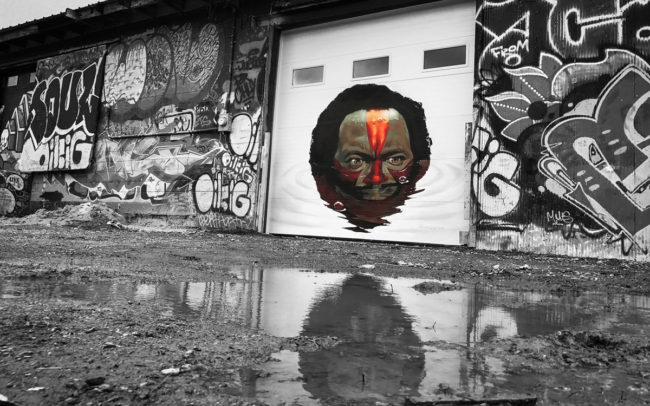 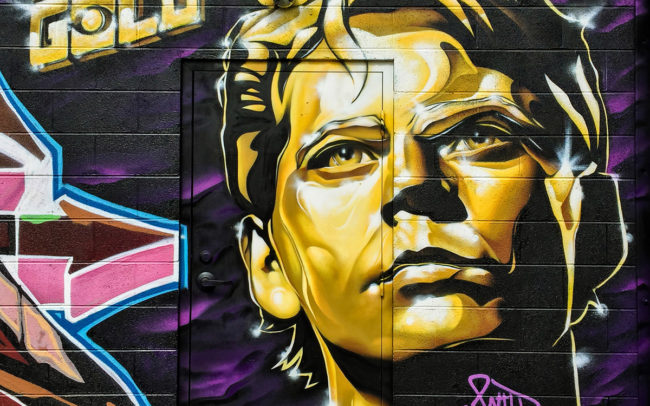 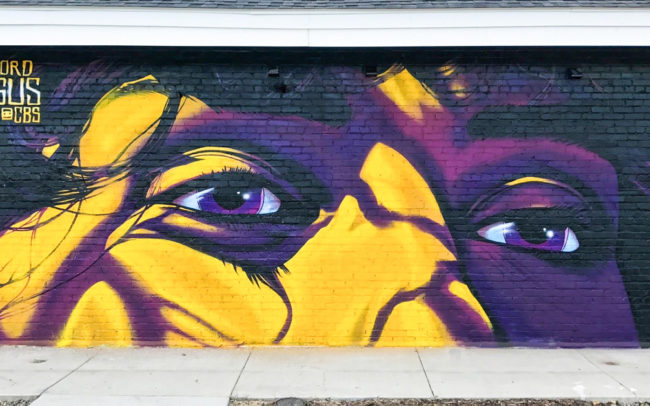 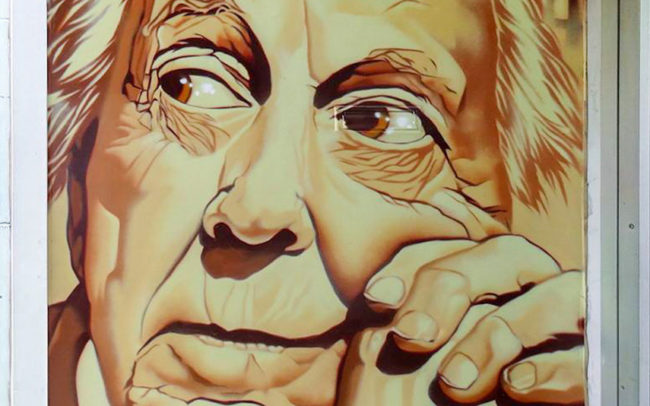 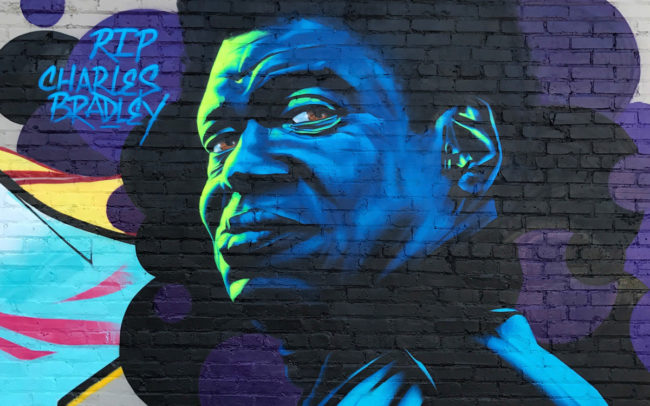 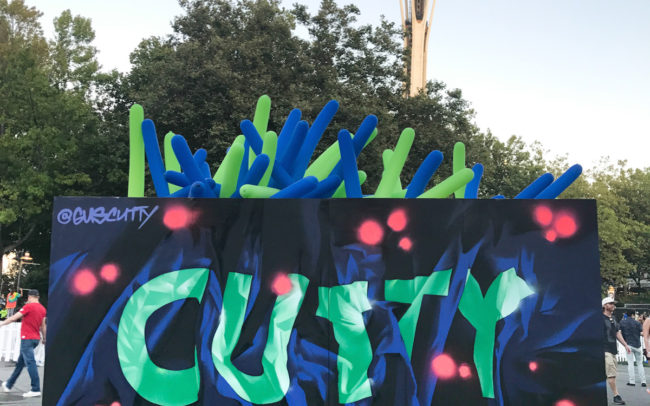