Hanksy is an anonymous street artist and parodist based in New York City. As the moniker implies, he is best recognized for making humorous, pun-themed work related to popular culture icons and putting those images on the street; for instance, in the work that inspired his artist name, Hanksy combined the body of fellow underground artist Banksy’s classic rat with a cartoon face of actor Tom Hanks.  Hanksy’s work has been discussed in numerous publications including: The New York Times, Rolling Stone, Los Angeles Magazine and The Washington Post and in 2016, a documentary series related to his installation Surplus Candy aired on Ovation TV. 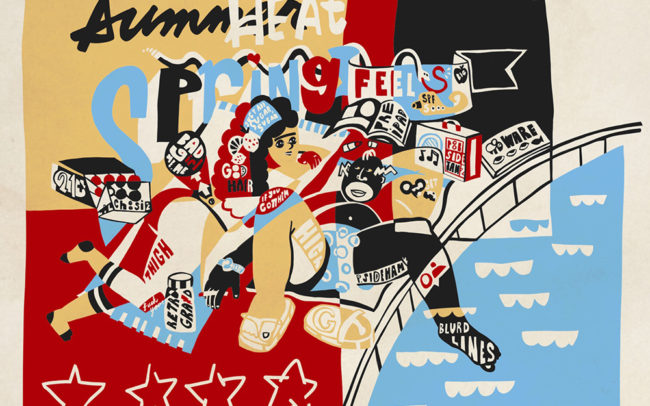 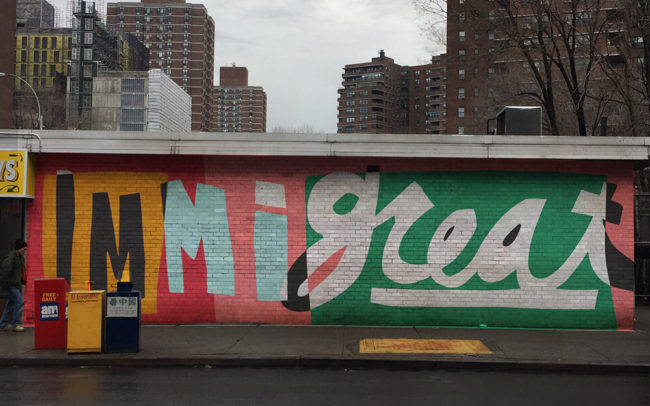 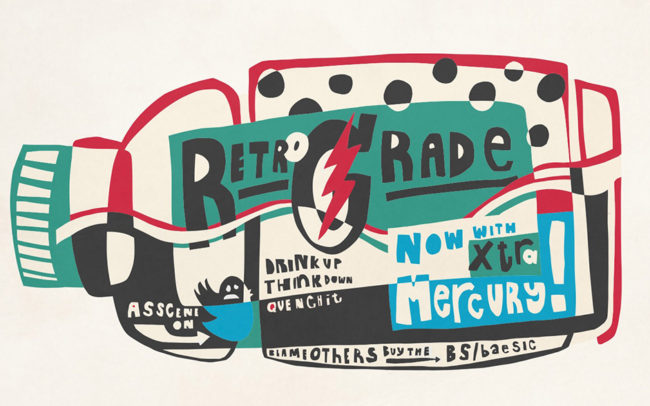 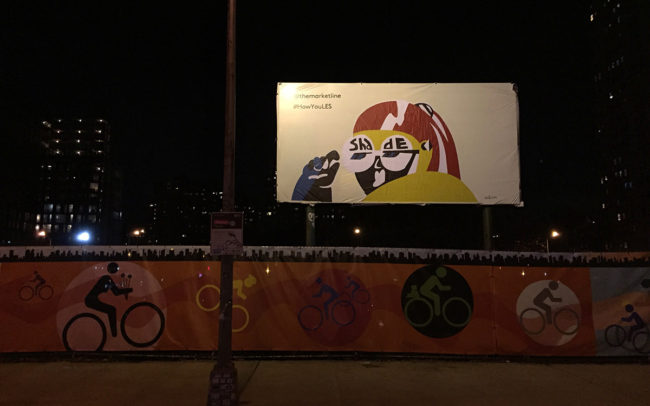 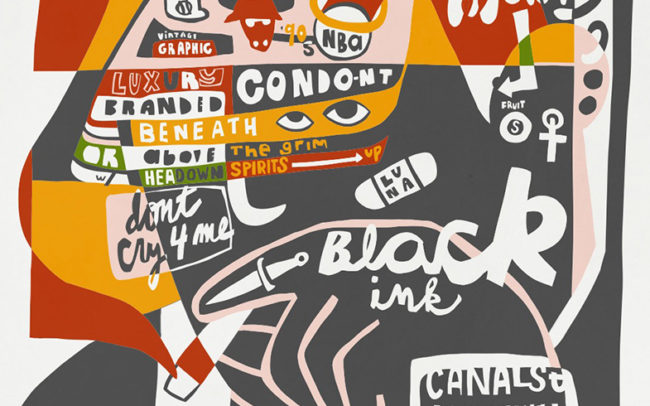 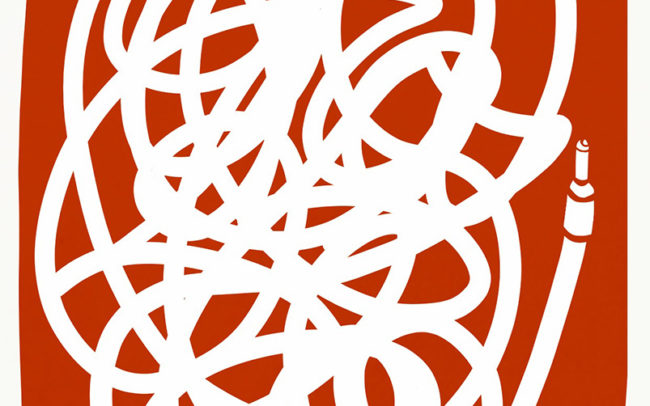 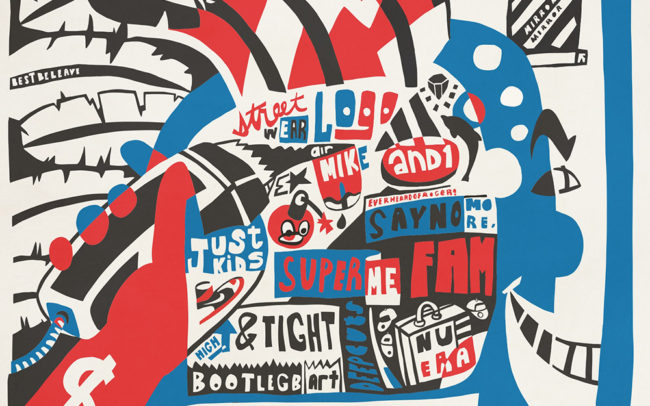 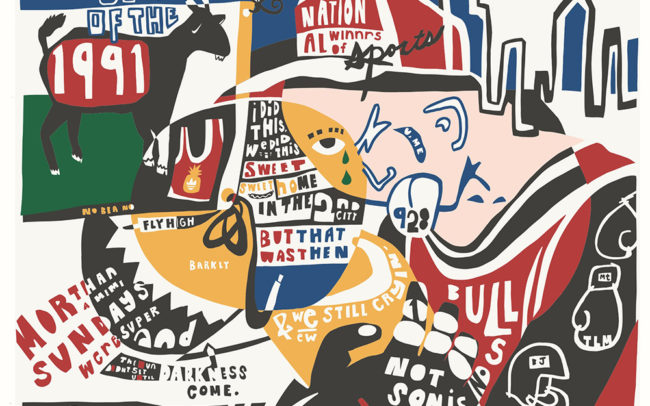