Stathis Tsavalias a.k.a. Insane 51 was born in 1992 and is a Greek mural artist that started as a graffiti writer in 2007. He Is a student in Athens School of Fine Arts and he has also studied graphic art and applied arts! He took part in several art exhibitions such as Lobart Festival, Designwars Exhibition, in several graffiti festivals through Europe such as Step in the arena, Thessaloniki Street Art Festival, Hip Hop Shop Graffiti Jams, Ram the Spot, Living Color Festival, Roskilde festival, Overline festival and also in several art events such as Live Paintings (La Machine Infernale Tattoo Lille, Athens Rockwave Festival, Athens Tattoo Convention,Euro Tattoo convention, Colour Our Day festival).He also painted 2 canvases for the biggest Street Art museum in Europe,located in Amsterdam N.D.S.M. , curated by StreetArtToday. At last he took part in the Guinness world record for the ‘Biggest glow in the dark graffiti scroll’ done in Ras al Khaimah, UAE. His specialty is realism and photorealistic portraits combined with 3D and illusion effects. 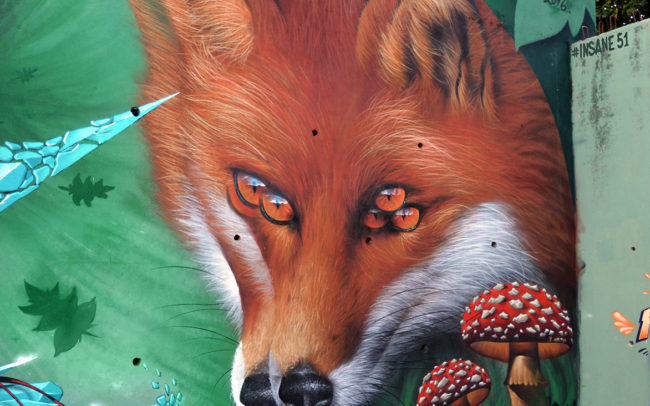 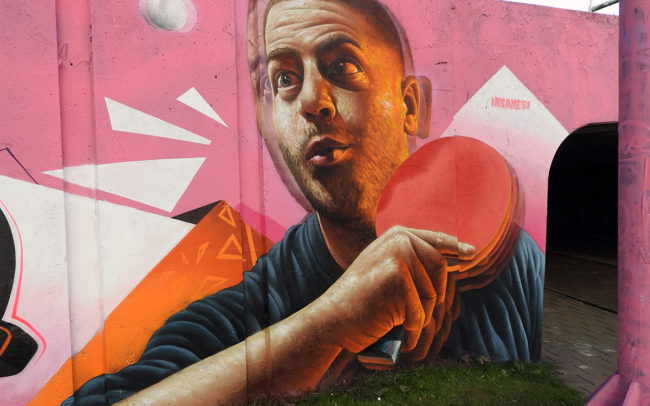 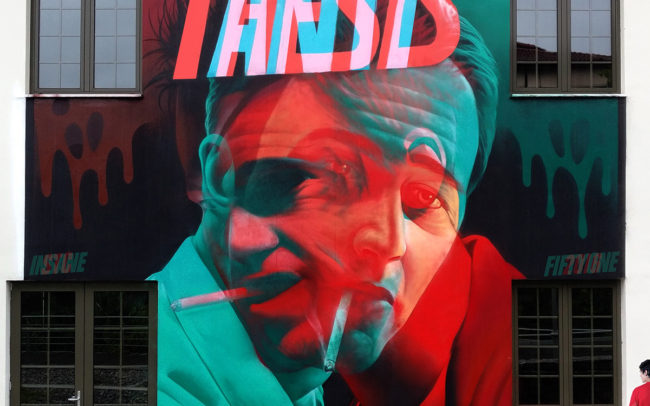 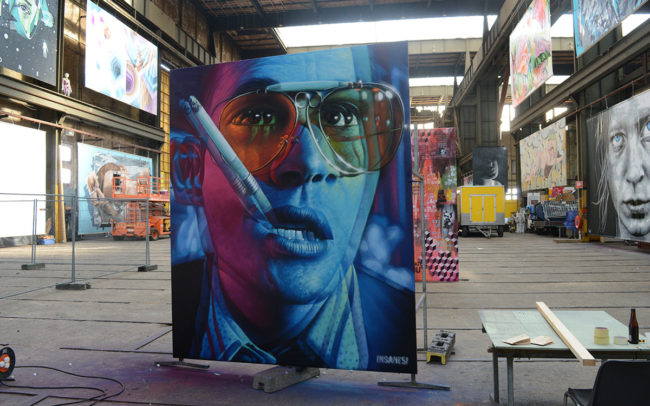 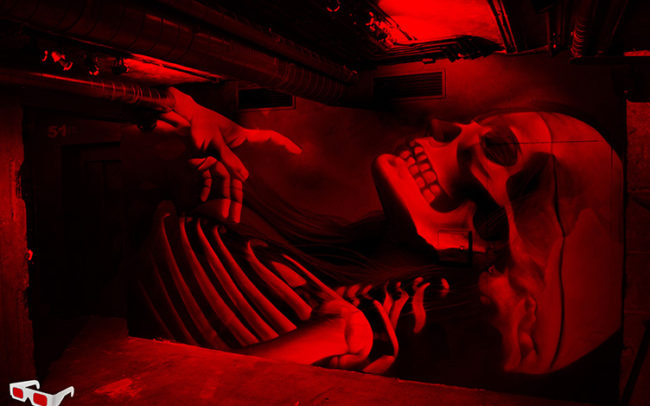 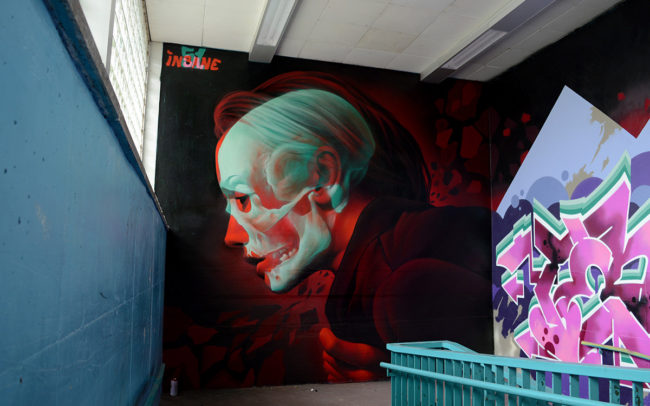 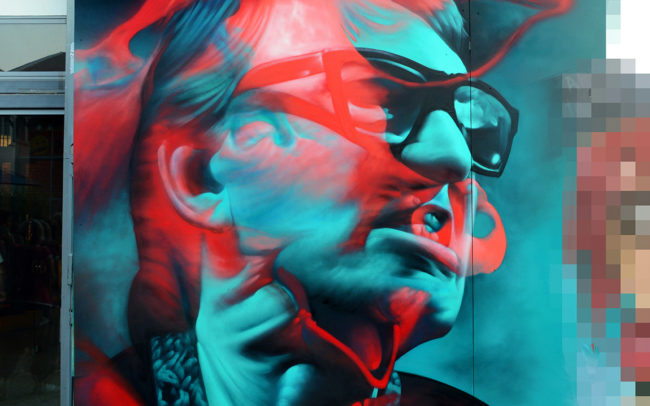 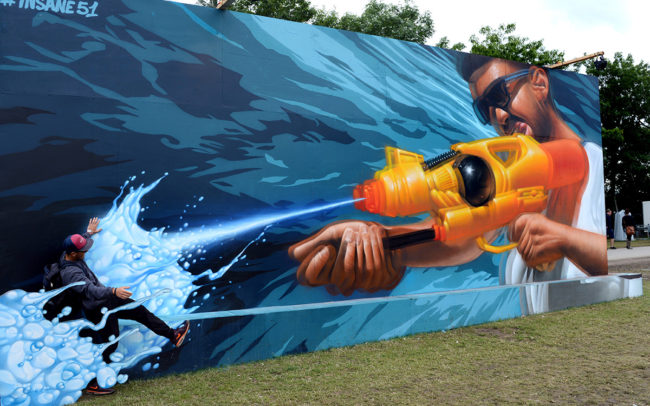 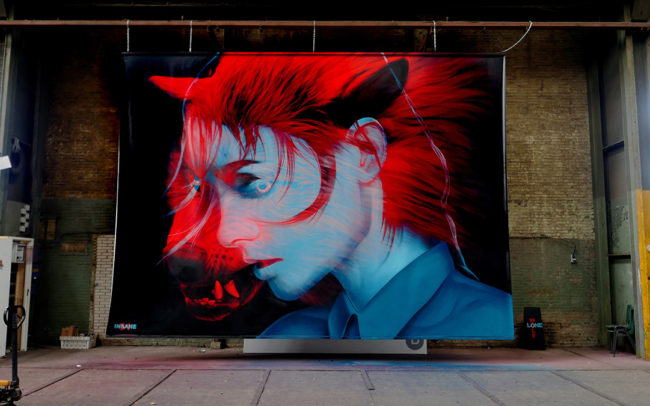 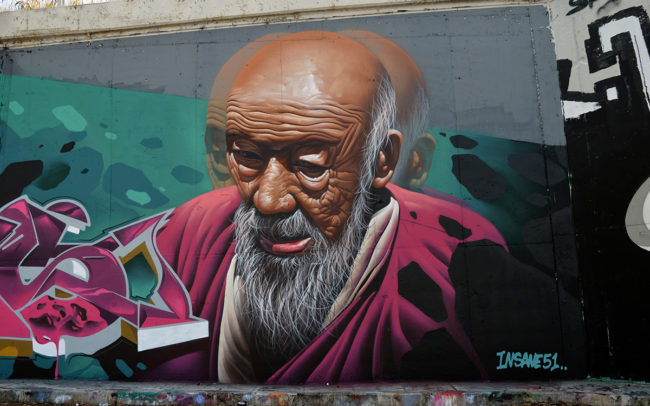 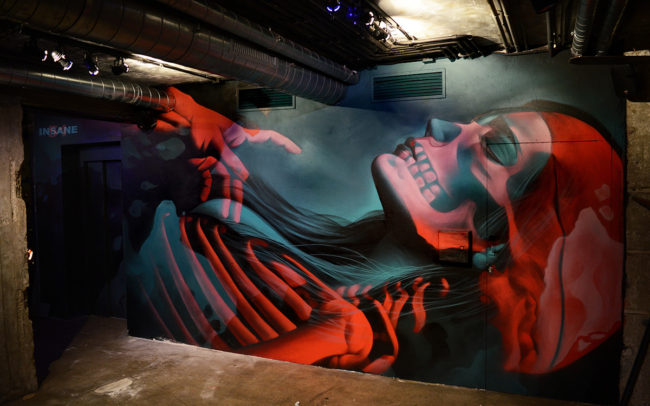