IT’S A LIVING is not just a statement but it is also a life philosophy for Ricardo Gonzalez, a designer, and artist from Durango México currently living in Brooklyn. His signature script style can be easily recognized from large scale murals to commercial work for some of the biggest brands to a simple sticker in the streets.

The ambiguity in the typographical messages continually creates a dialog between the viewer and the artwork. “A word is an image” and an image can be interpreted in so many ways, the direct approach of typography has been an exploring path where the main goal is to question our daily living and to produce a positive impact. After all, it’s a living. 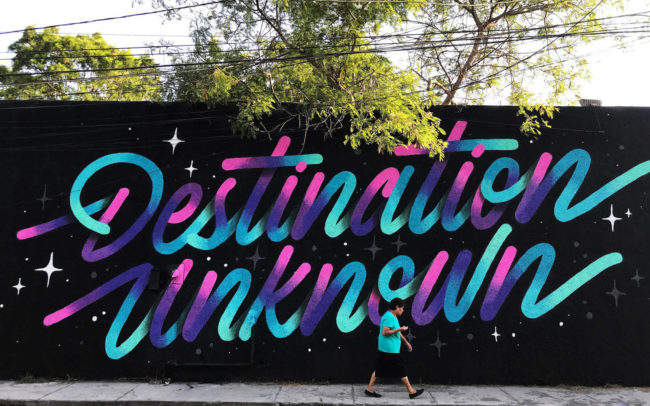 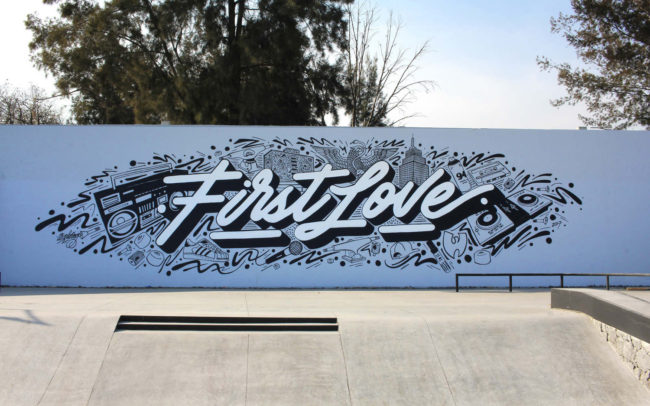 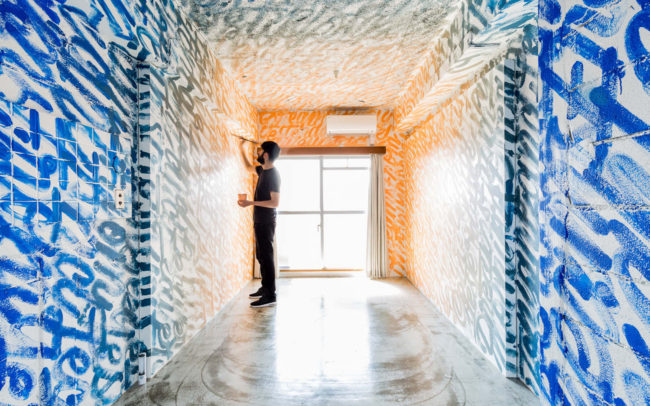 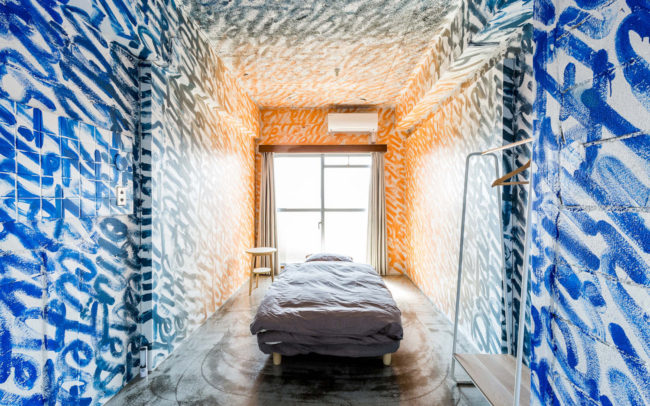 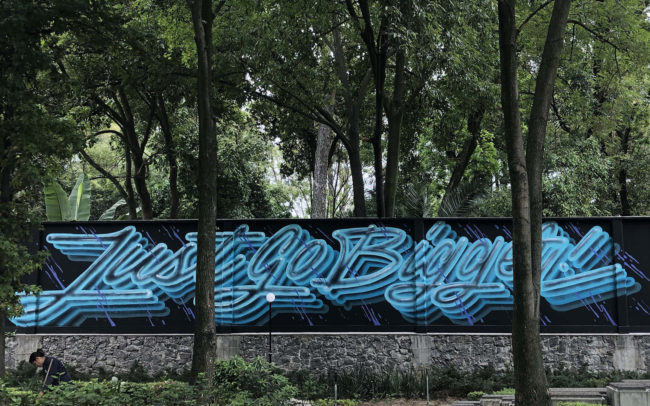 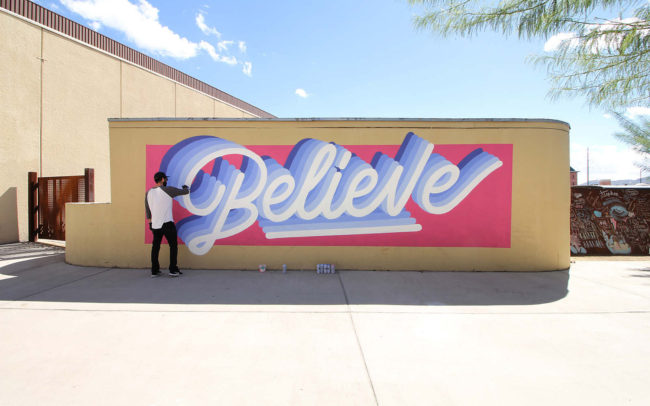 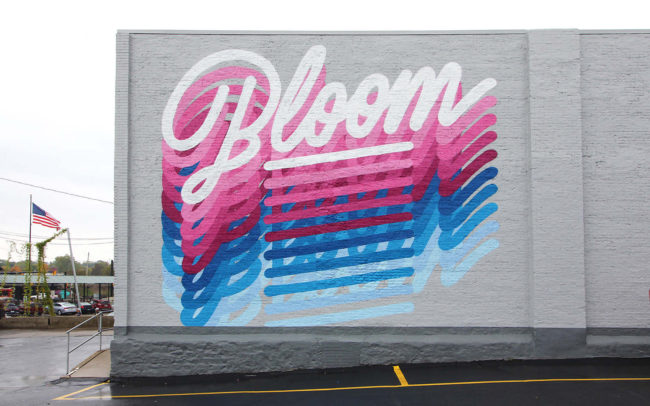 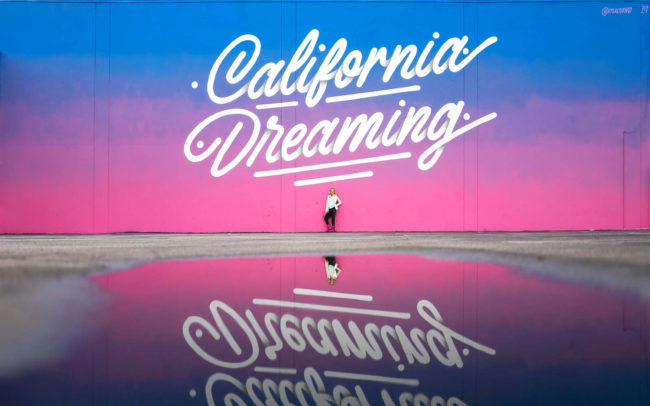 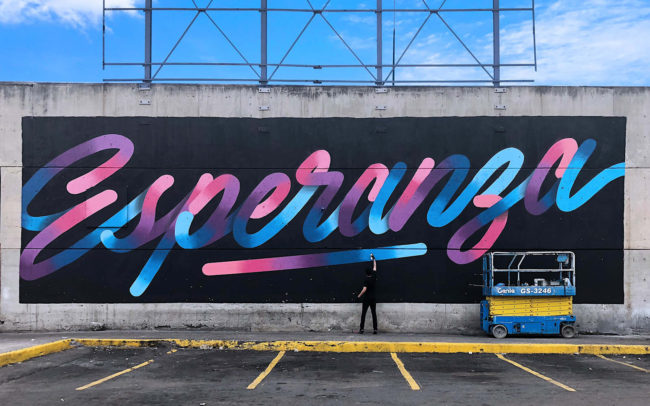 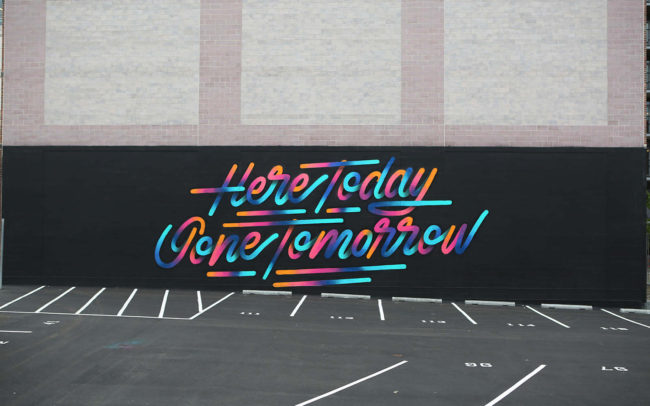 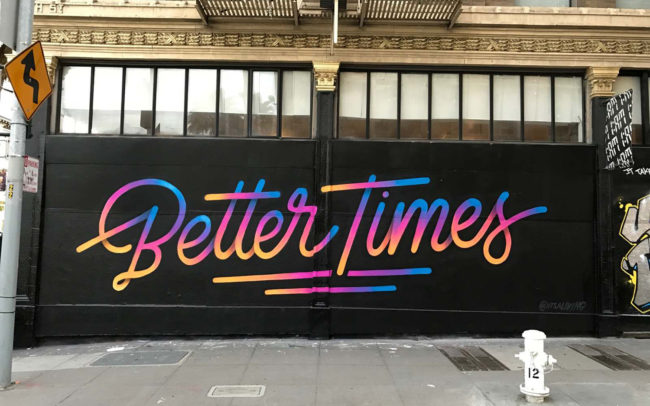 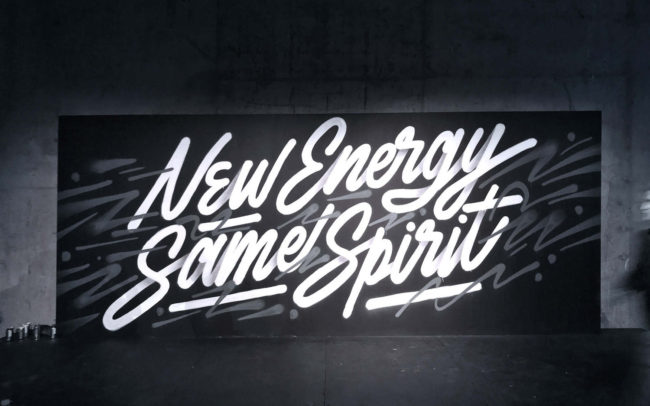 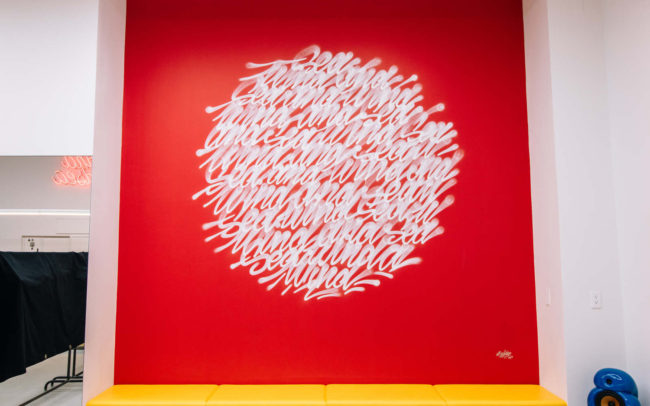 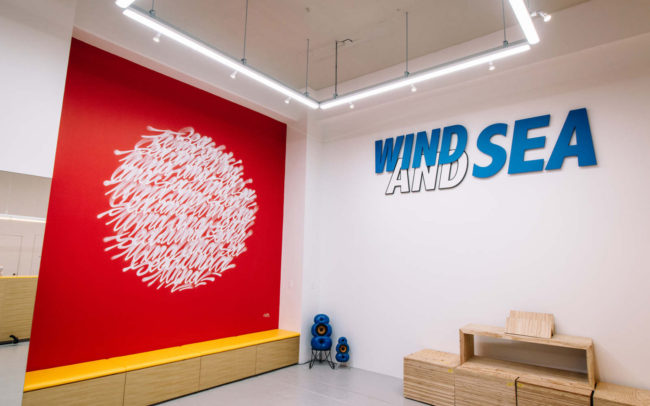 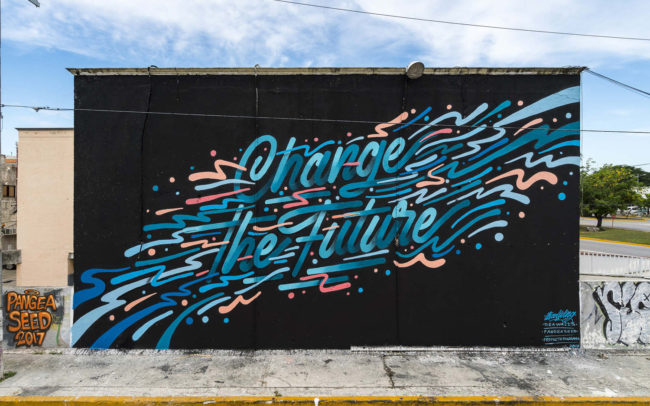 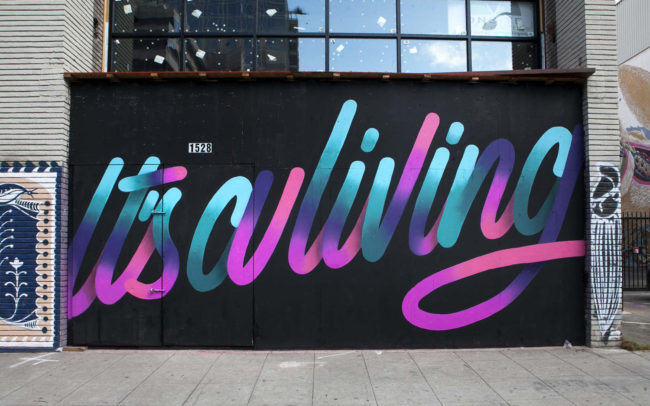 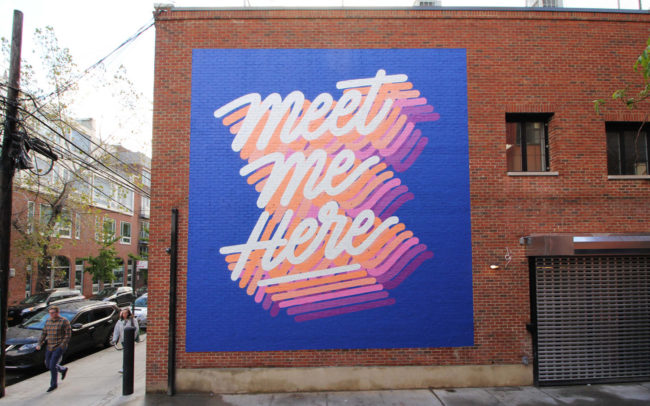 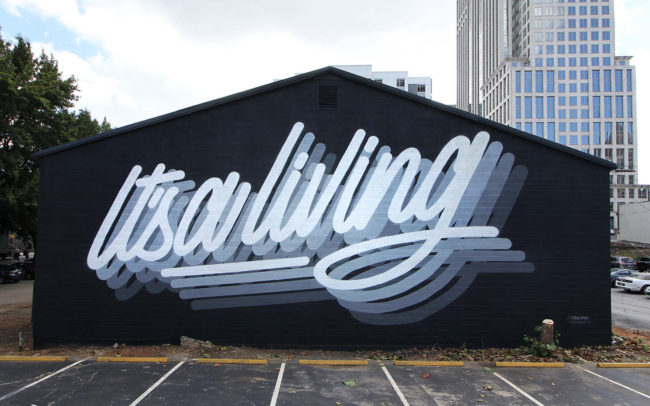 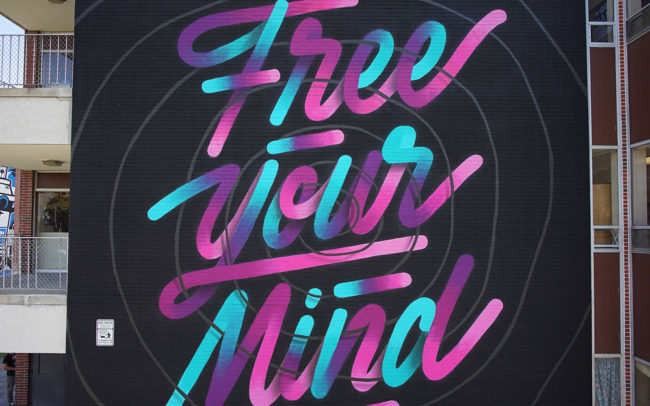 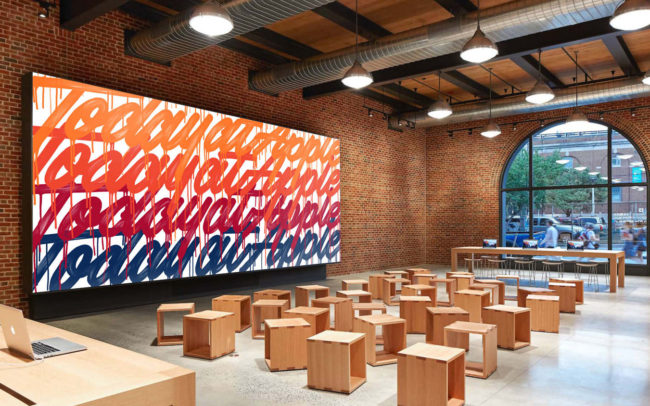 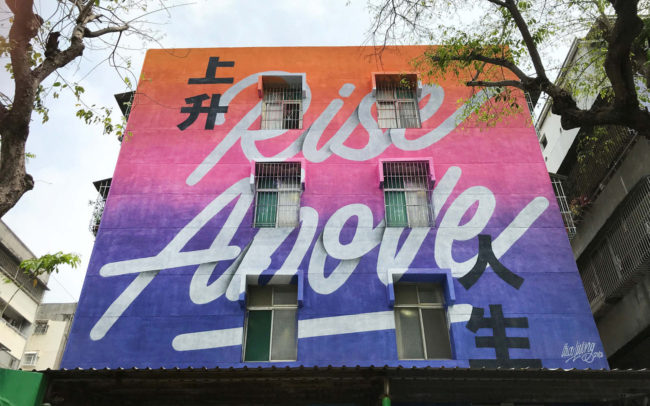 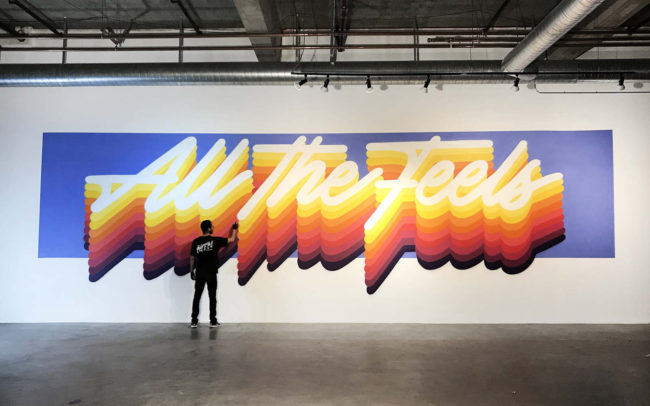 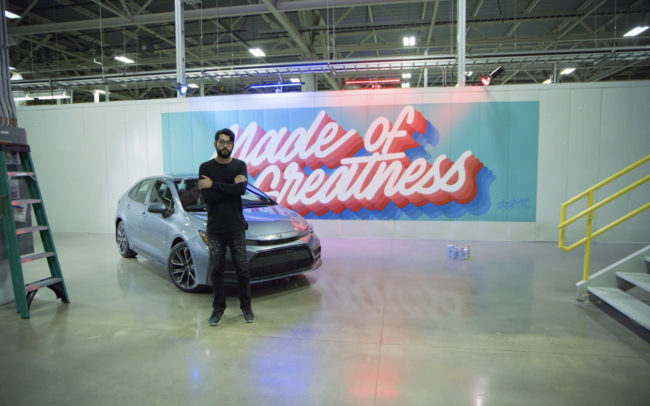