For almost 2 decades I’ve been a freelance illustrator. In that time I’ve worked with many high profile clients such as Apple, Jaguar, New Yorker, NY Times, Harvard and Ralph Lauren to name a few. I’ve created art for Prince William and the Mayor of NY Bill de Blasio. I dabble in street art when I have something to say. One of my campaigns helped shut down a Trump rally in Chicago and gained international attention on a very small budget. On a commercial level I’ve created 3 murals in the Empire State Building, one in Chicago and some large scale mural sized for a factory in China, created on location. 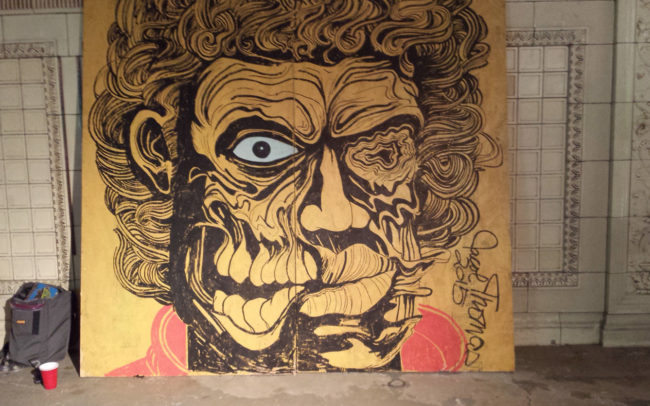 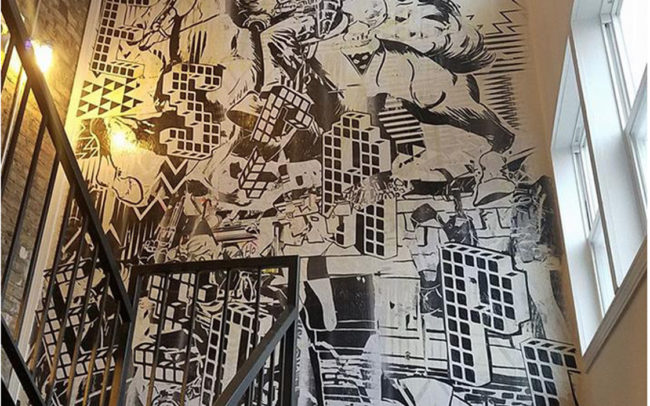 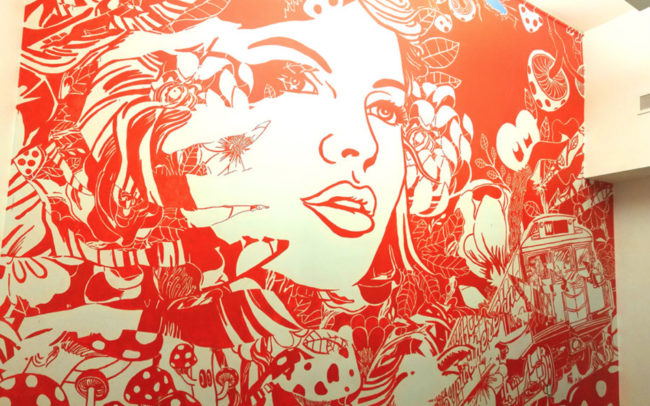 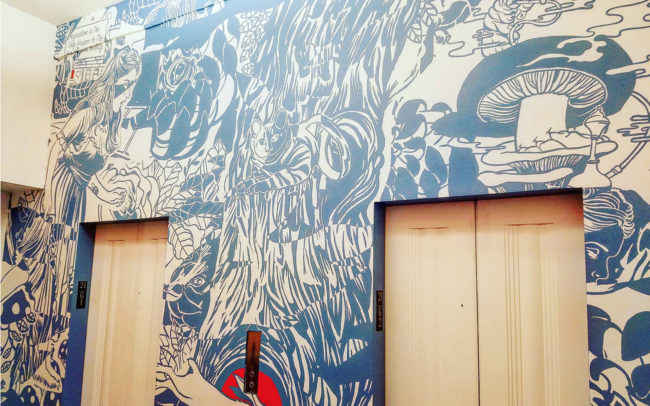 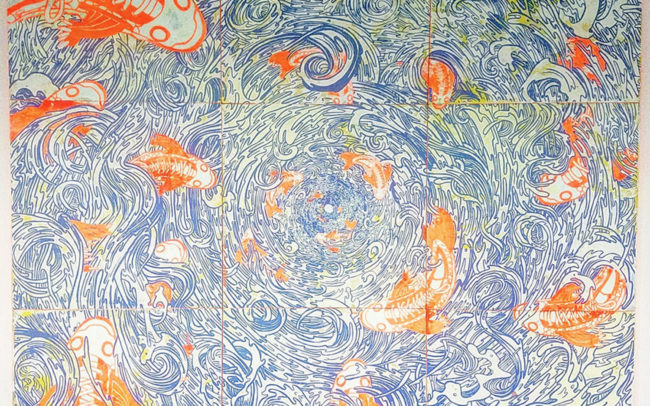 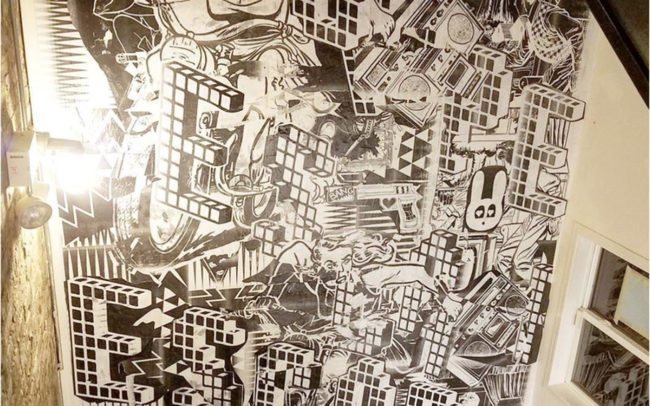 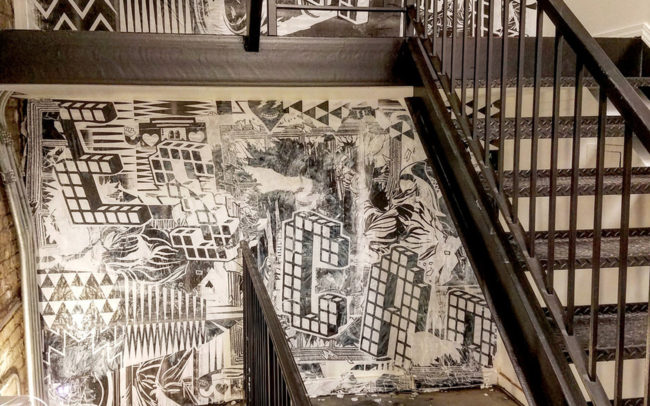 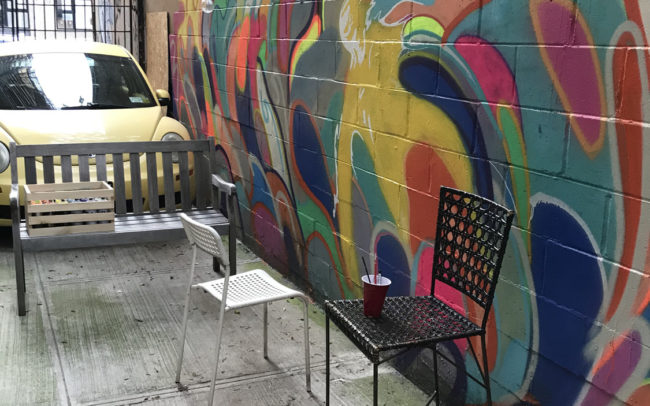 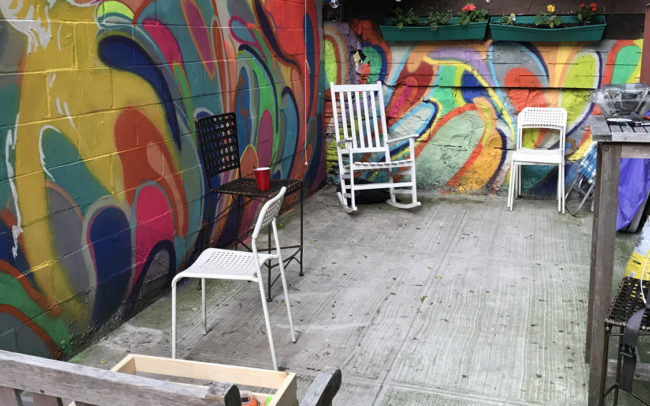 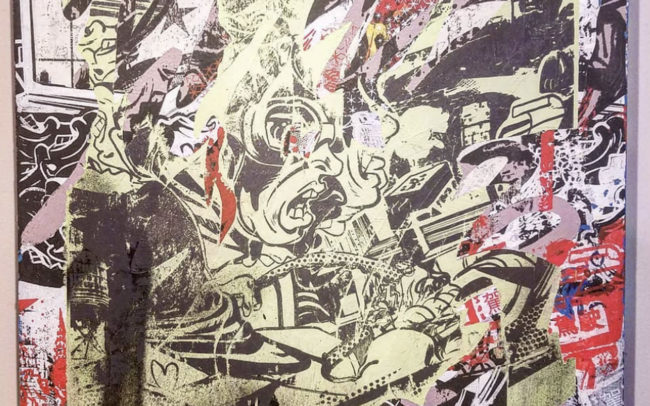 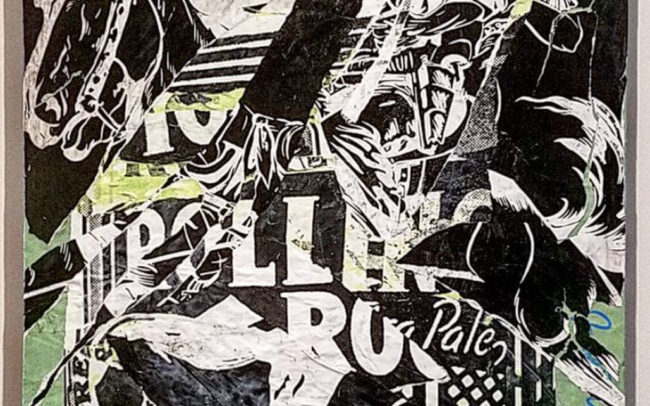 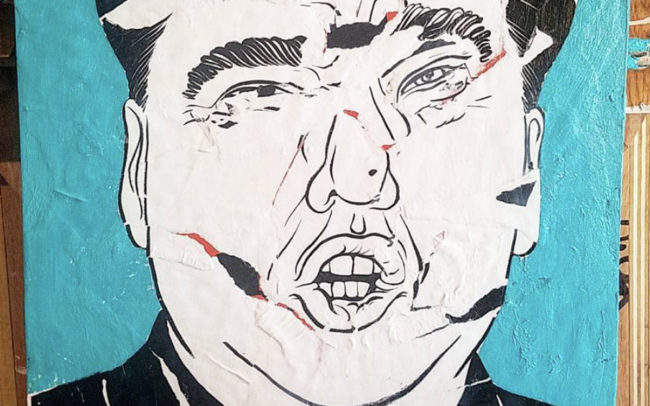