Jason is an award-winning artist, designer, and creative director who has been working in NYC for 15 years. After earning a BFA in graphic design from Brigham Young University, he moved to NYC to immerse himself into the life, color and magic of New York. He began his professional career working in the Creative Department of MAC Cosmetics, where he learned about the business of art and design, and developed his taste for spreading life and color into any and every project he could get his hands on. Six years later, Jason set out to start spreading his own message into the world. Jason’s work consists of bright colors and rich blacks, and regularly contains messages of love and positivity, as he believes that kindness is the key to success. He works in both digital and traditional media, and while his work ranges from typography and illustration, to products and large scale murals, the immediately recognizable commonality in all of his work is his electric color palette and his positivity. 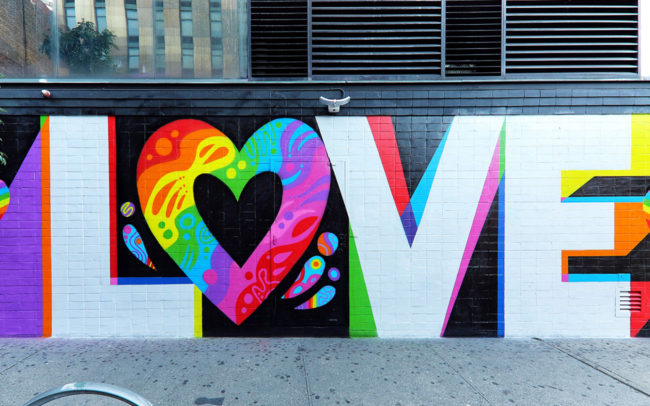 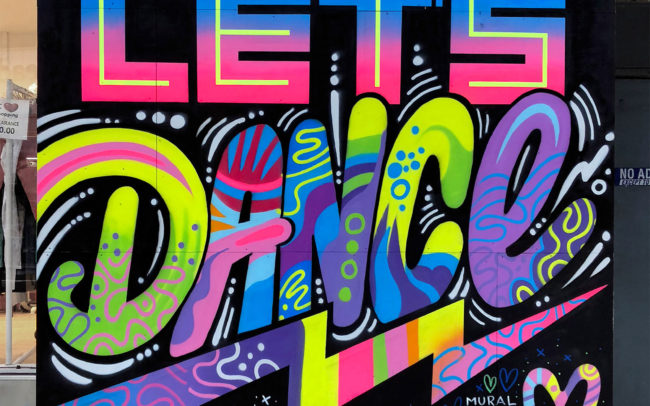 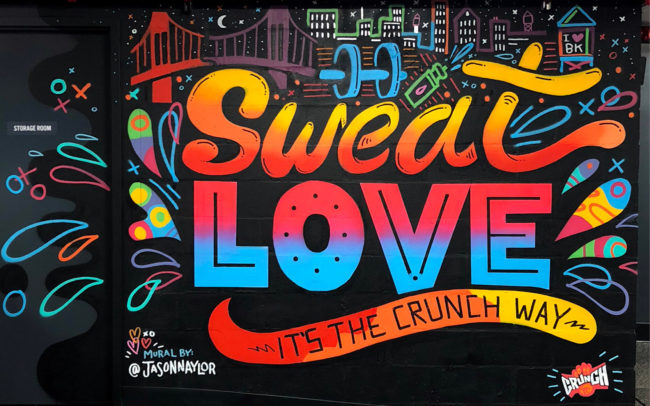 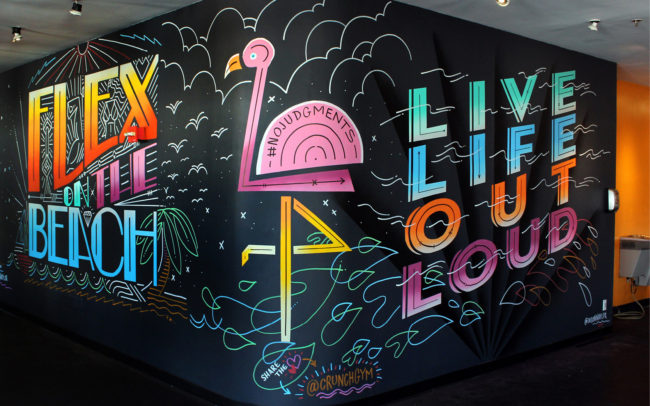 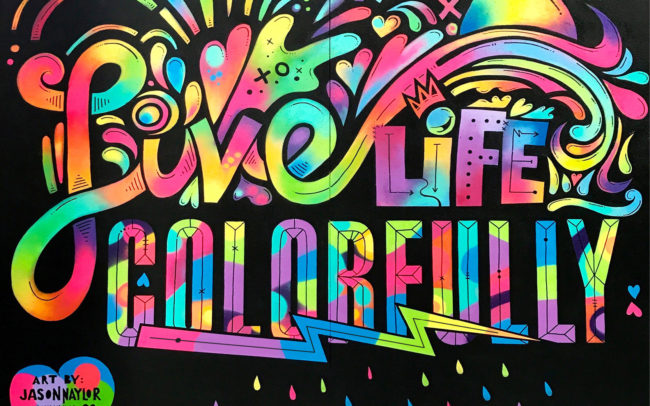 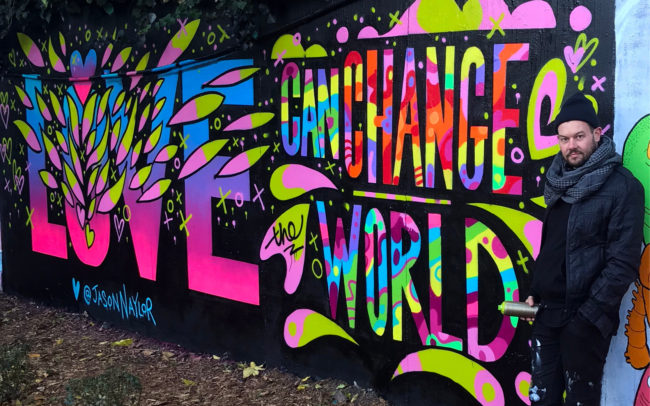 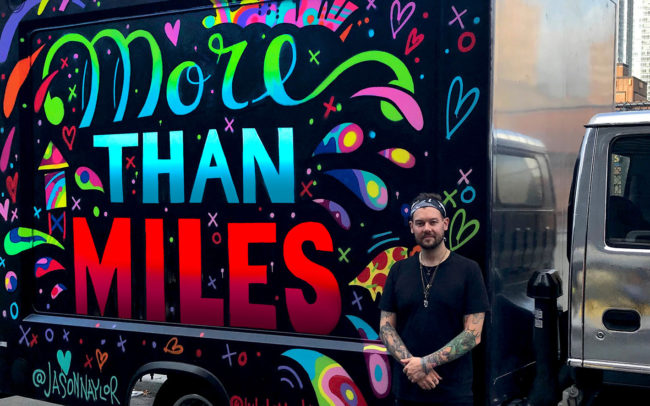 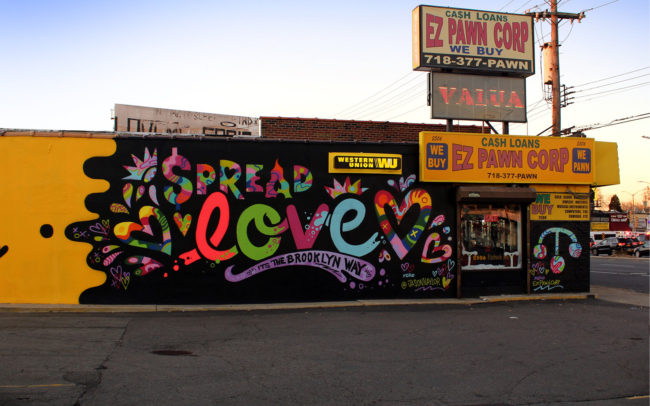 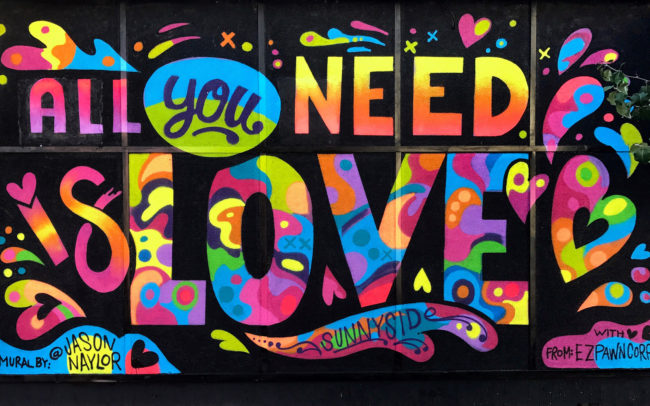 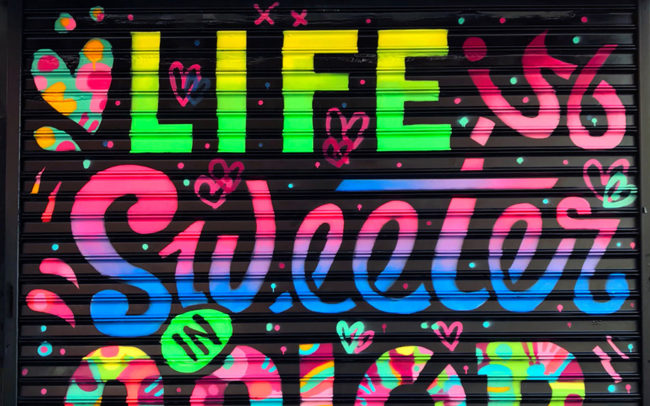 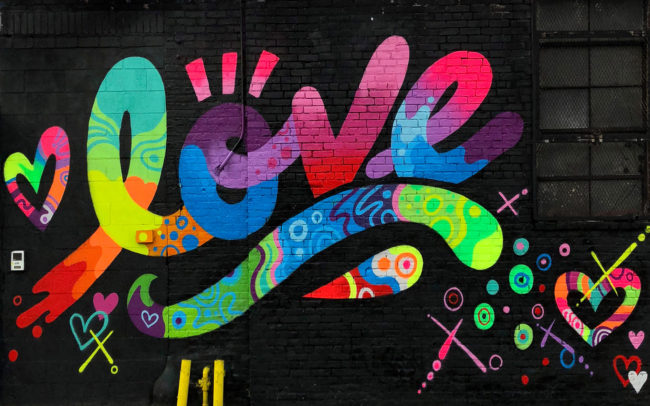