Inspired by his artist parents, Jason Roose was exposed to a wide variety of artistic mediums while growing up in Florida. As he got older, he decided to pursue his passion more professionally by attending the Graphic Design program at Daytona State College. Never being one for small town life, after college, Jason decided to make the move to New York City where he immersed himself in the world of street art.

Several years and moves later, Jason now resides in the SF Bay Area. His works are an urban, mixed-media style using a combination of spray paint, marker, acrylic, stencil, and ink. His work can be seen in restaurants, stores, and homes from coast to coast and he has been commissioned by Blackhouse Hospitality, JustFab, and Bloomingdale’s to name a few. 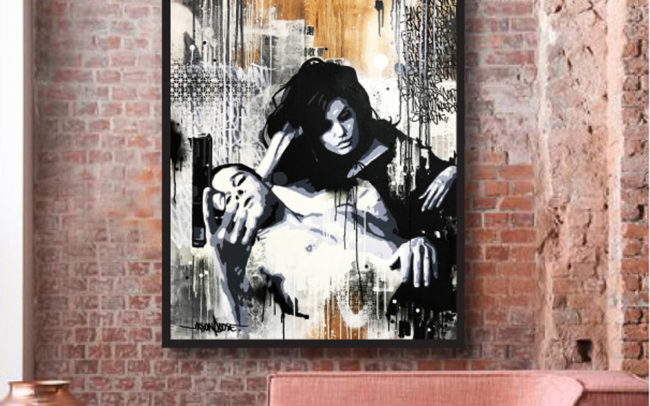 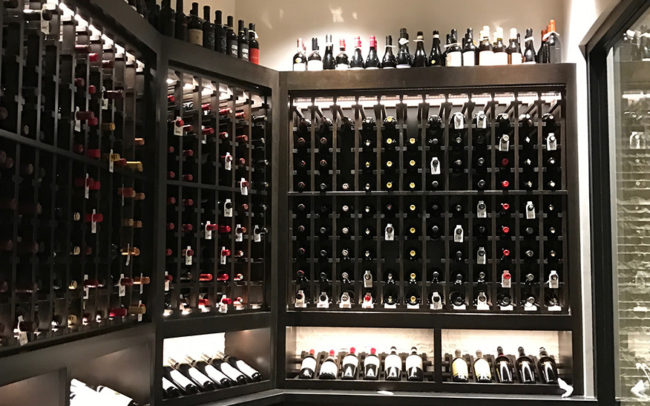 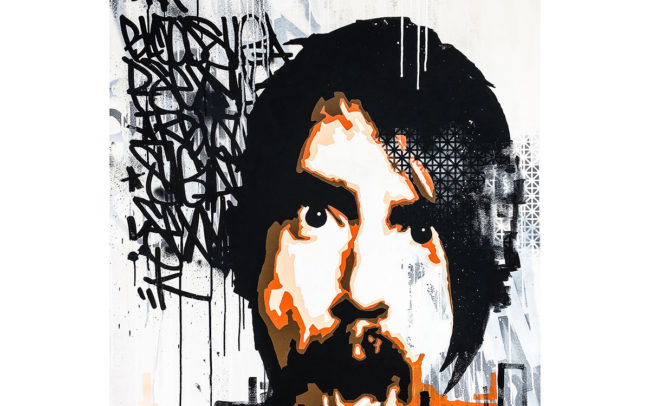 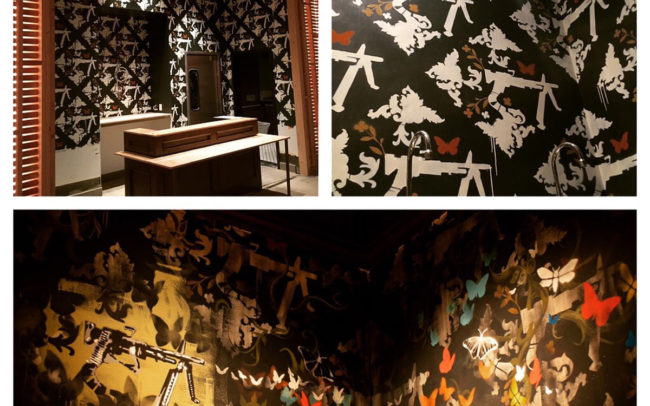 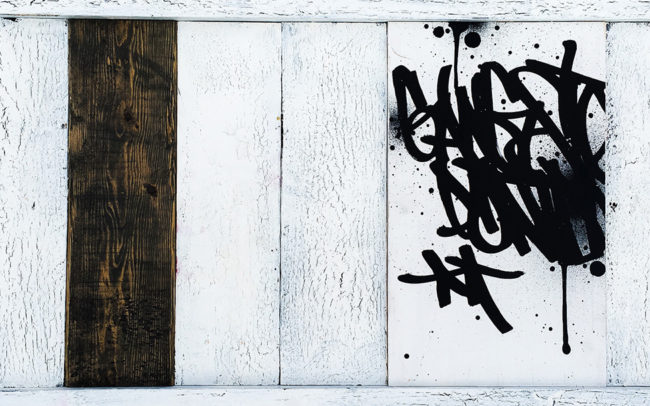 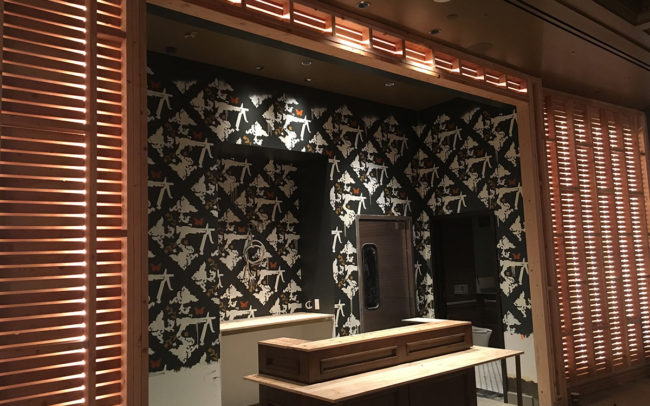 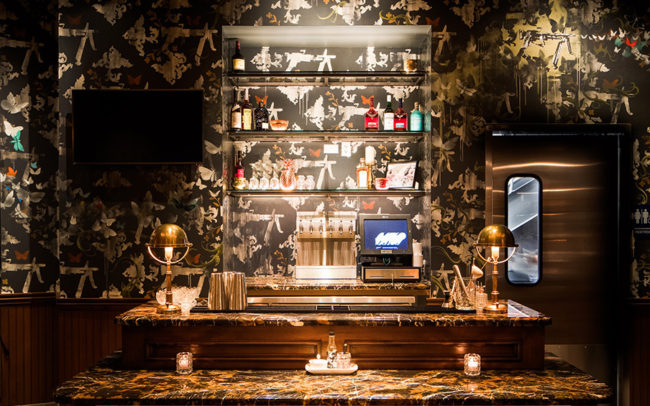 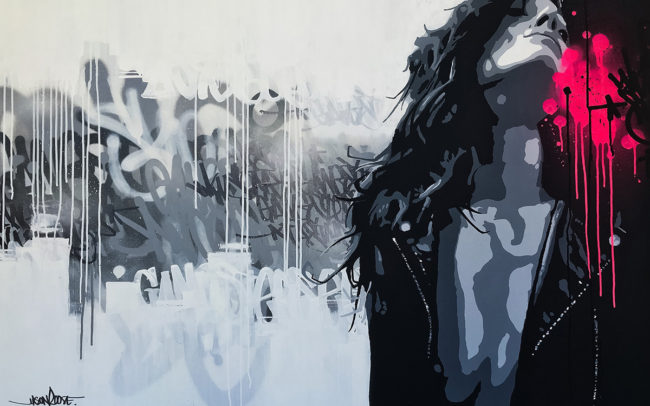 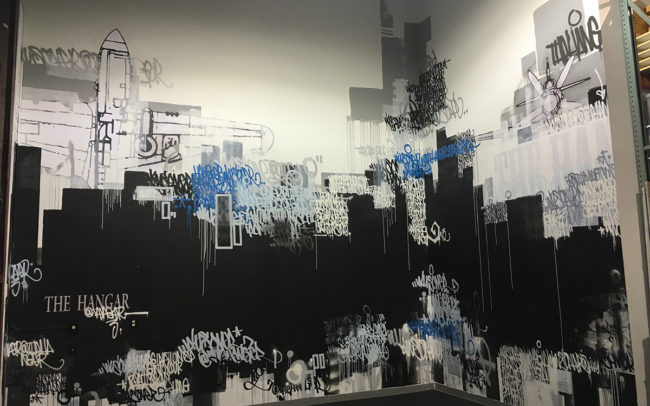 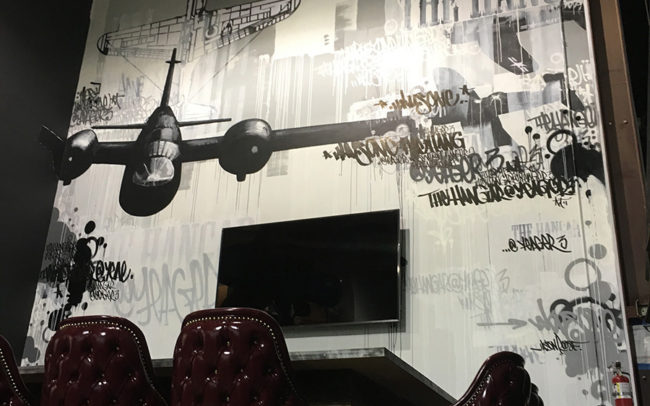 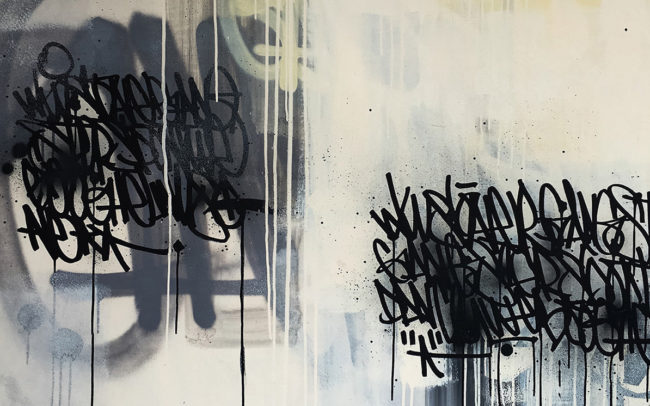 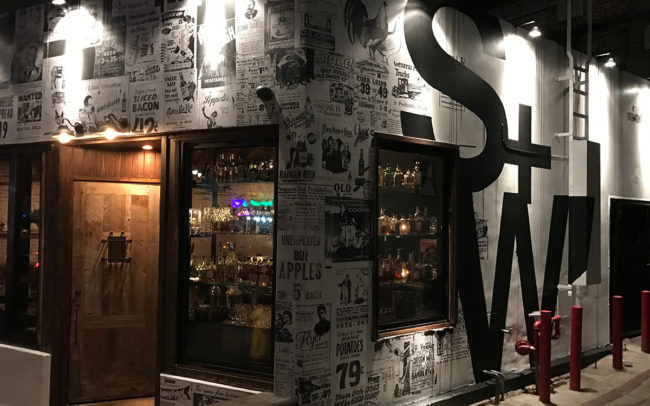