Jeff Henriquez is a Brooklyn based full time artist currently working in the photo realist painting style. He received his BA in art in 1999 from Bradford College in Bradford, Massachusetts. Since 2000 he has been practicing and improving his painting techniques and delving into virtually every visual art medium ranging from ceramics to silk screen printing to tattooing.

Jeff got his start in the gallery scene with huge monochrome portraits of the homeless, and displaced. The emotion and pain captured in the faces of his subjects created strikingly dramatic and profound works that could hold one’s attention even from a distance. Successful showings in D.C. at The Museum of Contemporary Art and La Casa de la Cultura in Boston led to shows in Atlanta, Georgia, Saint Petersburg, Florida, Miami and eventually, New York city. To date, Jeff has acquired collectors from Canada, France and Russia. 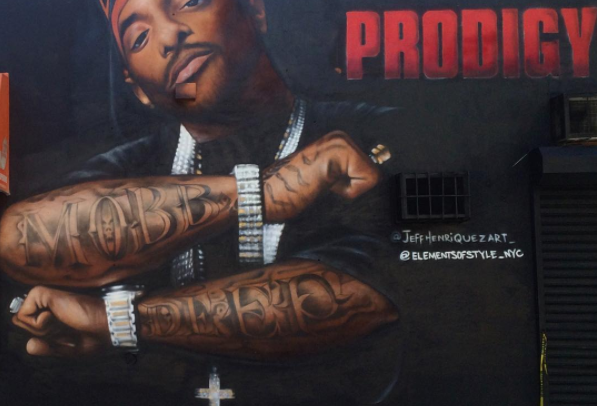 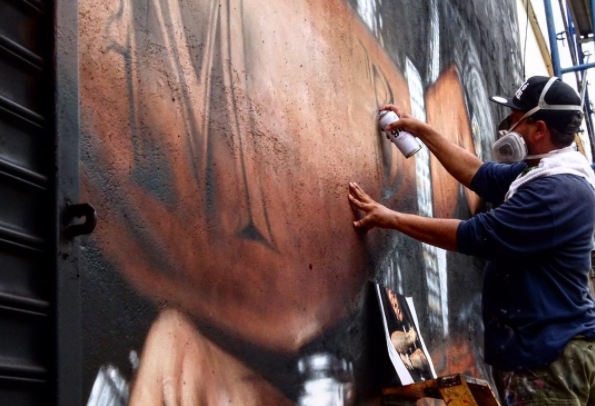 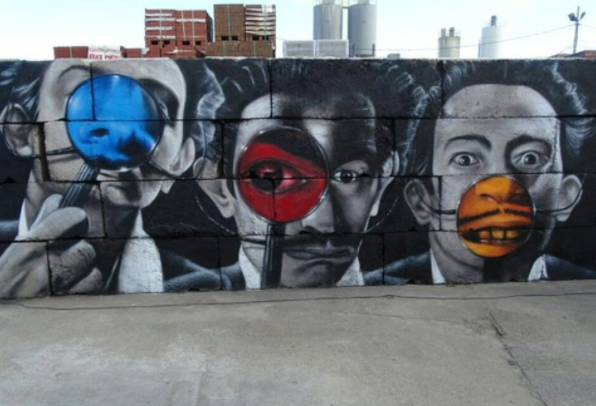 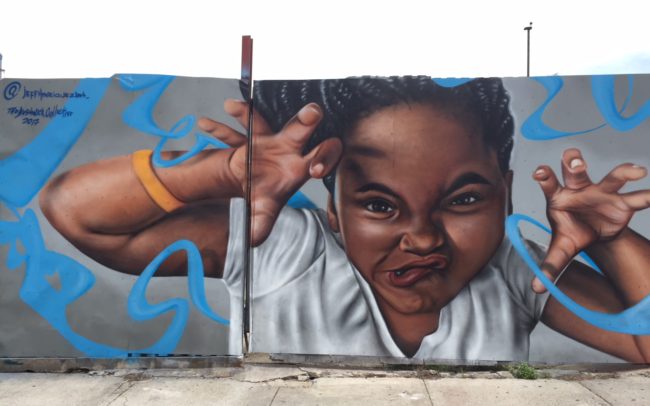 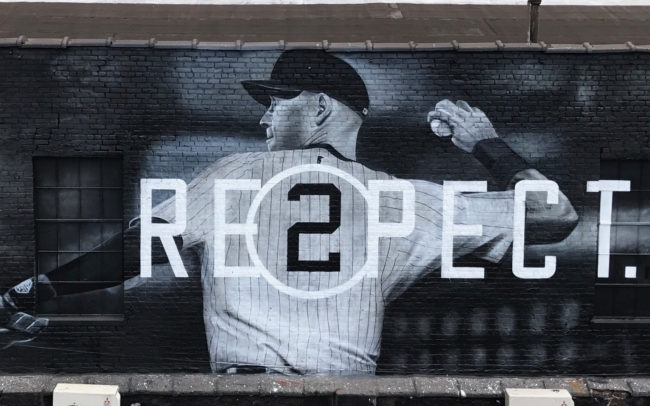 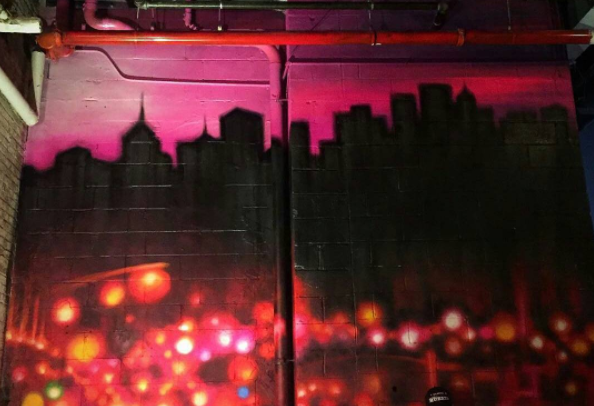 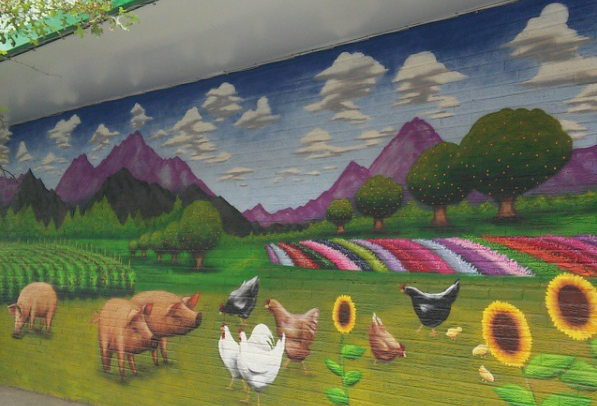 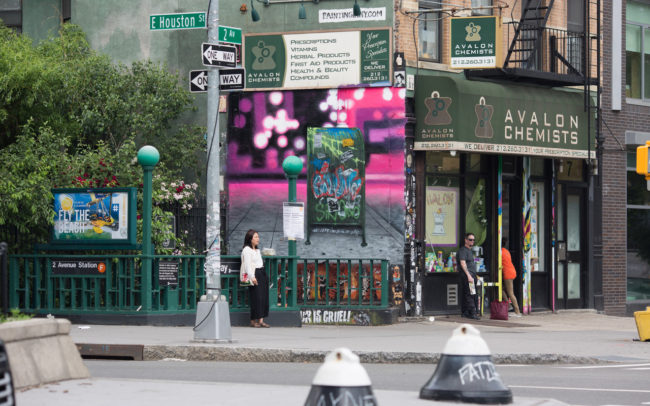 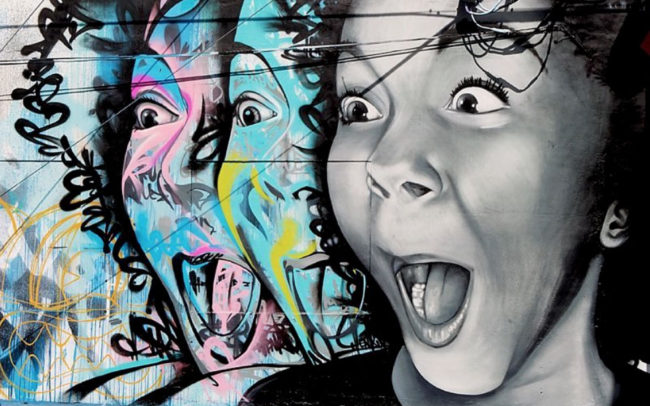