Josh Grotto is an artist, designer, and illustrator who draws inspiration from popular urban culture, abstract expressionism, traditional portraiture, and collage. His interest in art started in the late eighties as a young Chicago kid writing graffiti, and he eventually went on to study painting and graphic design at the School of the Art Institute of Chicago, from where he holds a degree. He keeps an active studio practice and has shown his work in Chicago and San Francisco.

His works are made from hundreds of preexisting images that Josh sources from advertisements, books, and magazines. Josh works intuitively, splicing these images and working with paint until a new character appears who is in some way familiar. These characters are Chicago archetypes—that stunning dame in the store window, the politician, the drunk. While he oftentimes creates seemingly tragic figures, these images are a celebration of Josh’s complicated city, his personal narrative, and the history of picture making.

Professionally, he works as a creative in the advertising industry—he has held positions at boutique studios and corporate agencies in New York City and Chicago. 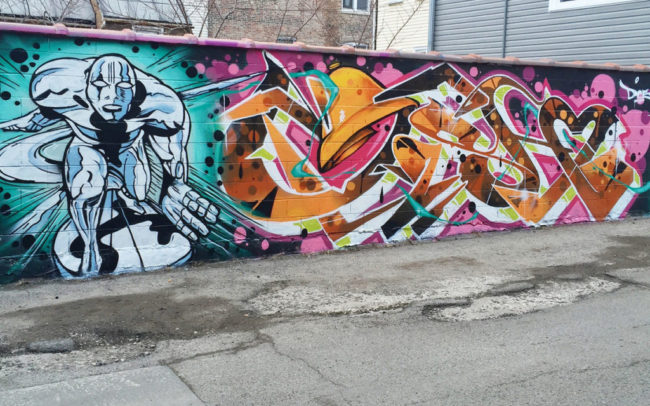 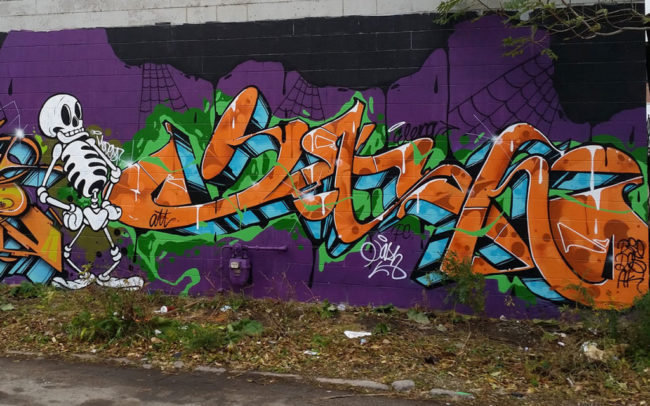 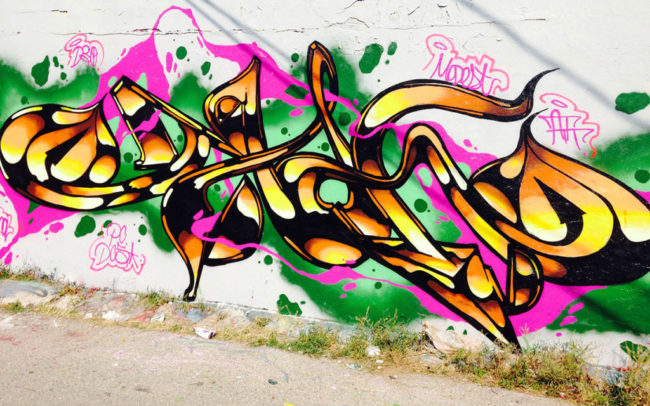 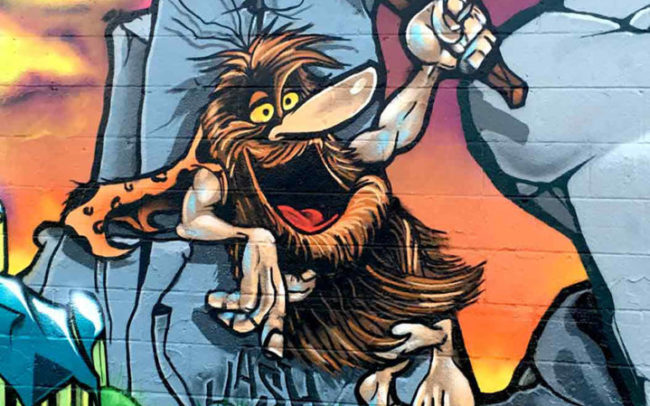 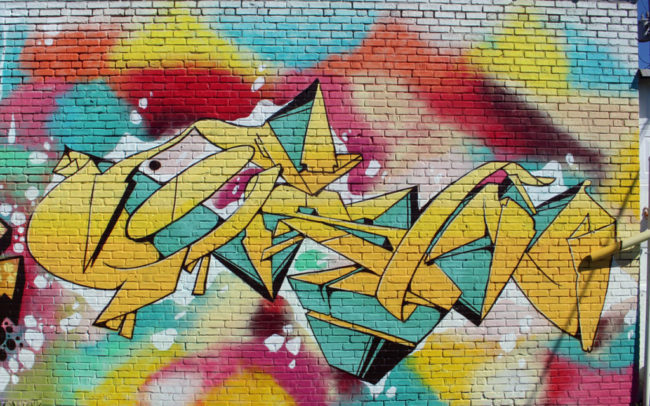 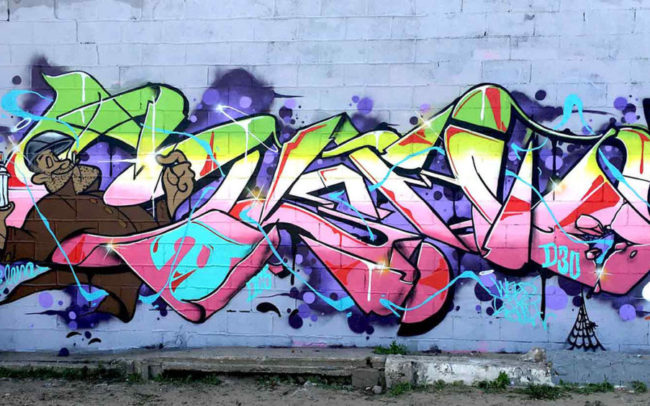 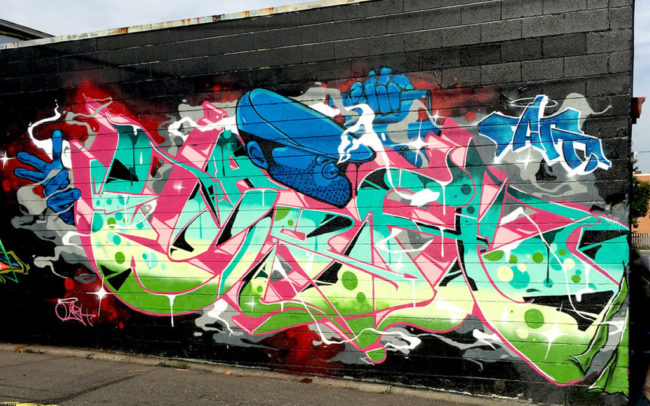 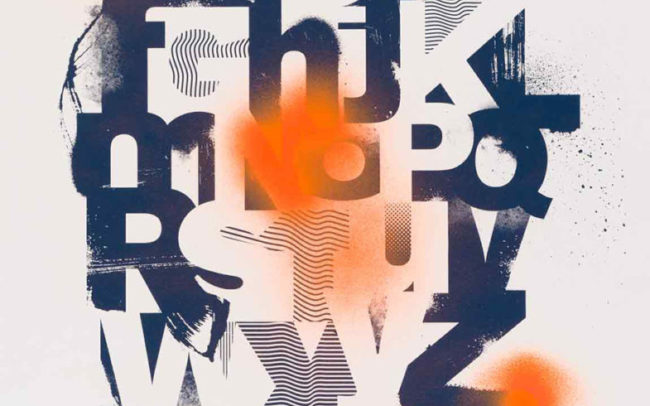 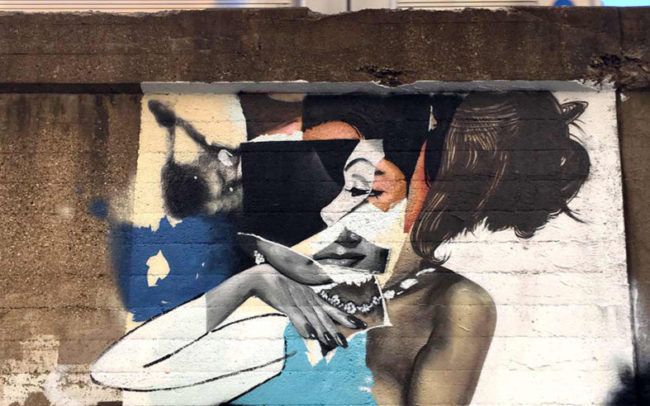