Jules Muck began writing graffiti as a teen in Europe and England in the 90s. Back in NYC she worked under Lady Pink for many years. Muck bombed with Spek and Since and was painting highways and rooftops with BTC throughout the late nineties. Her first interview in 1999 was by Zephyr for While you were Sleeping magazine. Smith took Muck into the NYC subway tunnels and the freight yards. Muck was christened into graffiti by some great early legends. She has been published in numerous books including Broken windows, Burning New York, ganz’s Graffiti Women and Cey Adam’s the Art and Design of Hip Hop. Muck has had work in numerous collaborative projects such as the wooster collectives 11 Spring St., Hanksy’s Surplus Candy, she was one of the first females to paint at 106th and Park Hall of fame in NYC and did and installation with the Guerrilla Girls for the lobby of the Bronx Museum of Art. She has painted murals for TV shows and movies including Under the Dome, Mr. Mercedes and IT. Muck had produced several large scale murals in Wynwood for Miami’s Art Basel. She travels and paints often in New York, New Orleans, Texas and anywhere else she can. 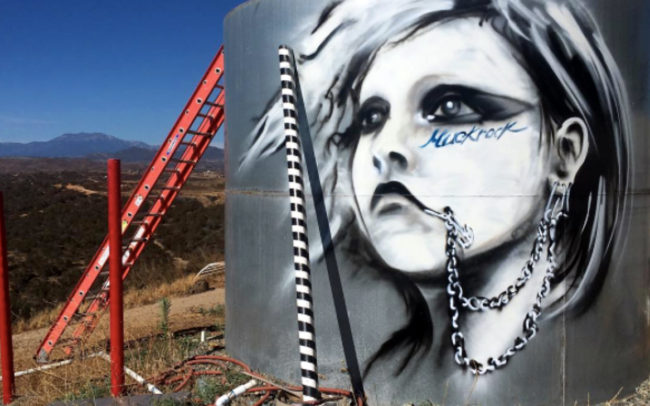 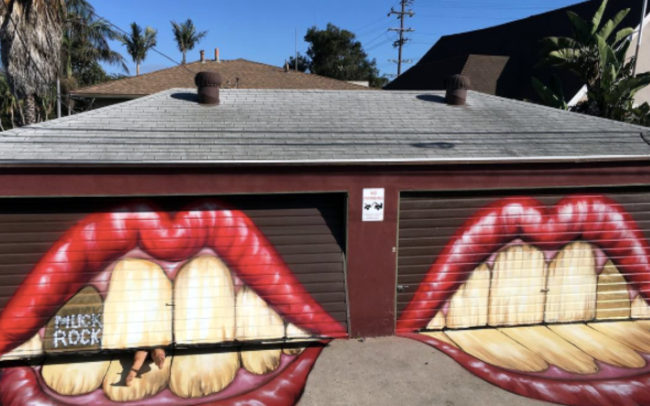 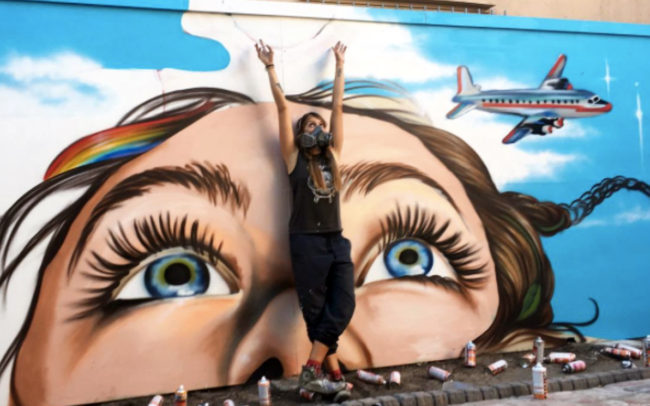 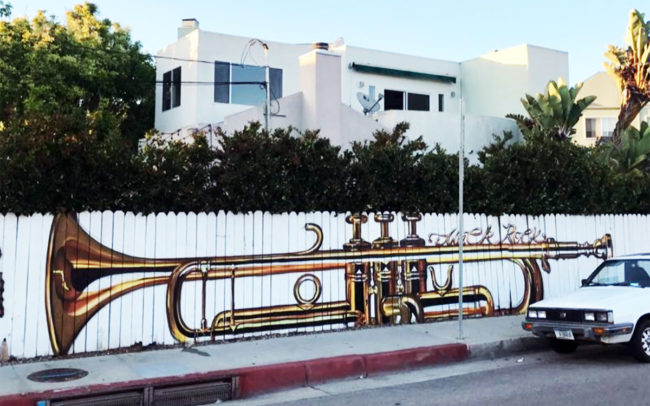 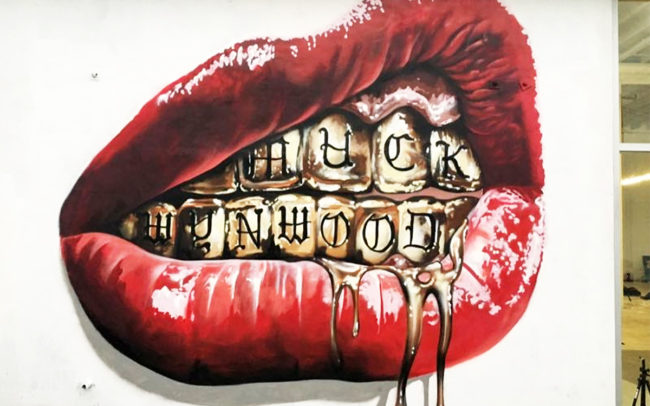 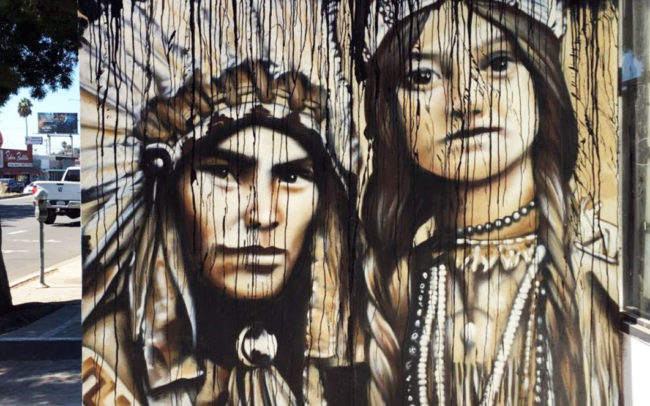 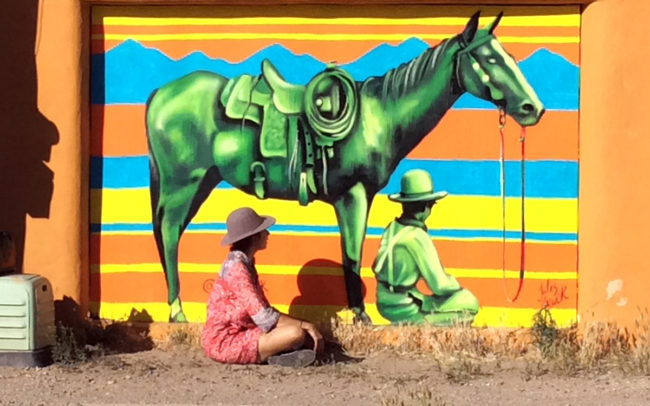 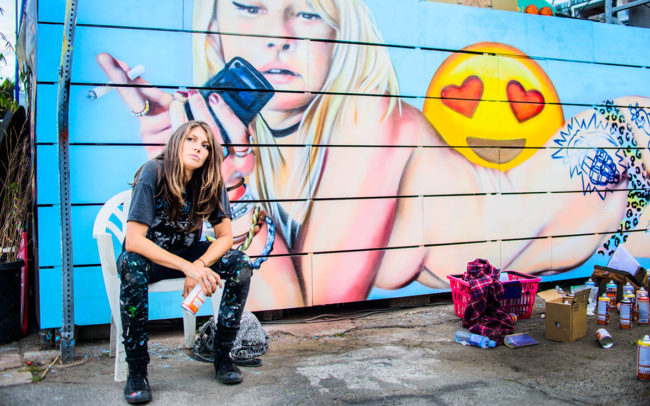 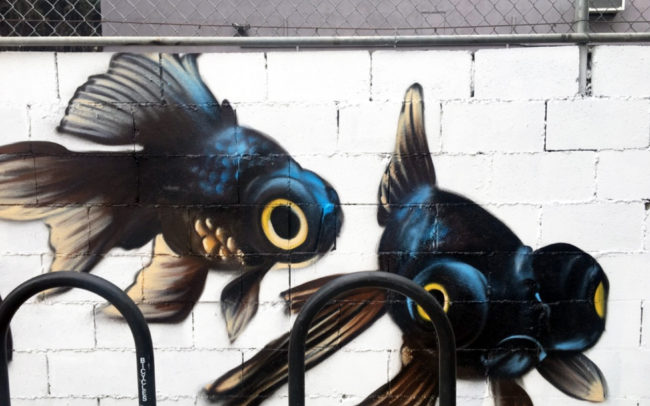 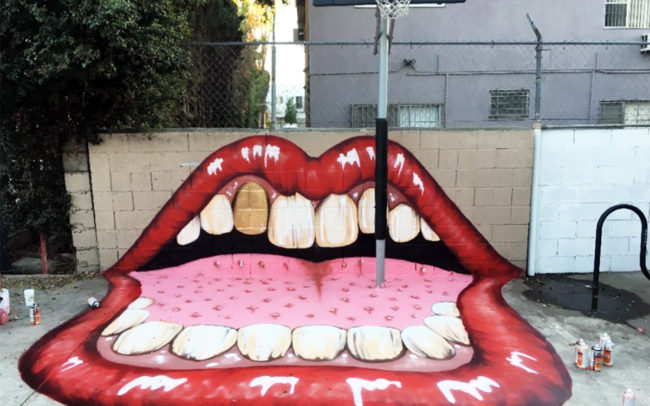 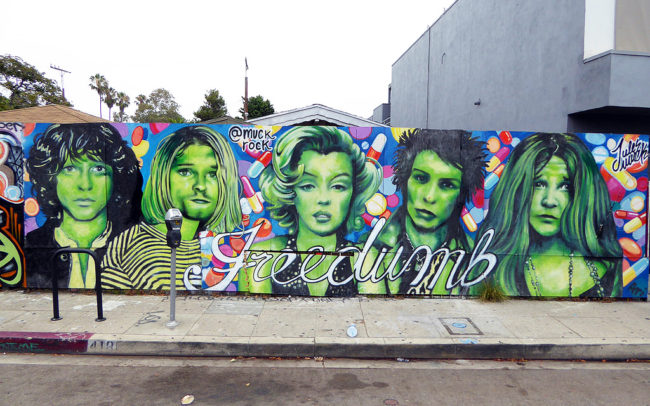