Jurne grew up in Portland, Maine, and began painting graffiti in the late 90s, adding his touch to the freight trains carrying goods through the maritime provinces of the Northeast United States. Jurne has traveled extensively throughout the United States to create large public works, and has shown his work internationally in exhibitions in Berlin, Germany, Warsaw, Poland, and British Columbia. Jurne moved to the Bay Area, California in 2006, where he studied physiology and cell biology and spent time working in a stem cell biology research lab. He transitioned to focusing full time on fine art, commercial design, and graffiti art in 2011. While in California, he co-founded a nonprofit that runs cultural- and history-centric graffiti mural workshops with young kids and adolescents, and has designed and implemented programs in the Bay Area and Lublin, Poland. Jurne currently resides in San Francisco, CA where he actively paints and pursues a variety of design- based projects. 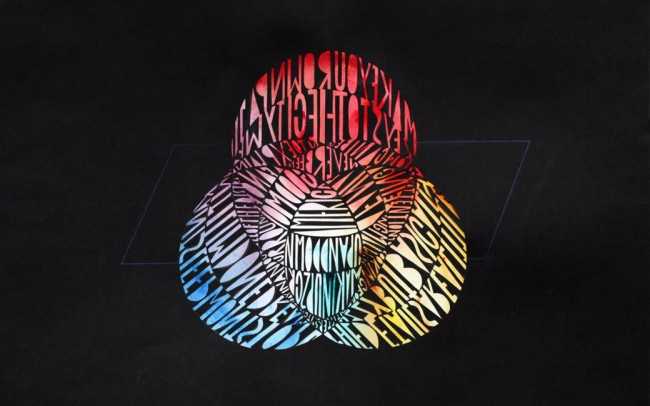 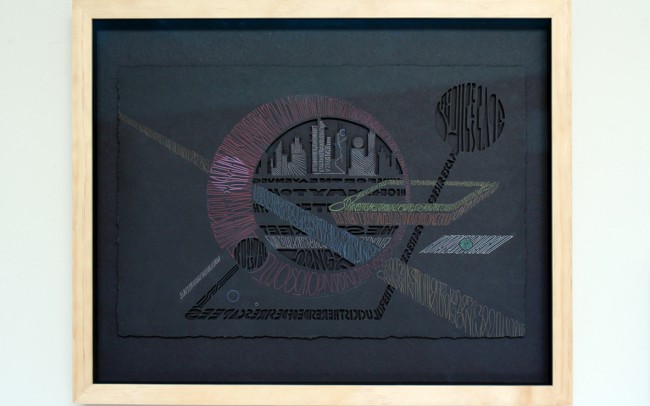 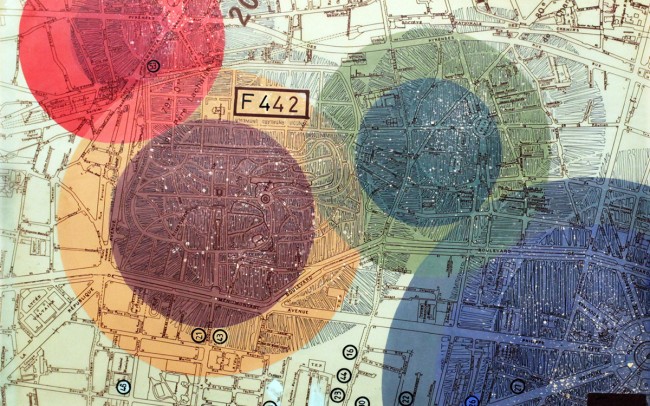 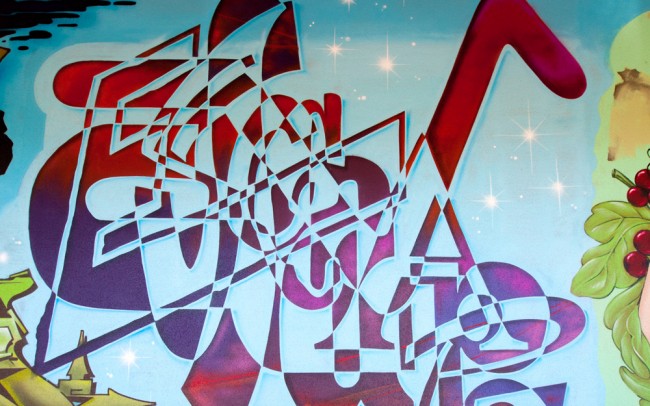 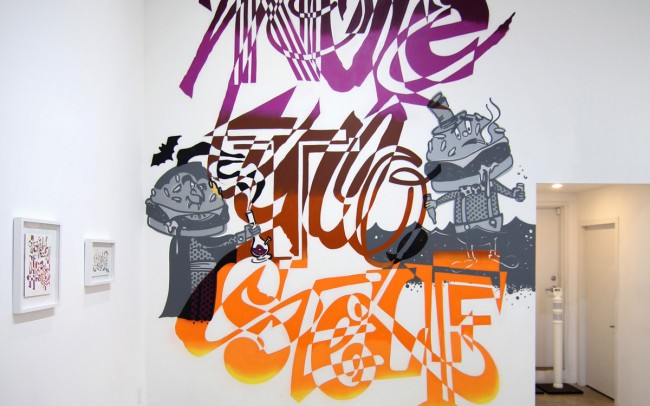 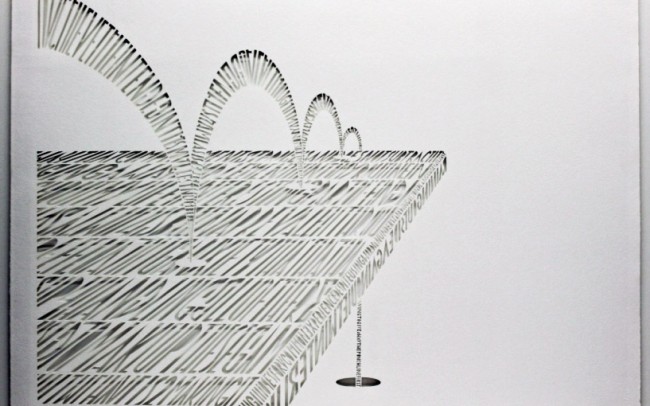