Kane One, one of the nation’s premier muralists, has emerged at the top of the street art and graffiti art movement that has taken marketing, private collectors and education by storm. Born and raised in Chicago’s Pilsen neighborhood, where he still resides, Kane has created massive installations and artwork throughout Chicago and the nation with messages of cultural heritage, education, beauty and a plethora of other themes. He has most recently curated AT&T’s national “It’s a 312 Thing” campaign (where for the month of March he was featured on billboards and bus shelters around Chicago) and has spearheaded his own, “Teach Boys Consent” as part of his commitment to rebuild this country’s challenged educational system and to make learning more relevant to younger people. He, himself, is the proud father of four children, two of whom are currently in the Chicago Public School System.

Kane was a major participant in the group street art at the just-completed and world-renowned Art Basel 2018 in Miami. In addition, Kane has created The Graffiti Institute, a non-profit dedicated to teaching the history, skills and techniques associated with this prolific and ancient art form. Kane has had group and solo exhibits, commissions and speaking engagements from The School of the Art Institute, The National Museum of Mexican Art, Chicago Ideas Week, The Floating Museum, The Taste of Chicago, Art Expo, The University of Chicago, and currently holds a bachelor’s degree in painting and a masters’ degree in education. Kane has previously had a relationship with Beam Suntory and performed several activations ranging from 25 to 100 participants. The Marketing Executives Group’s project holds particular excitement for Kane and his team because infusing marketing and education with this art form is not only timely, but resonates with all, particularly those of a younger demographic. 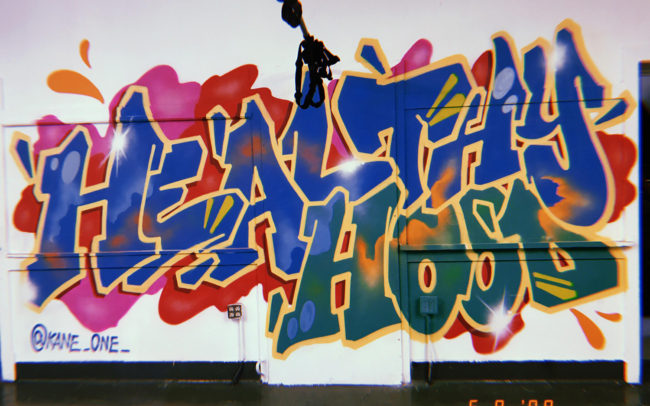 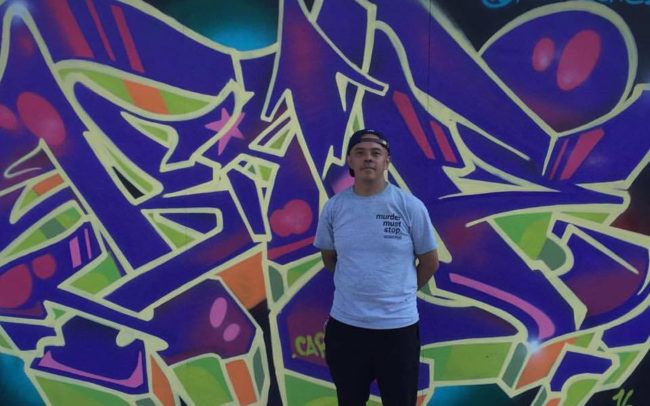 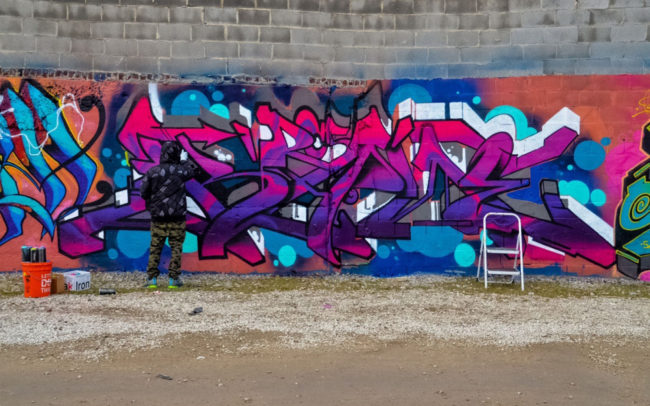 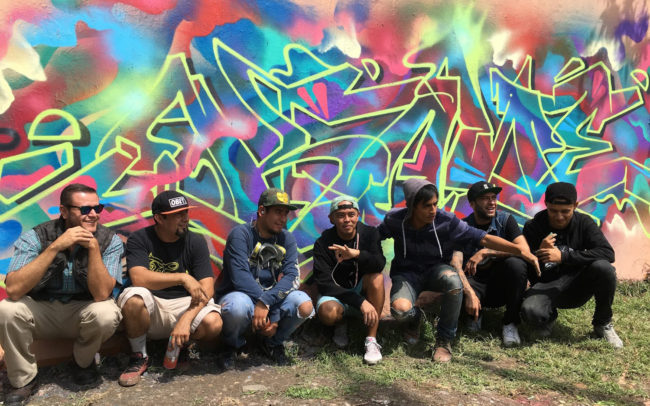 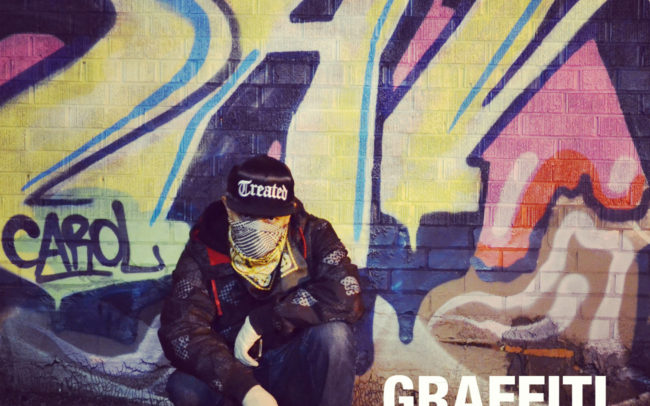 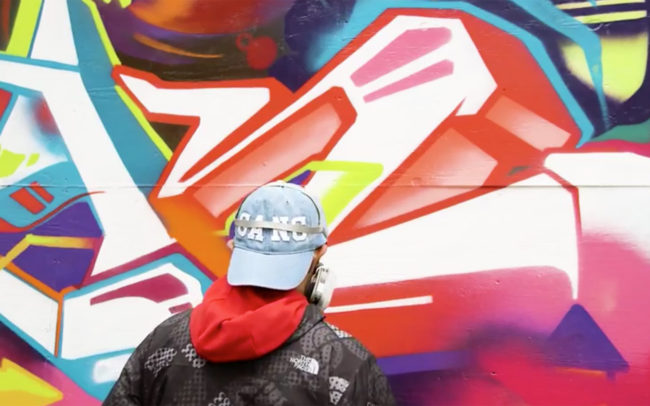 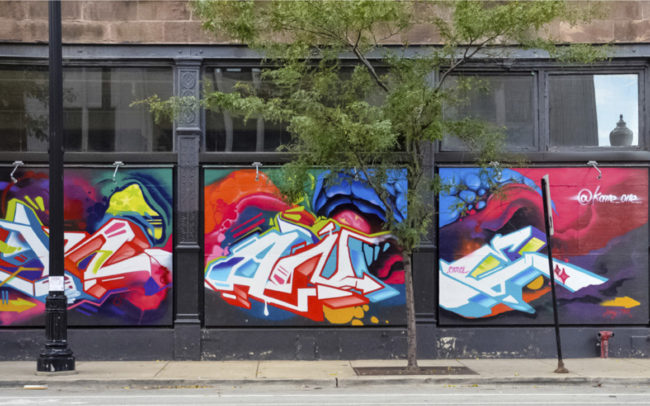 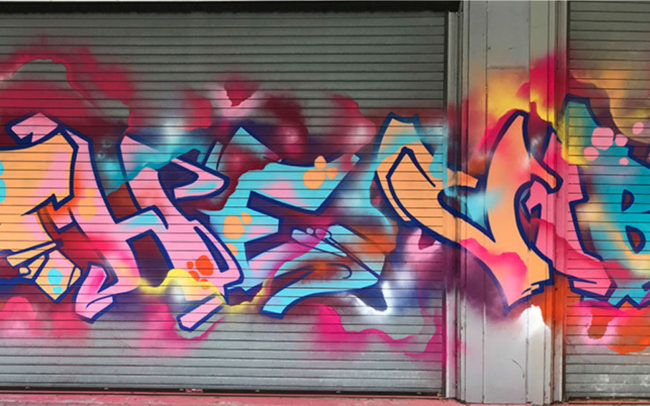 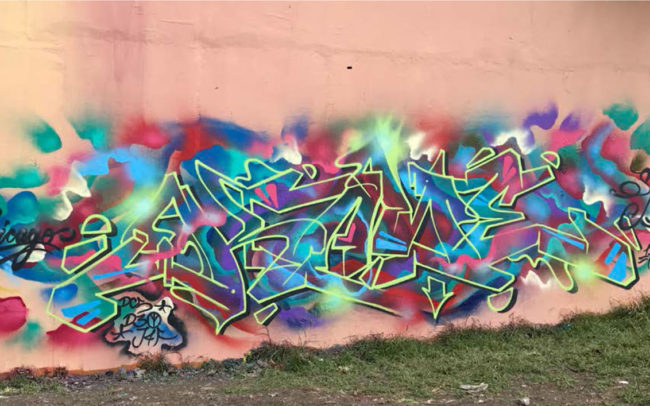 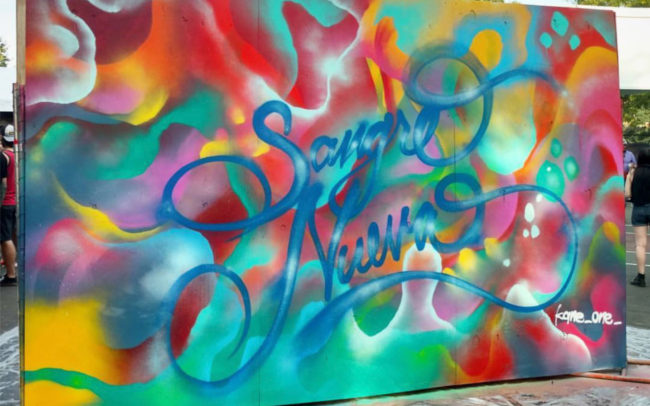 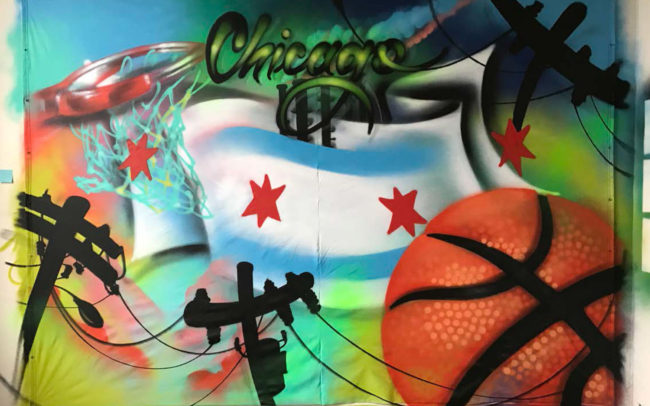 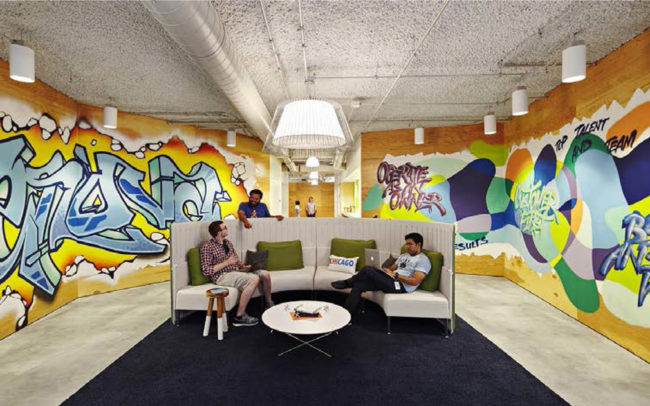 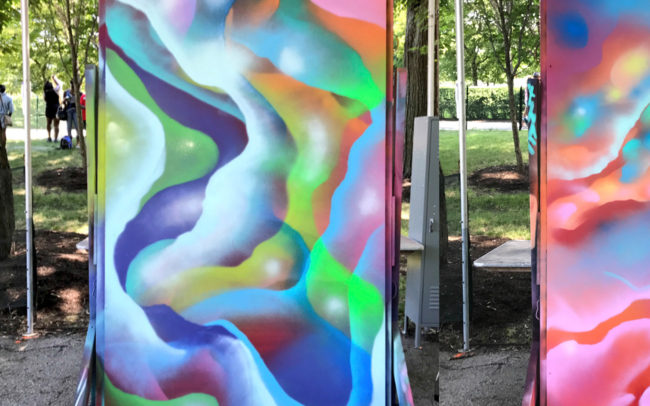 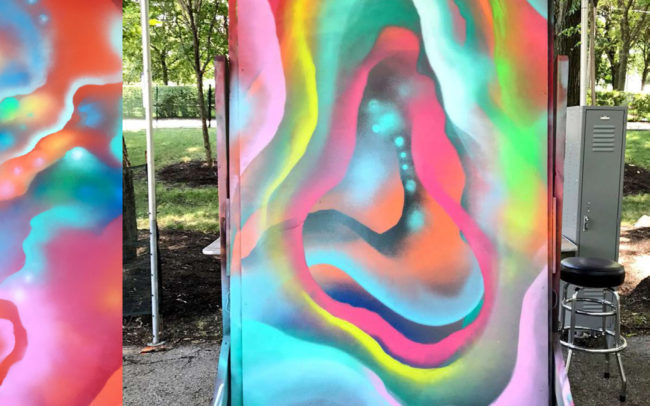 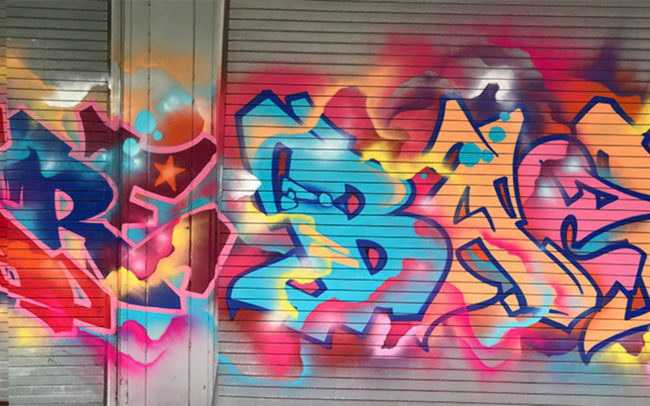 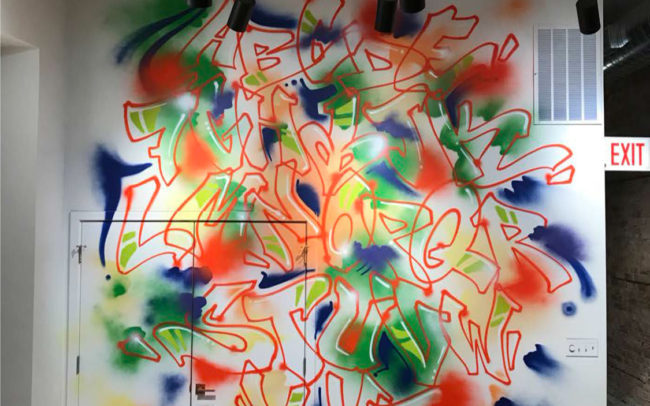 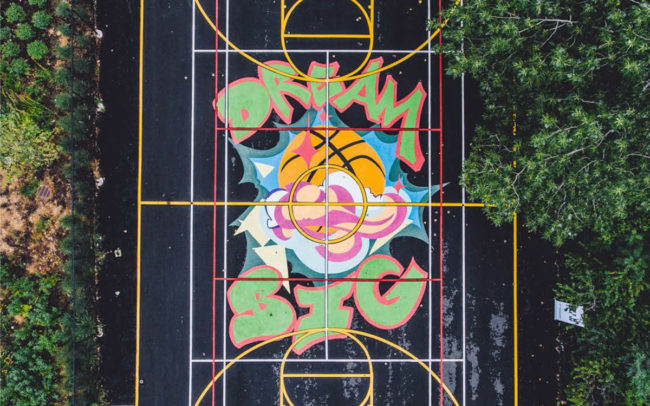 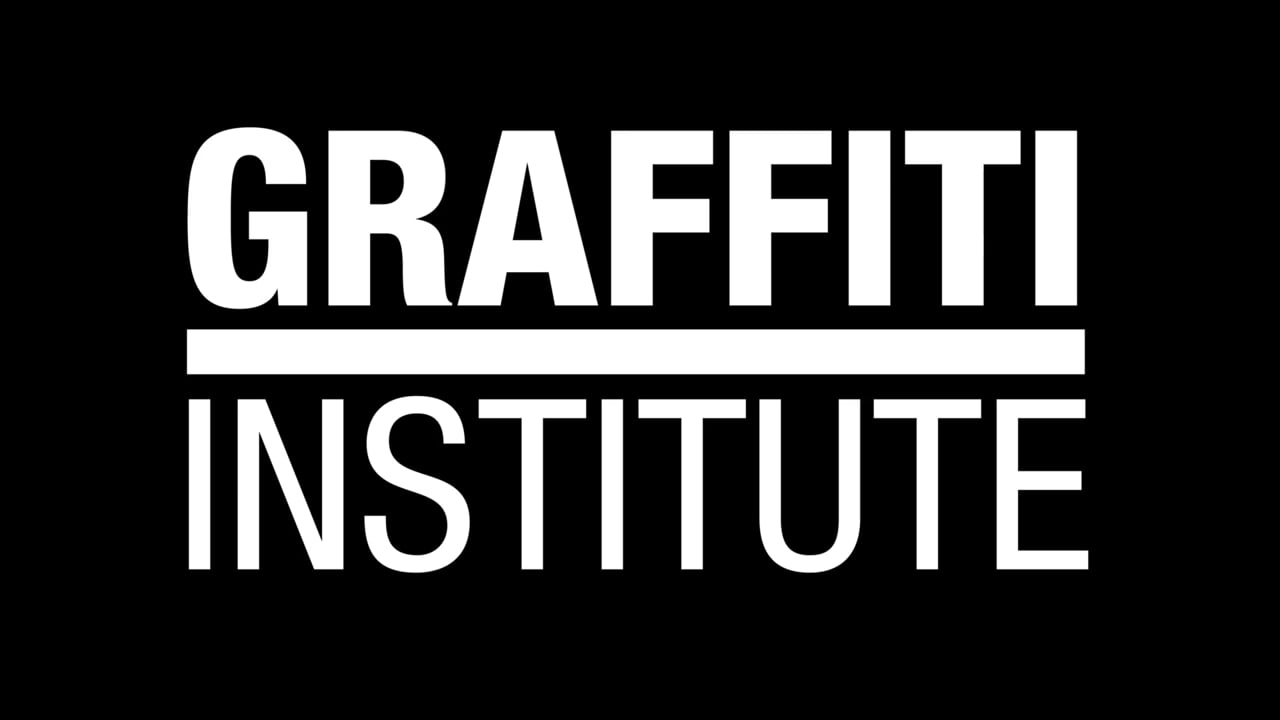 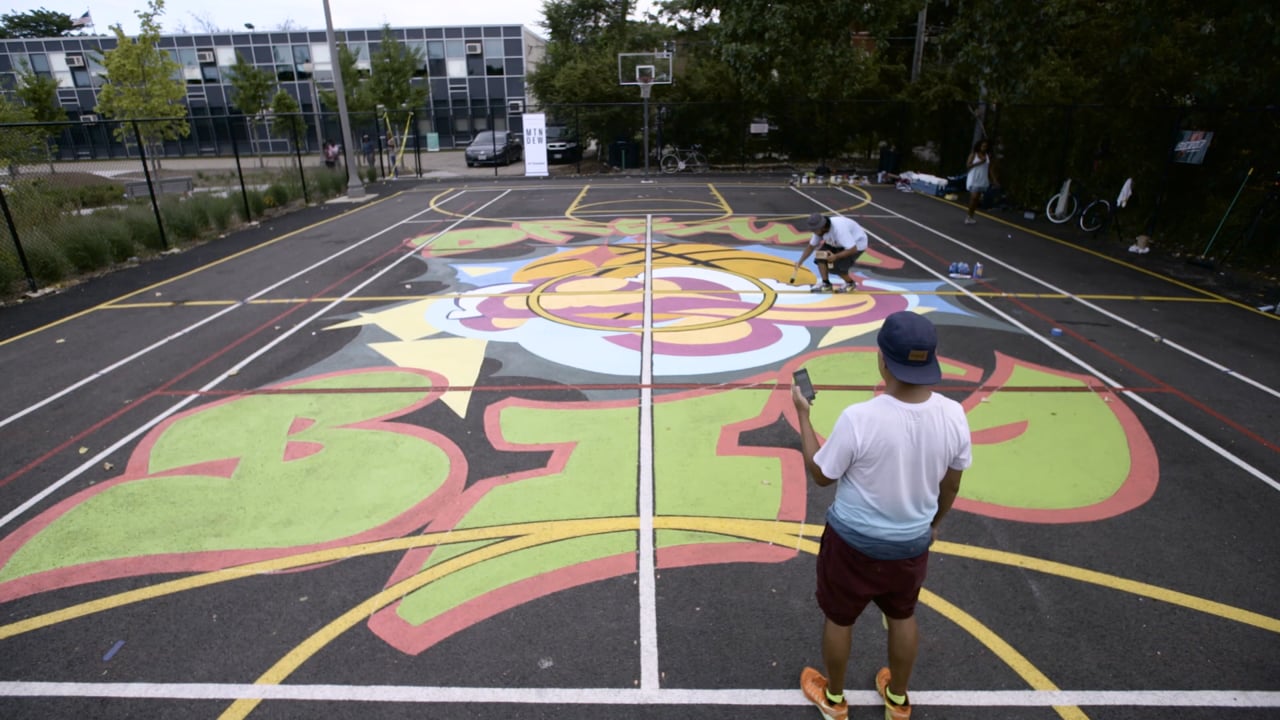 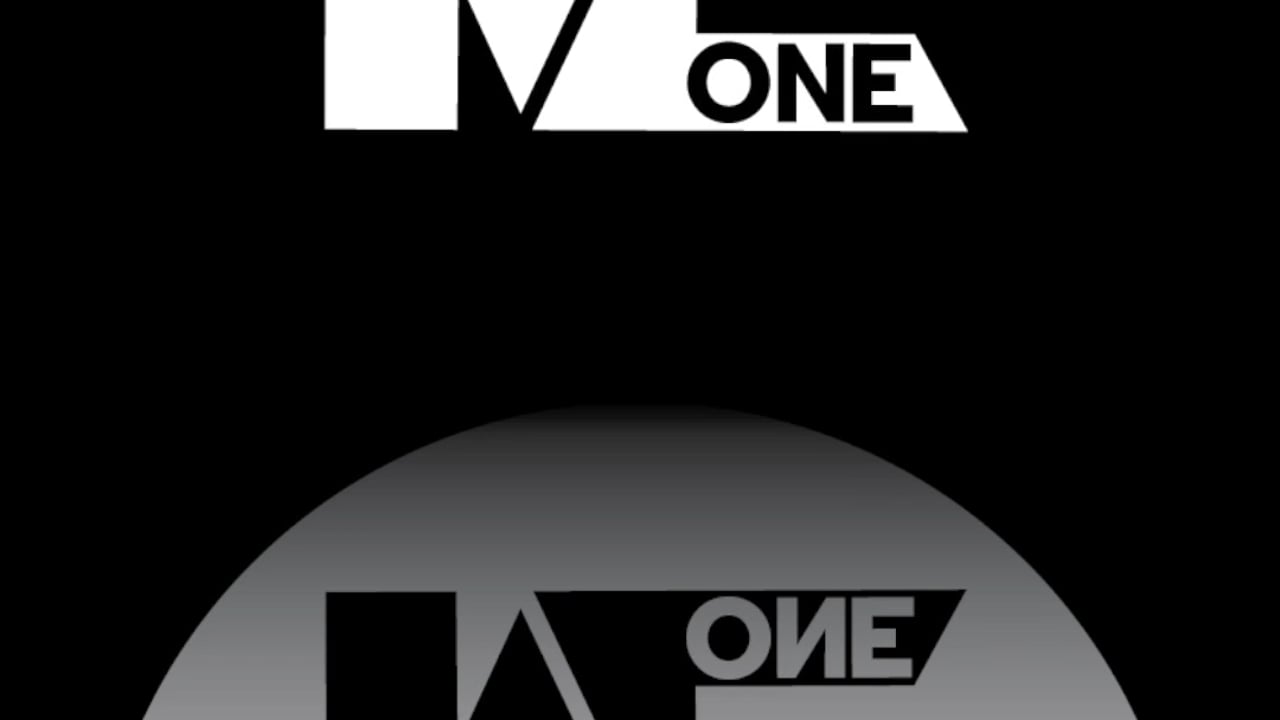