Kwest was born and raised in Toronto, Canada starting his art career as a graffiti artist in the early 1990s. For over twenty years he has been active in developing a unique and complex style of lettering that he can call his own, a fluid and tight mechanical typography that appears to be born of the very structures he chose to paint them on. His primary canvas has been freight trains and he has painted well over 5000 individual works of art, relinquishing any hold on them as soon as they are completed, destined to travel the vast web of rails that crisscross North America. It is through his solitary practice of working rapidly in an outdoor environment that Kwest has fine-tuned his visual language and similarly gained recognition and respect by his peers.

The thirst for creating the next masterpiece and for the action of painting has pushed him to create sanctioned works on the streets as well. Today, his paintings and sculptures demonstrate his ability to create and shape intricate letter formations while breaking conventional rules. His work explores the relationship between animal and nature, letterforms and their disintegration, among other things. Kwest is highly regarded in his medium and continues to produce graffiti art in the public environment. His latest projects are focused on the construction of three-dimensional sculptures for public spaces, and private collections using wood, metal, plexiglass and stone. 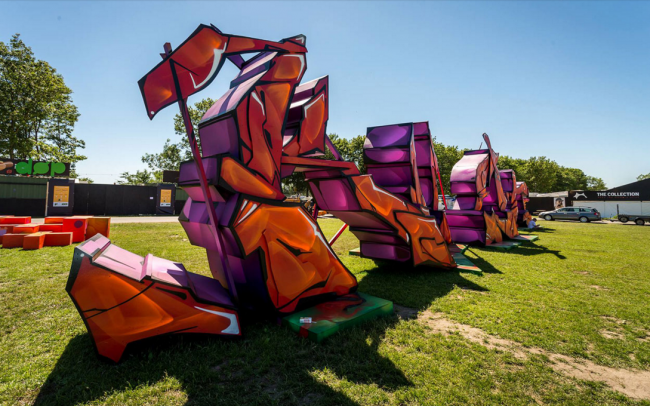 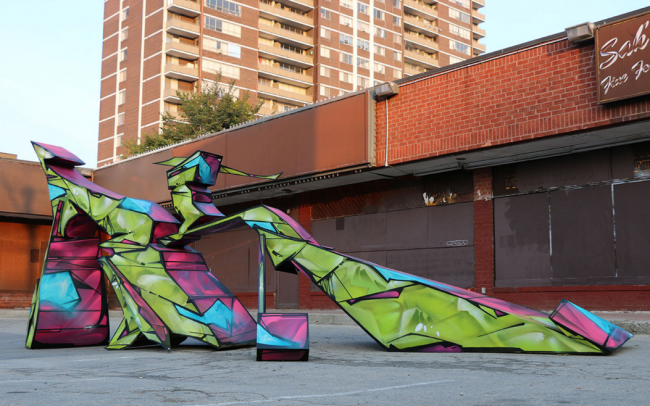 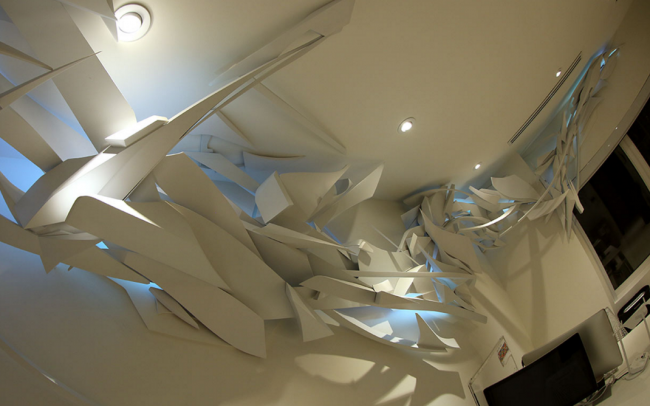 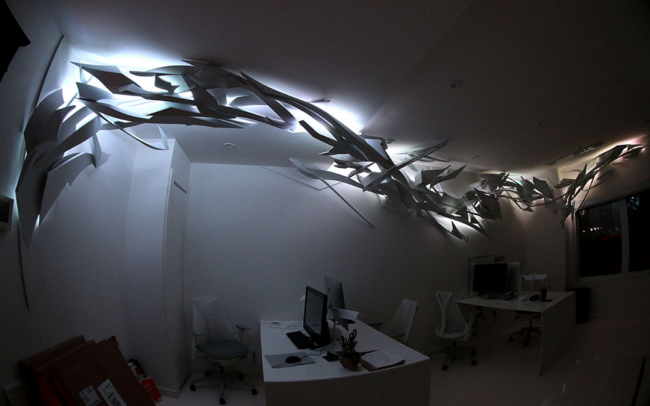 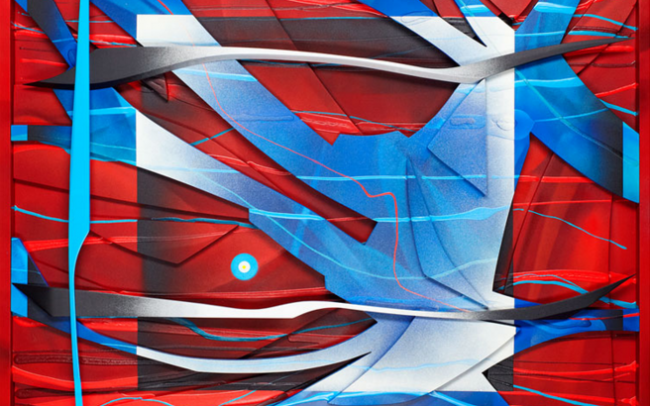