Lauren Lee is an Arizona based fine art painter and public art muralist who began her public art journey with her first mural “Three Birds” that was in the center of downtown Phoenix’s art district Roosevelt Row. The mural became an overnight sensation with countless selfies being snapped in front of the gigantic colorful birds, standing in a row looking over the art district. A succession of sold out art shows and small public art projects boomed into a full time career in public art and 3000+ sq foot murals, three stories in size of botanicals and foliage. She has been featured on the cover of Echo Magazine as well as the cover of Java Magazine and named one of Phoenix’s Top 100 Creatives by the Phoenix New Times. With a history in theatre and a former career teaching, Lauren also does public speaking on Women and the Arts as well as Emerging Public Artists.

Lauren graduated in 2007 from Arizona State University with a Bachelors in Fine Art and from there went on to teach art for five years at The New School for the Arts and Academics in Tempe, Arizona. She currently is a full time freelance artist, dividing her time between gallery shows and murals. 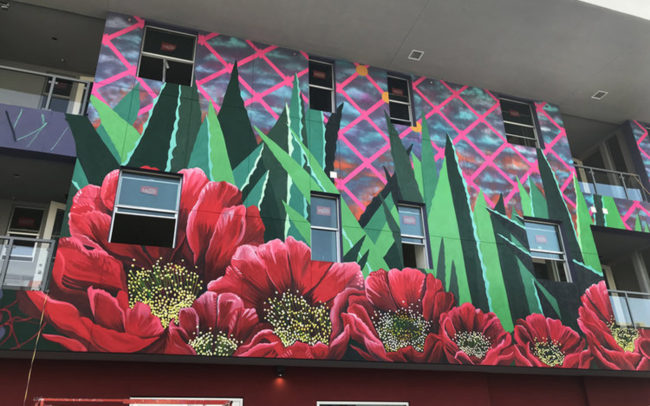 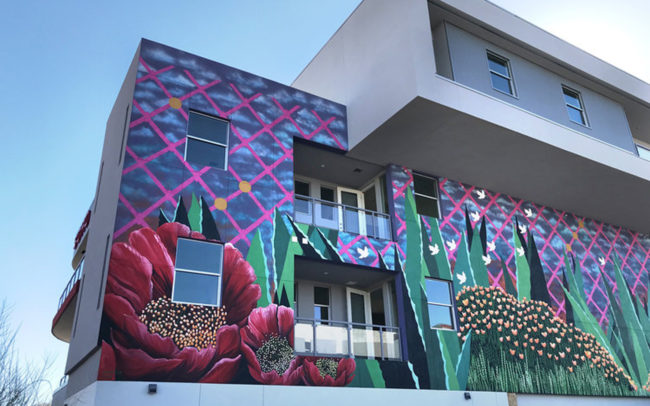 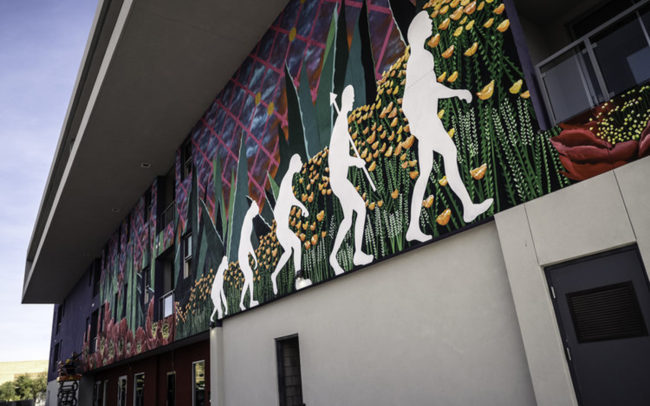 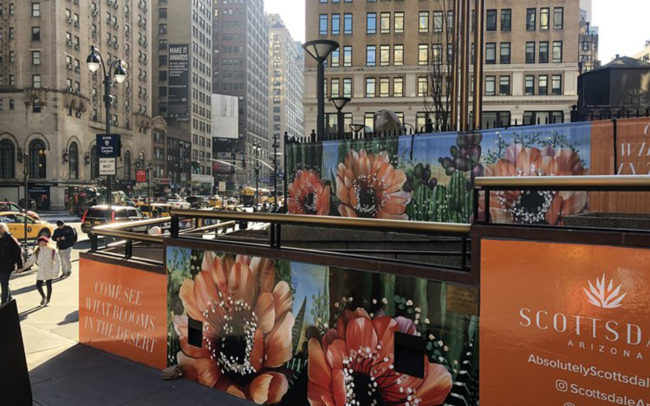 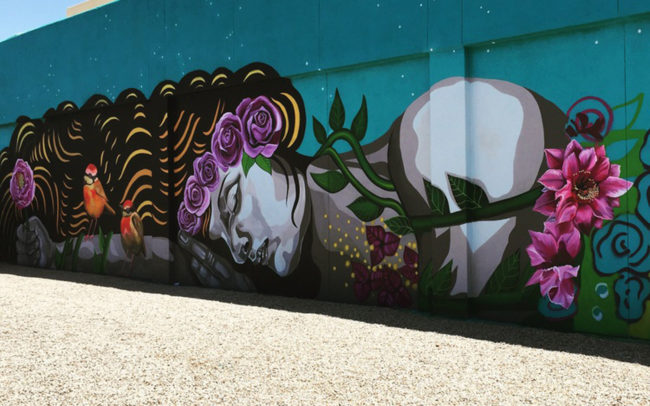 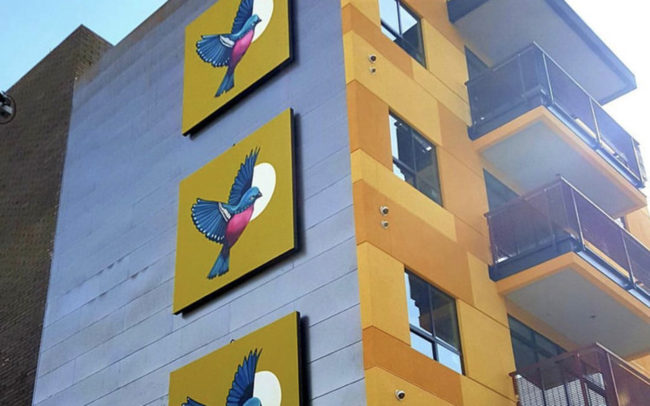 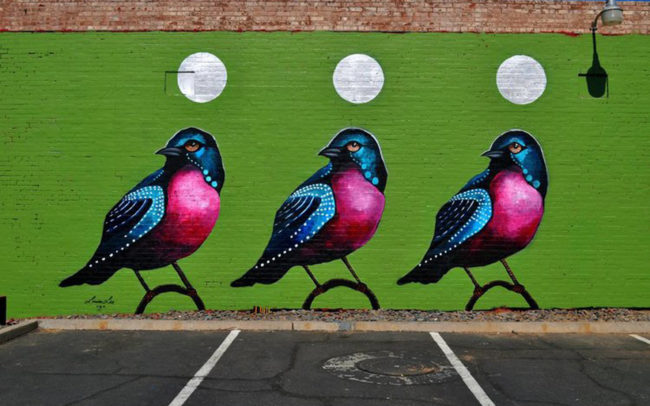 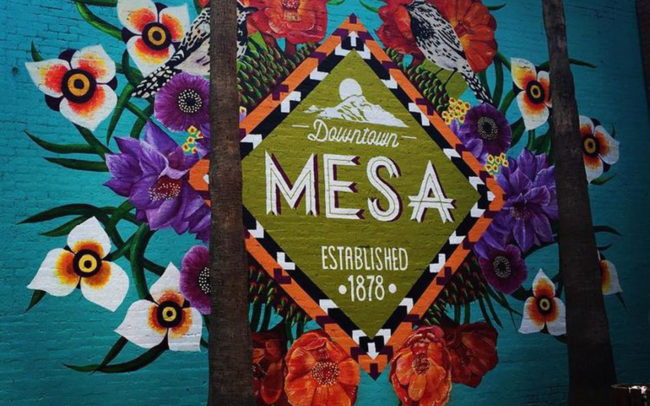 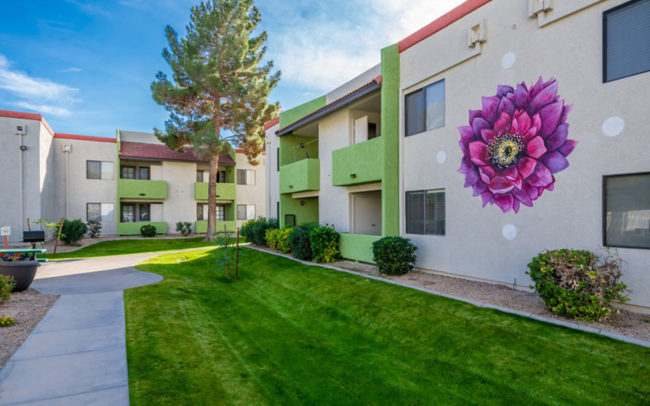 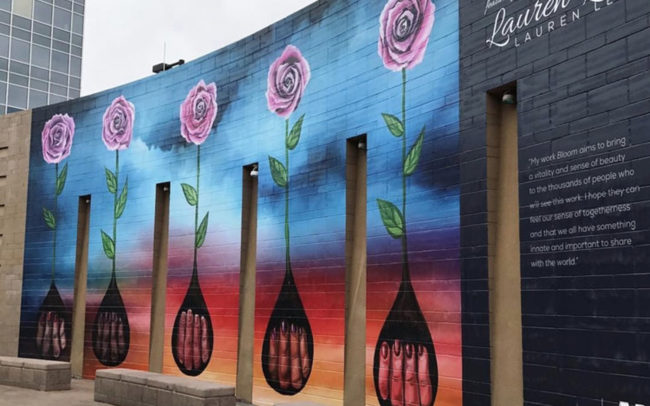 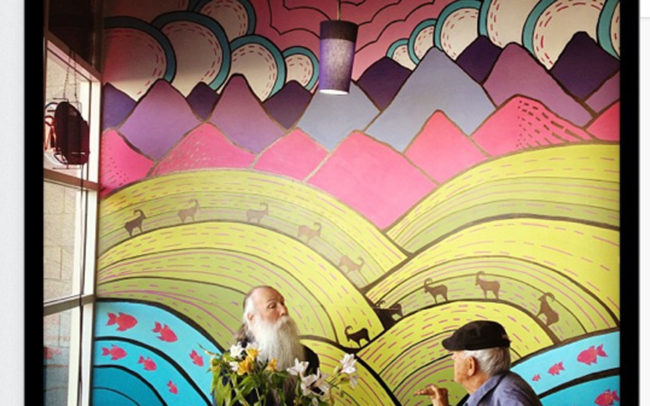