MAC Blackout is an visual artist and musician living in Chicago. The founding member of The Functional Blackouts, Daily Void, and Mickey, he’s also known as a prolific solo recording artist. Mac’s visual art is an extension of his involvement in the music scene in combination with his street art vocation. He was a pioneer of the Indianapolis graffiti scene in the early 90s. While in Indianapolis he received his BFA from the Herron School of Art in 1999. His visual work includes record covers, poster art, murals, multiple forms of street art, anthropomorphized painted objects such as boomboxes, paintings, and graphic fine art drawings. 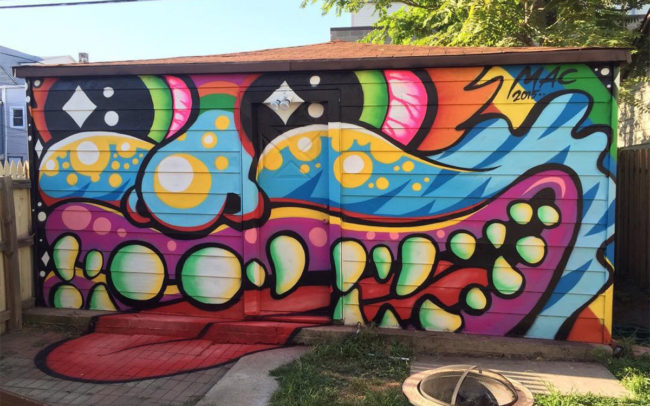 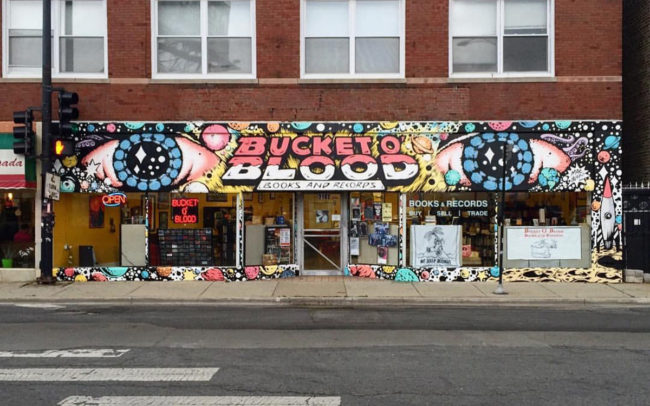 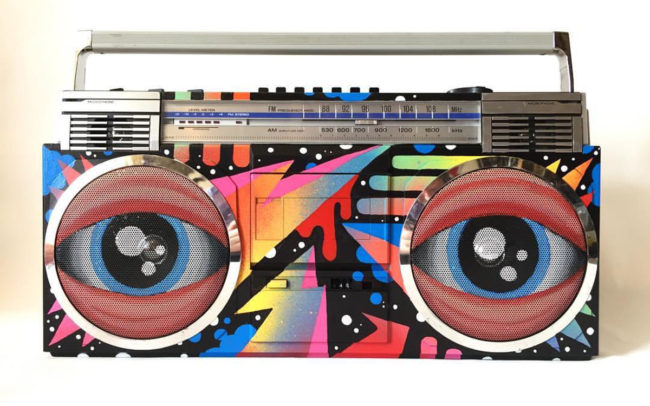 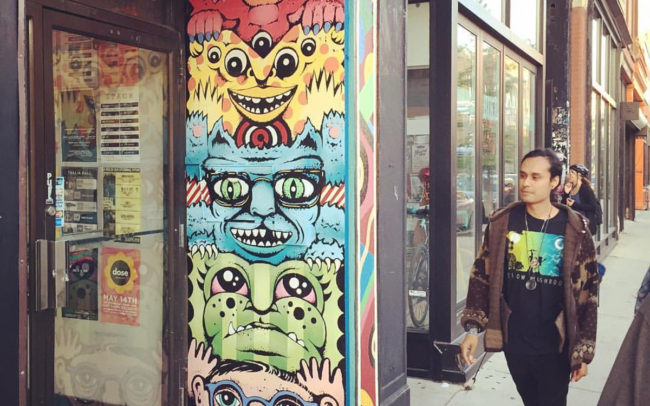 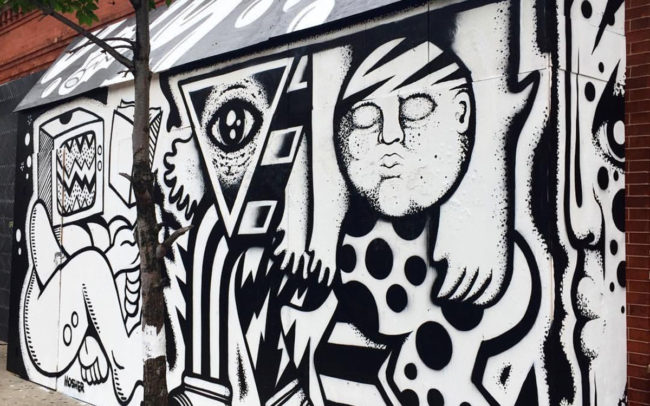 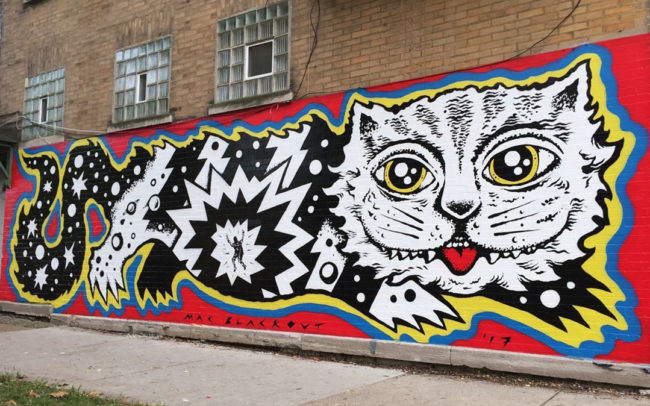