Magdalena is an artist from Philadelphia focusing mostly on large-scale murals. Her work is generally interested in how the female form is animalistic. It often deals with the invasion of the surreal into the mundane and the impossible into the familiar. She is particularly drawn to murals because of their ability to completely transform the environment that they’re in. In addition to her own personal artwork, she works with tech companies, hotels, and other businesses on creating designs and bringing them to fruition with a paint brush. 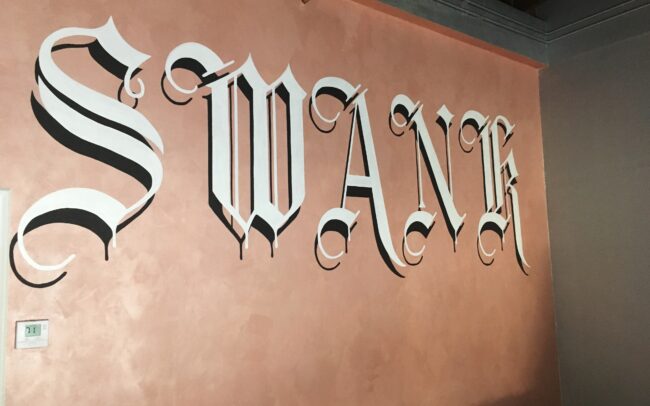 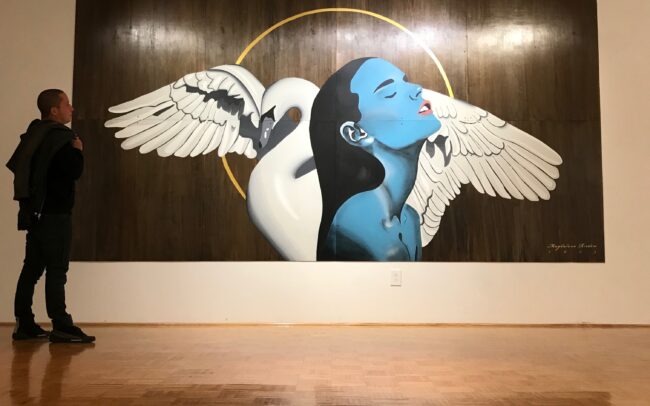 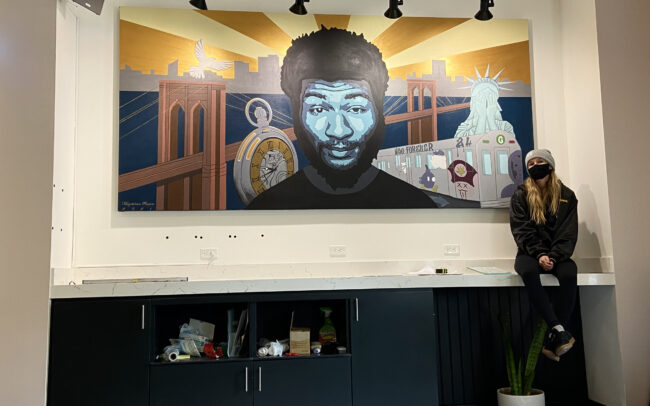 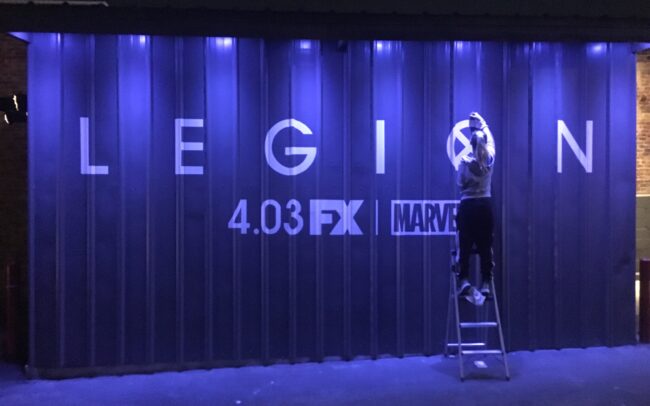 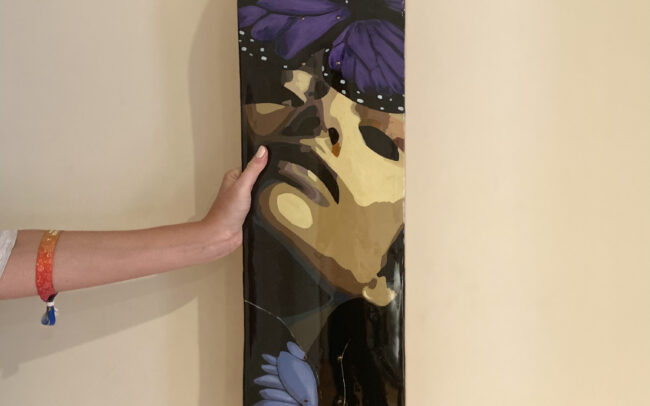 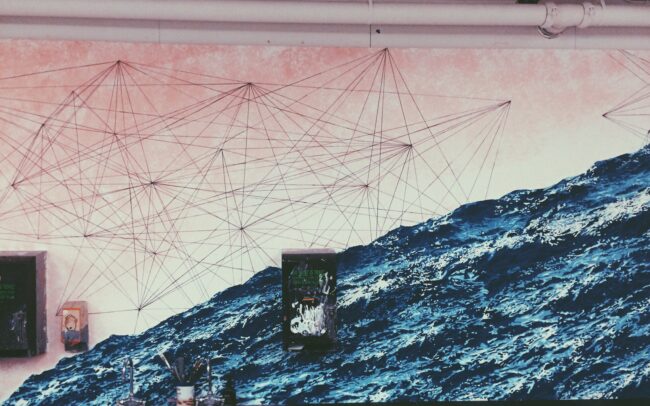 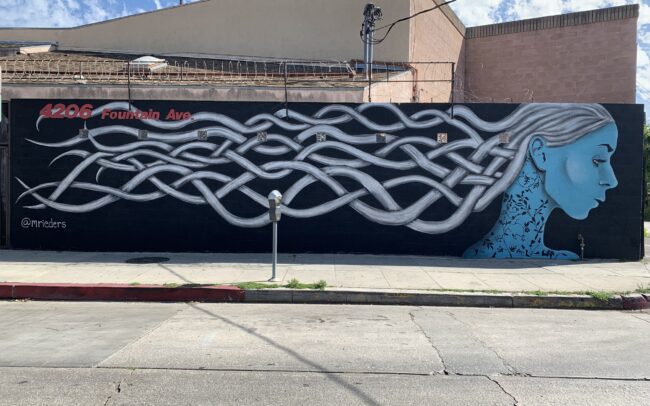 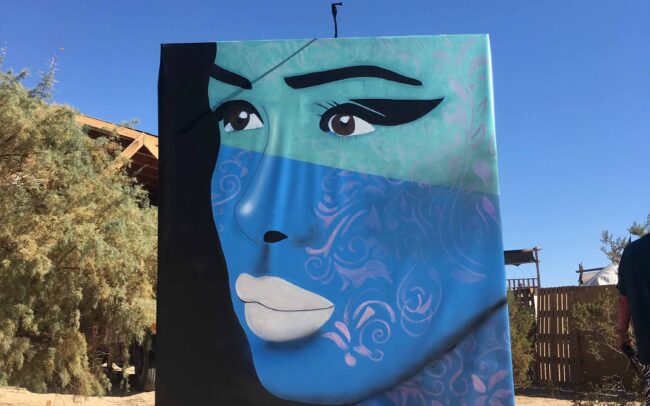