MAST is a NYC based graffiti artist who started making a name for himself in the early ‘90s earning a reputation for coupling aggressive letters and stylized characters. His attention to detail and primary focus on letter-forms themselves give his work a solid foundation in traditional graffiti as he continues to hone the illustrative vocabulary of his visual language. MAST was recently awarded 1st place overall in the 2014 ONO’U International Graffiti Festival in Papette, Tahiti and 1st place in the letters competition again in ONO’U 2015. As an invited guest artist, MAST will be producing his largest mural to date at this year’s ONO’U 2016 mural festival. 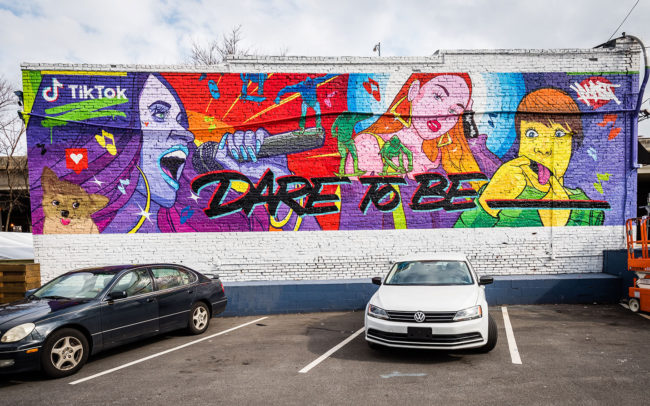 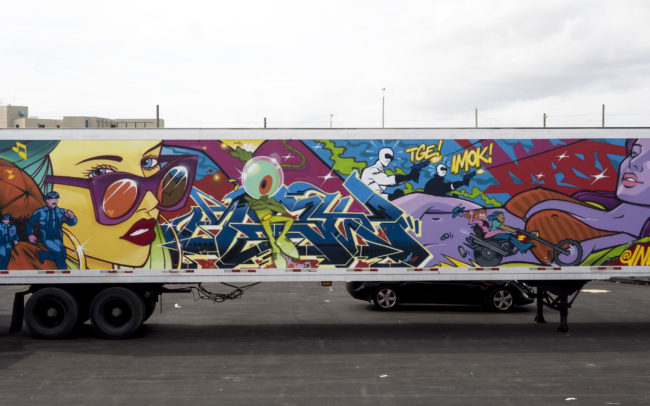 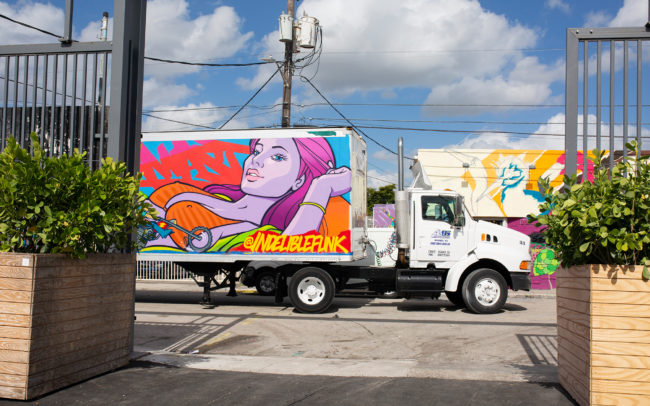 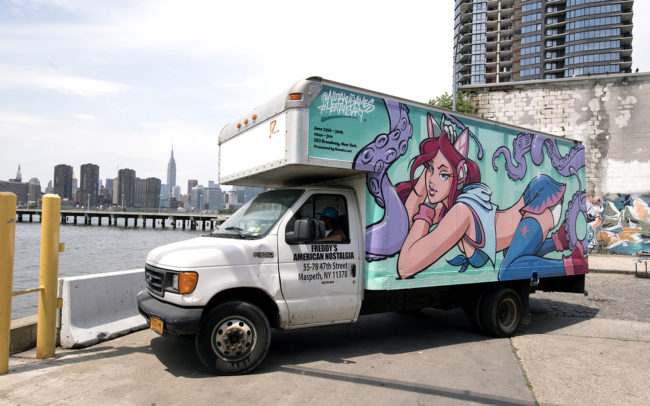 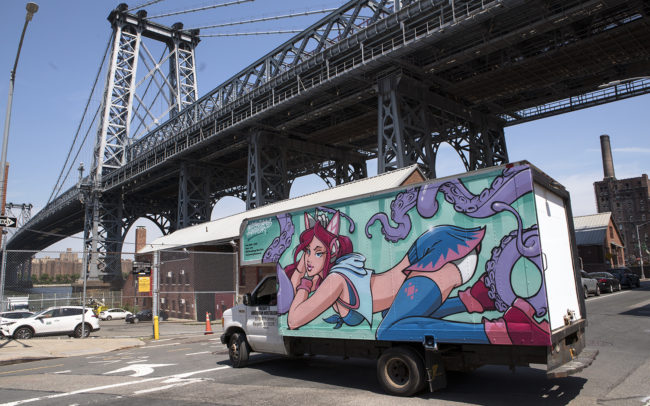 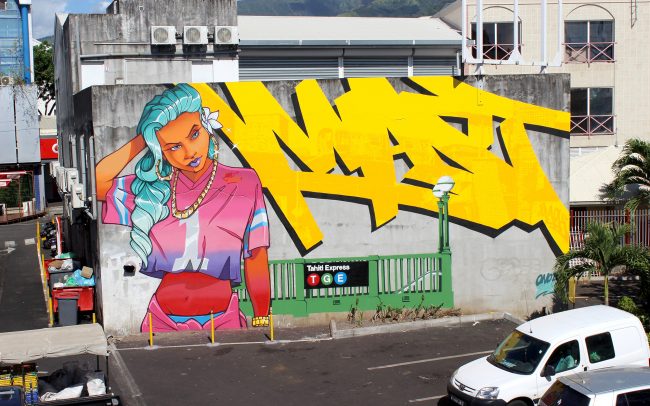 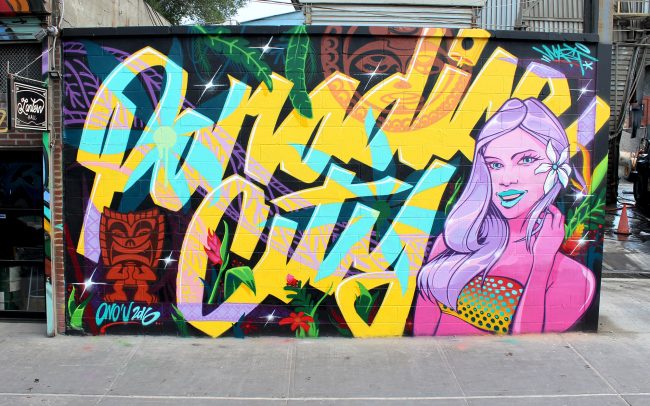 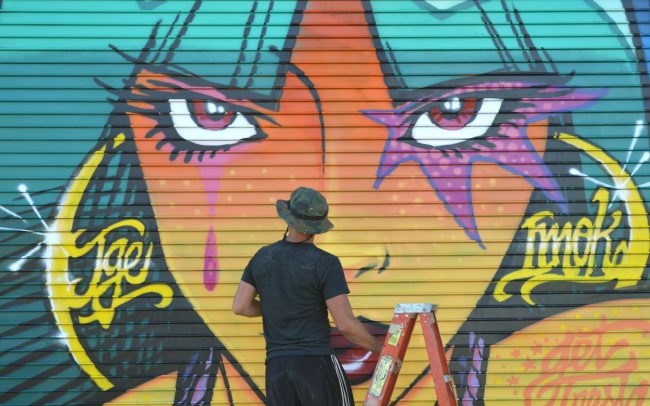 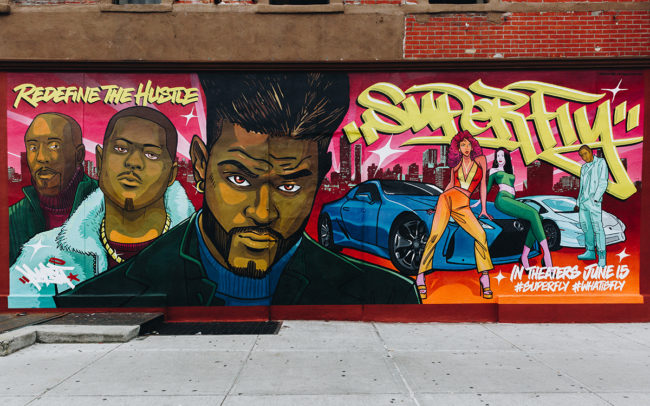 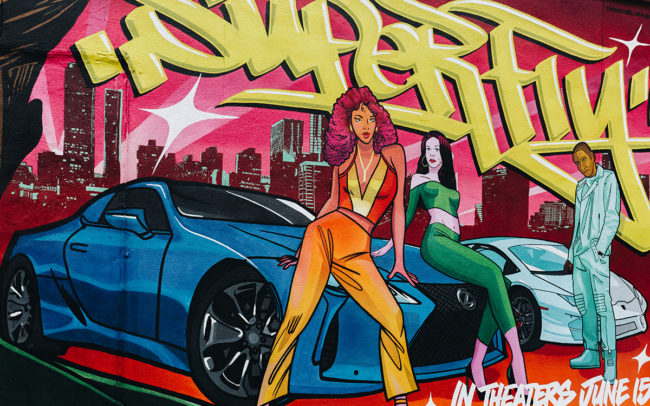 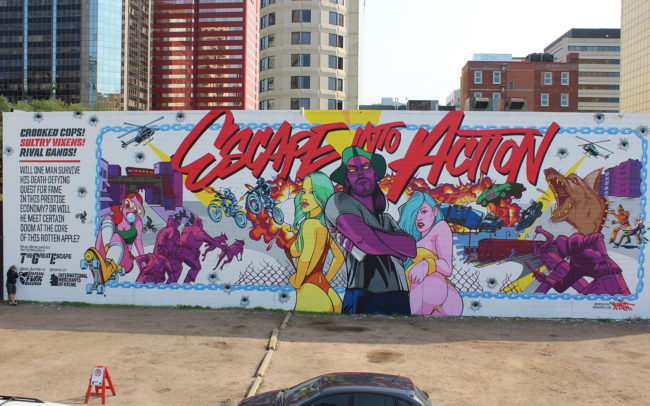 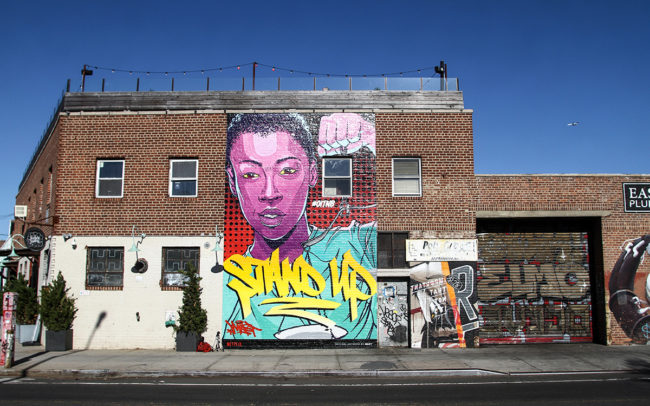