Mike Fors was born in Burlingame, California and raised in San Francisco.  Since drawing from an early age, he began to watch the streets closely as they collected scrawls and a variety of ‘style writing.’  Inspired by hip-hop and skateboard cultures, Fors took comfort in the street and by the late 80’s was actively writing graffiti. In the 90’s, Fors began to show work in galleries, have his aerosol work published in historic subculture magazines like ‘On The Go’ & ’12oz. Prophet’ and was featured in the video Bay Area Graffiti. In 1997, Fors began to move around the country to explore different scenes, painting with legends in Oregon, Colorado and New York City.  While in NYC, Fors apprenticed with the outdoor advertising company Colossal Media aka Skyhigh Murals to learn more large scale mural painting. Today Fors lives and works in Los Angeles, Calfornia continuing to push his art on any surface available. 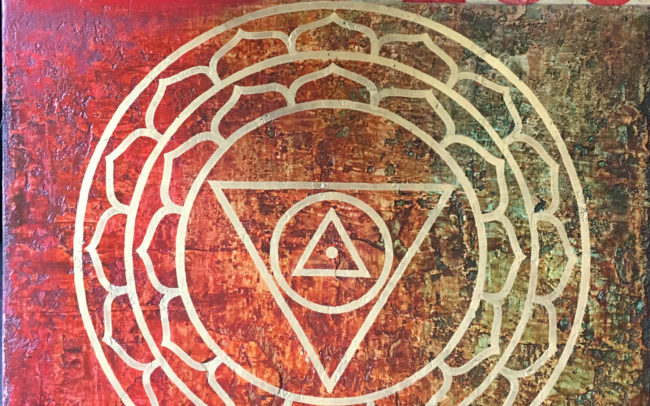 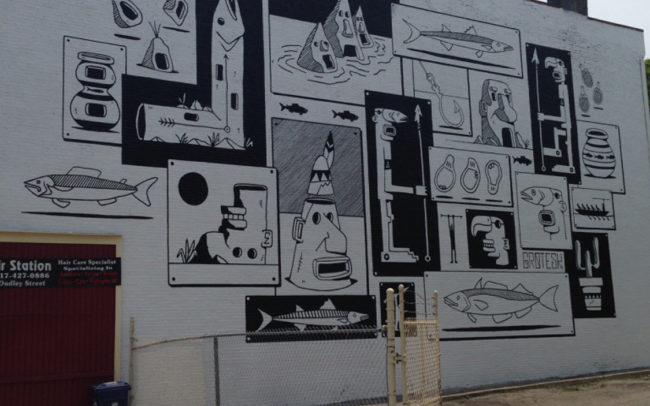 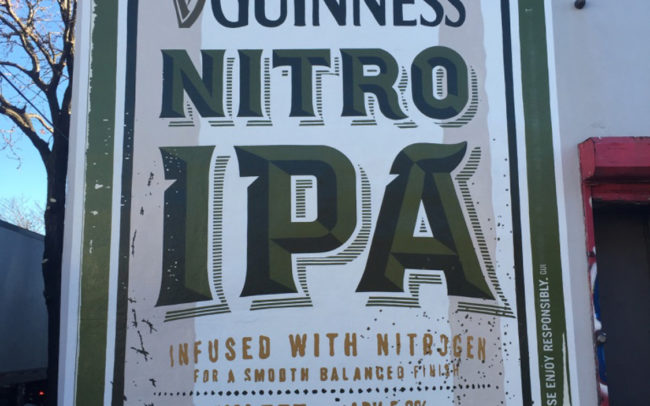 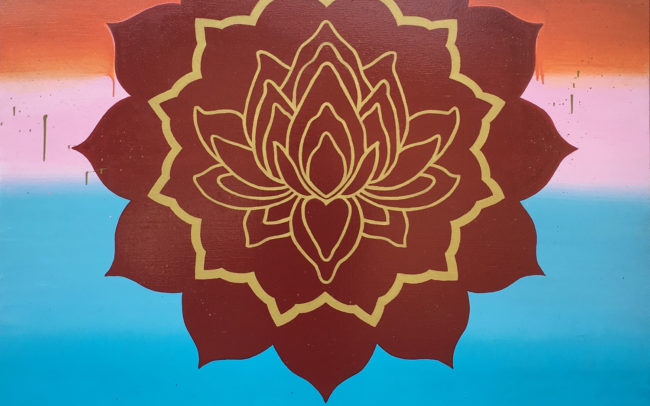 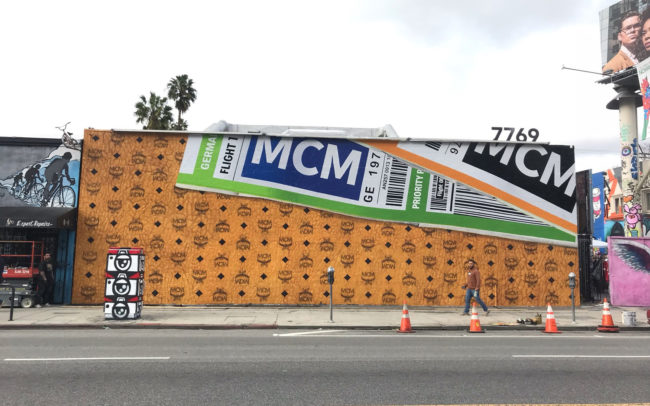 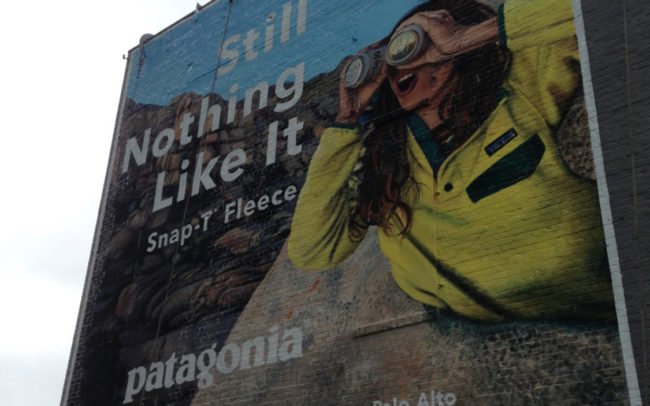 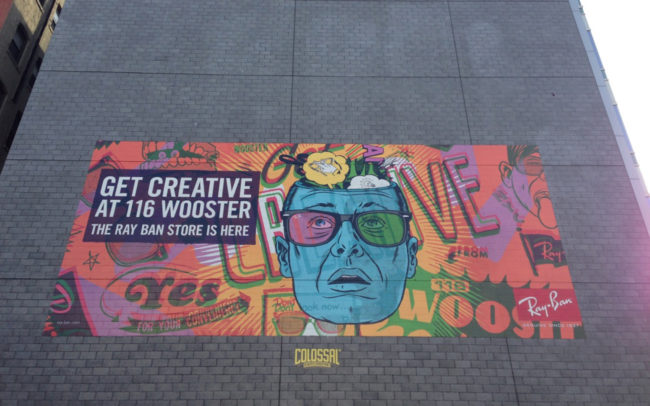 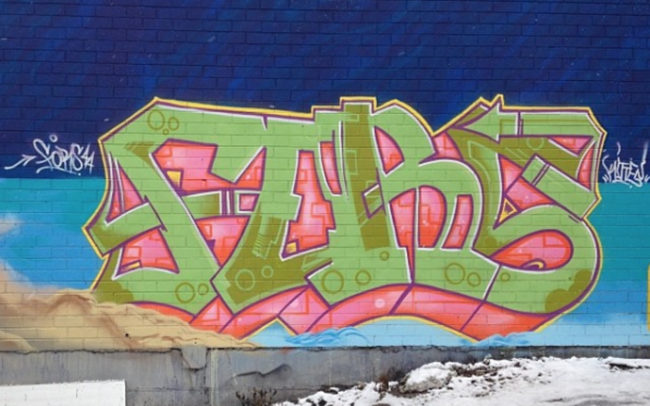 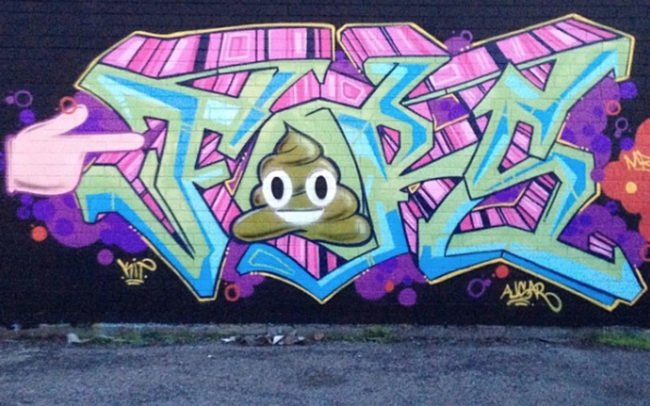 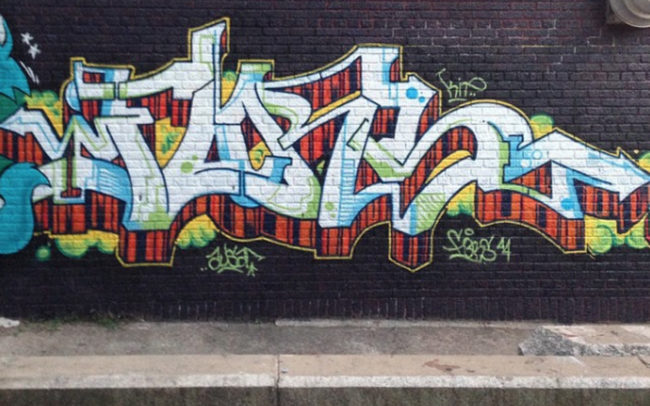 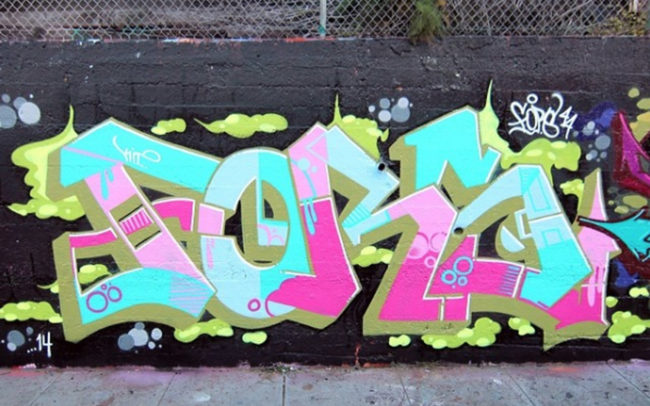 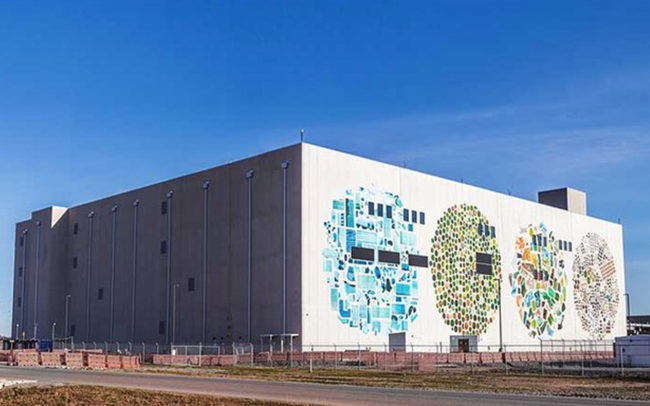 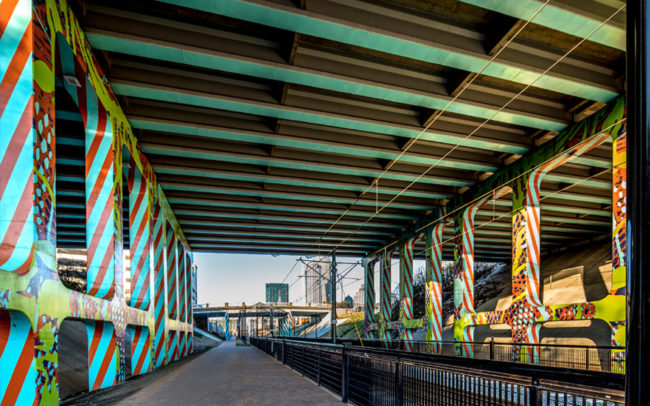 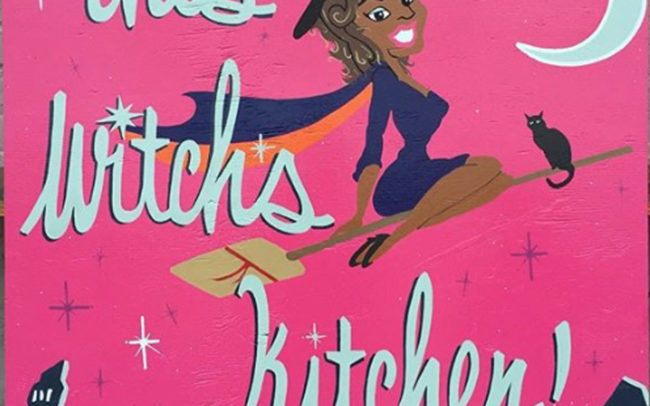